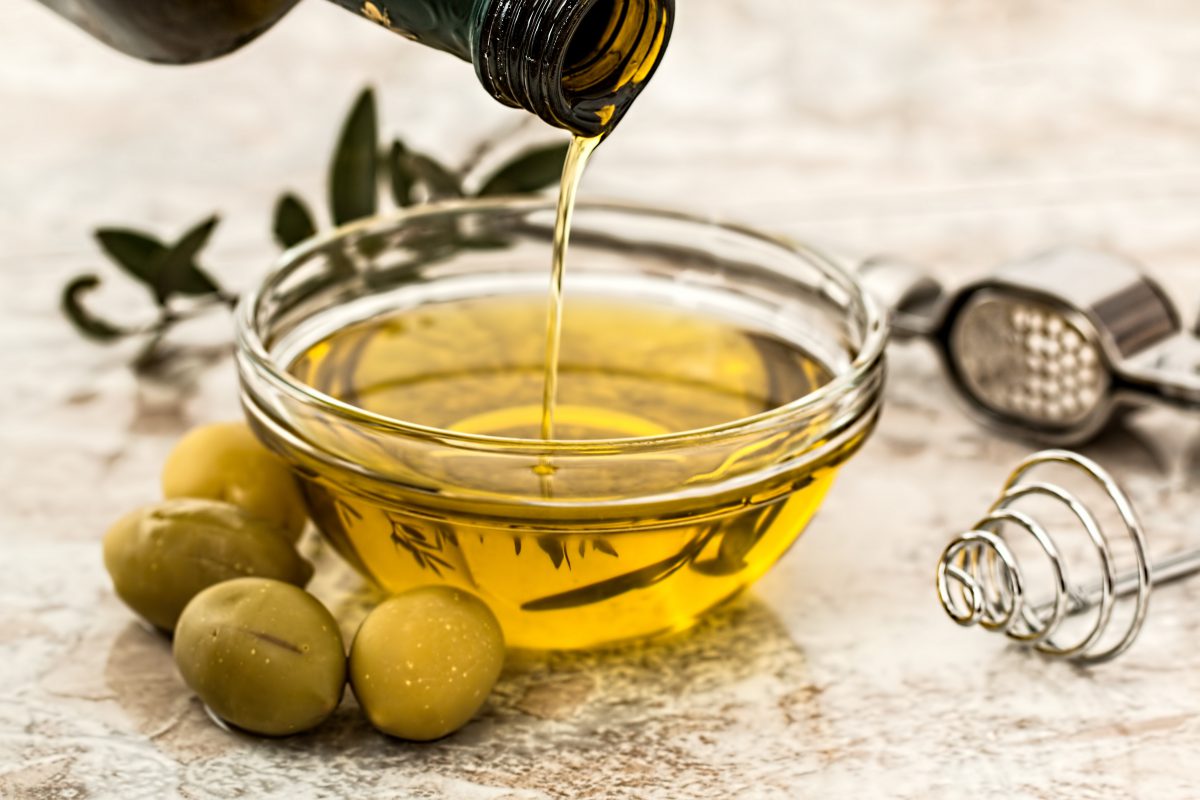 Looking for the healthiest cooking oil may require more information than expected. It’s not only the type of cooking oil that matters but some external factors should also be considered.

Oils have different qualities that may be better for certain uses. Whether it is for baking, frying, or mixing on a salad dressing can make a difference in terms of how healthy it is for consumption. The oil’s smoke point can also affect its effectiveness. Keep reading to know what cooking oils are healthy and what aren’t.

Extra virgin olive oil is arguably the most versatile oil available. It is highly recommended for low to medium-heat cooking because it has a lower smoke point. At this rate, it is considered to be a healthy option.

When its smoke point is exceeded through frying, then it is not advisable and is considered very unhealthy.

Verdict: Healthy except for frying and as long as it’s true extra virgin olive oil

Pure olive oil is highly recommended for frying. It has a high smoke point of 465 degrees F, meaning it can withstand frying heat up to this temperature and will still be a healthy choice.

The problem with pure olive oil is that it is not that flavorful and it does not contain much heart-healthy fats. In general, it is still a healthy option but not like an extra virgin olive oil.

Verdict: One of the healthier options for frying; much less healthy than extra virgin olive oil.

There’s a common misconception that Canola Oil is totally unhealthy. This is because it is commonly used with fried foods. Contrary, it is actually low in saturated fats, which is good. It has neutral taste and is recommended for roasting and baking, additional to frying. Look for a cold-pressed canola oil as it is the type that gives actual health benefits.

If the canola oil available is the processed one, then might as well forget about it because it is not the healthiest option.

Verdict: Make up of canola oil contains nutrition but is not regarded as healthy as a whole. Avoid, unless it’s a cold-pressed canola oil.

Coconut oil has high saturated fat. Does this mean it’s bad for the health? Not necessarily. Coconut oil actually contains healthy saturated fat, which is fine. It also has a high smoke point making it ideal for frying.

Other health benefits of coconut oil include the following:

However, it should still be taken in moderation due to its saturated fat content.

Verdict: Healthy option but must be consumed in moderation

Avocado oil is perhaps the healthiest oil available. It’s the best of both worlds as it has the nutritional health benefits of an olive oil with the smoke point of a coconut oil.

Avocado oil helps in improving heart health, cholesterol and absorption of nutrients. It has a high smoke point so it is highly recommended for frying. Unfortunately, it is hard to find and it’s expensive.

Vegetable oil is not the best cooking oil available. It may come from plants but in making it as oil, it had to go through a lot of processing. It lacks both nutrients and flavor. However, it is much cheaper than olive oil.

Verdict: Not necessarily bad but olive oil is a much better healthy choice. 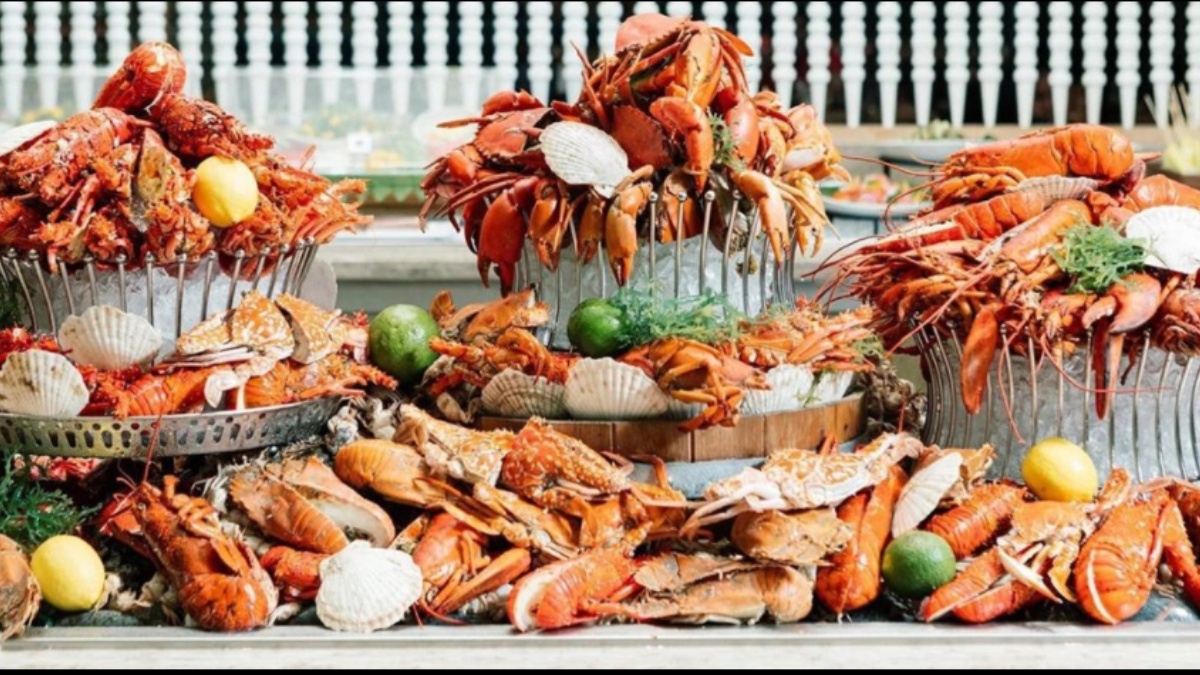 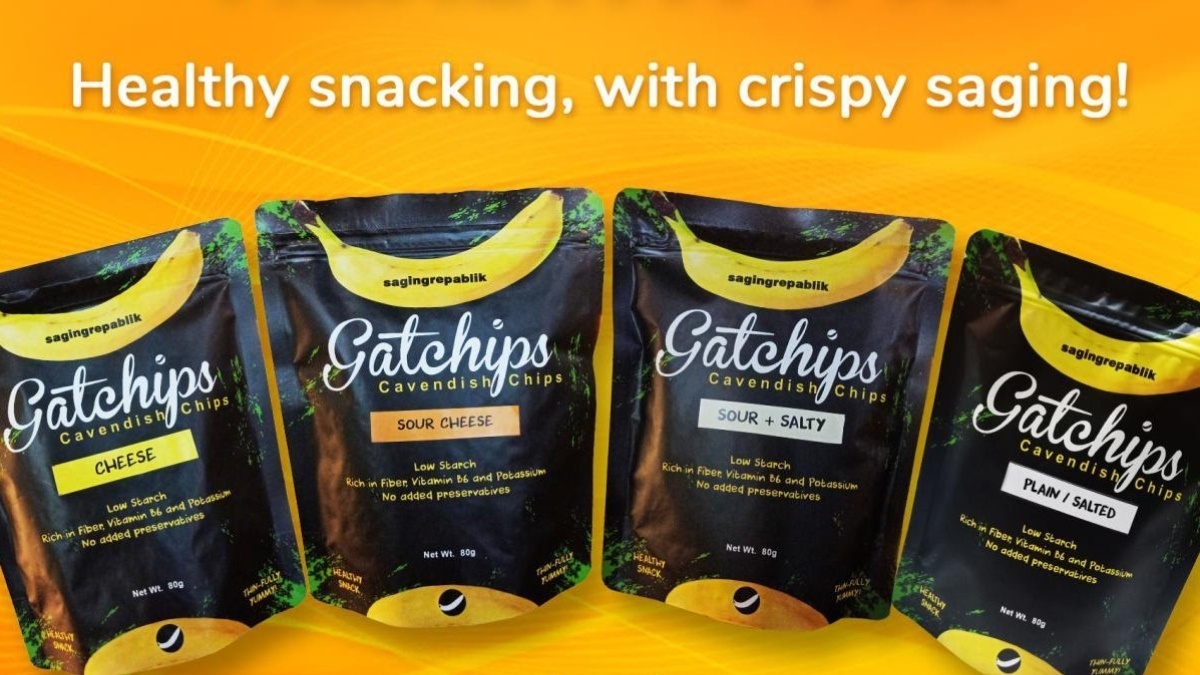 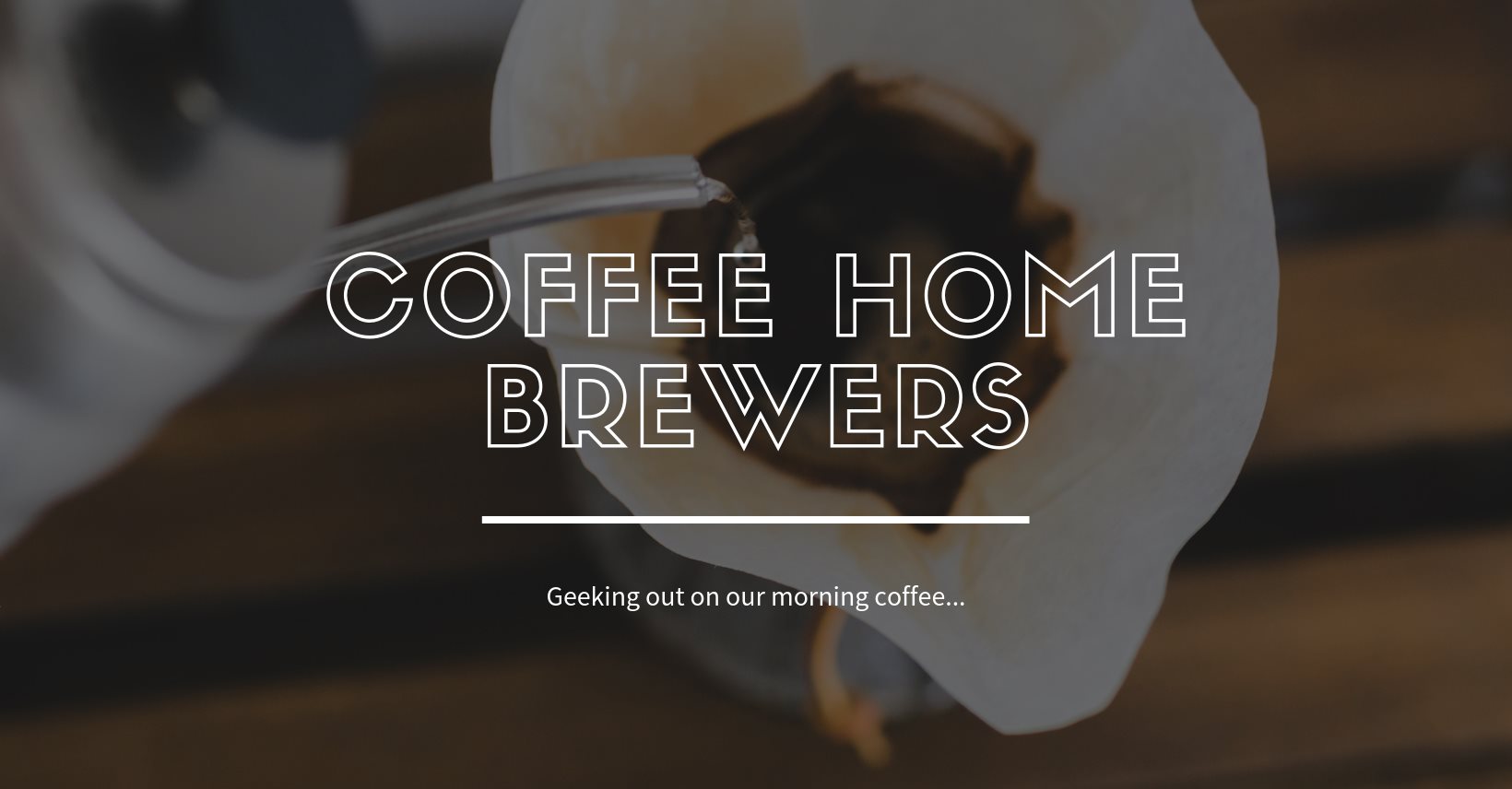 Your guide to coffee delivery services in Metro Manila 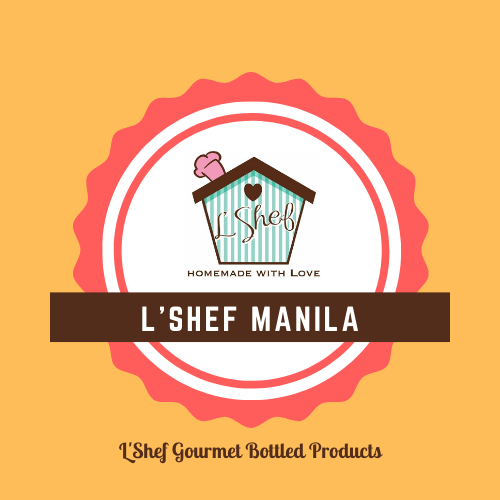 Spice Up Any Dish with L’Shef Bottled Flavors 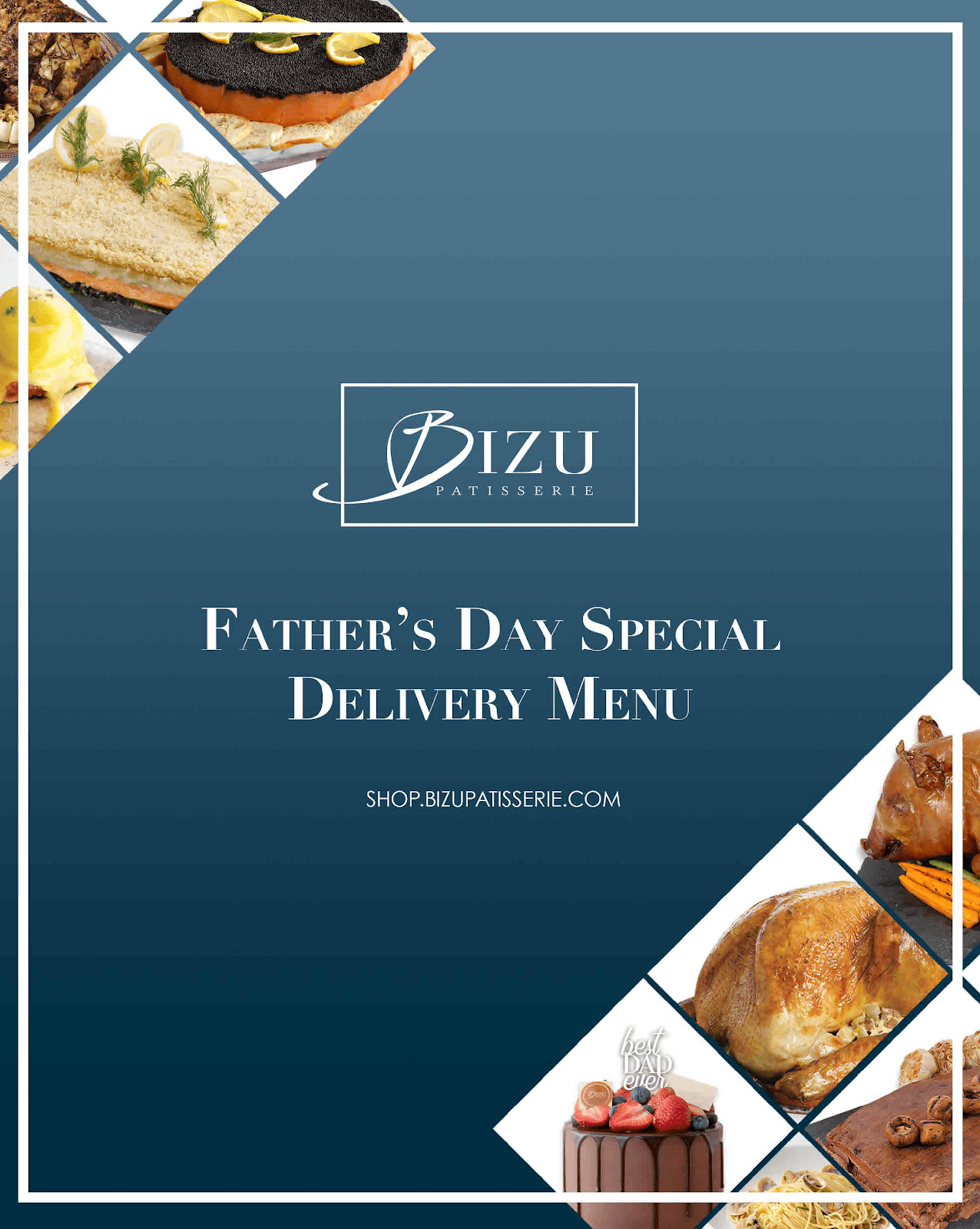 Dinner for Dad? Have a Breeze Preparing with Bizu’s Prime Picks! 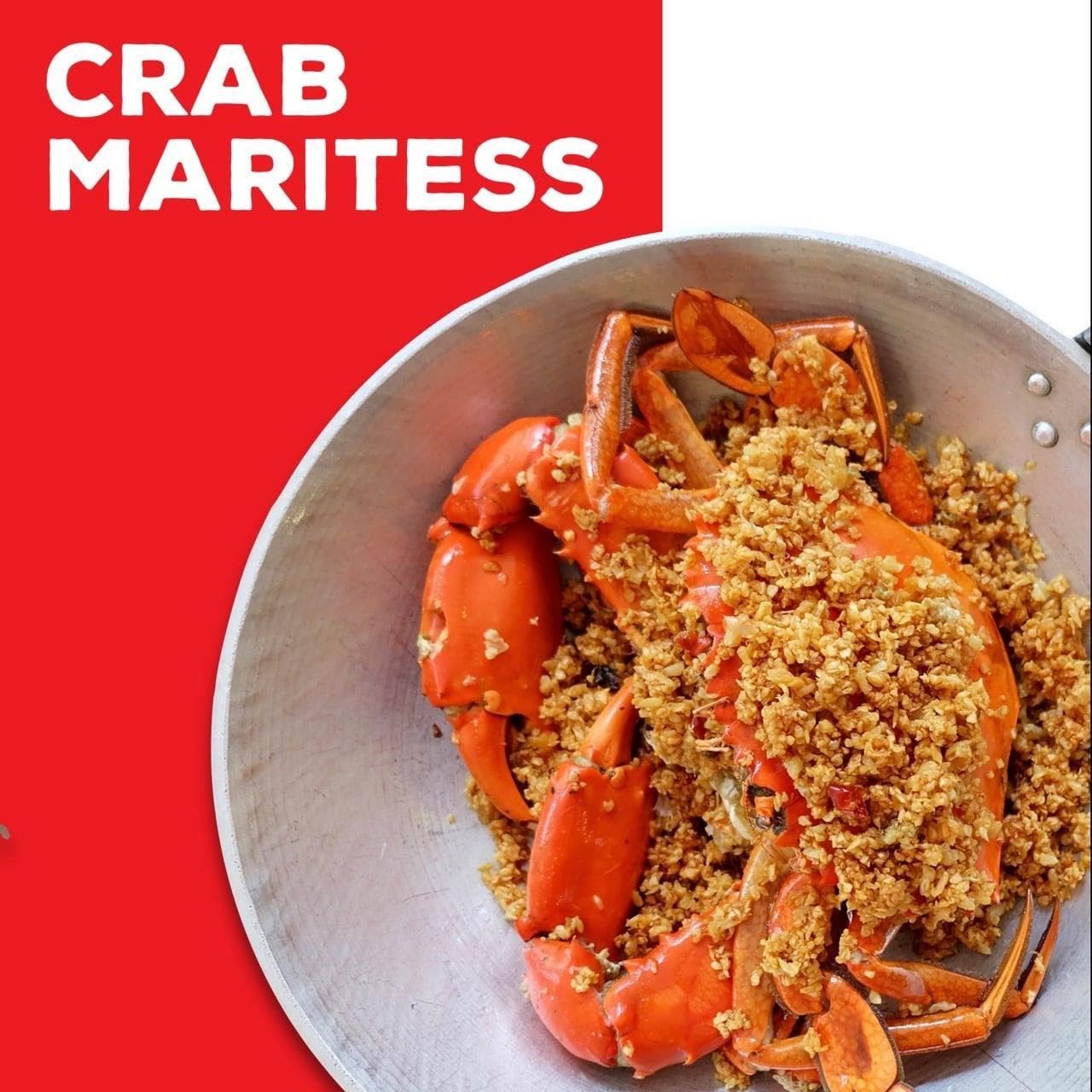