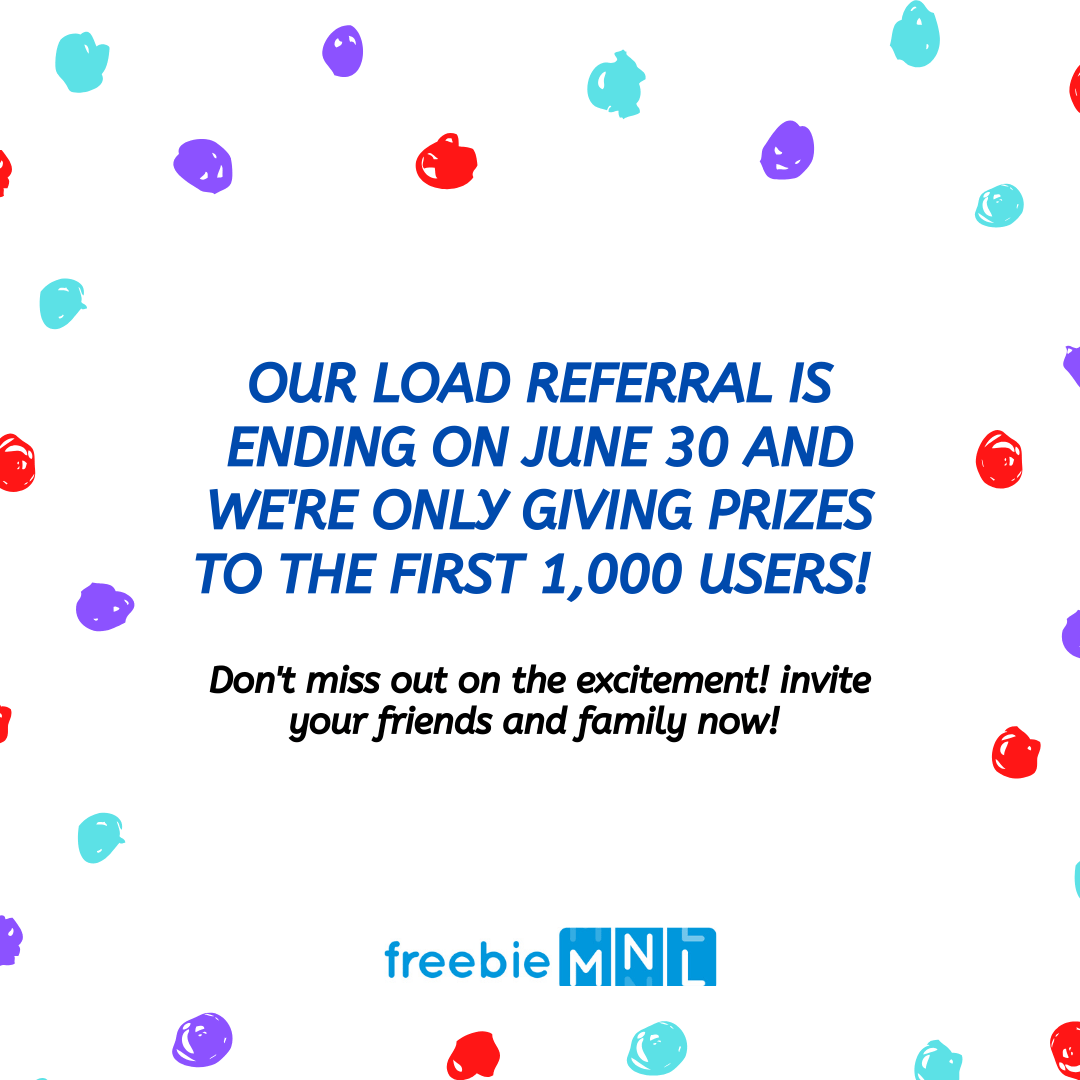 FreebieMNL’s load referral load giveaway is ending soon! But don’t worry, you can still get a chance to get ₱50 load until July 03. Here are the mechanics to our promo:

What are you waiting for? For those who haven’t joined, sign up via http://bit.ly/FreebieonFBM and invite your friends and family today! 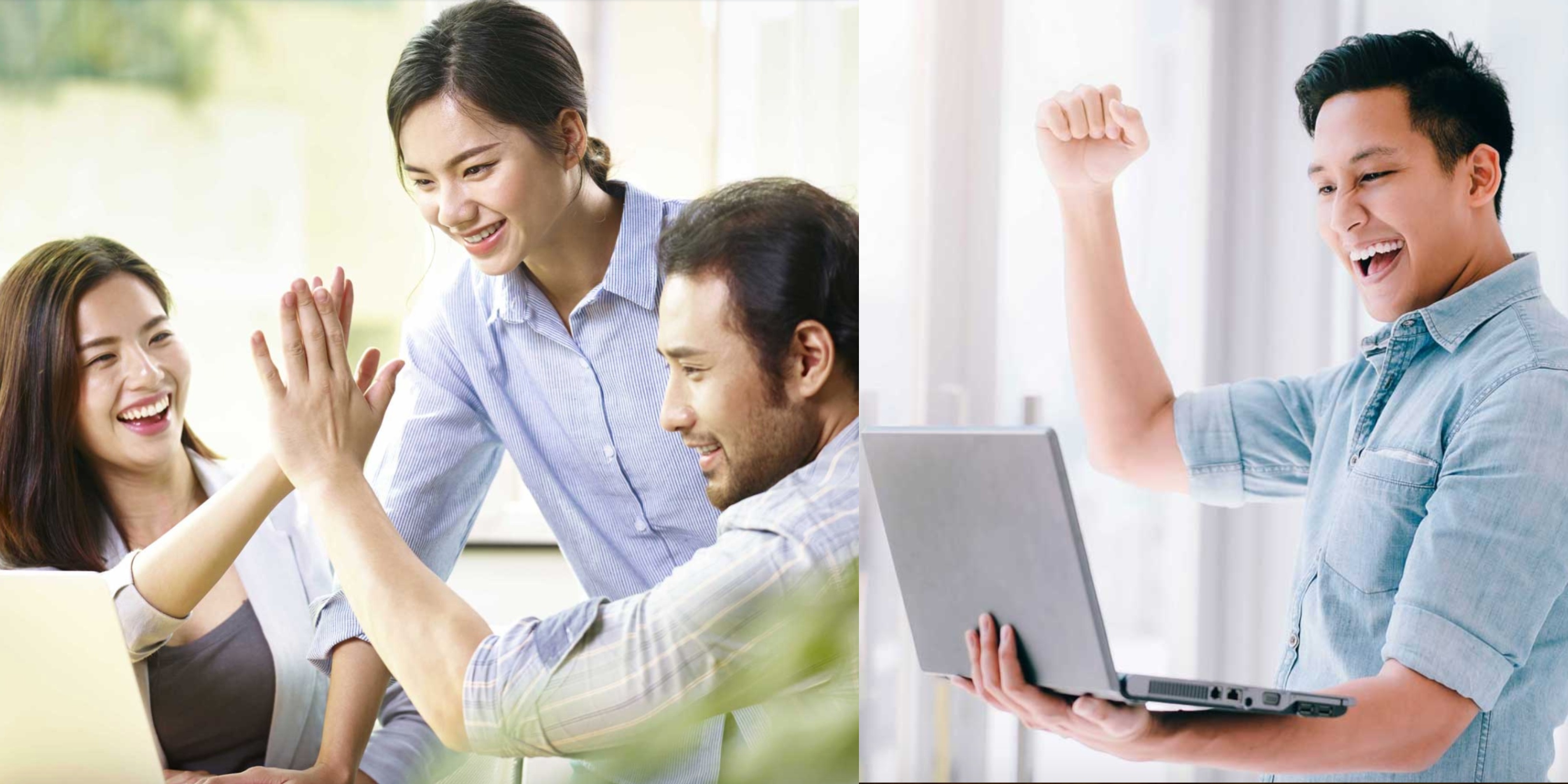 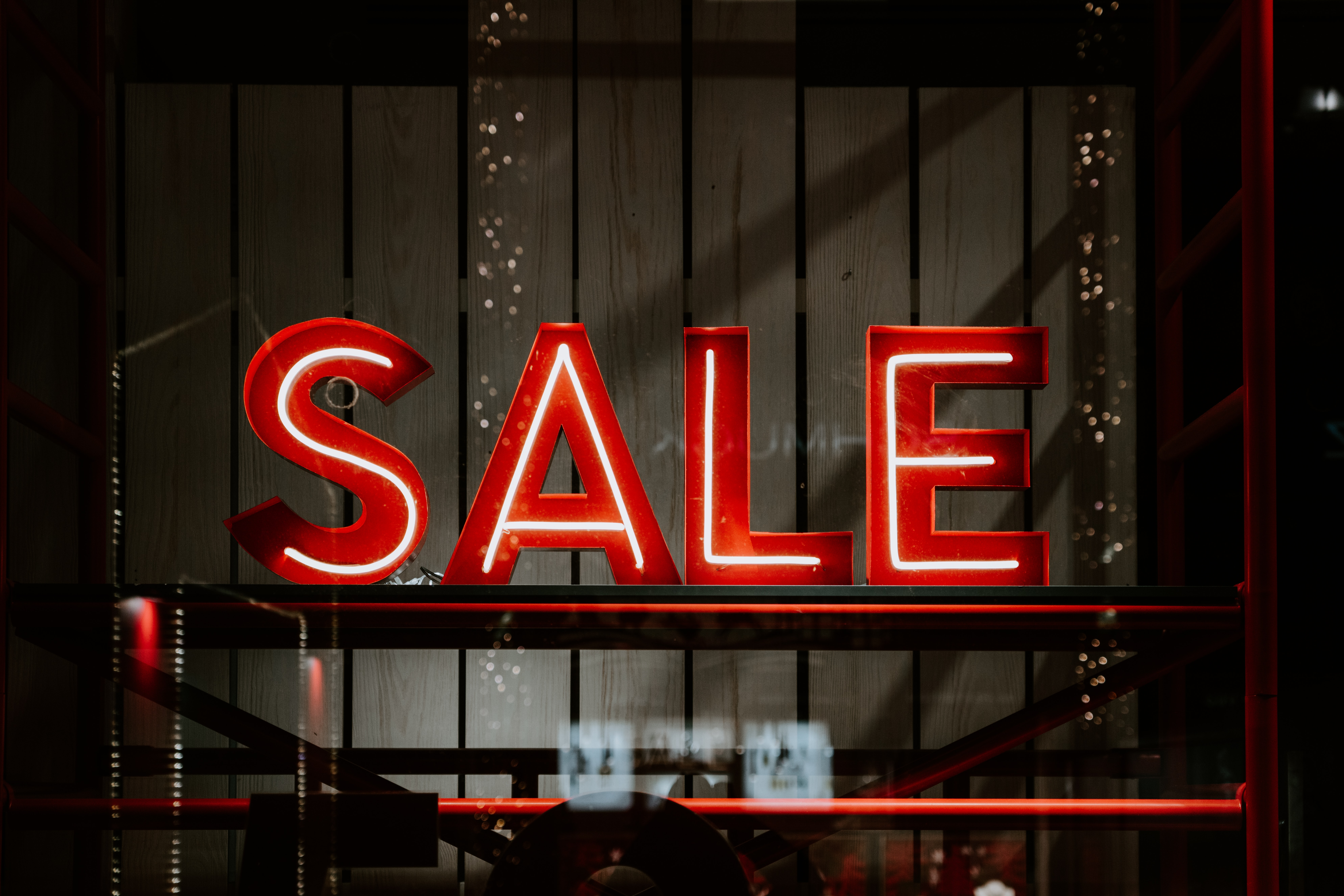 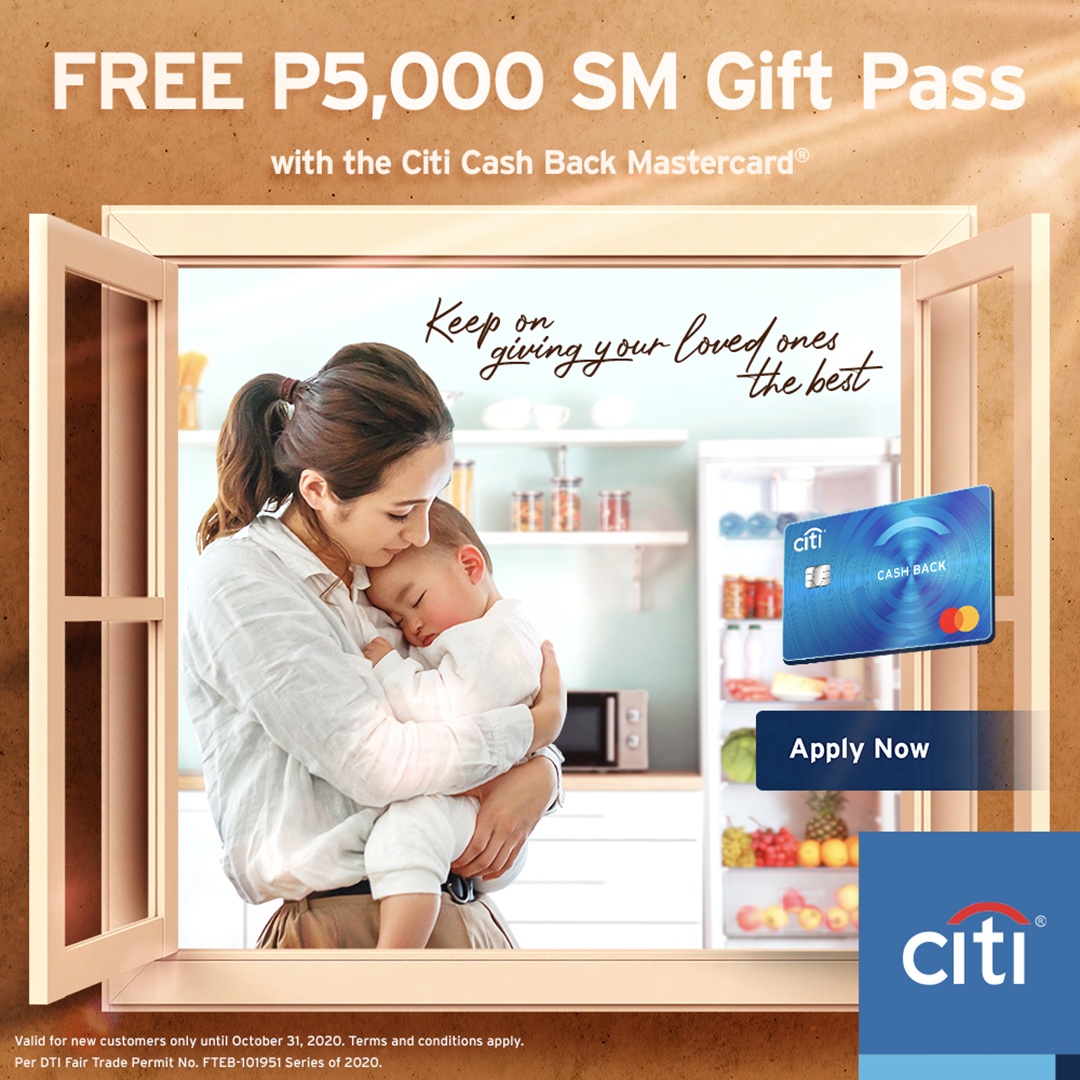 Citibank is Offering a ₱5,000 SM Gift Pass with the Citibank Cash Back Mastercard

Buy Load, Pay Bills, Send Money and Save with GCash! 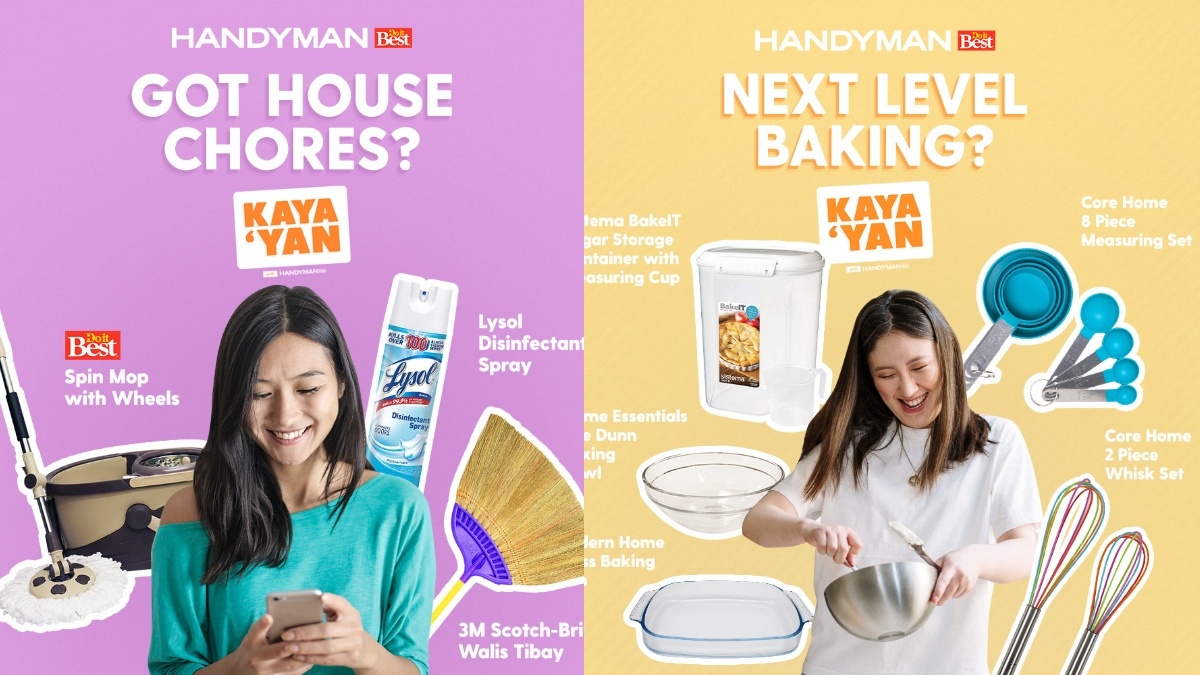 Spruce Up Your Space: Handyman’s Holiday Promos Are Here! 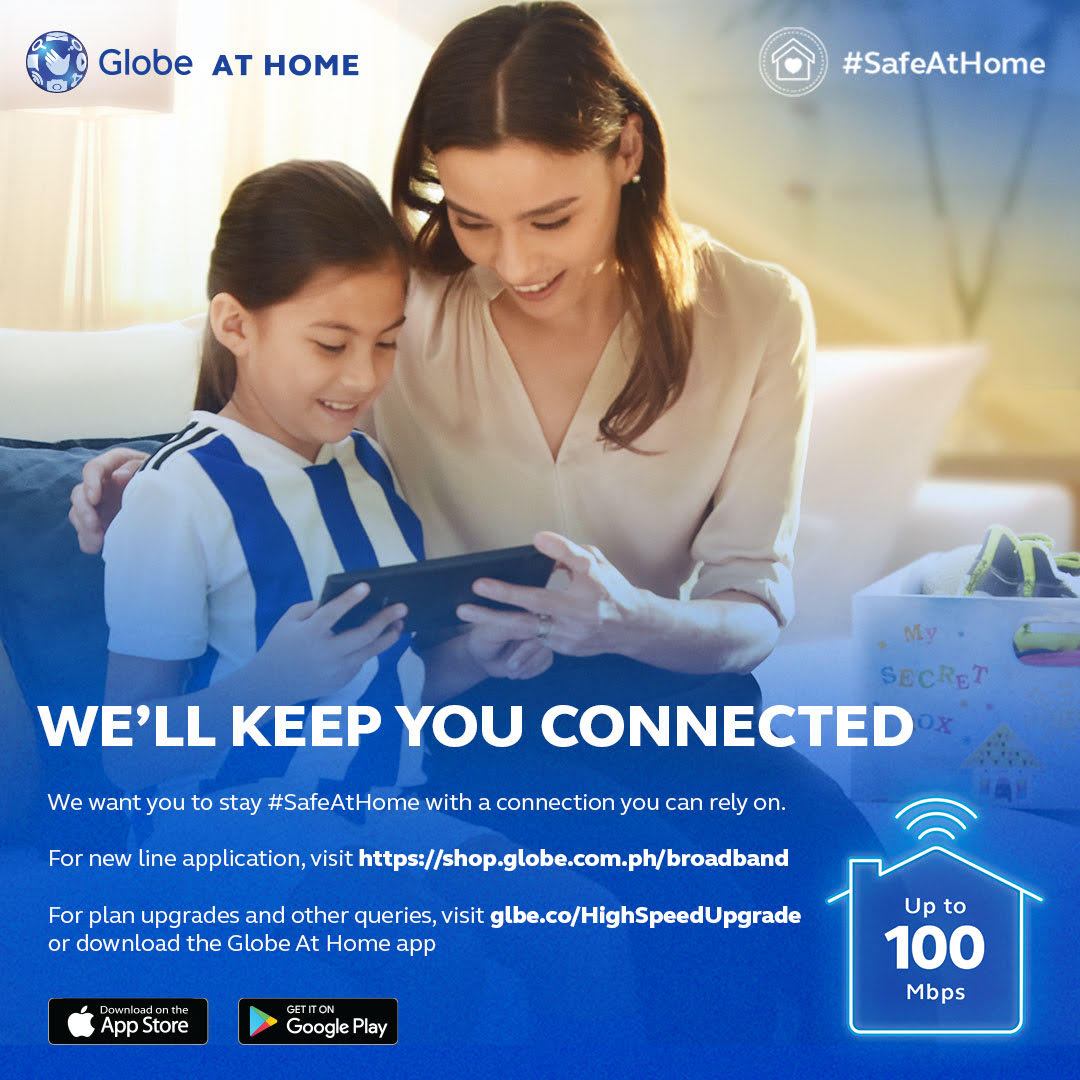