Home  »  Fashion   »   Taking After the Parents and More: 5 Things to Know About Frankie Pangilinan
Fashion 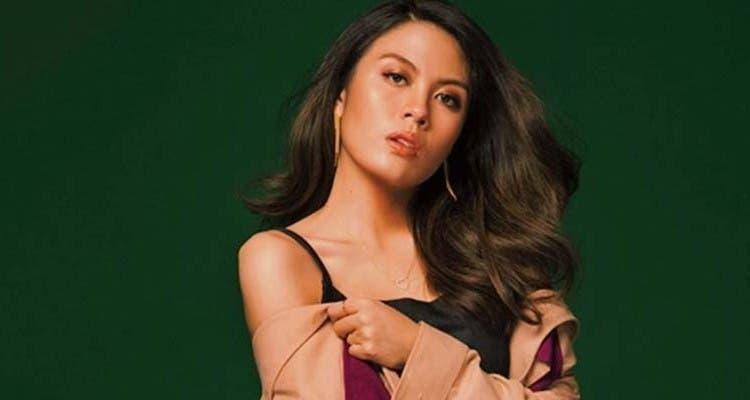 Frankie Pangilinan has been trending lately due to her calling out broadcaster Ben Tulfo after the latter belittled her stand against rape and victim-shaming. Since then, she gained a mixture of sympathy and praises, and while the iron is still hot, here are some things you might now know about Megastar Sharon Cuneta and Senator Francis “Kiko” Pangilinan’s eldest daughter.

Her real name is Simone Francesca Emmanuelle Pangilinan and goes by nickname “Kakie” which her family and friends is used to calingl her. She is a 19-year old go-getter currently studying in New York, USA, and pursues writing on the side.

This doesn’t seem to be surprising as she might have inherited her musical genes from her mother— she learned to play the guitar on her own growing up. She also sings and writes her own music.

On the other hand, she believes she got her love for reading from her dad, Sen. Pangilinan. “That’s my dad’s influence because I have been reading since I was four. My favorite book is The Little Prince because every time I read it, it’s so meaningful and it’s so profound. I ugly-cried to that book ten million times. Every time I need to be grounded back to reality, I read that book,” she said in her interview for Metro magazine.

Being a writer, she just launched her online magazine earlier this year which she calls “Simone Says”. She wrote in her Instagram post, “For a while now, I’ve struggled to properly convey some of my thoughts regarding a range of things—from beauty and fashion to philosophy and politics, all from my still-limited, albeit growing, perspective. You may already know the depths of my adoration for the written word. To this end, ‘Simone Says’ is a catalog of growth, a dialogue of exploration and learning while I navigate the world of university abroad, remaining invariably tied to home.”

Even before this trending issue with Ben Tulfo in Twitter, Frankie has already established herself as being fearless and having no filter. She posts swimsuit photos on her Instagram account to express freedom, and early December last year, called out President Rodrigo Duterte for claiming that her parents’ marriage was in trouble. “Imagine making yourself dinner in your tiny apartment and tucking yourself into bed with a warm blanket only to get a notification informing you your parents are arguing daw. It’s not either of your parents, it’s not your sister, not the dog. It’s rodi,” she tweeted.

A New Yorker, journal writer, songwriter, music lover, bookworm, etc.—Frankie proves she isn’t just your ordinary celebrity daughter. She makes a name for herself and it’s exciting to follow her next ventures in life as she goals along. 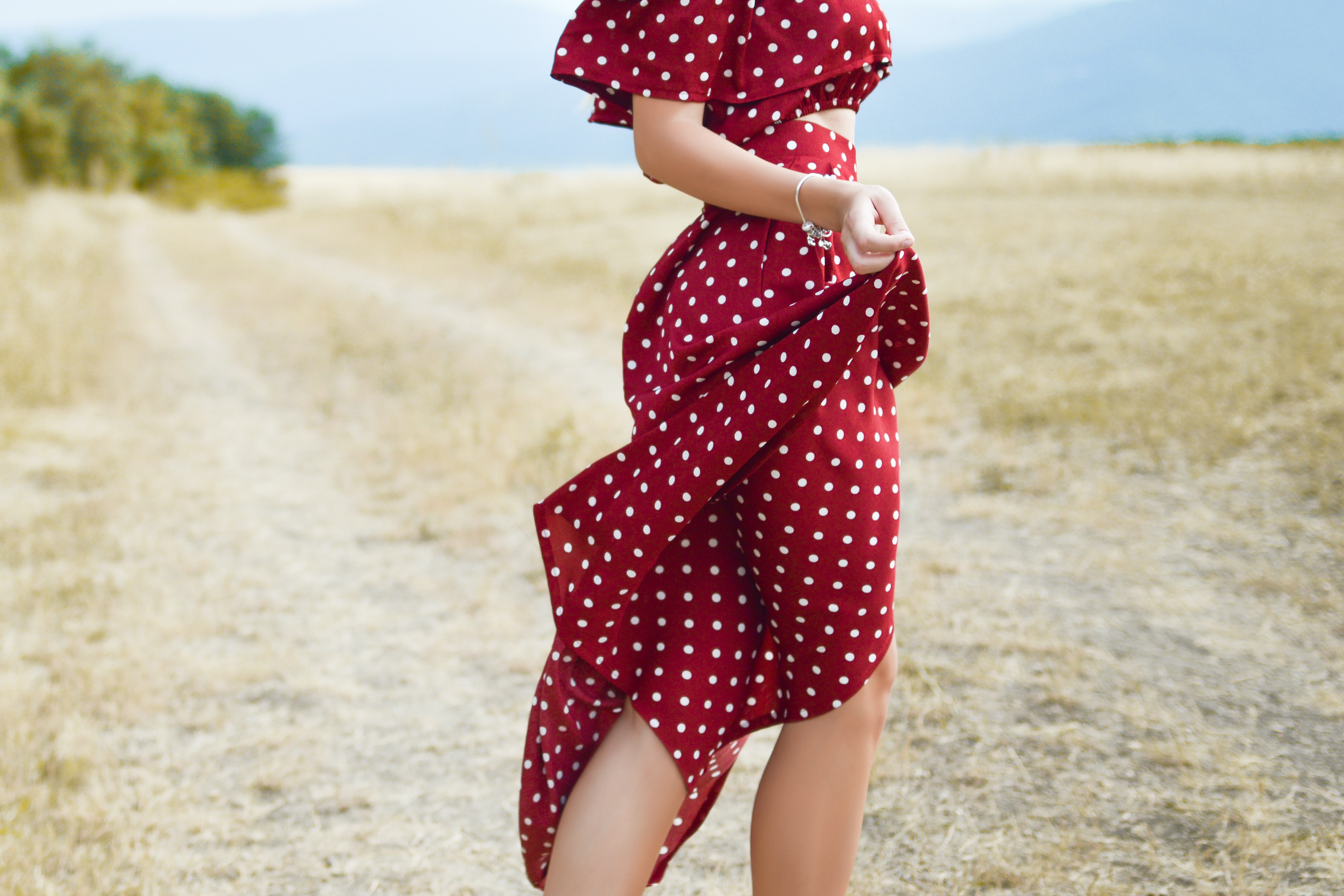 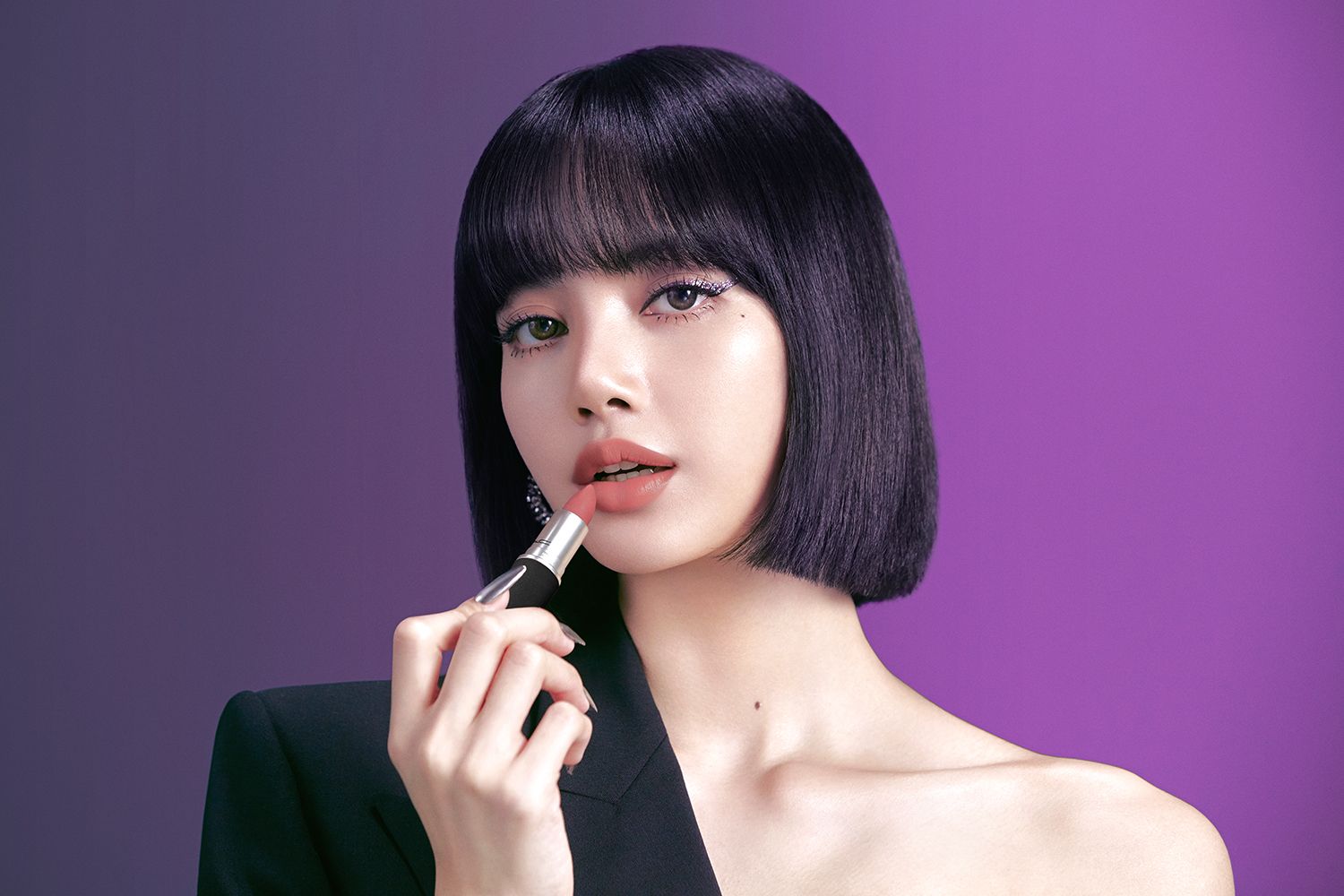 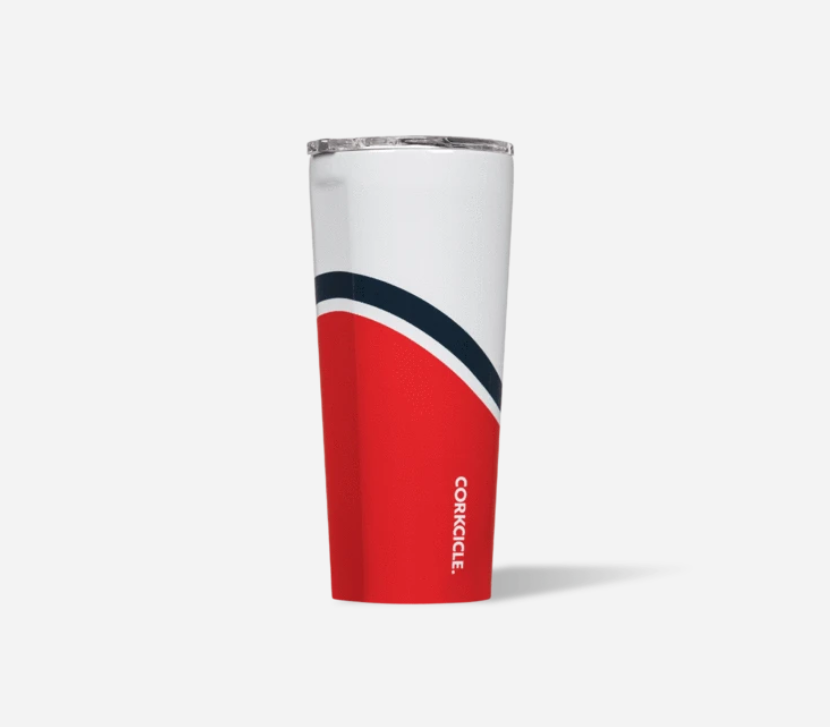 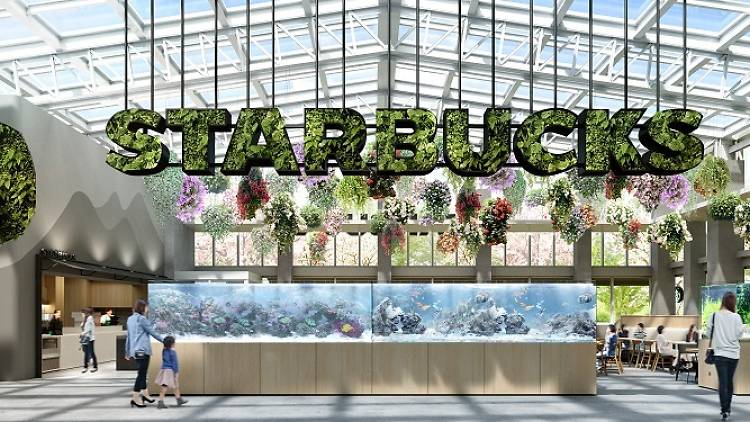 This Starbucks branch in Tokyo is a garden within a garden! 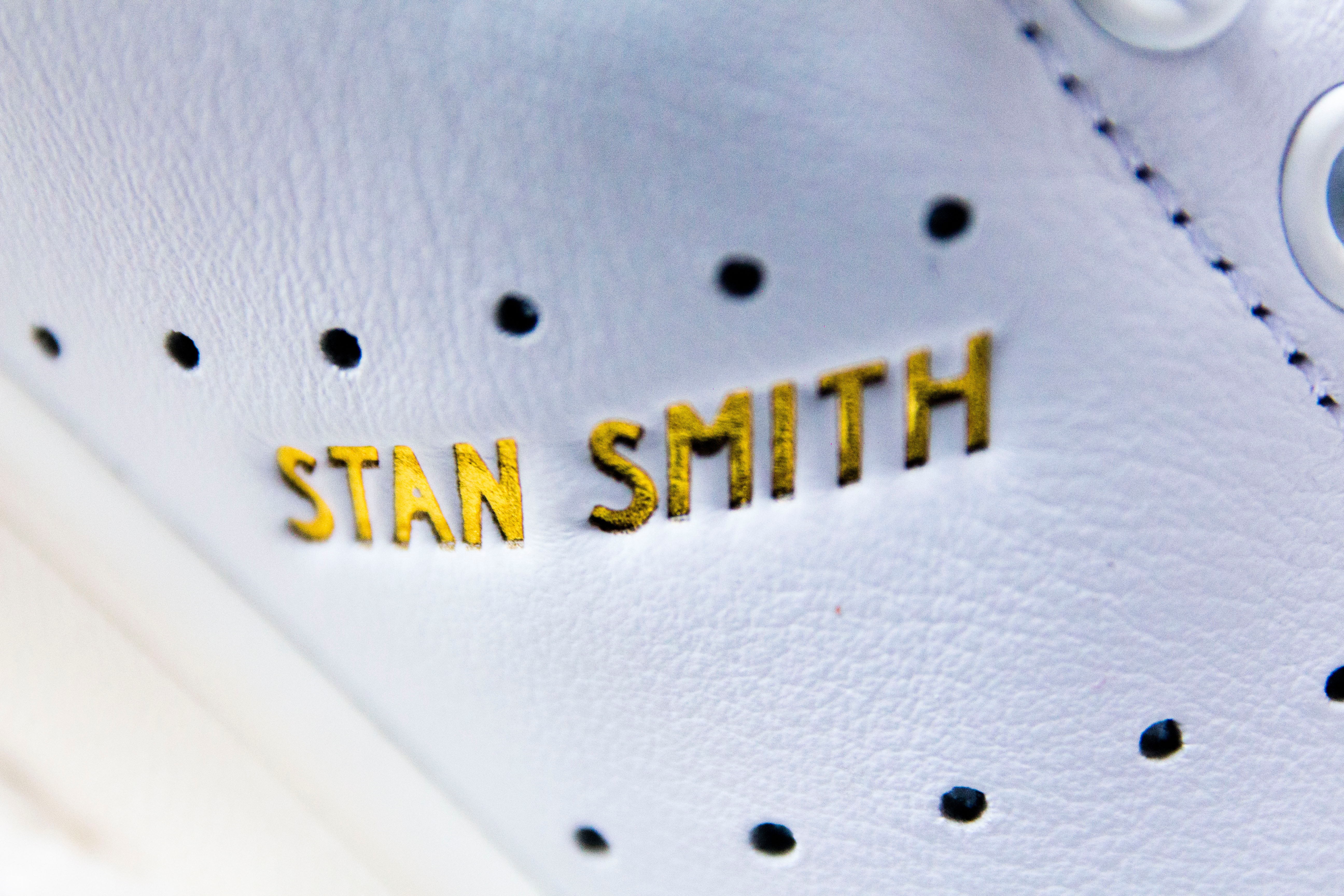