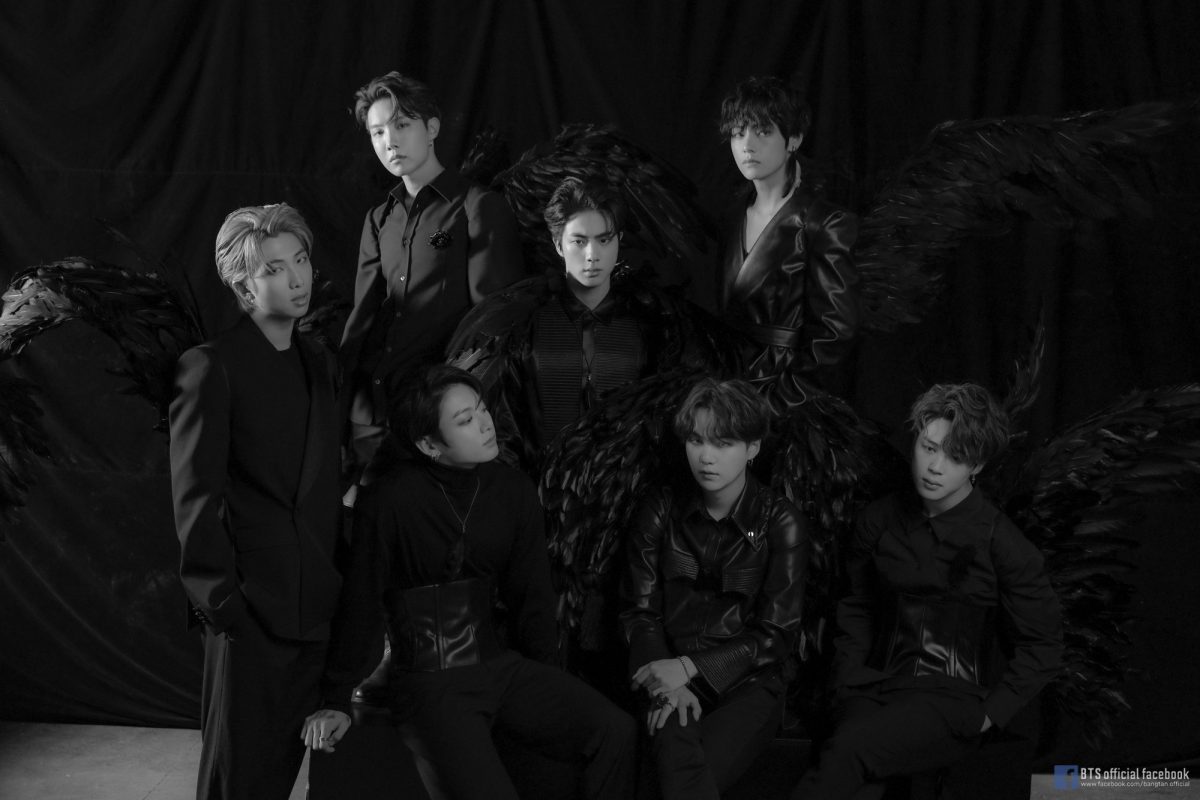 ‘Black Swan’ is a song from their latest album ‘Map of the Soul: 7’ and the band’s first song to achieve such a milestone.

And it doesn’t end there. Taehyung, who goes by the stage name ‘V’, surpassed Adele and his own band’s record with a whopping 105 #1’s on iTunes.

V’s ‘Sweet Night’ is his self-composed song for the K-Drama “Itaewon Class” released on March 13.

The only competition for BTS now is BTS themselves! 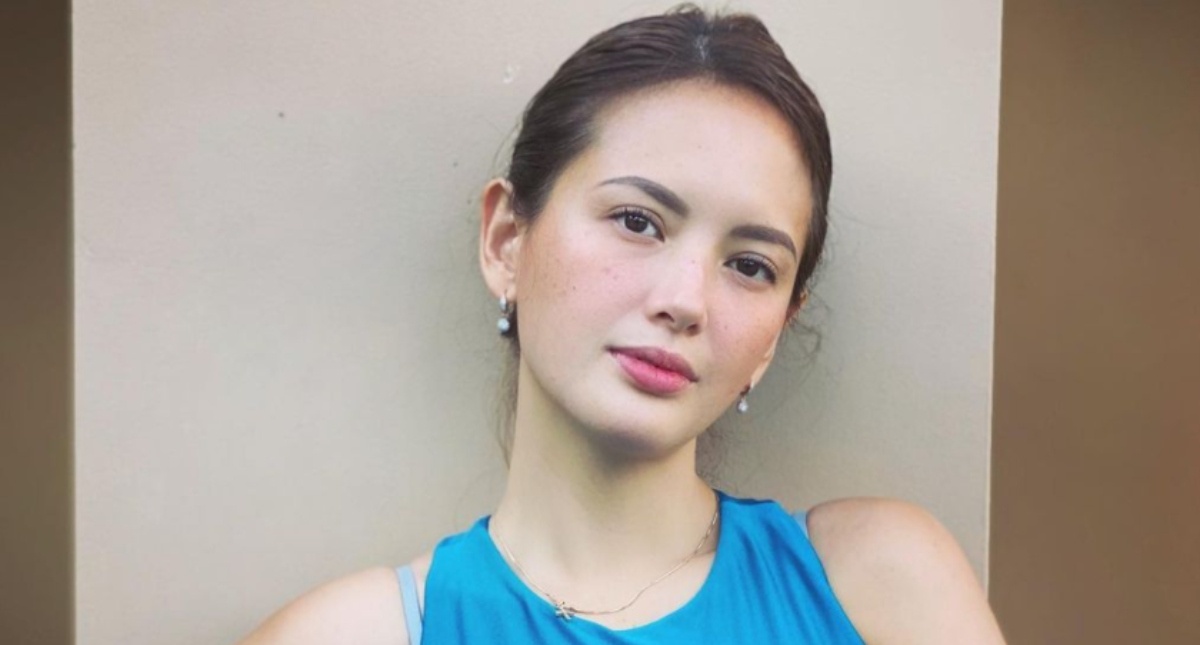