In a video which has since garnered more than almost 30 thousand retweets and almost 69 thousand likes on Twitter, actor and Goin’ Bulilit alumnus John Manalo shares his thoughts on why COVID cases continue to swell in the Philippines.

Gleaming with sarcasm, he contemplates on the government’s response to the rising number COVID cases in front of the camera. He then goes on to cite recent actions by the government amid the public health dilemma: the ABS-CBN shutdown which left over 11,000 employees jobless, the signing of the Anti-Terror Bill into law, and Presidential Spokesperson Harry Roque’s recent rendezvous with the dolphins in Subic.

He may have been best known for his wholesome stints as part of the Goin’ Bulilit pack from way back, but John, as the matured citizen that he is now, isn’t sparing public figures from his critical thoughts, albeit spoken sarcastically. In other vlogs he’s shot, he also voiced his opinions about our growing national debt, and the Presidential Spokesperson’s fixation on beating UP’s prediction on the foreseen number of COVID cases.

Agree or disagree, we got to admit that we need our youth – and population in general – to be more like John Manalo. If sarcasm is what gets through to people, then by all means, stay sarcastic, John. 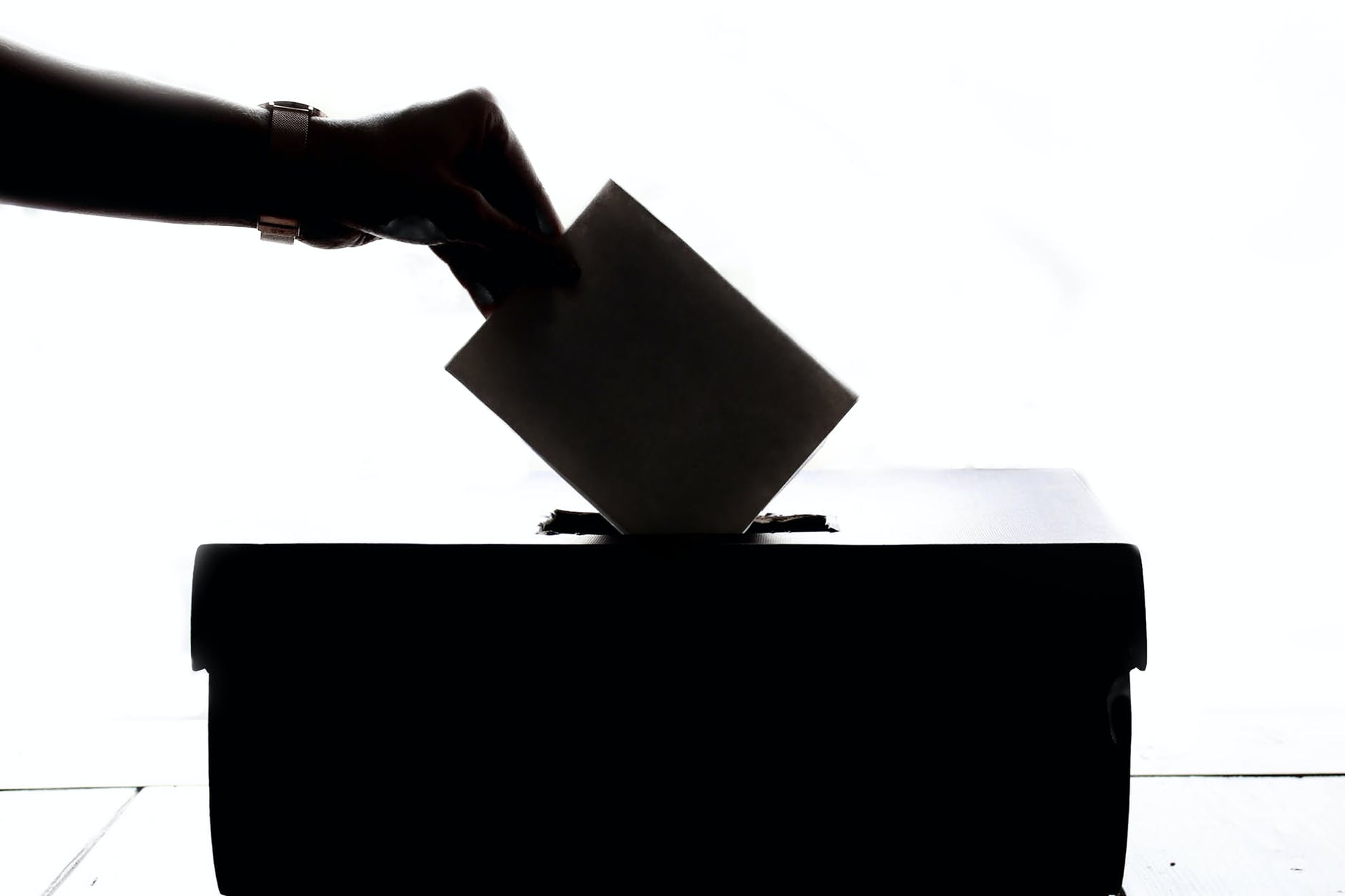 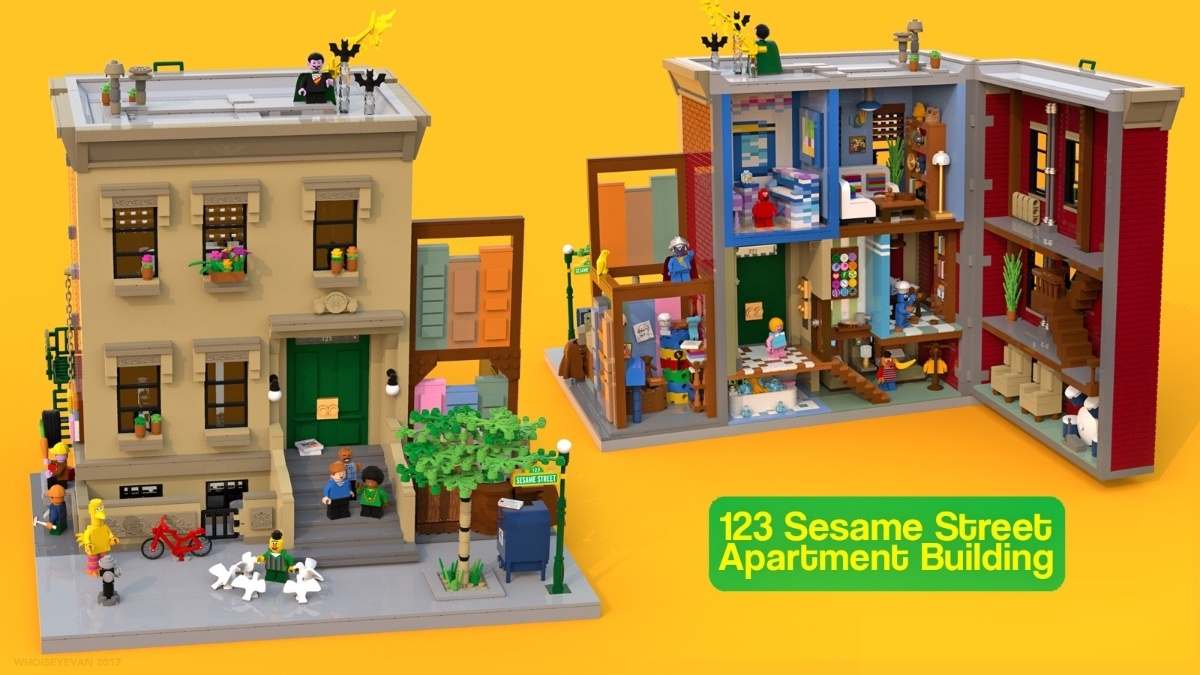