After a botched attempt to photoshop her “presence” during a turnover of equipment to COVID-19 laboratory in Las Pinas, the wealthy lawmaker is back on banner news for her apparently out-of-touch remarks towards healthcare workers’ plea for a two-week timeout to curb the influx of positive cases.

Just as her insensitive remarks towards the middle class, nurses, and farmers had done in the past, this one also had people’s ears twitching.

Some social media users called her an insensitive elitist who doesn’t know what’s happening on the ground, while some charged her thoughtless comment on her colossal wealth. And then some called for a boycott of all Villar-owned brand.

After a spate of unsympathetic comments towards any class or minority that the Villars aren’t a part of, boycotting their brands sounds like a fair suggestion to show our moral outrage. However, it might not be the best idea.

Anyone who has an idea of just how vast the Villars’ businesses span can agree that a boycott may not be feasible. Sure, we can try our best to avoid patronizing Villar-owned products, but how far can we really go considering the range of their assets?

Plus, not all of their enterprises are as blatant as a brick-and-mortar shop. With businesses involved in power, communications, transportation, and education, it’s going to be a tough job steering clear of the Villar name.

From the vantage point of a tycoon like Villar, owning an array of businesses entails employing thousands of Filipinos. Therefore, boycotting the former means endangering the livelihood of the latter.

And considering there’s still a health crisis persisting, unemployment is the last thing anyone wants.

For common consumers, it’s a great weapon of choice, as it reminds big corporations of their prerogative to purchase goods. For regular employees of said corporations, not so much.

Unless its own line of workers sympathize with the plea, and unless they have a unionized call for the corporation to alter its practices or shift its stance, then moving for a boycott without a solid, uniting message will only hit the wrong targets. 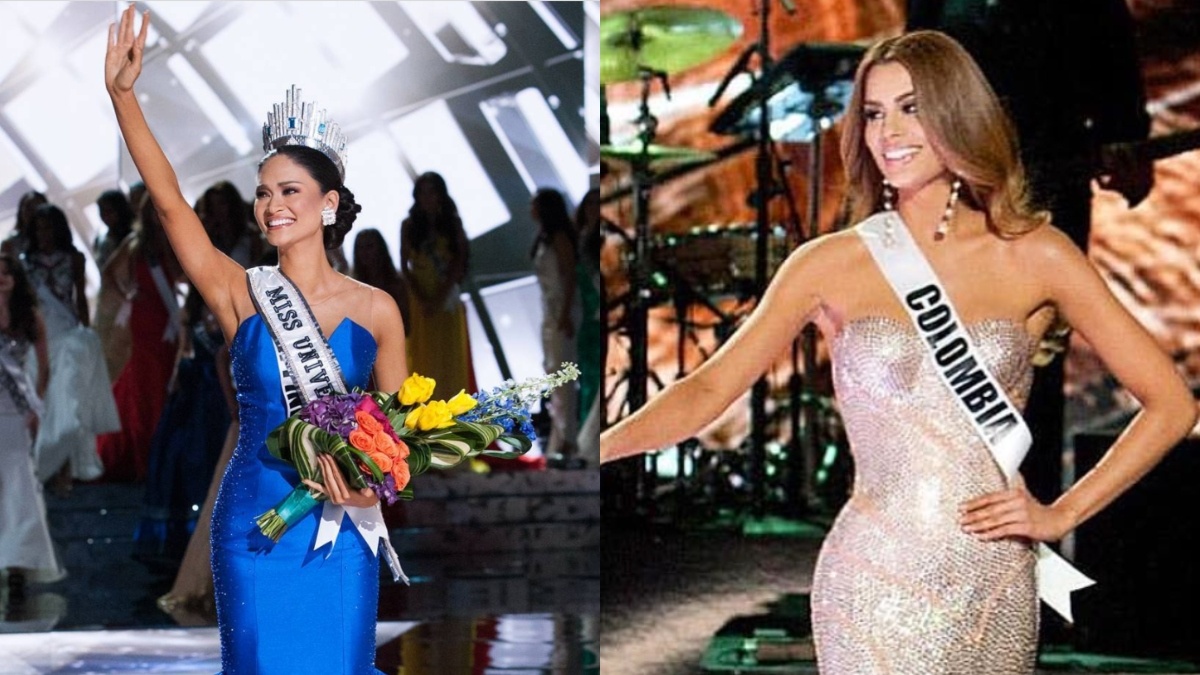