As swiftly as they put it up on the streaming platform, Netflix withdrew the poster for the upcoming coming-of-age film “Cuties” due to backlash for its apparent sexualization of underage girls.

The poster showed four adolescent girls wearing identical revealing outfits while posing suggestively in a formation, as seen below:

“Cuties,” or “Mignonnes” as it was theatrically released in France, follows the budding maturity of one Amy (Fathia Youssouf), an 11-year-old Senegalese immigrant who at school joins “The Cuties,” a dance quartet who primarily rehearses twerking past school hours, angering her mother in the process.

The film, written and directed by Maïmouna Doucouré who is born to Senegalese parents herself, met much acclaim during its feature at the Sundance Film Festival last January, where it won the World Cinema Dramatic Directing Award. It premiered in France last August 19 under Bac Films and is set to be released on the streaming platform on September 9, with an “M” rating, which means it’s meant for a mature audience.

Aside from the numerous negative reactions that Netflix’s promotional material garnered, what tipped the streaming platform to change its promotional strategy were change.org petitions urging them to not only alter the material but to cancel the film’s release altogether.

However, Netflix insists it’s still pushing through with the film’s slated September 9 premiere on their platform.

Amidst the backlash, some people are adamant that the film is a social commentary about the very issue that’s being raised: the sexualization of young children in media, a coming-of-age narrative that’s supposedly at the heart of director Maïmouna Doucouré’s storytelling.

As to whether it would be released to the platform’s Philippine market, we’ll just have to wait and see.

Would you be willing to watch this film despite the prior controversy? 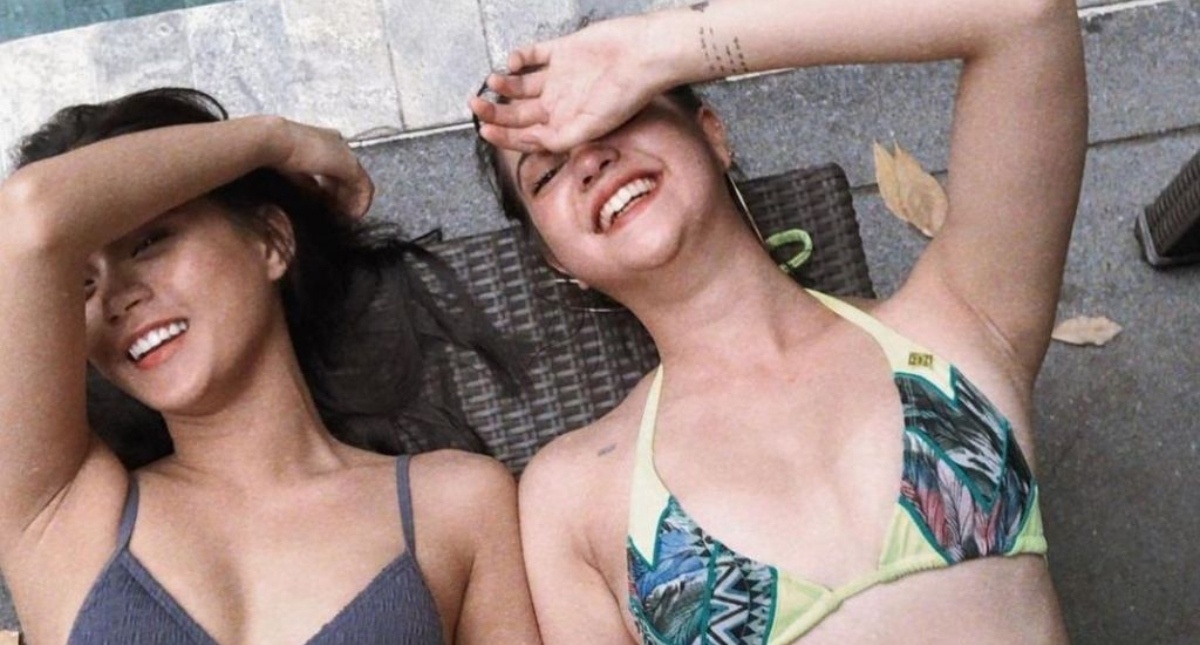 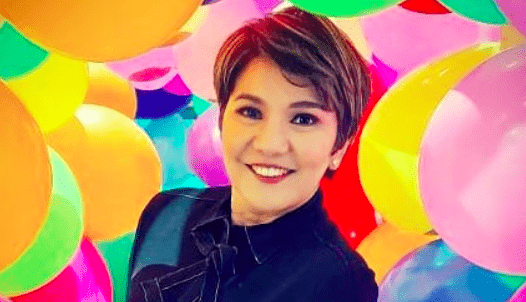