Last week, Twitter and the rest of social media burst with rumors about the real-life “haunted” Annabelle doll, the supernatural toy that inspired “The Conjuring” films, has broken out of its locked glass casing inside the Warren’s Occult Museum in Connecticut, USA.

Suffice to say, it drew the appropriate reactions: curiosity, shock, and even nervous humor, all expressed through the eloquent language of memes:

Someone even made a parody account of Annabelle as soon as the news broke out:

While the haunted doll escaping its container seems an apt summary of 2020, the rumors are (thankfully!) untrue. When the viral news reached Tony Spera, the doll’s caretaker and son-in-law of Ed and Lorraine Warren, he quickly took to YouTube to reassure everyone that the supernatural doll is safe and sound in its rightful spot in the museum.

“Annabelle’s alive – well, I shouldn’t say alive – Annabelle’s here, in all her infamous glory. She never left the museum. Remember, I have high-tech security here. If she had left the museum I’d instantly know if something happened or somebody broke in. I have good alarm systems here and the police are very good to respond.” Spera said in the video.

After watching the movies she inspired, a possessed doll roaming around would be the last thing we’d want to see this year. 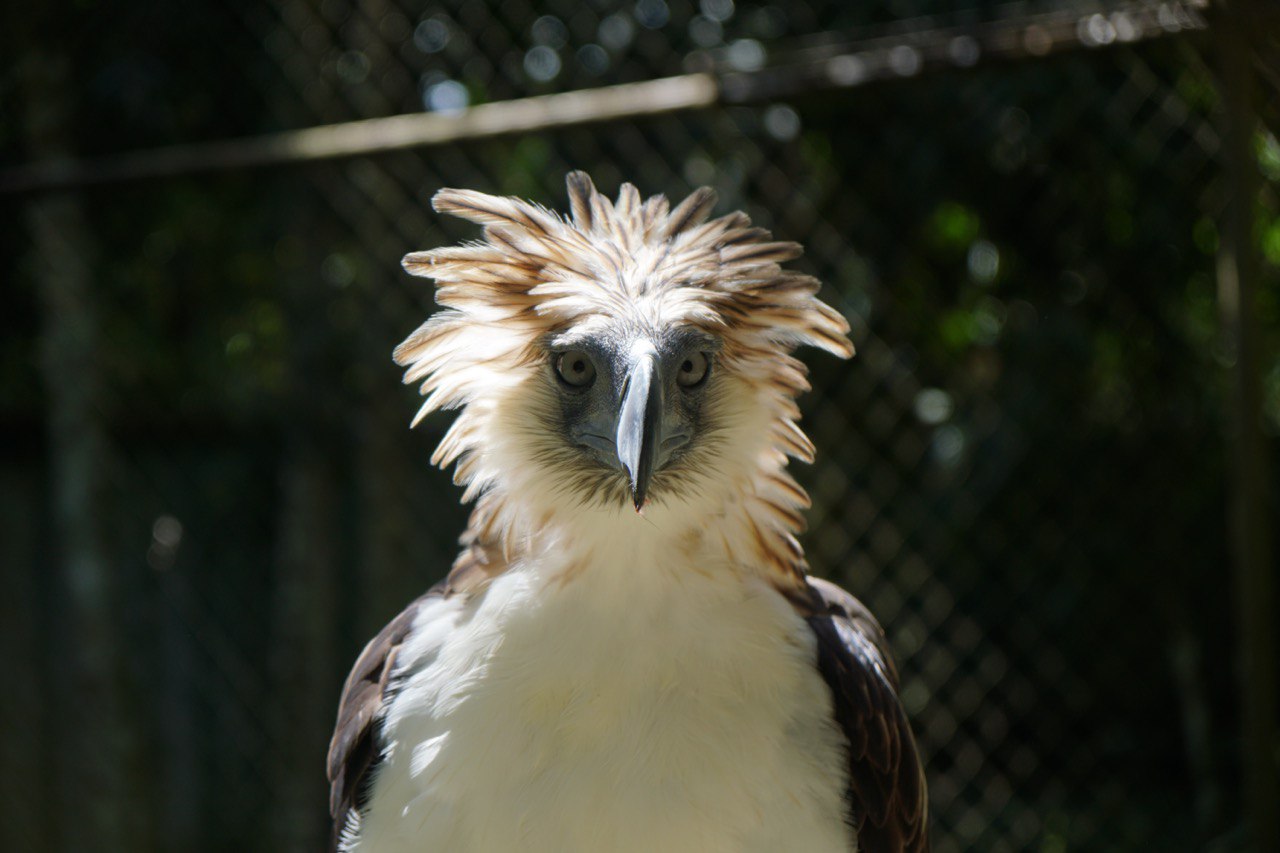