The last four months saw countries all over the world respond differently to the coronavirus outbreak, leading to various results that put some nations ahead of the rest. They’re opening up their borders, easing their economy back to usual, and letting their people live with a little less caution.

What did these countries do right? Here’s a look at how the best-performing countries amid the pandemic managed to flatten the curve.

As soon as they tallied their first case – a foreigner flying in from Iran – Prime Minister Jacinda Ajern quickly imposed flight bans. By mid-March, while the Philippines were still adjusting to the Enhanced Community Quarantine, New Zealand’s national borders were already completely closed.

Although there has been a small resurgence of cases due to 2 Filipinos traveling to NZ, the health authorities already have the situation under control.

Fun fact: Iceland never imposed a firm lockdown. Yet, the Land of Fire and Ice managed to not only beat COVID-19 but virtually eliminate the virus.

How? Through aggressive contact tracing and mass testing. As soon as April started, the nation had already tested 5% of its population. Now, Iceland has the highest rate of testing in the world on a per capita basis. And did we mention it’s free? We have to point out that Iceland can full deal with situations like this given their population of less than 500,000 people.

With a population of more than 23 million people, recording only 27 deaths is a feat that proves Taiwan’s preparedness. In reality, they’ve been preparing for years, ever since the SARS outbreak in 2003.

Lockdown protocols were enforced without exceptions, and citizens were generously incentivized for undergoing quarantine.

That same strictness can also be said for Singapore. Aside from immigration controls that were imposed soonest possible, Singapore also published clear and consistent information regarding tracing cases and clusters. To wit, they’ve been deemed as having the most effective contact tracing procedure in the world.

It sounds like the countries that are beating the virus came from the first world, right?

Nope, and Mongolia is the perfect proof. How? Through the prompt execution of lockdown protocols as well as repatriation efforts even before February started.

As of writing, Mongolia remains with zero deaths recorded.

Even as Uruguay’s neighboring countries Brazil and Chile were considered hotspots in the Latin American region, the nation managed to avert catastrophe through – and here’s an unlikely answer – satisfactory governance.

Apparently, Uruguay’s population trust their democratic system, which boasted of low inequality, progressive policies and expansive social programs, enough to carry them through the health crisis.

Mauritius may just be an island nation in the Indian Ocean, or the tenth most densely populated country in the world, but geography and population hardly worked as effectively as their speedy and efficient government response.

The Mauritian government has produced accurate and transparent health reports for their citizens since day one, and has poured all their efforts into repurposing resources and testing, testing, and testing. Data shows that they have the highest testing ratio in any African country. No wonder their governance has ranked first in all of Africa for the past decade.

Apparently, whether you’re densely or sparsely populated, a mainland country or an island nation, or a first world or a third world state, you can claim control over the coronavirus with an effective game plan.

So what’s the Philippines’ excuse for falling behind again? 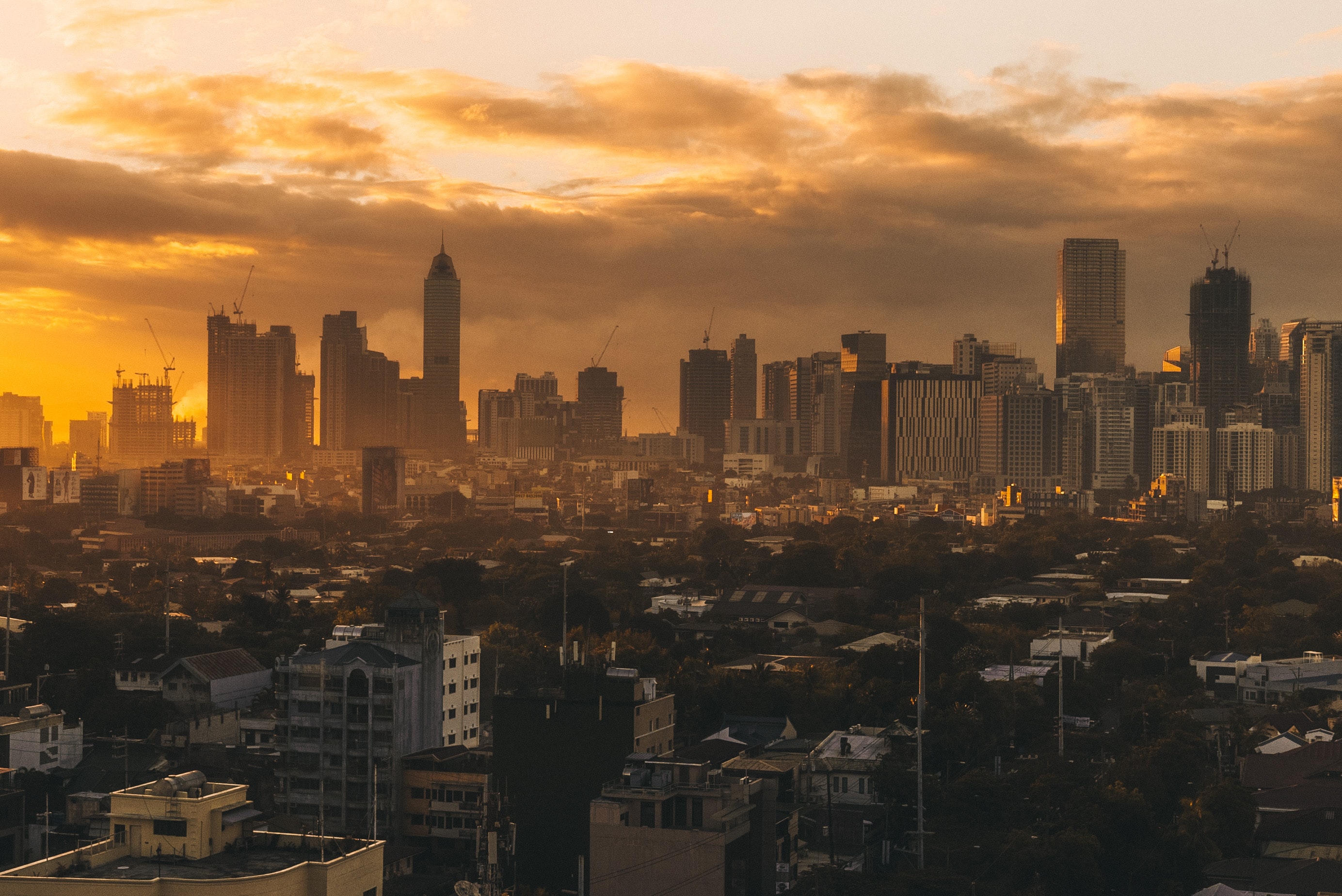 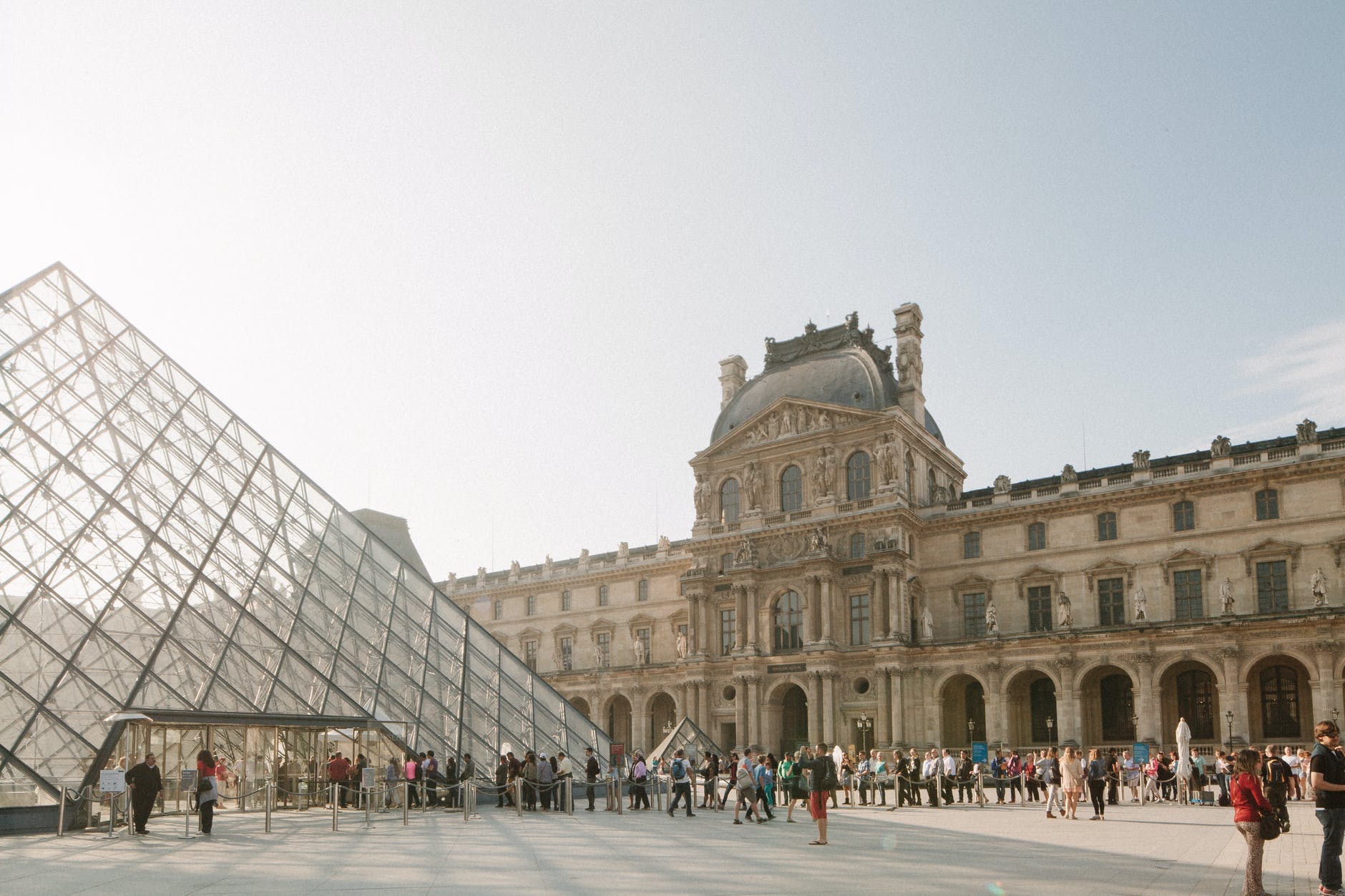