Home  »  Current Events • Entertainment   »   More than a superhero: Chadwick Boseman’s greatest films and where to watch them
Current Events

As the world reels from the untimely passing of Chadwick Boseman, who lost his bout with colon cancer at 43, we look back to his brief yet illustrious career that inspired millions.

Despite just spanning seven years, his active portrayal of renowned Black characters and fictional superheroes showed us that his depth and range as an actor were as impactful as they could get, definitely more so after the revelation that he played them while battling a terminal illness.

Here’s a handful of Chadwick Boseman’s best outings apart from Black Panther, and one that’s now set to be released posthumously.

The Express: The Ernie Davis Story is Boseman’s debut role, and his first of many performances in biographical films. It recounts the life of the first ever African-American to win the Heisman Trophy, Syracuse University football player Ernie Davis.

While he isn’t the lead, Boseman’s execution would reveal his gift that would later shine on.

In 42, titled after legendary baseball player Jackie Robinson’s jersey number, Boseman would give yet another impressive performance by embodying another historic figure: Brooklyn Dodger’s Jackie Robinson, the first-ever Black man to play in Major League Baseball.

With both hardiness and charm, Boseman’s character would break color barriers and overcome racial politics in the brisk world of baseball.

After some time, the pattern where Boseman plays groundbreaking personalities from histories becomes identifiable, and it perseveres in the biopic Get on Up, where he acts out the ebbing and flowing life of singer and pioneer of soul, James Brown, and the cultural impact he’s had on the music industry.

At this point, Boseman pretty much solidified his legacy as Hollywood’s top choice to cast in biopics, further expanding his range.

In this film, he steps into courtroom drama as he fills the shoes of the titular character Thurgood Marshall, the first Black Supreme Court Justice, in a powerhouse performance that tackles the legal system’s scrutiny of racial issues.

Hot off the heels of his amazing showing in Black Panther, Boseman returns to action in 21 Bridges to play Andre Davis, son of a murdered policeman who becomes a cop himself to deliver justice to uniform killers.

While the film wasn’t deemed as stellar as his previous flicks, Boseman still shines through by getting across a message that rings relevant today.

Da 5 Bloods, streaming exclusively on Netflix, is Boseman’s first project under acclaimed director Spike Lee. In it, he becomes Stormin’ Norman, a Vietnam war veteran who’s the subject of a retrieval operation by the squadron he used to command.

Had anyone known this would be Boseman’s last performance, we would’ve paid more attention to his gruelling expressions of heroism and moral debate.

Slated for a posthumous release, Ma Rainey’s Black Bottom will fittingly see Boseman star alongside Viola Davis in his last role in a biopic, playing Levee in this picturesque play written by August Wilson and set in the 1920s, the decade of Blues.

Following Boseman’s passing, Netflix delayed the virtual preview event of the film as a show of respect. Nonetheless, we’re certain that the world would want to see the heroic Chadwick Boseman in one last prevailing performance in the genre where he etched his name.

From Jackie Robinson to King T’Challa, Chadwick Boseman will forever go down as a gallant icon on and off the screen. 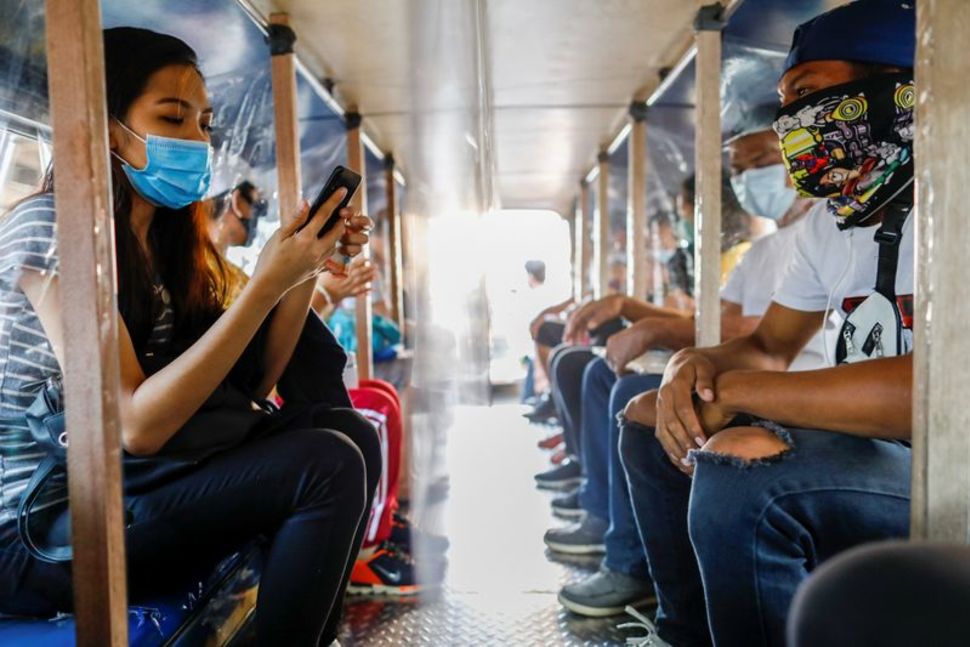