In her latest vlog entry, Gonzaga looked around their kitchen, living room, master bedroom, and the mayor’s ‘man cave’ where it showed classic collections of machines, iron, jeepney used by American General Douglas McArthur and a saddle owned by President Ramon Magsaysay.

Built in 1925, mayor Pascual shared that despite the new appliances and other features in their classic house, they have chosen to preserve most of the structure like the bricks and an 18th century window.

Gonzaga also shared that she had the chance to visit the house since the mayor lent it to shoot some scenes for her upcoming project with sister Toni Gonzaga, Melai Cantiveros, and Fifth Solomon. 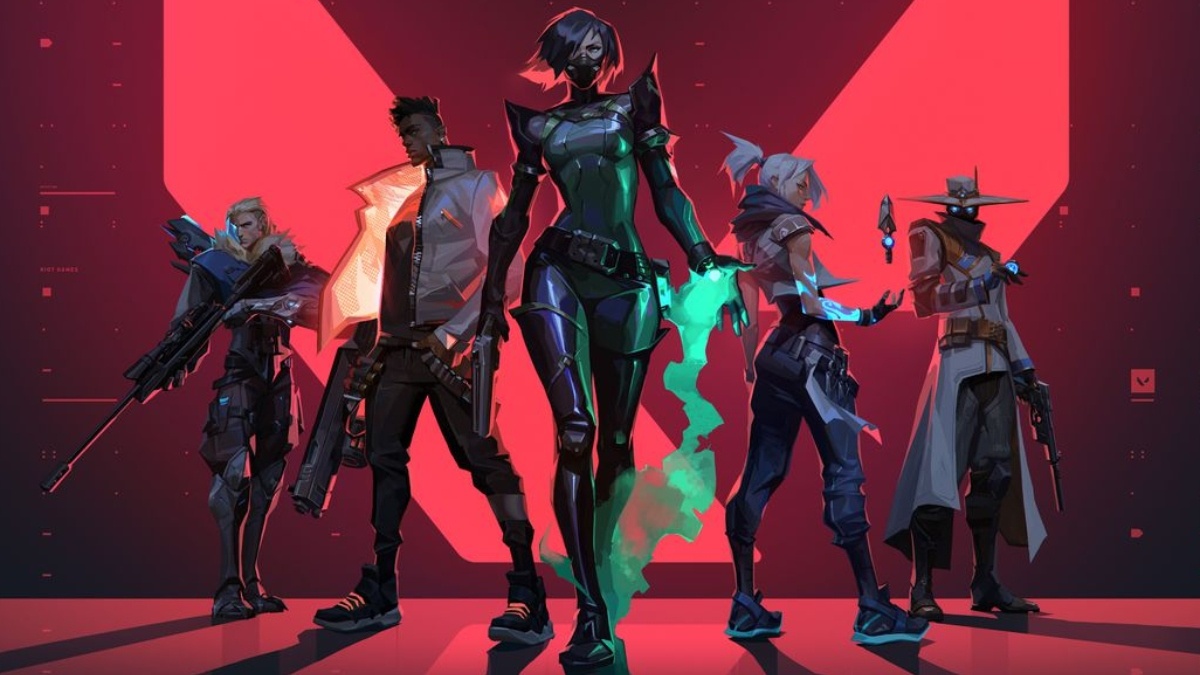 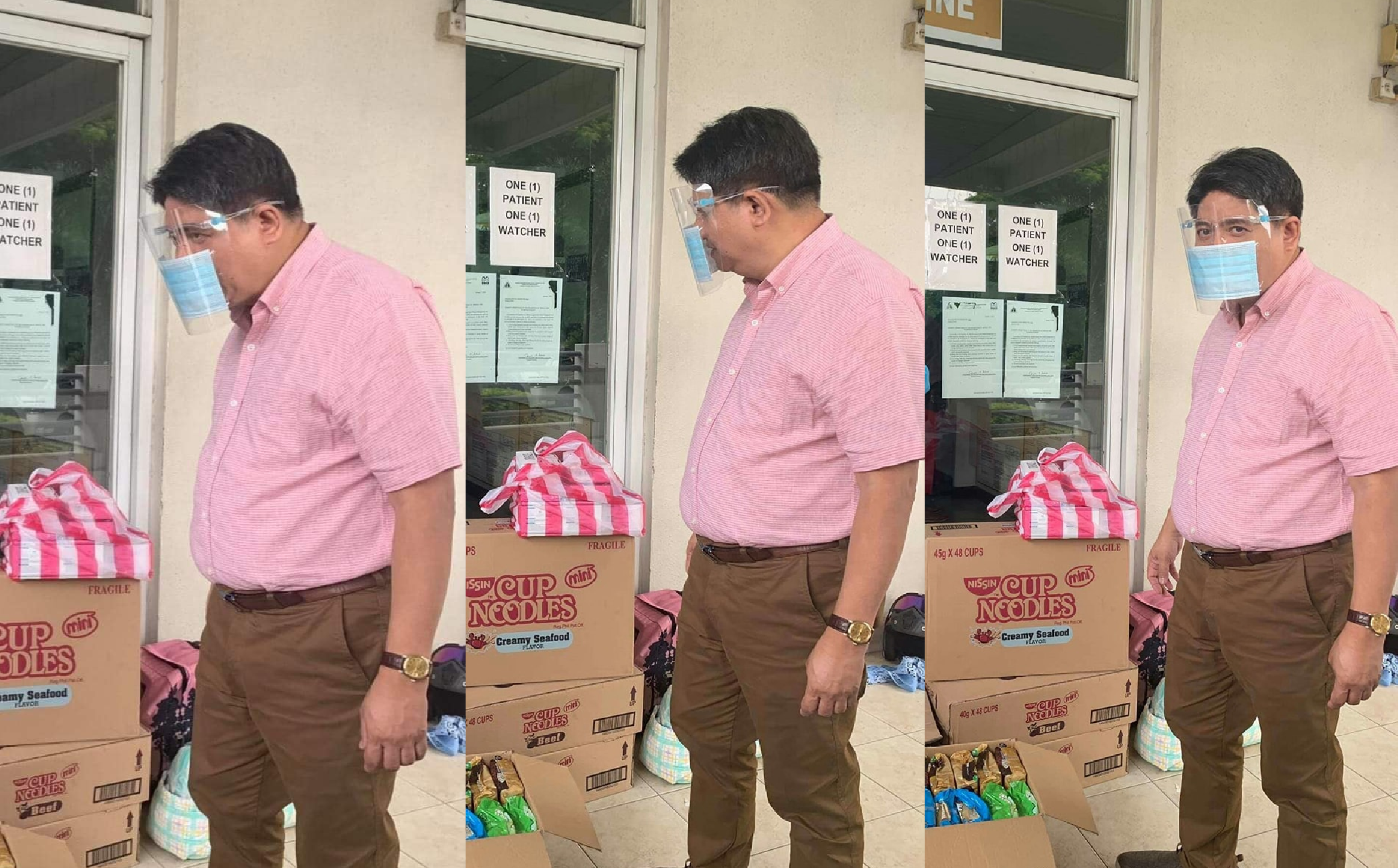