Anne Hathaway has been sharing her ‘resting witch face’ look before the Warner Bros. remake of Roald Dahl’s “The Witches” drops on HBO Max this October 22 in the US. She recently posted her selfie as the Grand High Witch with an ashy white-blonde wig with winged and purple eyeshadow.

A behind-the-scene clip of “The Witches” also shows Hathaway’s transformation from the elegant Ms. Eva Ernst to the ‘real’ Grand High Witch where she is bald, has a split tongue, with a wide smile.

‘The Grand High Witch was a total collaboration between costumes, hair and make-up, the writers, my dialect coach, the effects department, stunts, [director] Bob Zemeckis and myself,’ she told People.

“The Witches” follows the story of a grandmother (Octavia Spencer) and her grandson Charlie (Jahzir Bruno, but with an adult narration of Chris Rock) who would end up fighting witches who plan to turn children into mice in a hotel.

The remake comes after the 1990 film with the same title where Oscar-winning actress Anjelica Houston played the Grand High Witch, whose look would still make you grimace this day. Hathaway paid tribute to the star and said, “Would you please take a moment to join me in celebrating Anjelica Huston’s flawless and iconic turn as The Grand High Witch?”

“Her performance is magnificent – witty, unforgettable, scary as hell and sheer perfection (the scene where she pushes the baby down the cliff still gives me chills to this day.) I just wanted to say, one AH to another, that I tip my wig to the O.G.G.H.W. Anjelica Huston,” she added.

“The Witches” will be skipping cinemas and further release dates will soon be announced. 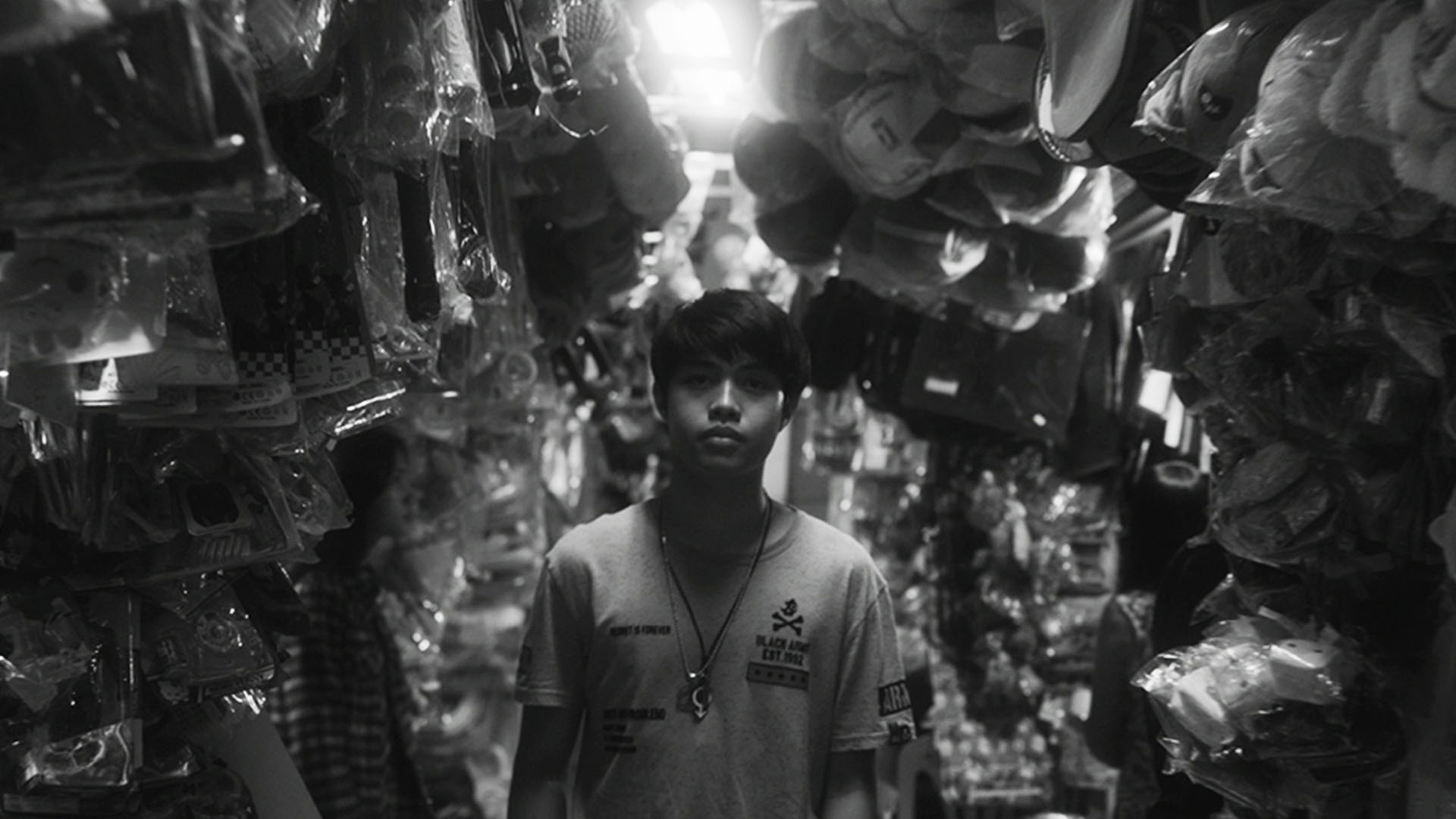