It cannot be denied that the Philippines has a lot to offer when it comes to pristine beaches and the tropical island we call home prides itself from being one of the top tourist destinations around the world. With that being said, Palawan earned the recognition as the “best island” this year by renowned travel magazine Travel + Leisure.

This is the fourth time Palawan bagged the title and one resort in the island was included in the Top 100 sustainable destinations of 2020 by Green Destinations,  a non-profit foundation for sustainable destination development and recognition, leading a global Partnership of representatives, expert organisations and academic institutions from the Netherlands.

Club Paradise Palawan is the only representative of the Philippines in the list. While this comes as a good news to the Filipinos, a video of what appears to be a dark ‘water sewage’ running from a drainage system going to the sea in El Nido is now circulating online. This makes the crystal blue waters of El Nido look tainted and discolored.

“Footage from a ‘worried citizen’ captures what appears to be ‘brownish black water sewage’ running from a drainage system onto certain parts of the popular tourist beach,” Inquirer.net reported.

Back in September, a backhoe of an under construction sewage treatment plant was seen in Barangay Corong-Corong in El Nido.

Provincial Environment and Natural Resources Office (PENRO) officer-in-charge Eriberto Sanos initially told GMA News that the driver did not coordinate with the engineers who were supposed to show him the proper pathway for the backhoe.

The manager of the El Nido Emergency Operations Center assured concerned citizens that no corals were damaged. 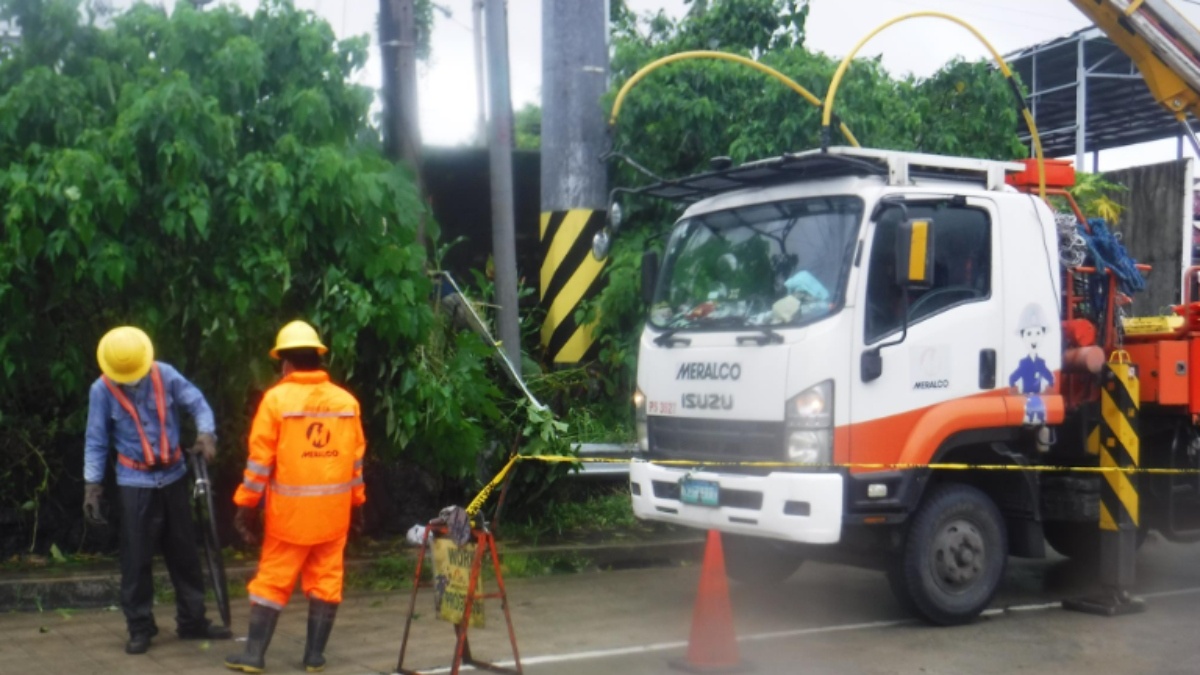 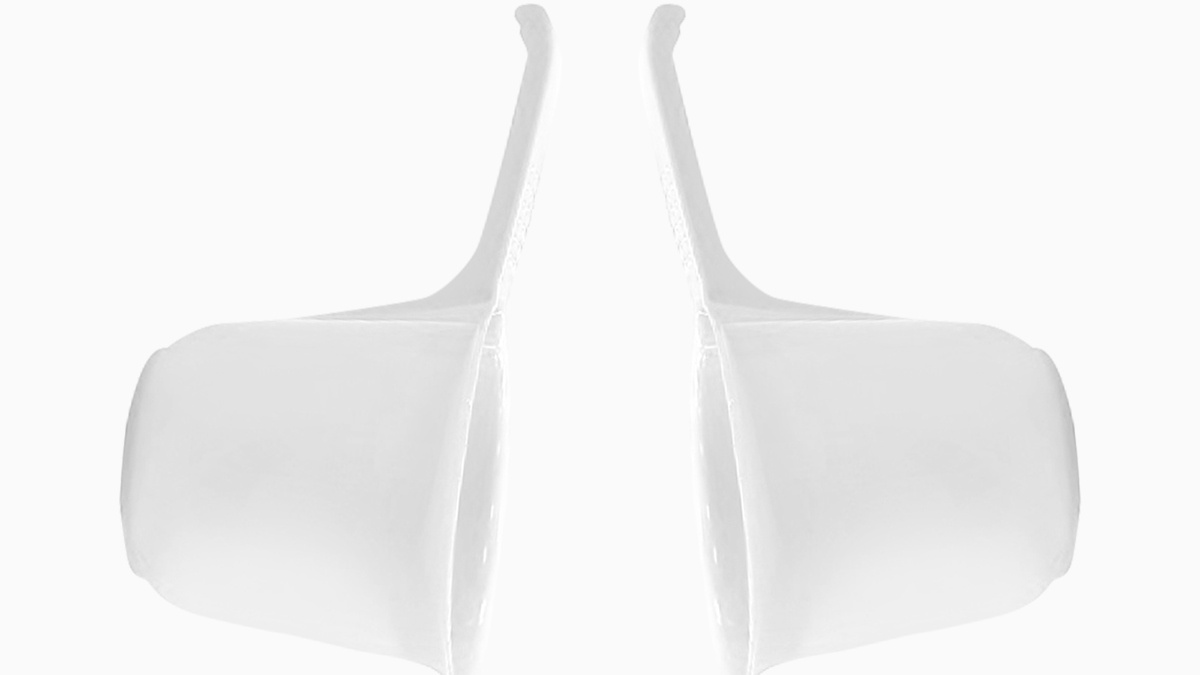