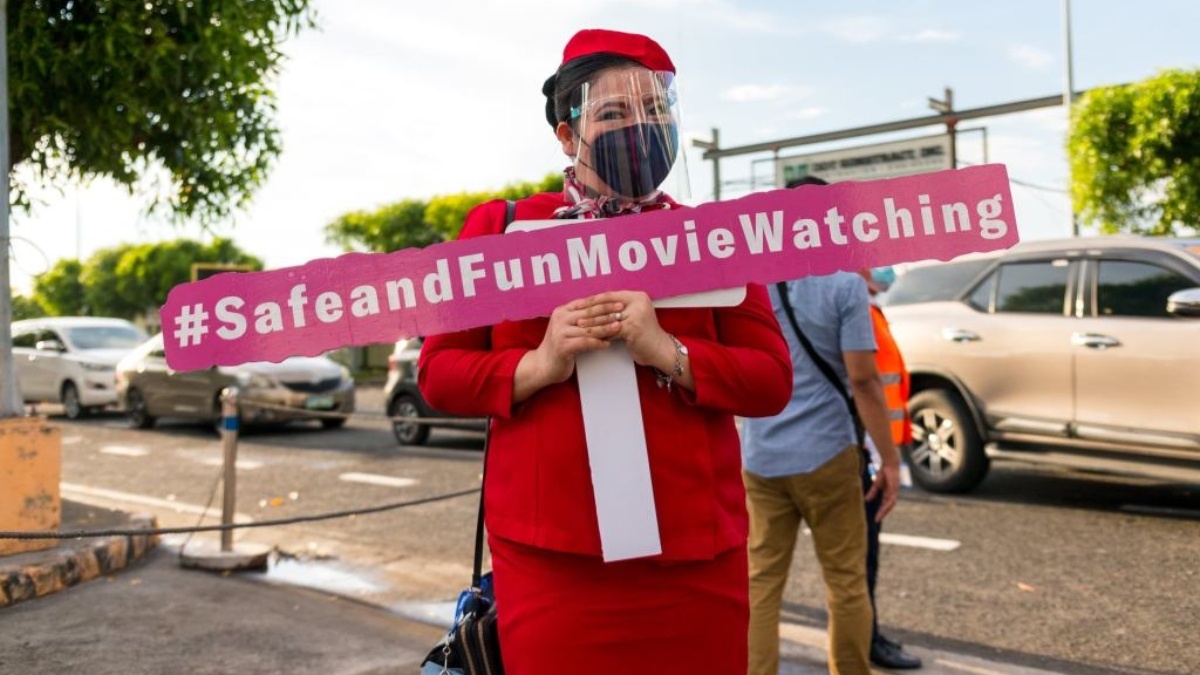 When the pandemic hit, movie houses and theaters were among the most impacted as businesses couldn’t afford to squeeze people inside an enclosed space. It also didn’t help that cinemas were considered non-essential. That’s why we’re just as relieved as you are when SM Cinema slowly reopened last July, all while abiding with the new normal.

This month, as restrictions ease to accommodate more leisure businesses, more SM Cinema branches also reopened outside Metro Manila. Want to know if there’s an SM Cinema that reopened near you? Here’s a full list that SM Cinema posted:

Moviegoers are required to sanitize their hands, submit to temperature checks, and accomplish SM’s #TraceTogether contact tracing forms via QR upon entry. They are also encouraged to opt for touch-free cashless transactions when buying their tickets.

For safe physical distancing, a two-seat distance between moviegoers is implemented. High-touch surfaces inside the theater are also sanitized every 30 minutes (yep, even while the movie is running!) and the entire theater is deep-cleaned in between screenings.

We don’t know about you, but we can’t wait to sit in front of the big screen again and watch a movie with fellow film lovers! 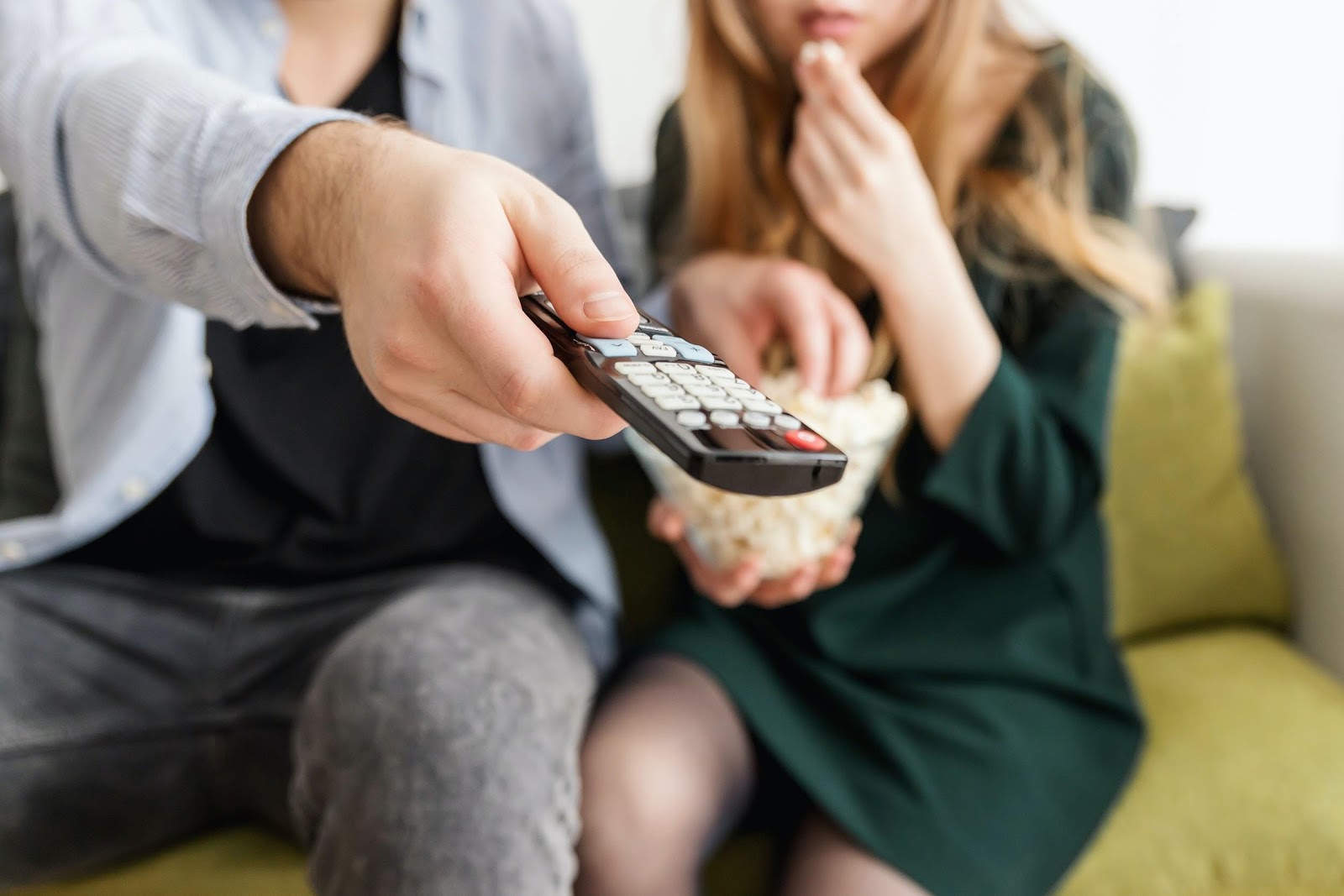 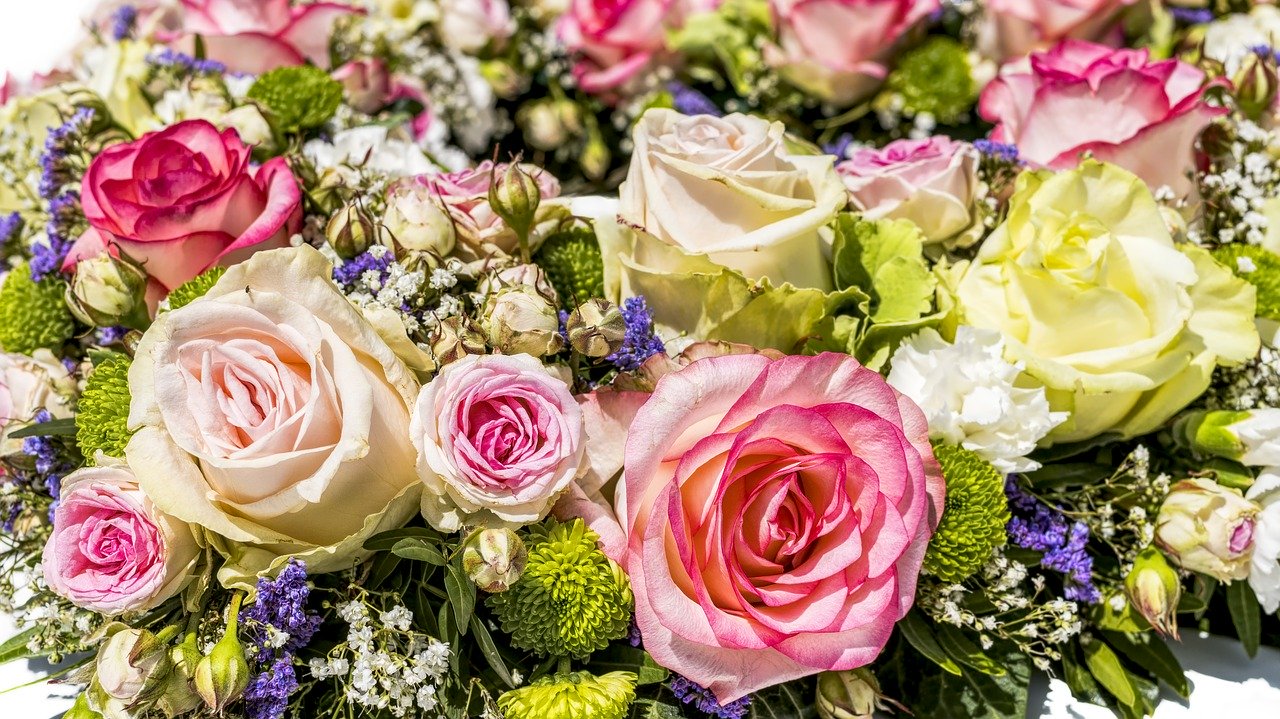 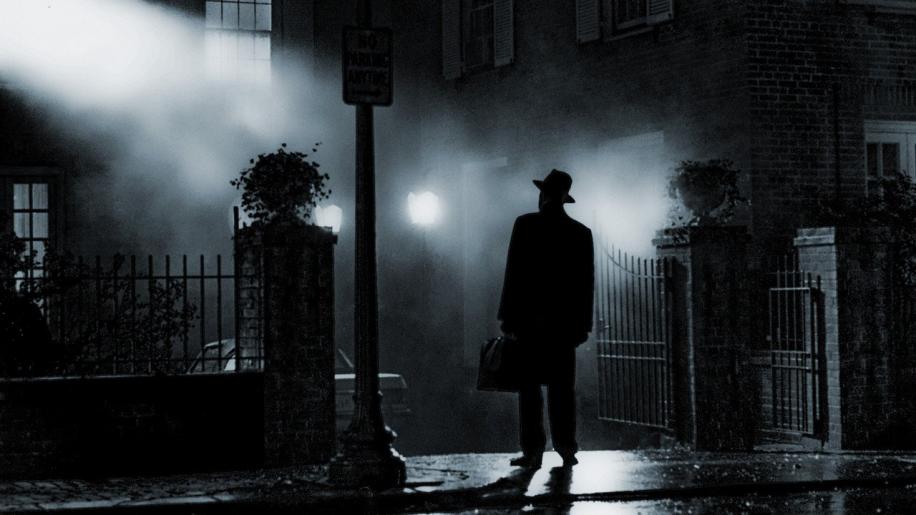 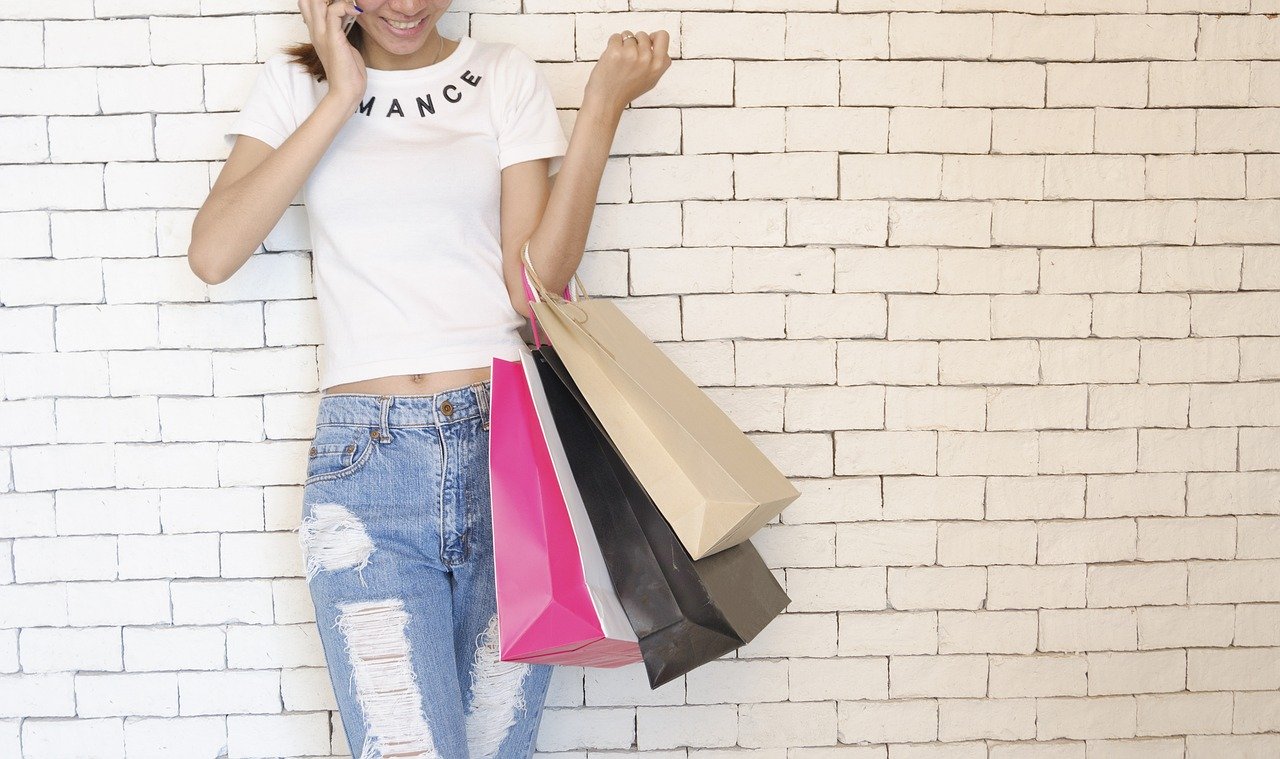 FreebieMNL is Now Live on Messenger!