Liza Soberano, who joined as a guest speaker on Gabriela Youth’s  “Tinig ni Nene: Reclaiming Our Voice on the International Day of the Girl Child” webinar, was subjected to red-tagging after highlighting that injustices to women are still rampant up to this day.

On the official Facebook page of the National Task Force to End Local Communist Armed Conflict (NTF-ELCAC), Lt. Gen. Antonio Parlade Jr. said on Wednesday, October 21, that Soberano ‘is not an NPA’ for she was just advocating women’s rights.

“Let us not red-tag Liza Soberano. It’s not fair to her. She is merely supporting advocacy for women’s rights. She has to be protected in the exercise of her rights. Is she an NPA? No, of course not. Not yet. So let’s help educate her and the other celebrity targets of Malayang Kilusan ng Bagong Kababaihan (MAKIBAKA), the Underground Mass Organization hiding under Gabriela Women’s Party,” he stated.

However, the military official warned the actress and Miss Universe 2018 Catriona Gray to not follow the path of Angel Locsin’s sister Ella who he claimed to be a sympathizer of the New People’s Army (NPA).

“The choice is yours Liza. And so with you Catriona. Don’t follow the path Ka Ella Colmenares (Locsin) took in the underground and NPA Quezon. I am sure Angel Locsin and Neri Colmenares will not tell you this,” Parlade alleged.

He also told Soberano to cut ties with the women’s group or she would end up getting killed.

“Liza Soberano, there’ s still a chance to abdicate that group. If you don’t, you will suffer the same fate as Josephine Anne Lapira,” Parlade said.

Lapira was a student from University of the Philippines-Manila. She was one of the 15 civilians killed in an encounter between the authorities and suspected members of the NPA in Batangas last 2017.

Soberano’s legal counsel released a statement denouncing red-tagging and insisted that the Kapamilya actress was just  “expressing her love and respect for women and children” .

“Ms. Soberano remains to be apolitical. She does not support nor antagonize any person’s political views. The important point here is respect for others, a virtue she has conscientiously practiced all her life,”  Atty. Juanito Lim Jr. said.

“We, thus, call on everyone concerned to be circumspect in associating our client with their respective politics beliefs, whatever it may be,”  he added.

Parlade drew flak after airing his ‘malicious’ statement. Politicians and celebrities came to Soberano’s defense and stressed that the country, being a democratic one, is a place for citizens to have the right for freedom of speech.

Senator Risa Hontiveros condemned Parlade for using his power as a military official for ‘threatening’ women.

“Lt Gen Parlade, huwag niyong gamitin ang kapangyarihan niyo bilang heneral upang takutin at pagbantaan ang mga kababaihang ito. This is ungentlemanly and a shame to your rank & to the PMA,” she said.

Actress Jasmine Curtis-Smith also supported the ladies mentioned by Parlade and said: “To all those speaking up for the rights and welfare of women and girls (or anyone else!), keep on going!!! THIS IS NEEDED.”

Locsin, who was mentioned by the military official said, “A man calling out a woman on how she should advocate women’s rights. How 1920’s.”

Callalily vocalist Kean Cipriano also posted a photo of him with the actress and lauded her for being outspoken with her personal advocacies. 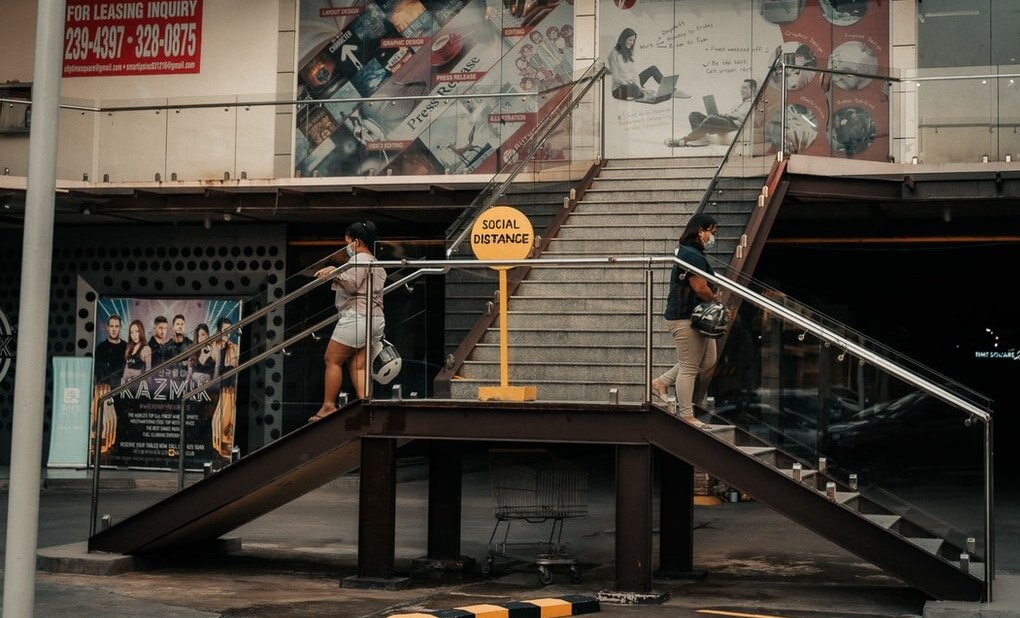