Home  »  Entertainment   »   Science has spoken: this is the scariest horror film anyone has ever watched
Entertainment

This question has always sparked debates in every corner of the Internet: what is the scariest movie ever? Every time, people would have varying answers according to their subjective taste – from suspenseful psychological thrillers to downright devilish horror flicks – yet nothing has ever really been decided convincingly.

That is, until now. Thanks to the UK-based website broadbandchoices, we now have a categorical answer to that question.

Through what they called the “Science of Scare Project,” they were able to narrow the pile down to 35 of the scariest movies ever made. They did this by monitoring the heart rates of 50 people of varying ages who have watched over 100 hours of highly-acclaimed horror movies. By tracking how much, on average, their heart rates rose above their resting heart rates during a film, they were able to single out the most scientifically scary film ever made.

The verdict? That one movie which made such a “heartfelt” impact was Sinister, a 2012 supernatural horror film about a crime writer, played by Ethan Hawke, investigating a string of gruesome family murders for his book. From the average resting heart rate of 65 BPM (beats per minute) across all participants, this movie was able to raise that to 86 BPM, a 32% increase, and the highest among all movies watched.

However, this was based on how high the average heart rate increased after watching the film; if we’re talking about the highest spike in heart rates from a single jump-scare moment, that title would have to go to Insidious (yep, the very first movie with the dark, slender monster). With its perfectly-timed jump-scares, it was able to spike heart rates to 133 BPM. The movie was just behind Sinister as the second scariest movie.

For the sake of those who are still finding the perfect scary film to binge this Halloween, here is the third up to the tenth placers on that list: Hereditary, Paranormal Activity, It Follows, The Conjuring 2, The Babadook, The Descent, The Visit.

Director James Wan is responsible for the most number of scariest movies on the top ten list, namely: Insidious, The Conjuring, and, The Conjuring 2 (bonus: he also directed the Nun and most of the movies in the Saw franchise).

There are more modern horror movies on the list compared to classic ones like The Texas Chainsaw Massacre and The Exorcist, which means we’re getting better at making scarier and scarier films.

As you might have surmised, the study did have its limitations. First, the sample size of just 50 participants aren’t enough to represent the true variety of horror movie fans (where are the Asian audience?); and second, the selection of the movies was based on which ranked the highest on peer-review sites like IMDB and Rotten Tomatoes, which means there are a whole host of unfamiliar yet no less frightening horror films that didn’t make the cut. See the comprehensive results below:

With that being said, the list should be a good place to start your Halloween horror film binge.

Do you agree with the results of the study? Which ones are you binging this Halloween? 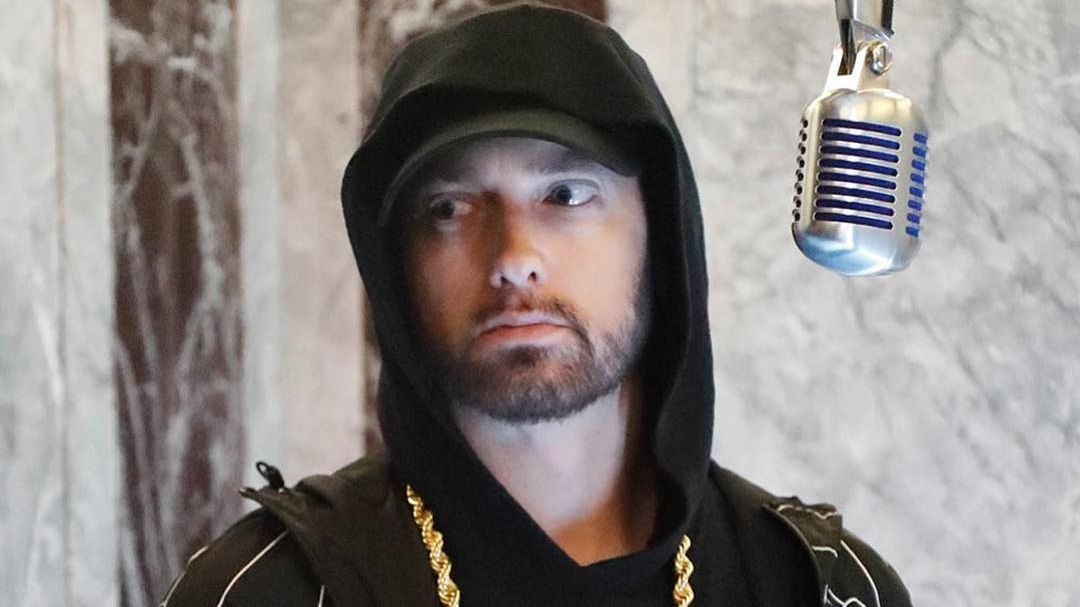 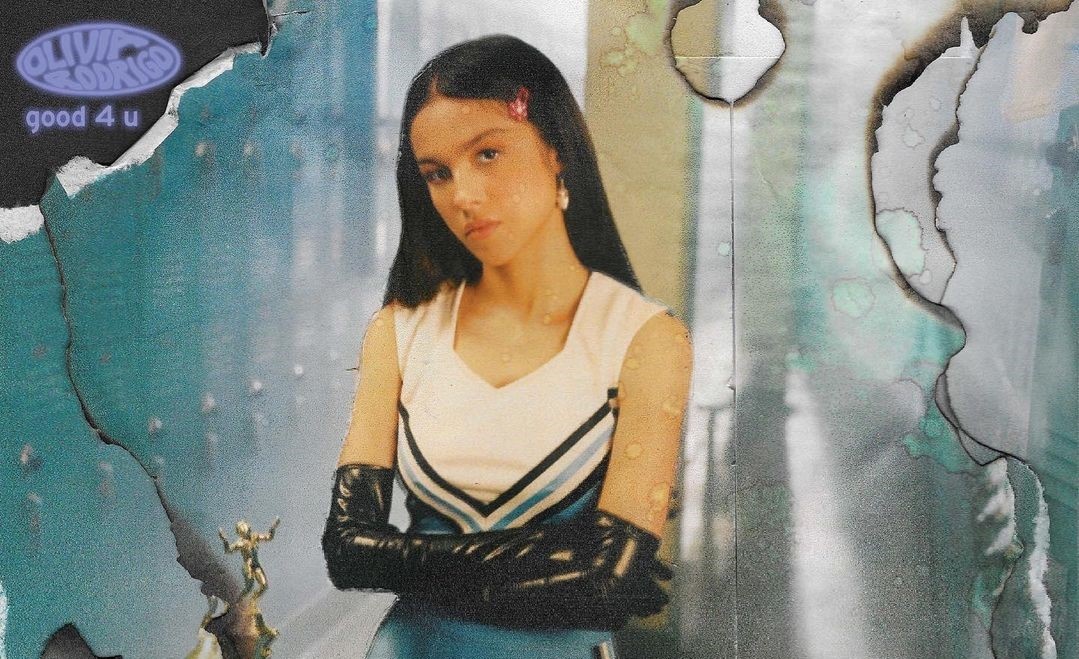