WINNER’s Song Mino is making his comeback to the music scene this coming October 30 with his second full album, titled ‘TAKE‘. His first album XX, released last year, received great feedback from Kpop and hip hop fans alike, and his song Fiance was a crowd favorite. The title track for his new album, “RUN AWAY” is bound to showcase a newer, more mature SONG MINO.

YG Entertainment, home to artists such as BIGBANG and BLACKPINK, has just dropped Mino’s track list for his second full length album and fans are thrilled. The 12-track album features big names such as Zion T., BeWhy, and more. Fans are particularly happy that Mino has once again partnered with Bobby of IKON for the track ‘Ok man’. The last time the duo was worked together was for their subunit ‘MOBB’.

Song Mino, more popularly known as ‘MINO’ comes from one of South Korea’s most beloved boy group, WINNER. Apart from being one of the most well-known South Korean rappers, Song Mino is also acknowledged a variety star and one of the cast members of “New Journey to the West”. Aside from that, last year he walked the runway for Louis Vuitton’s SS20 collection, making him is the first Kpop artist to do so in the history of any fashion show. Recently, Mino exhibited in Saatchi Gallery (London), alongside up and coming contemporary South Korean artists.

His versatility in and outside the entertainment industry is what makes him loved by the general public.

Are you excited for Song Mino’s comeback? 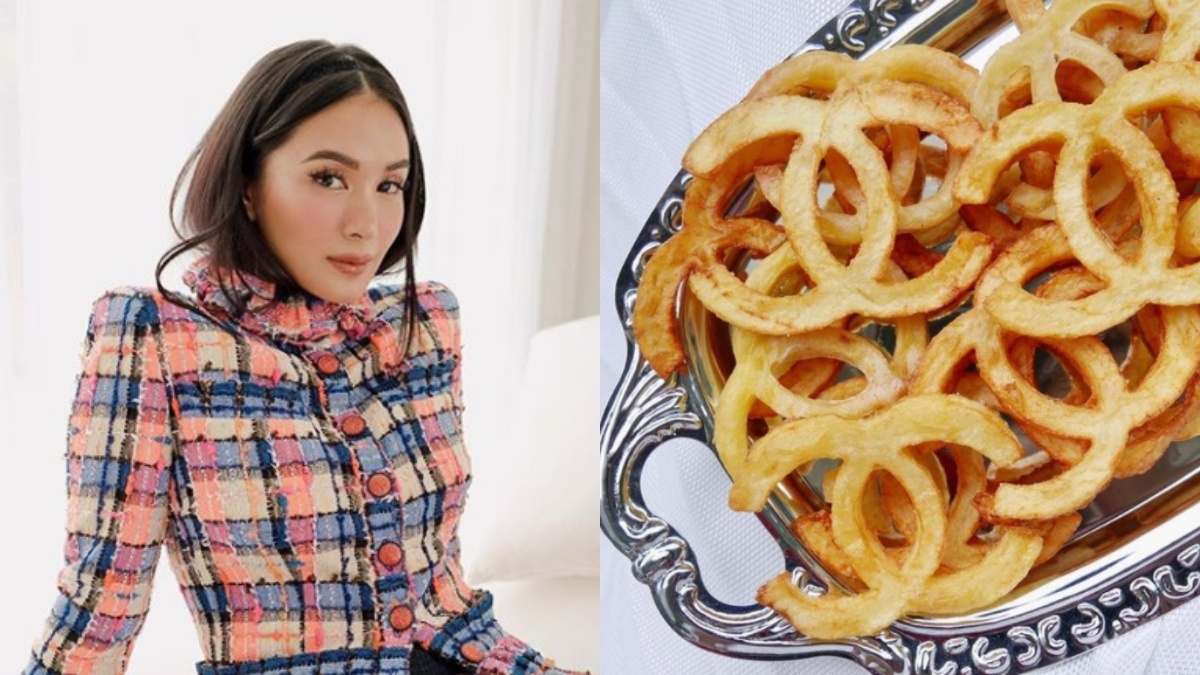