‘Lockdown’ has been declared as the Word of the Year by Collins Dictionary after lexicographers determined that the usage of the word increased from 4,000 last year to 250,000 this 2020.

This comes after world leaders imposed lockdown on their respective countries in an effort to contain the coronavirus.

Lockdown is defined by Collins Dictionary as “the imposition of stringent restrictions on travel, social interaction, and access to public spaces”.

“Language is a reflection of the world around us and 2020 has been dominated by the global pandemic,” Helen Newstead, language content consultant at Collins, said.

“Lockdown has affected the way we work, study, shop, and socialize. With many countries entering a second lockdown, it is not a word of the year to celebrate but it is, perhaps, one that sums up the year for most of the world.”

Below is a list of other top words of the year:

coronavirus (noun): any one of a group of RNA-containing viruses that can cause infectious illnesses of the respiratory tract, including COVID-19. So called because of their crown-like appearance in electron micrographs.

furlough (noun): a temporary laying-off of employees, usually because there is insufficient work to occupy them; (verb) to lay off (staff) temporarily. From Dutch verlof, from ver (for) and lof (leave); related to Swedish förlof.

key worker or keyworker (noun, Brit): an employee in any of a number of professions considered to be essential to the functioning of society, for example teachers, police officers, health workers, shop workers, etc.

lockdown (noun): the imposition of stringent restrictions on travel, social interaction, and access to public spaces.

mukbang (noun, Korean): a video or webcast in which the host eats a large quantity of food for the entertainment of viewers. From meogneun (eating) and bangsong (broadcast).

self-isolate (verb):to quarantine oneself if one has or suspects one has a contagious disease.

social distancing (noun): the practice of maintaining a certain distance between oneself and other people in order to prevent infection with a disease. Also called: physical distancing > social distance or socially distance (verb).

TikToker (noun):a person who regularly shares or appears in videos on TikTok. 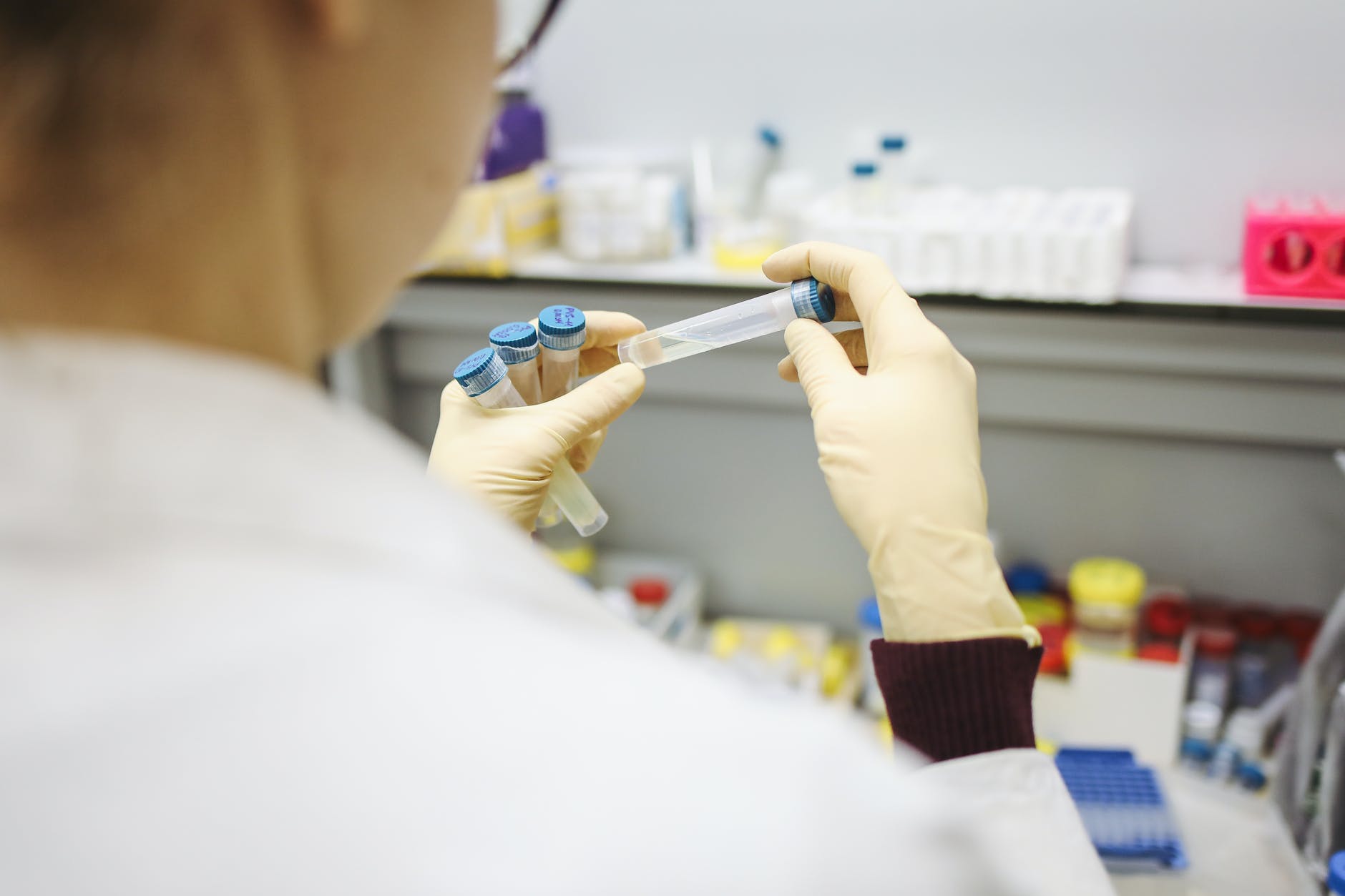 This is When Everyday Pinoys Can Get Vaccinated 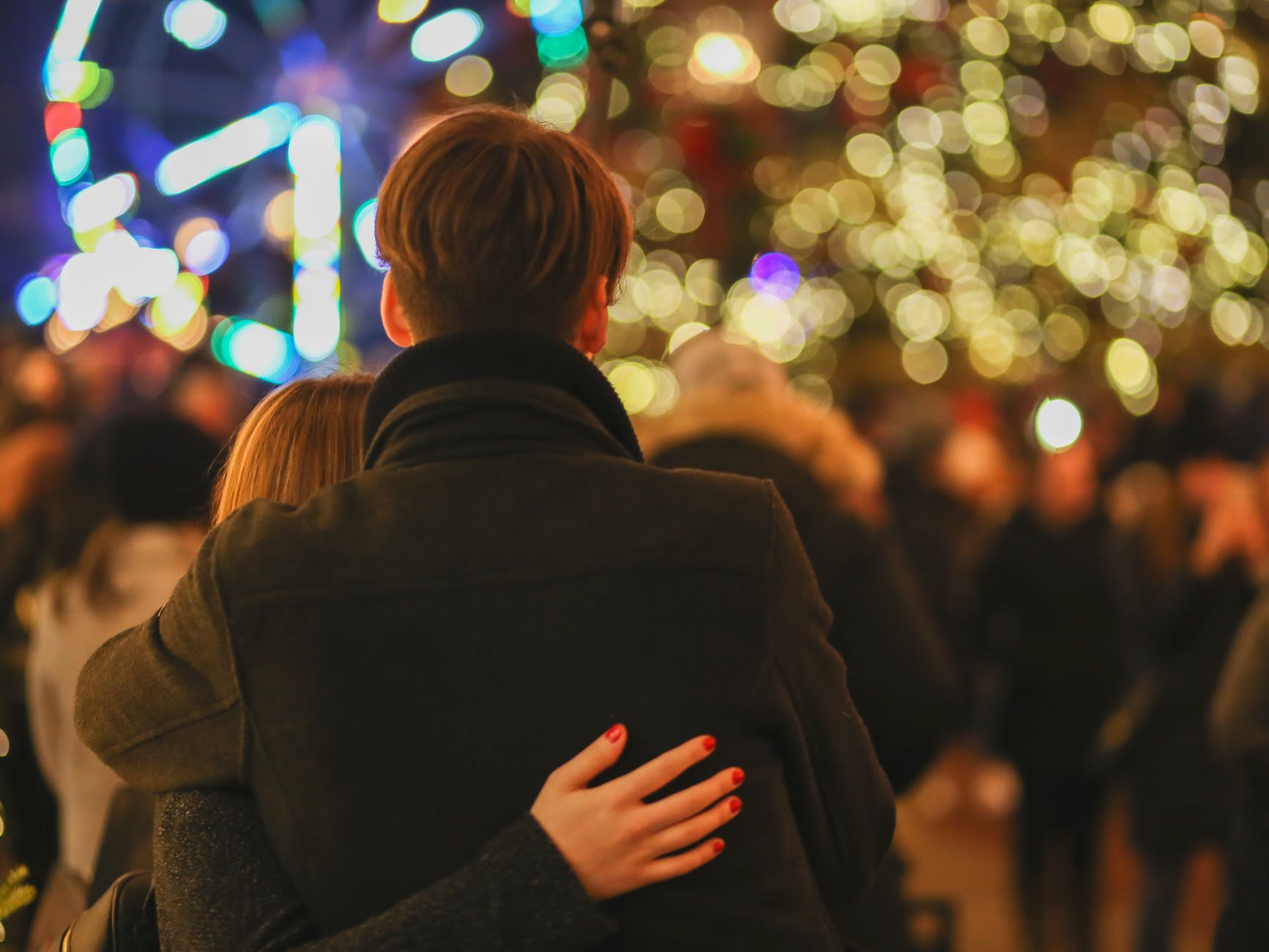 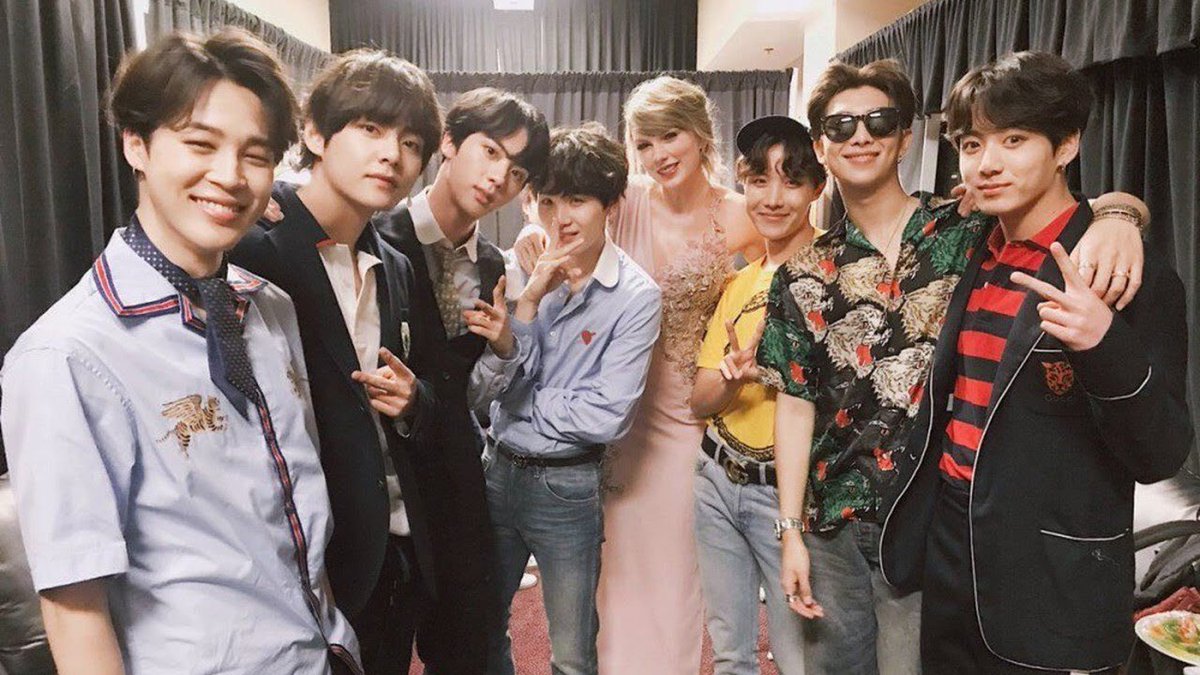 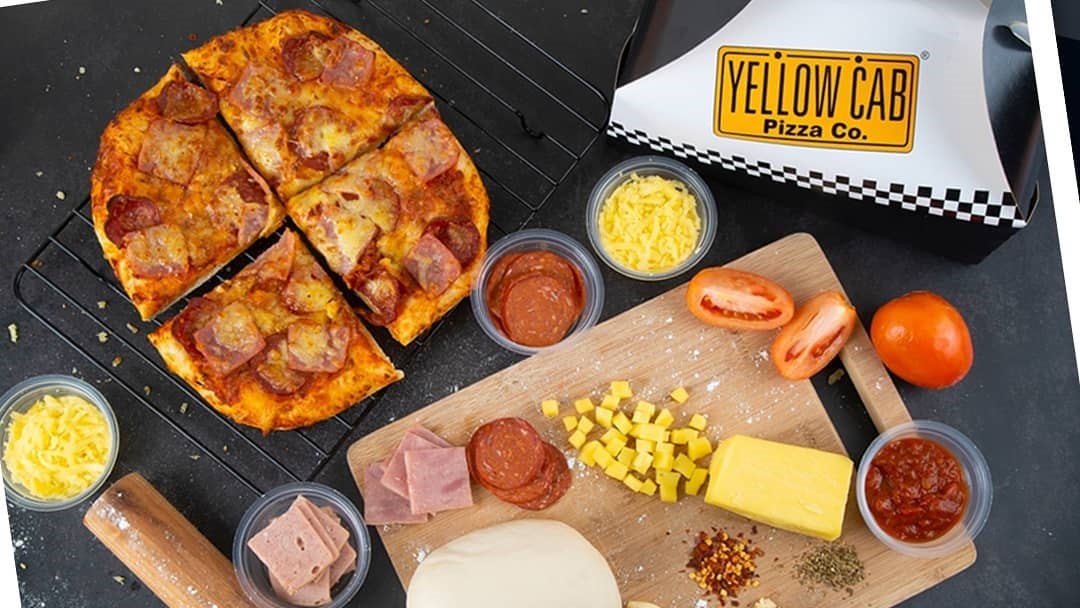 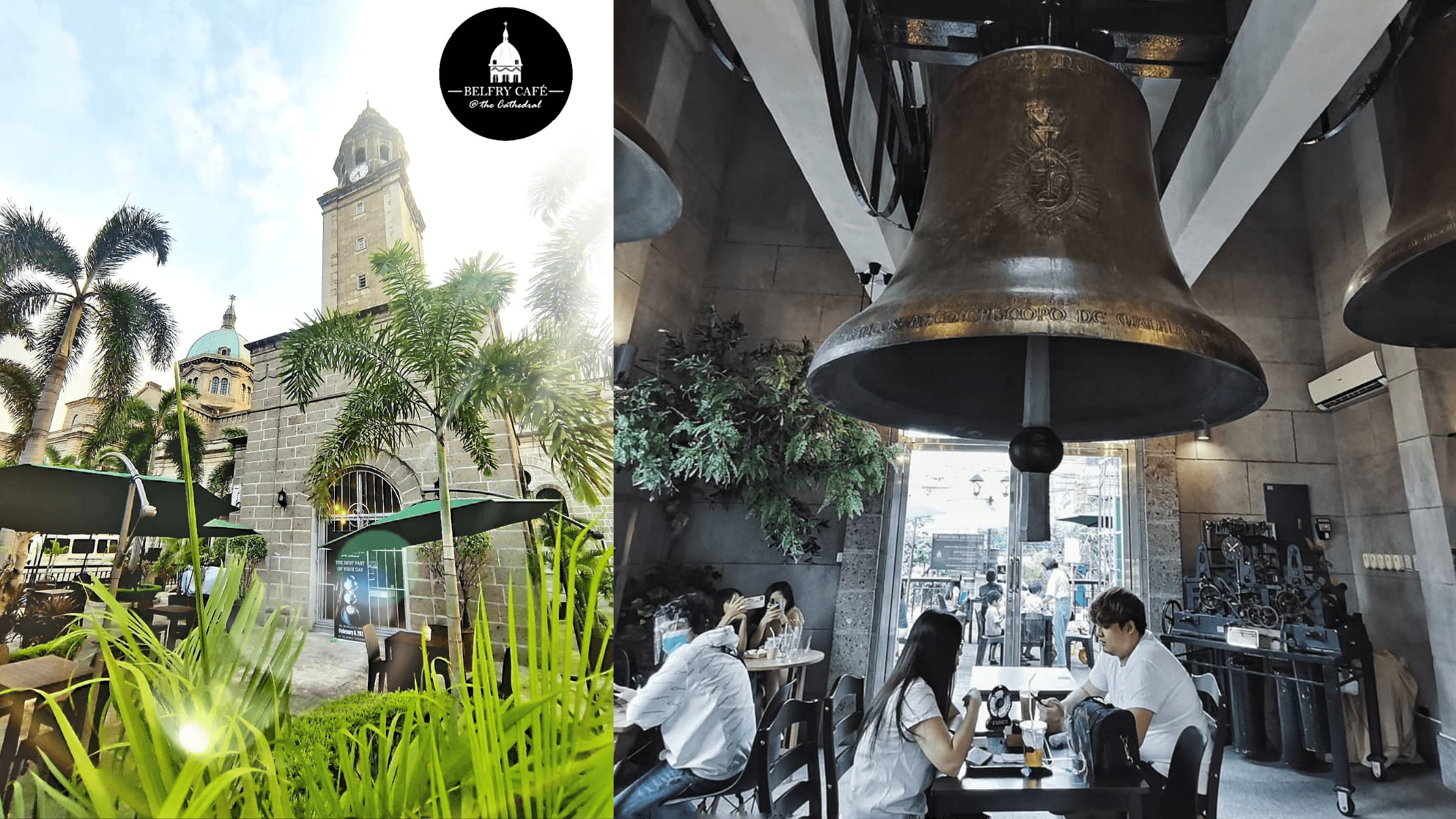 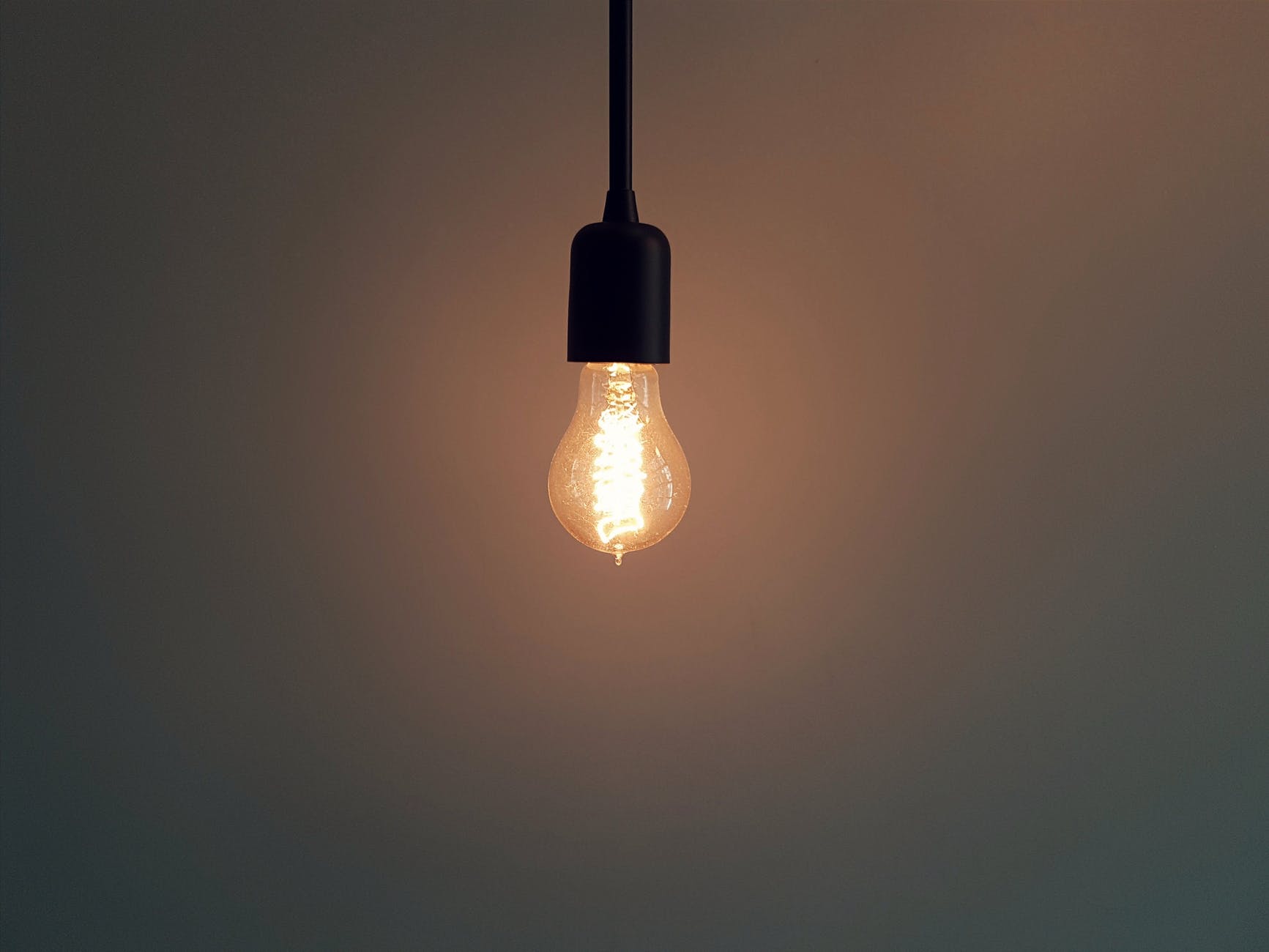 How to Save Energy Around the House 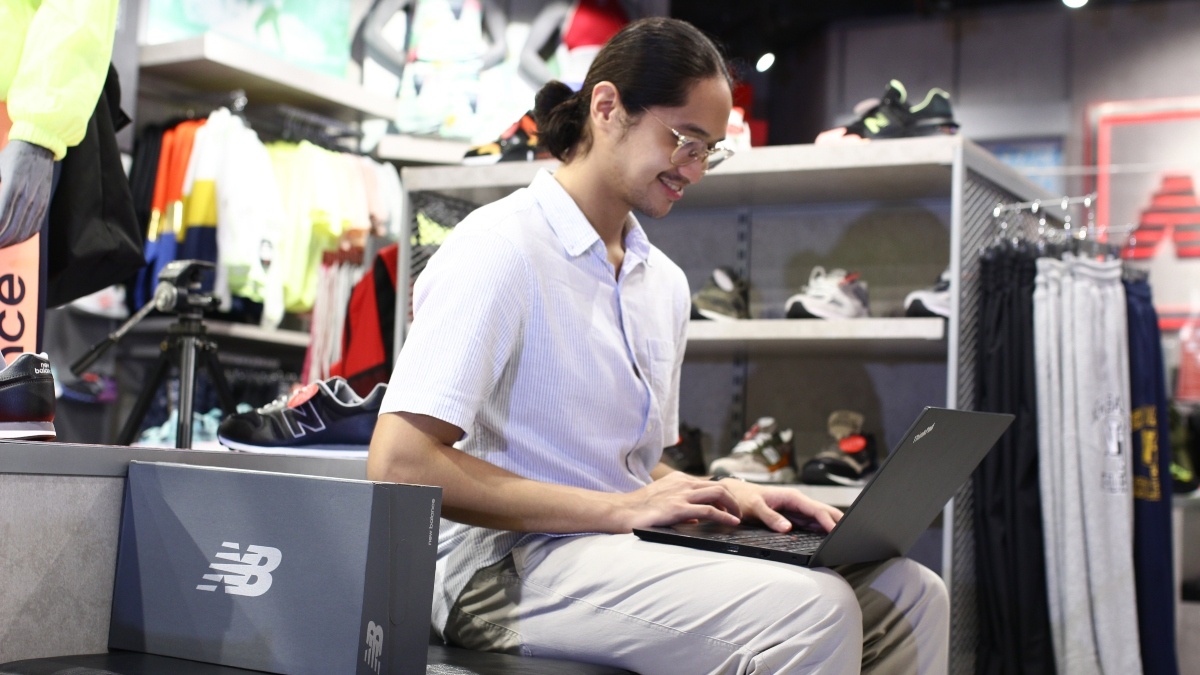 Turn your Social Media followers into buyers with Zappy 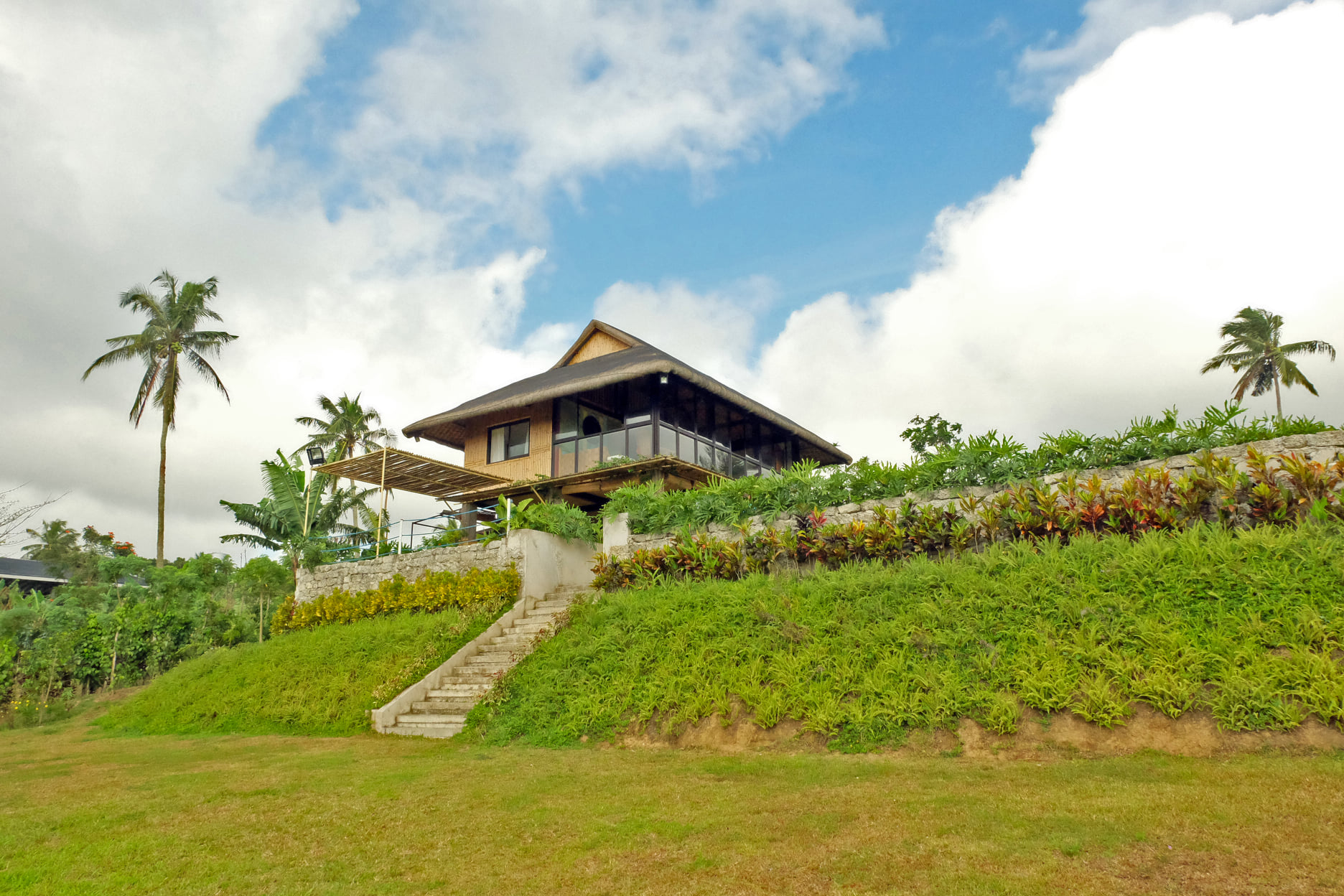 Staycation at This Lavish Bahay Kubo in Laguna 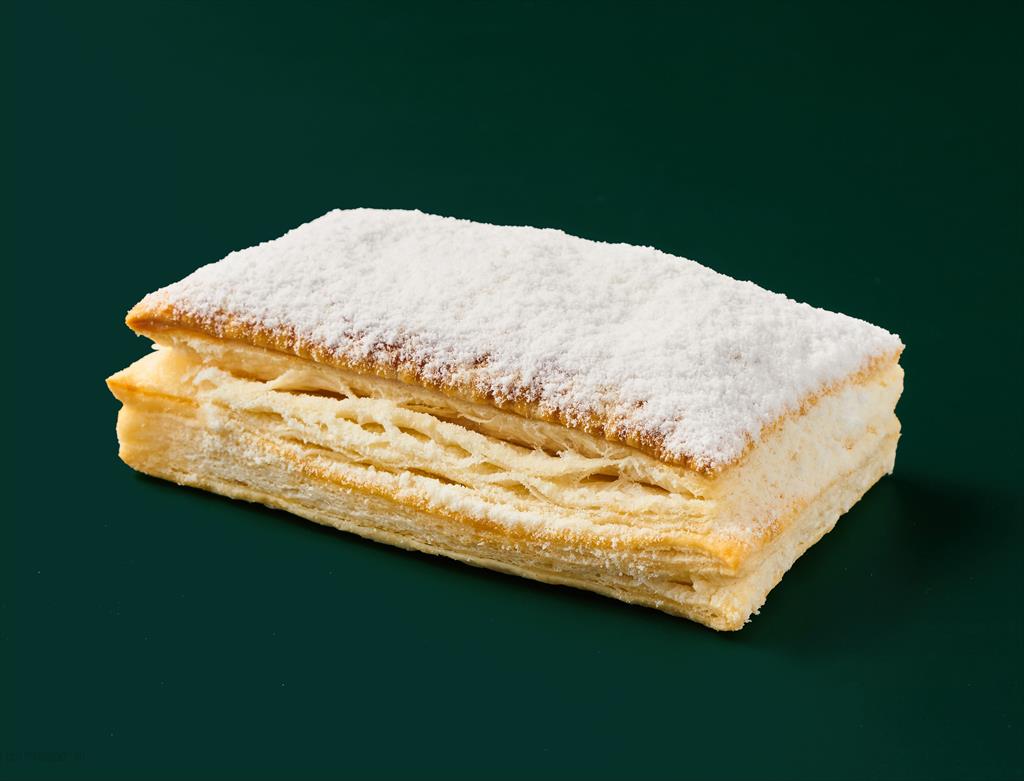 Starbucks now has Napoleones on their menu 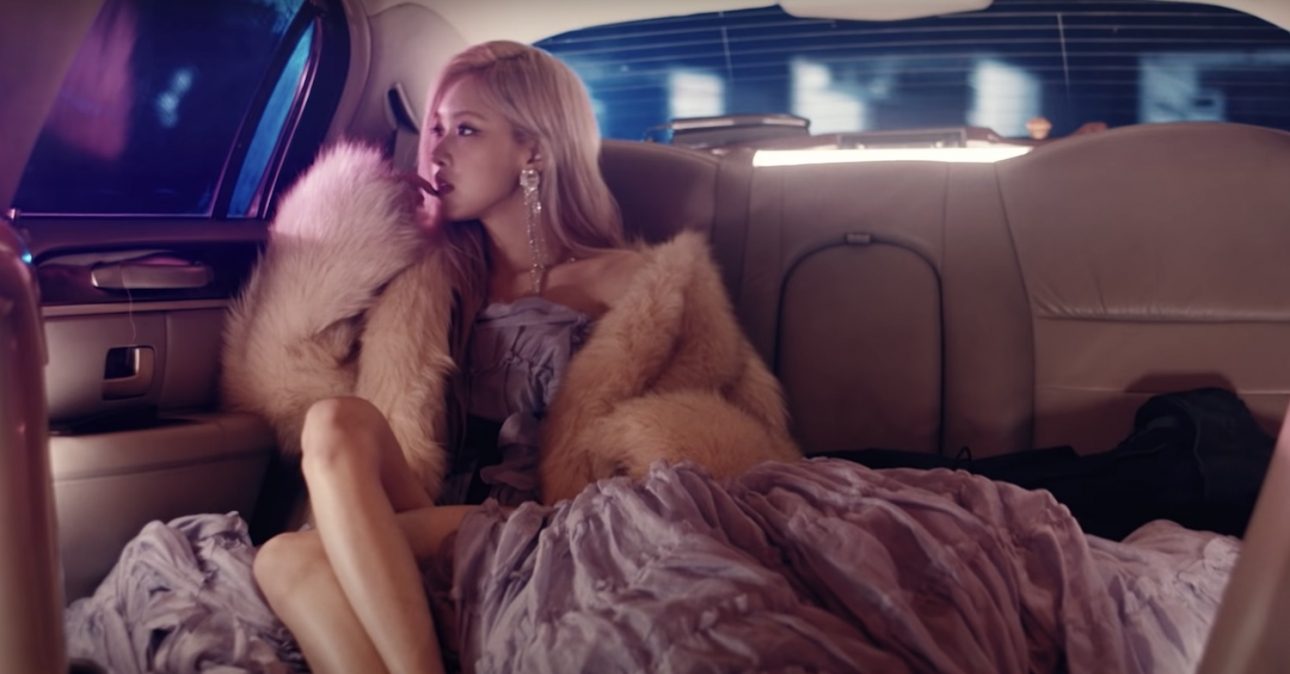 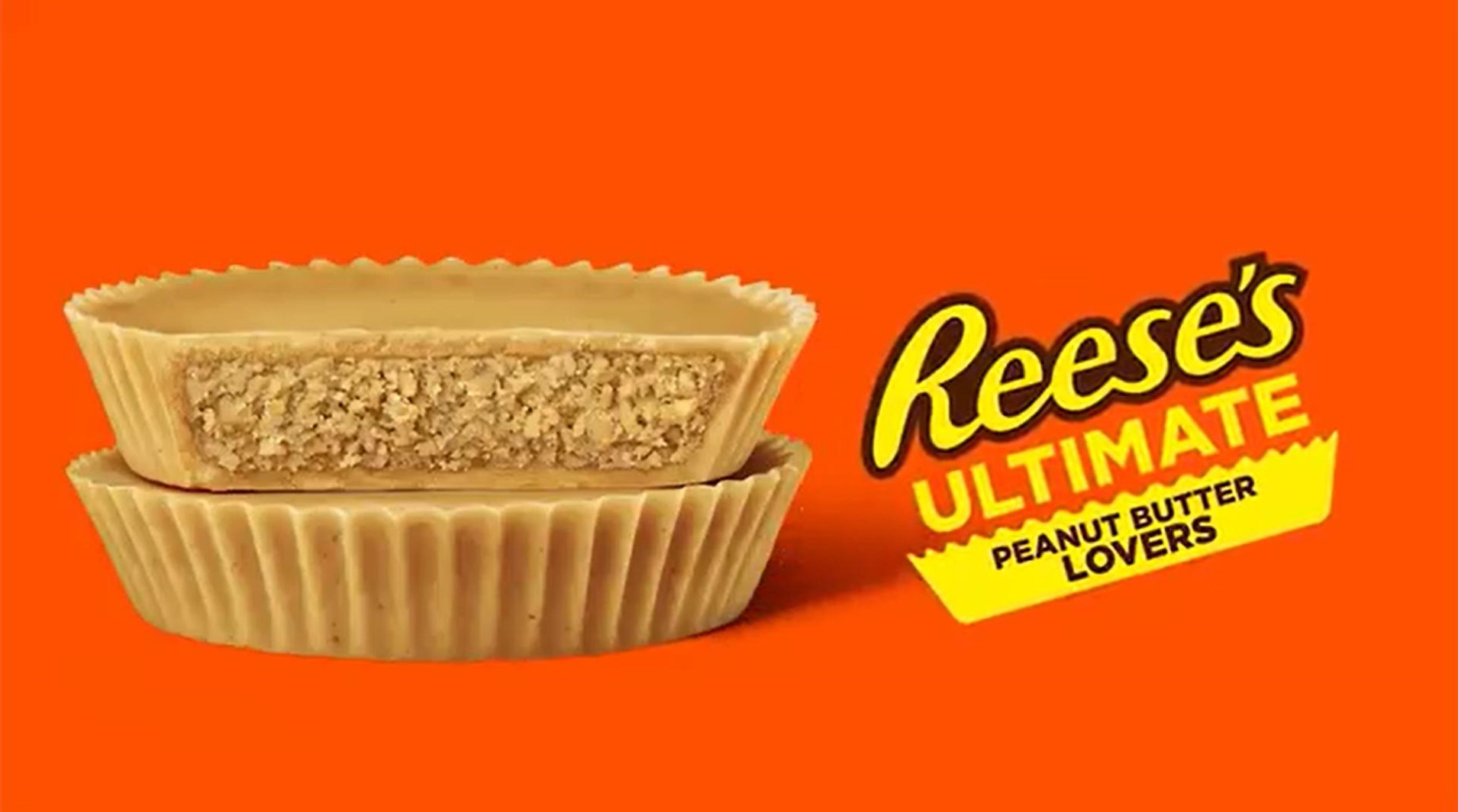 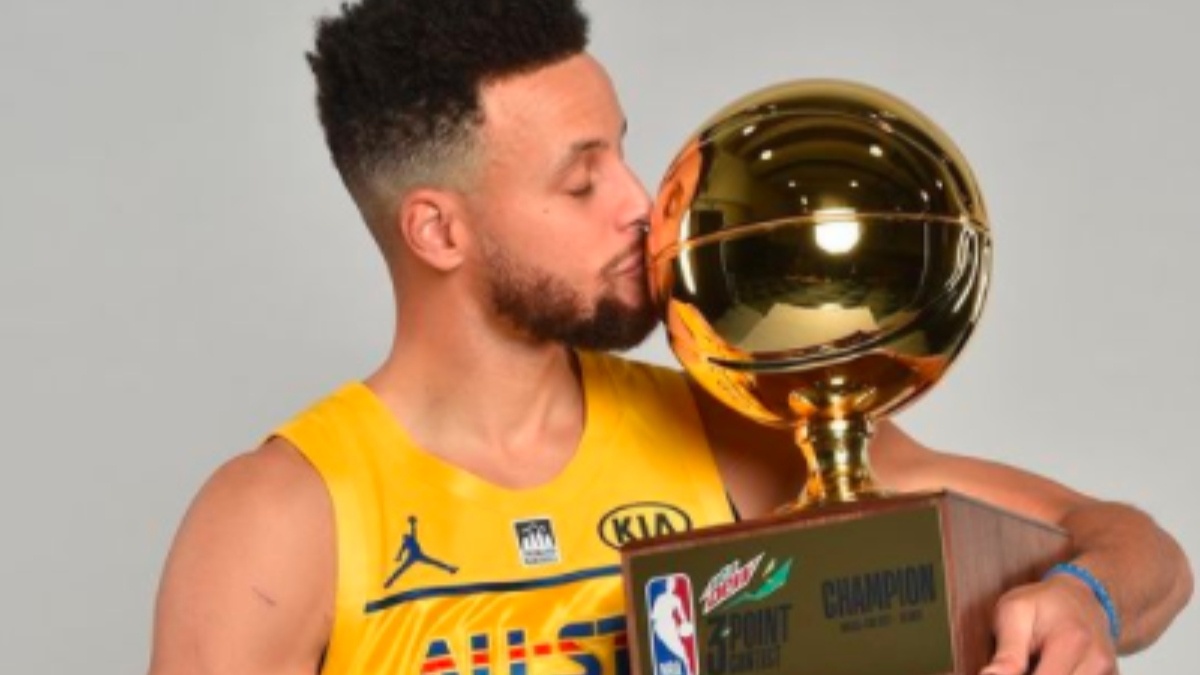 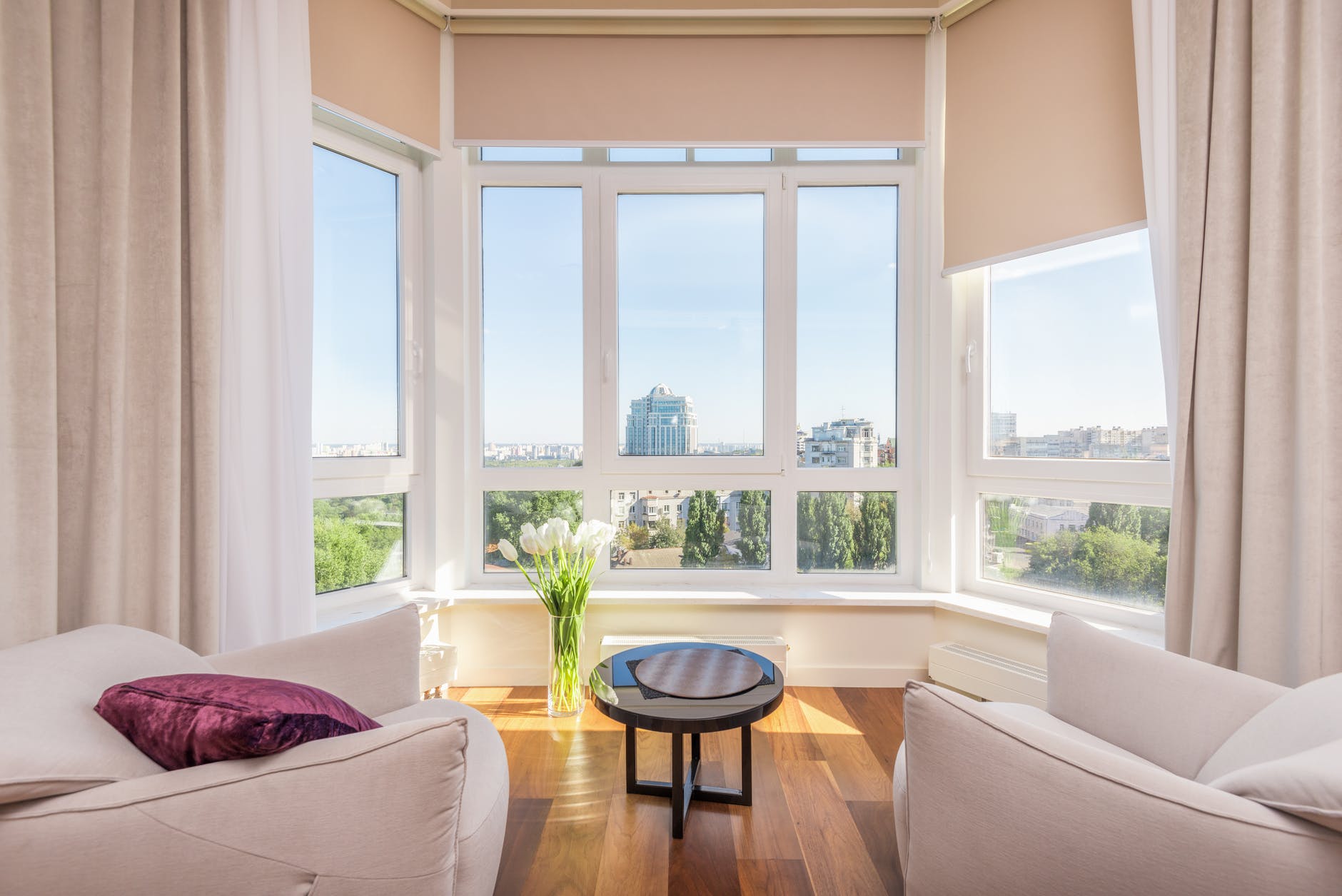