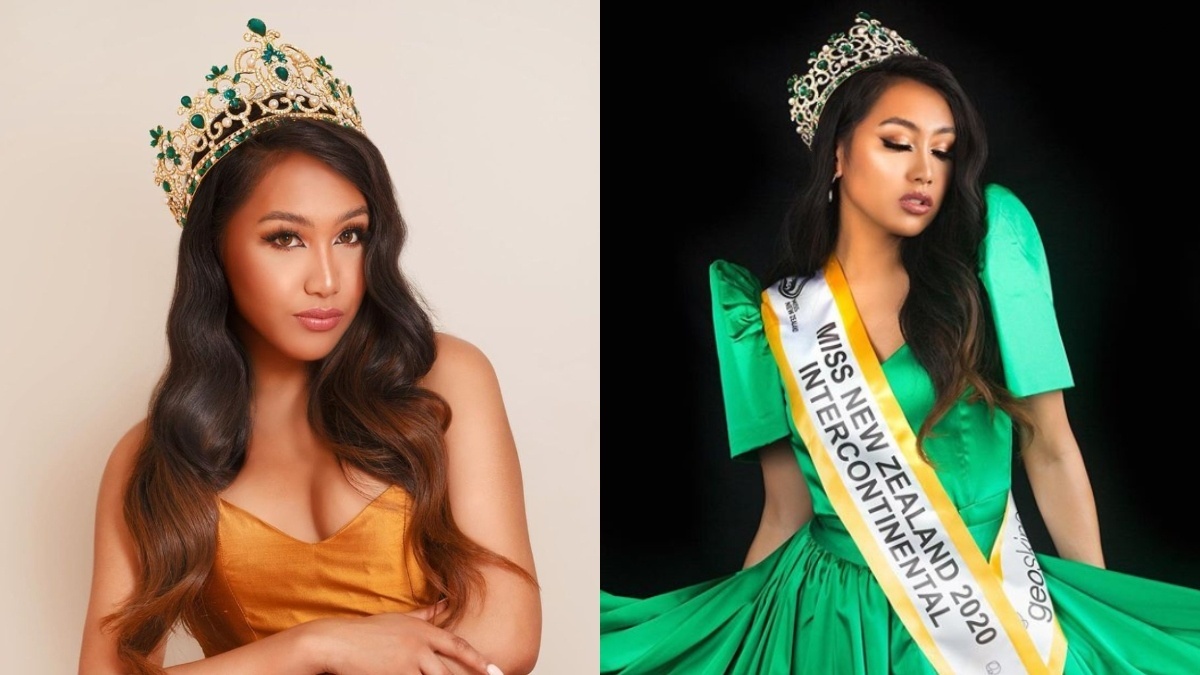 Growing up in a traditional household made the transition of beauty queen Arielle Keil a rigorous process, but ultimately, her Filipino family came around and supported her quest for the crown – the Miss New Zealand title, to be exact.

The 26-year-old Davao native who grew up in Auckland, New Zealand, was recently hailed as Miss Intercontinental New Zealand 2020. She is both the first Filipino and the first transwoman to claim the title in the beauty pageant’s history.

More than other people’s approval, it was self-acceptance that was key for her landmark victory. “I knew that being openly transgender meant that a lot of the world is going to think I’m some sick freak of nature but I always think of this when making decisions – “when I’m 70 and on my deathbed, is this something I’m going to regret doing or not doing? The answer was crystal clear. I’d already spent the formative years of my life as the wrong gender, I didn’t want to waste my twenties in the wrong body either,” she told UK news agency, Metro.co.uk.

When she started to take a stand for herself, other people soon followed, specifically her once-disapproving family.

“My parents kicked me out of home and didn’t take it well and it hurt me at the time but I had to understand it was a difficult time for all of us.”

“The silver lining is that my dad now fully accepts me as his daughter and I can see on his face that he is proud of me, like genuinely proud of me!” she proudly shares.

Arielle’s father is from Davao while her mother is a Filipina-German. Aside from her beauty pageant aspirations, Arielle is also taking up creative advertising as part of her fashion design degree. She new prepares to represent New Zealand in the upcoming Miss Intercontinental 2020, slated to take place this December in Hungary. 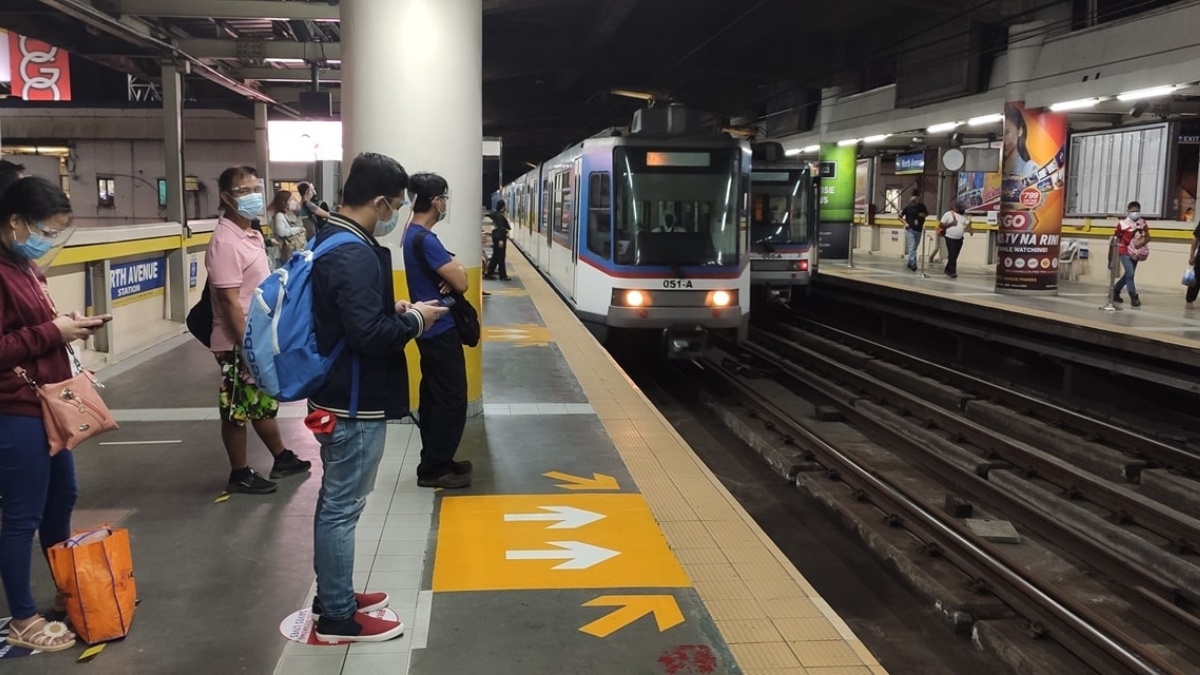 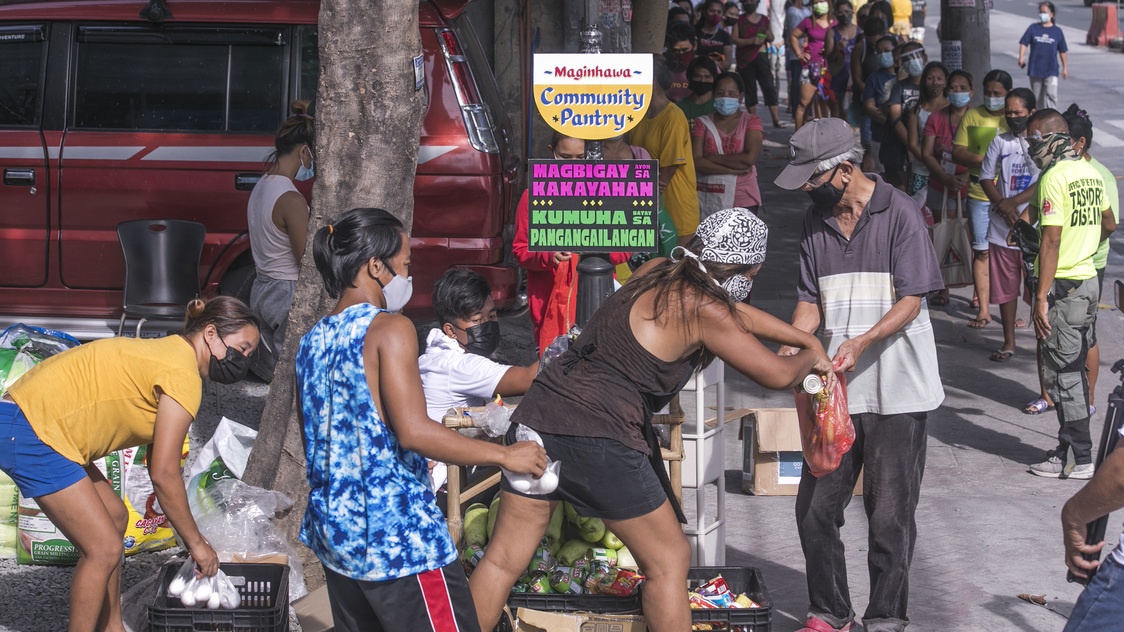