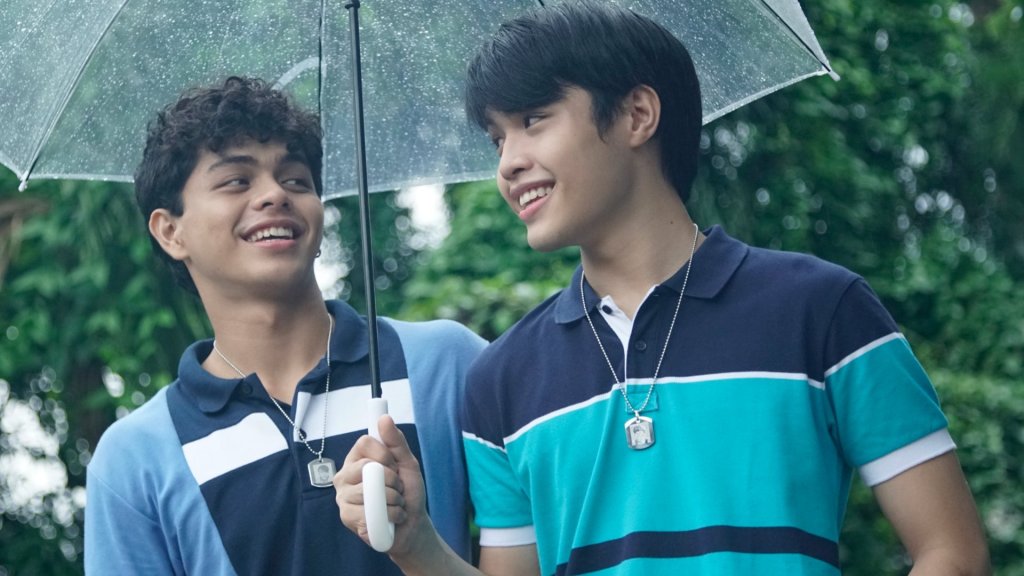 The first-ever Filipino-produced ‘Boy Love’ (BL) series “Gameboys” by director Ivan Andrew Payawal is set to be shown on Netflix this December 30.

The ‘level up’ version of the series will be retitled to “Gameboys Level-Up Edition” and will show never-before-seen footages and ‘reshot’ scenes.

“Fans new to the series can expect a fresh kilig-generating romance.  Existing fans can look forward to refreshed and reshot scenes, additional footage, new correspondence, and ‘vidgram’ stories from the characters throughout the series,” Netflix announced.

Initially released last May, “Gameboys” follows the story of video game streamers Gavreel (Kokoy de Santos) and Cair (Elijah Canlas) who got to know each other online because of the pandemic and will soon develop romantic feelings.

“Gameboys” will remain available to the public for free on The IdeaFirst Company’s YouTube channel. 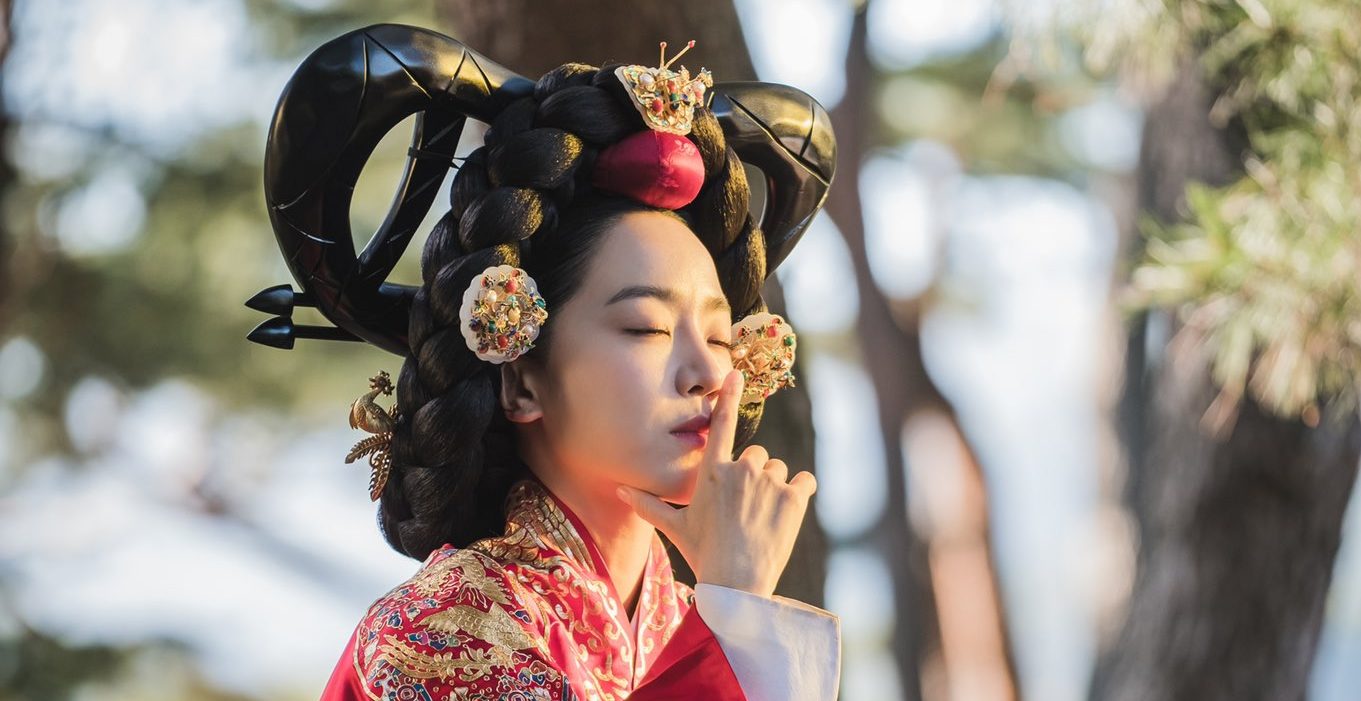