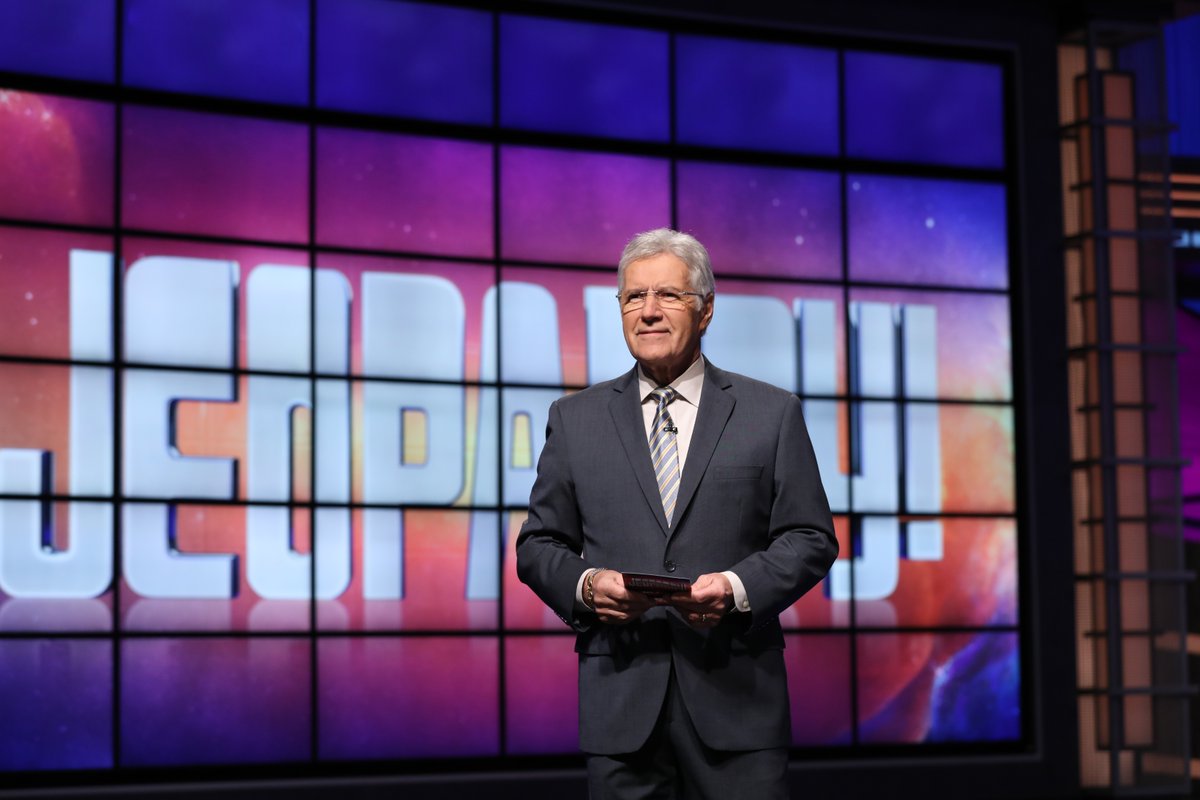 Alex Trebek, the charming host of one of the most successful game shows on television, has passed away on November 8, 2020 after a battle with Pancreatic cancer.

He first shared his diagnosis in 2019 through a video message posted on YouTube, his resolve and resilience showing as he said, “I’m going to fight this, and I’m going to keep working. And with the love and support of my family and friends and with the help of your prayers also, I plan to beat the low survival rate statistics for this disease.”

Jeopardy! is currently in its 37th season, and a huge part of the show’s longevity and its place as an iconic American game show fixture was Trebek himself. He has been the face of Jeopardy! from the moment the show’s revival debut premiered back in 1984. Throughout the years, not only has he become the longest-running game show host on TV with six daytime Emmys to show for it, but he is also one of the most beloved.

With his congeniality and wit, his professional and polished delivery, and the way he emanates pure charisma and warmth, he charmed millions throughout his years on the air. From the effortless way he commanded the stage to the occasional joke that always earned genuine laughs from both audiences and contestants alike, there was a lot to love about Alex Trebek.

Upon the news of his death, many mourned and remembered the joy he brought to American television. Representing just a few of the thousands mourning his death, here are some celebrities, past contestants, and fans who are remembering him today:

Trebek’s final episodes were taped last month, and those will continue to air throughout the weeks. His last episode will air on Christmas Day.