Home  »  Entertainment   »   Daniel Craig’s Last Movie as Bond, ‘No Time to Die’, Delayed for Third Time Due to COVID
Entertainment

Because of the pandemic, so many of the new movies that the world has been anticipating come 2020 were delayed to a much later release date. One of these is No Time to Die, the upcoming James Bond movie.

Last weekend, it was announced on the official 007 Twitter account that the film’s premiere was once again postponed. The tweet read “NO TIME TO DIE 8 OCTOBER 2021” with an attached poster of the movie.

This is the third time that the Bond installment has been delayed. Its original release was supposed to be in April 2020. With the planned date only one month after lockdowns started in March 2020, No Time to Die became the first major movie to be delayed. When movie theaters first started closing down, the premiere was moved to November 2020 and then again to April 2021. Now, it is slated to premiere this October, a year and a half after its original release date.

Many fans are upset about yet another delay just when they thought they were only a few months away from seeing the movie. A straight-to-streaming release, after all, isn’t unusual in these times — other huge movies such as WarnerBros.’ Wonder Woman 1984 and Disney’s Soul did exactly that.

It’s possible that MGM is waiting until it’s safe enough for a proper theatrical release worldwide, especially considering that this was one of the most-awaited films of 2020 and would have topped the Box Office had circumstances been different.

To add to that, it isn’t just any other Bond movie either. No Time to Die is not only the 25th installment of the legendary franchise, but it will also be the last time Daniel Craig will be playing the titular British spy that has become one of his most iconic roles. 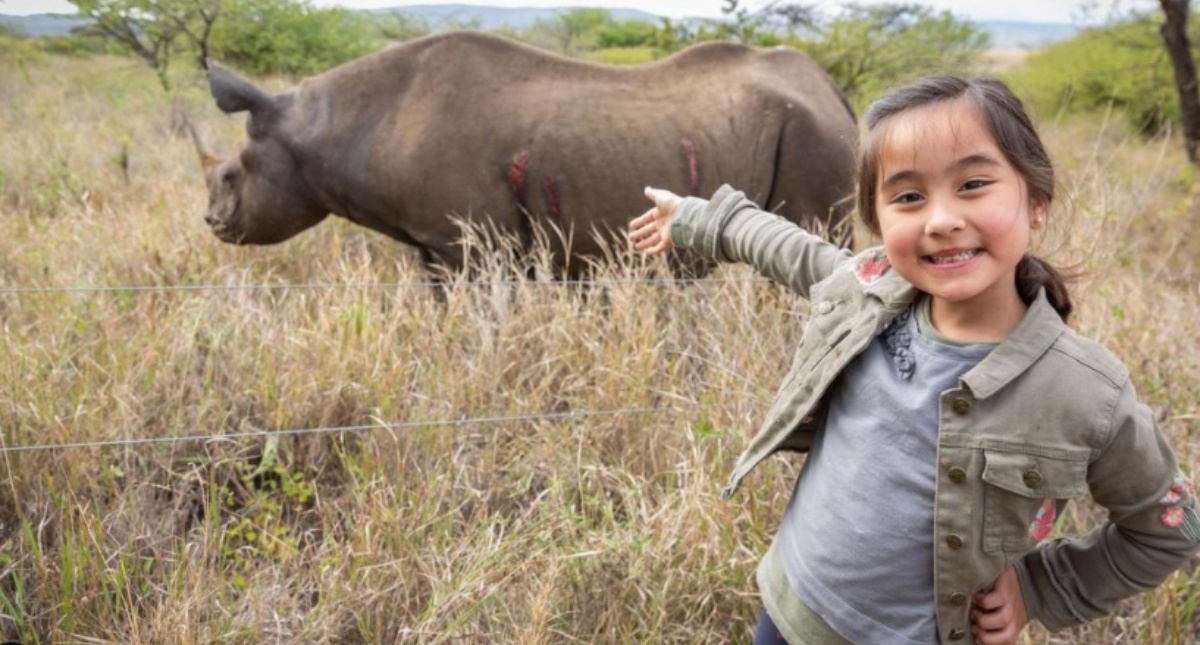 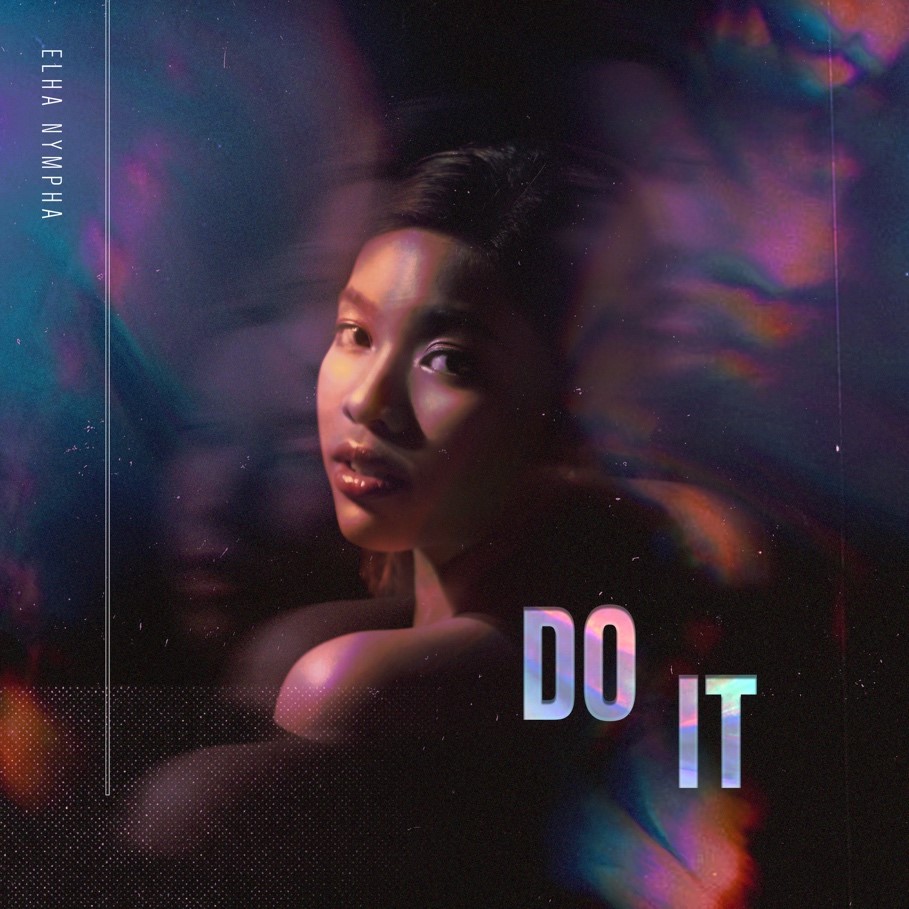 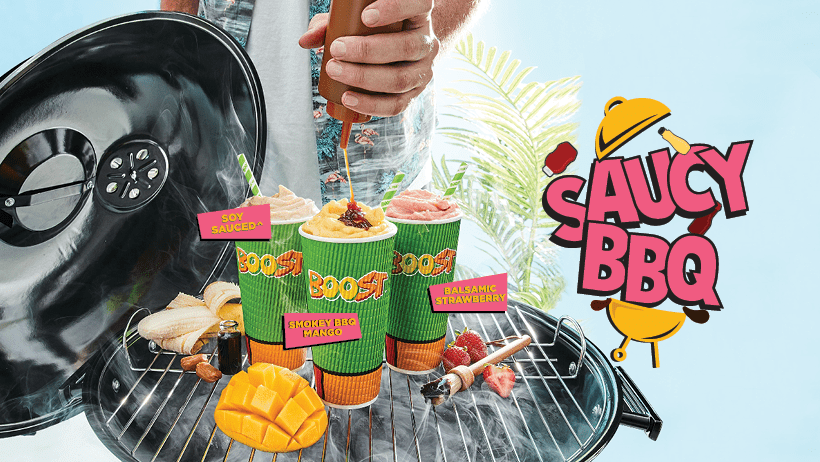 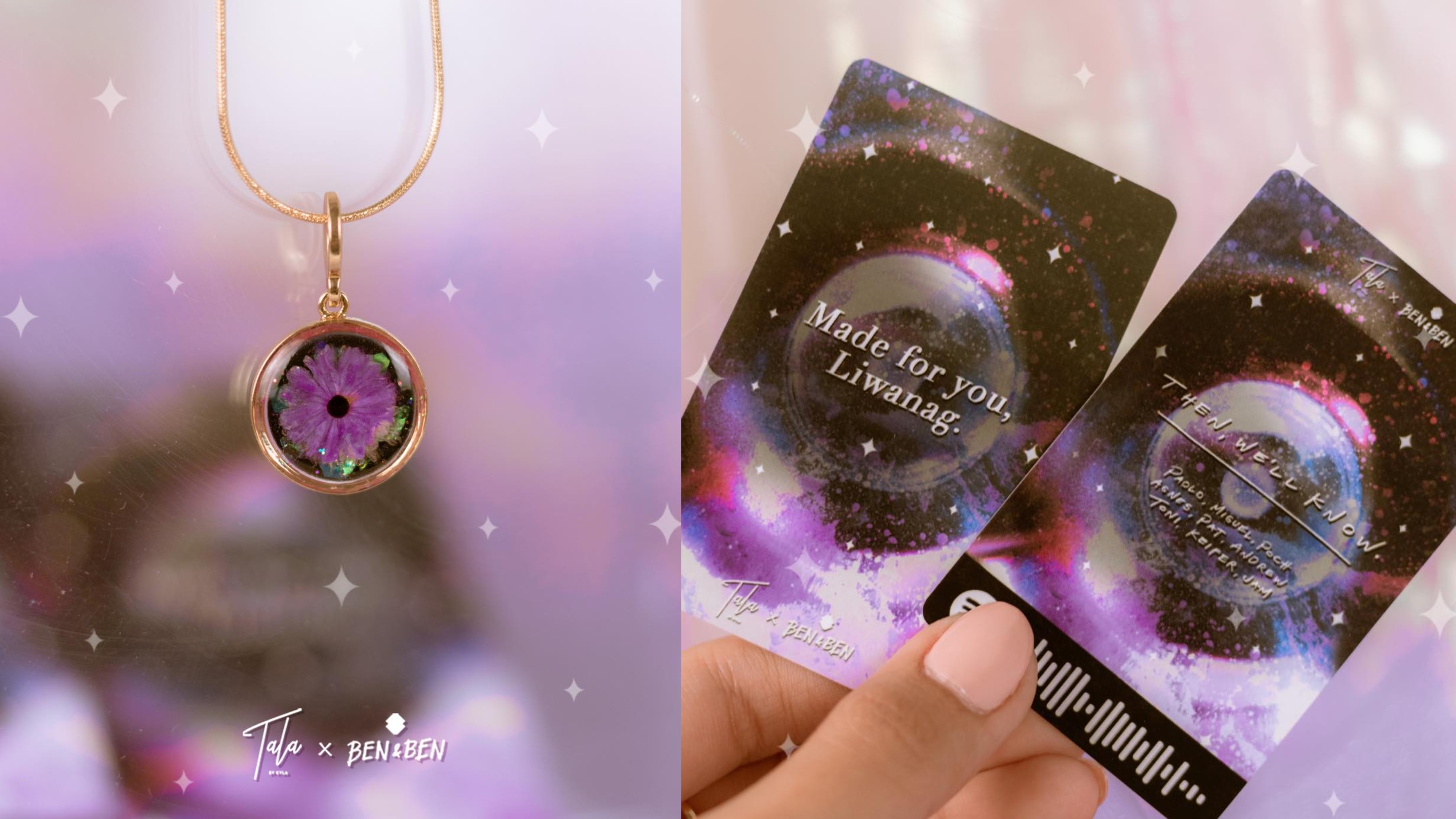