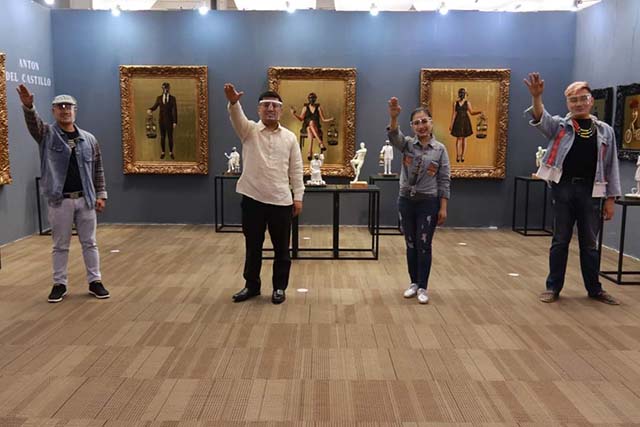 We did nazi this coming, especially from the NCCA, who’s supposed to be well-acquainted with history.

On Sunday, the National Commission for Culture and the Arts or NCCA caused a bit of a ruckus after they posted a photo on their Facebook page of their staff doing a gesture where their right arms were thrust into the air with their straightened hands facing down. This oddly resembled the infamous Nazi salute, a signal of obedience to arguably the most famous bad guy in history, Adolf Hitler.

It didn’t take long before the picture faced backlash, which led to them deleting the picture in a jiffy. They were also quick to issue a clarification and an apology through the NCCA’s Twitter account to explain the blunder.

NCCA explained that the gesture is a part of their recurring cultural show, “Padayon: the NCCA Hour,” and is usually followed with the slogan “Sulong na!” which probably explains the arms-thrust-forward stance.

“We are in no way encouraging or harboring Neo-Nazi beliefs/practices in the Commission,” the official account made clear. They also promised to think of a different gesture for their program.

To be fair, NCCA dealt with the blooper promptly and responsibly. Our only issue is how, even though we’re fairly sure it was a genuine mistake, no one in the NCCA picked up on the mind-blowing resemblance and flagged the call from the get-go.

At least, they resolved it. Amidst this political climate, the last thing we need in this world are Neo-Nazis. 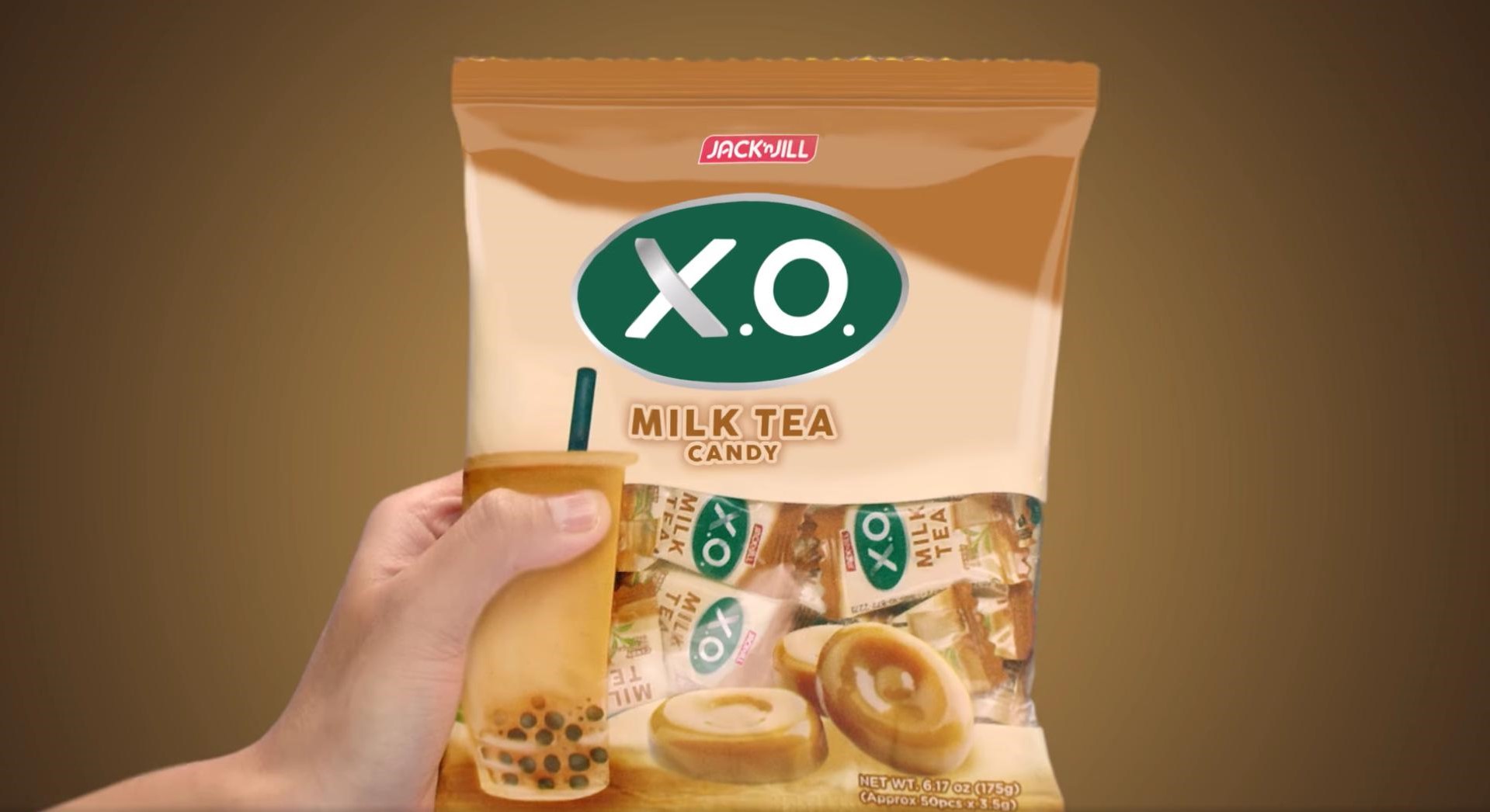 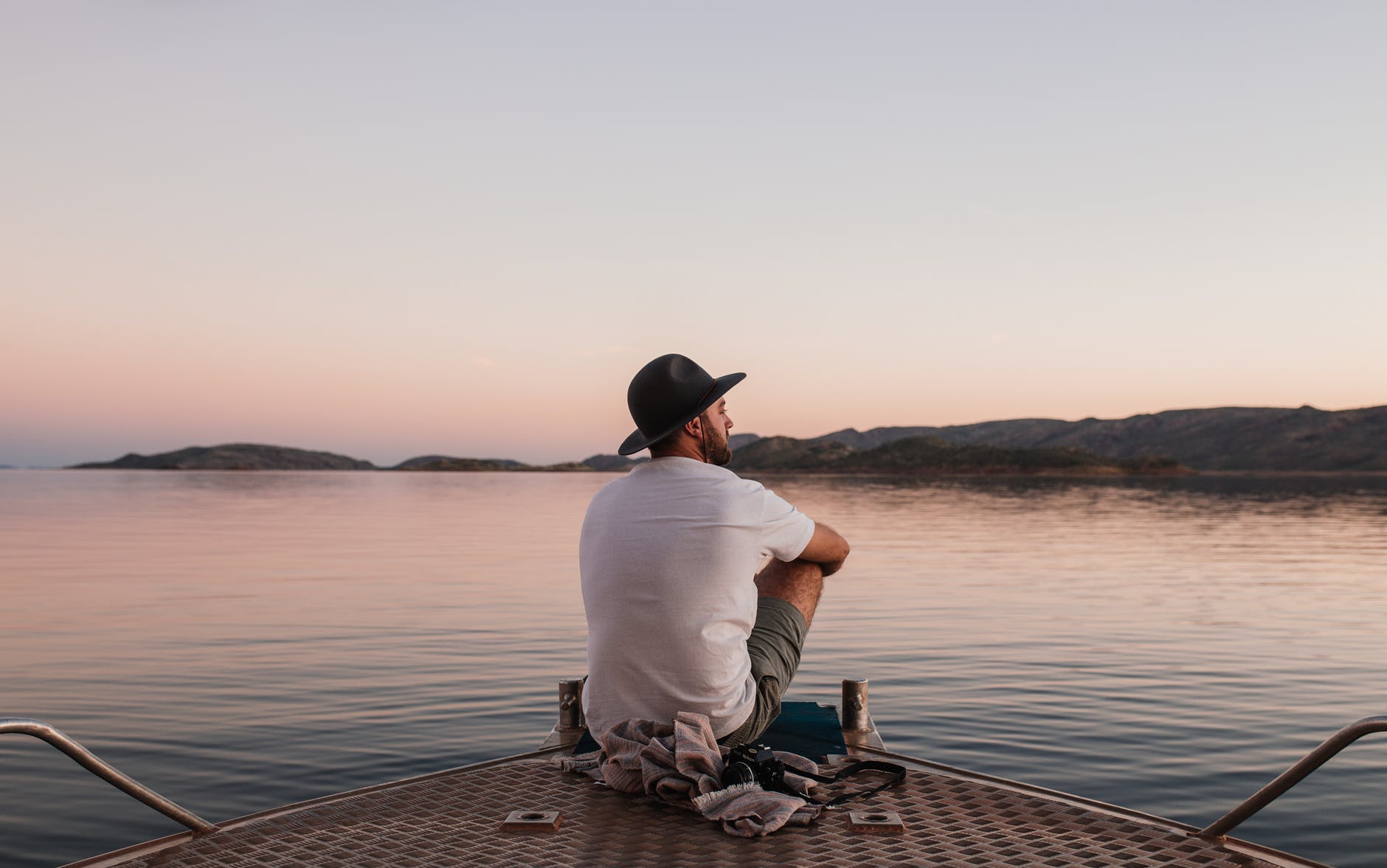 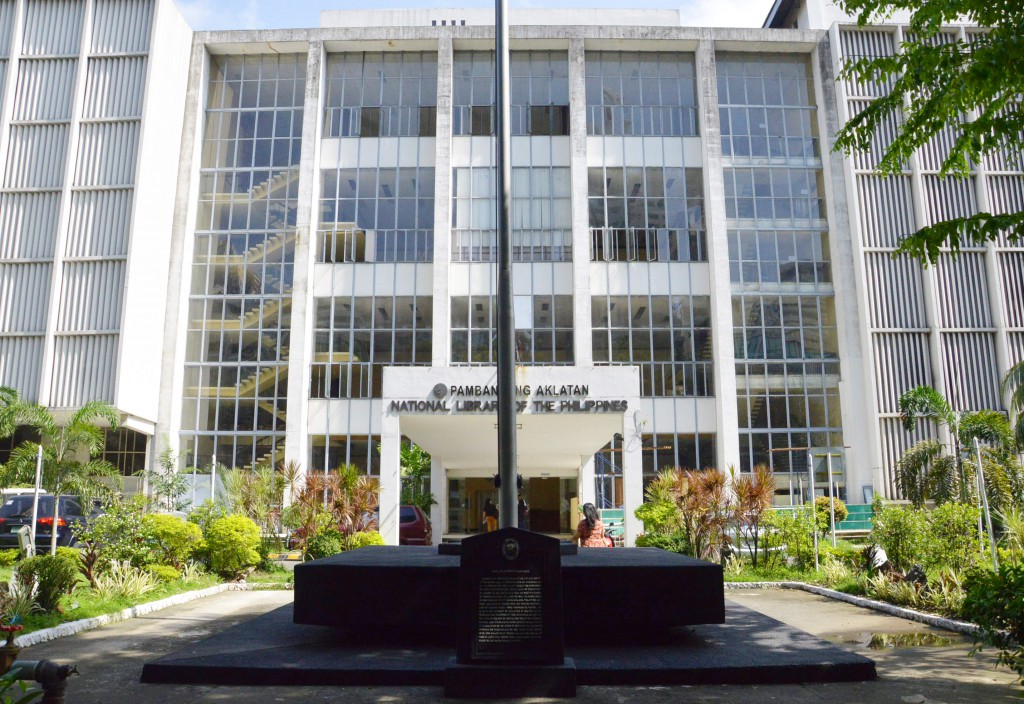 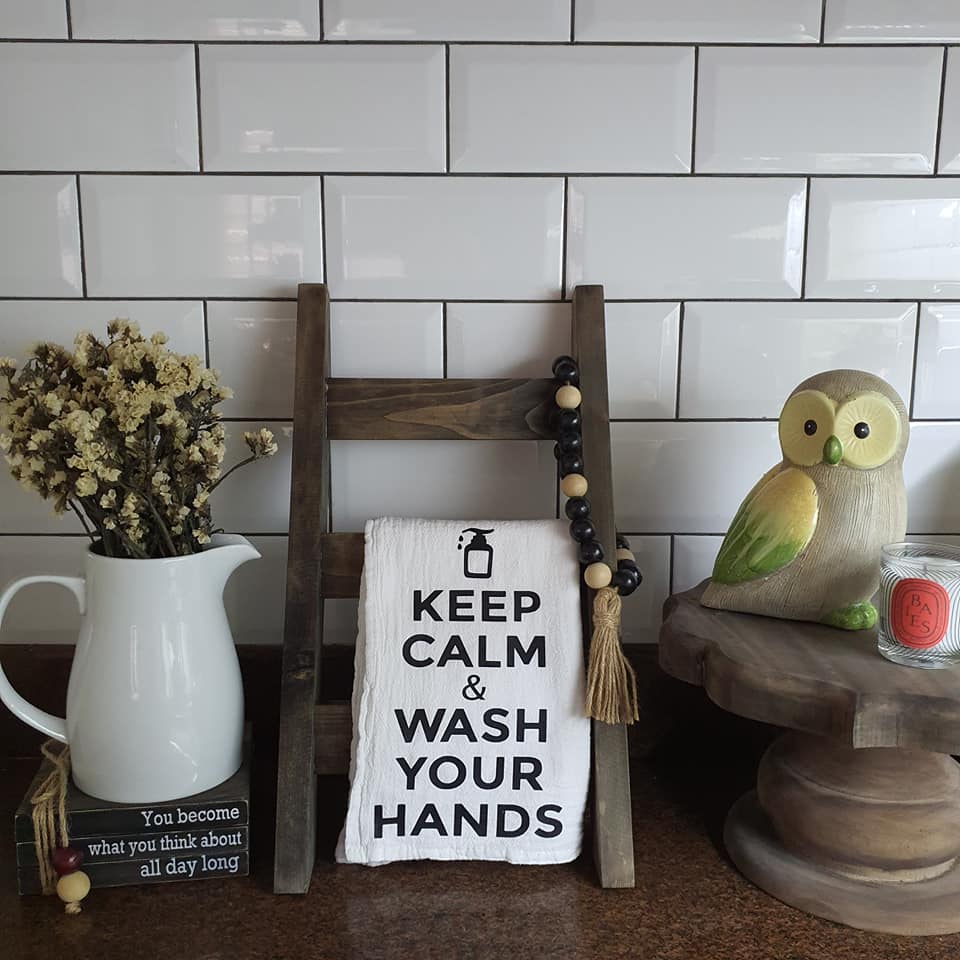