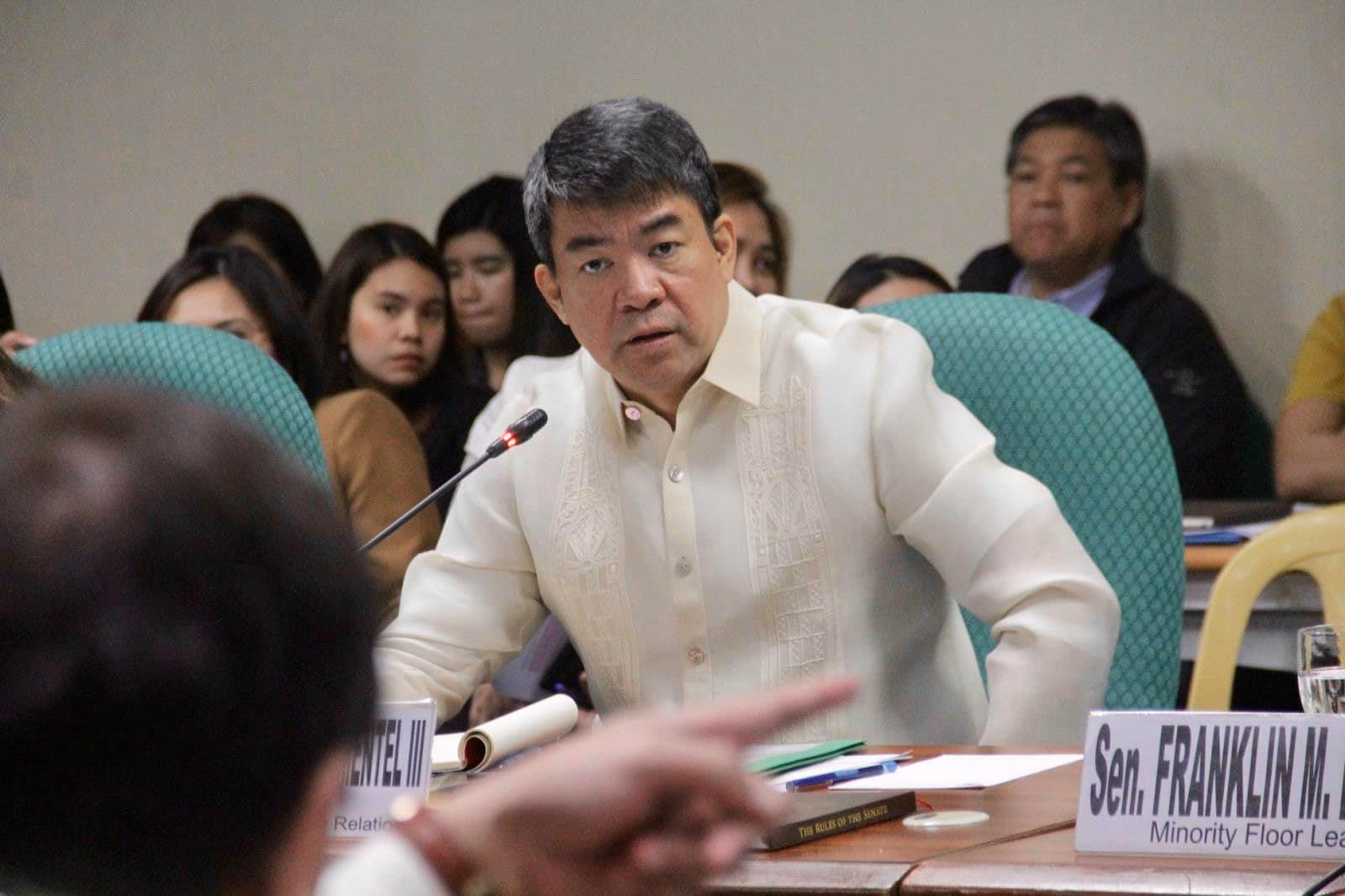 “When policies and pronouncements change arbitrarily contingent on who receives the shorter end of the stick, there are no policies or principles to speak of.”

This formed part of Atty. Rico Quicho’s reaction to the dismissal of complaints filed against Senator Koko Pimentel over his alleged breach of quarantine protocols.

Last April, Quicho filed the complaint against Pimentel after the latter was caught accompanying his then-pregnant wife to the Makati Medical Center (MMC) even though he was still in the middle of his 14-day quarantine after exhibiting symptoms. He would eventually reveal that he had tested positive for the virus, though he failed to declare the same during his visit to MMC.

On Thursday, charges accusing the senator of violating Republic Act No. 11332, or the Mandatory Reporting of Notifiable Diseases and Health Events Act of 2018, were dropped by the Department of Justice’s Office of the Prosecutor General due to “lack of probable cause.”

Pimentel welcomed the decision, claiming that the ruling is “correct” since the complainant was not present to witness for himself the alleged violation. He also said that he should not be made criminally accountable for something that was not an expert of and thus cannot be expected to be knowledgeable about.

For Quicho, the ruling casts doubt both on the rigor of “policies and pronouncements,” as well as on the government’s enforcement of such. He conceives that, quarantine restrictions, despite how strongly they were communicated, seemed only to work in favor of the “powerful and the privileged.”

According to Quicho, if policies are equivocal in terms of who gets punished for its violation, then “these policies become tools of oppression against those disfavored by people in power.”

“Chief Executors of the ECQ, including the DOJ, were firm and clear in their early pronouncements that ‘there will be no more warning for ECQ violators […] However, today’s dismissal by the DOJ of the quarantine breach complaint filed against Mr. Koko Pimentel places into serious doubt the government’s commitment to exact accountability from those who willfully or negligently put the lives of our front liners in danger,” the lawyer states, quoting a report by Inquirer.

Quicho then draws from memory the mauling of a fish vendor in Quezon City last April who violated mask-wearing protocols while selling fish in the market. He builds this comparison to ask a rhetorical and crucial question.

“We, however, plead not for the repetition of the inhumane treatment to a powerless individual who is merely out to earn a buck. Such exhibition of overzealousness is one too many. But we do ask a poignant question which, at this time, is surely shared by most: is there a different set of rules for Mr. Koko Pimentel, the powerful and the privileged, and a different set for the fish vendor, the weak, the forgotten and the ‘unimportant’?” 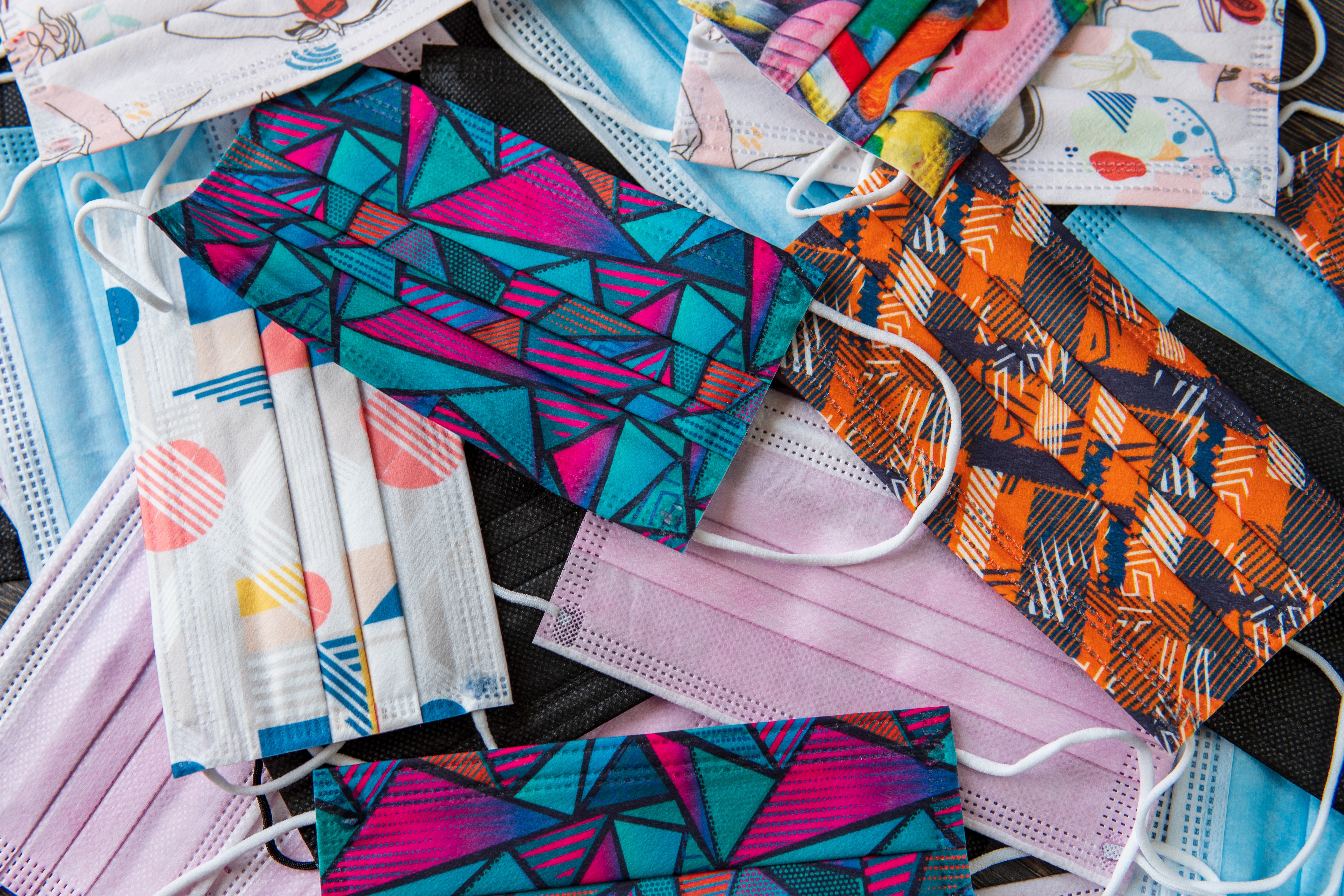 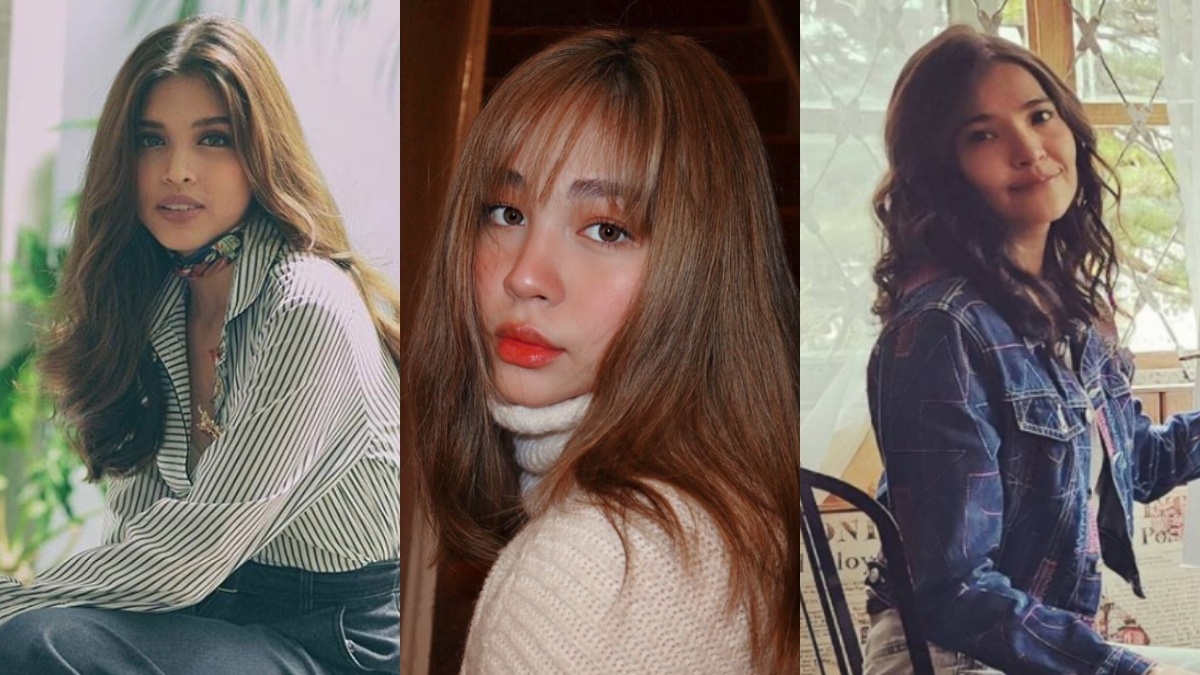 Celebrities call for #StopTheKillingsPH after police guns down mother and son 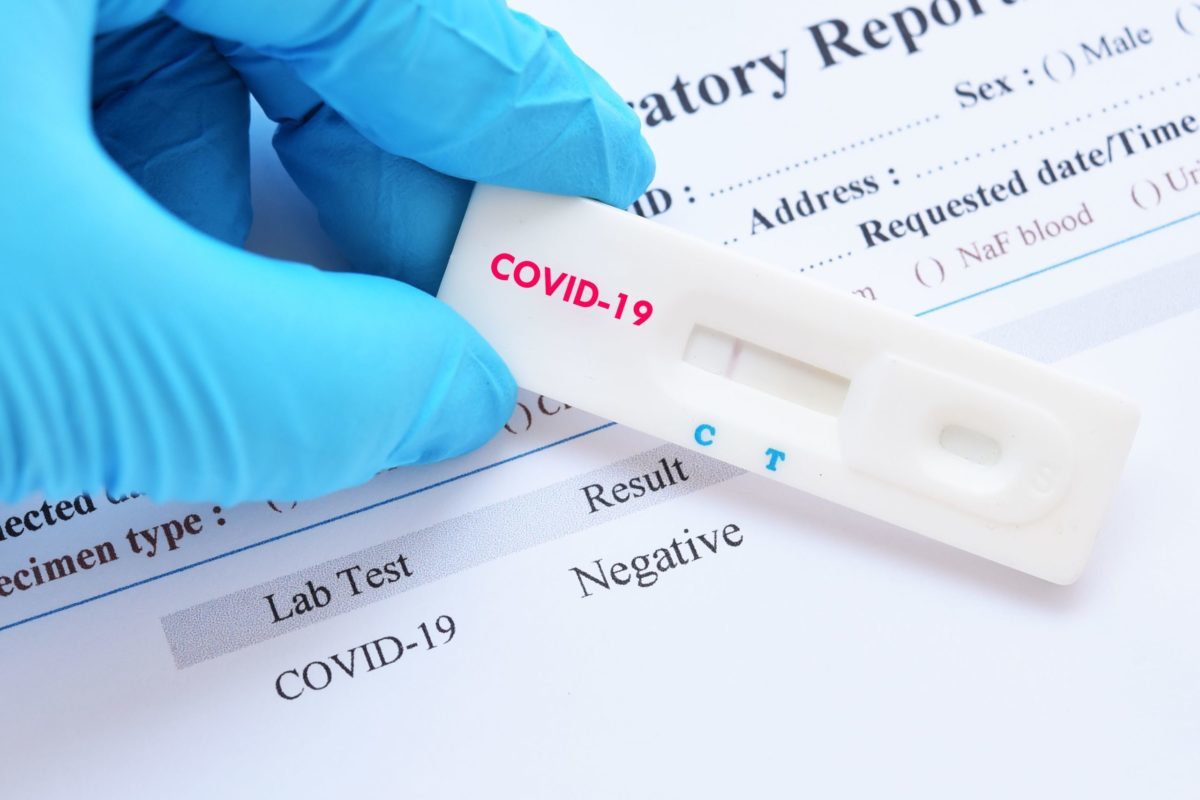 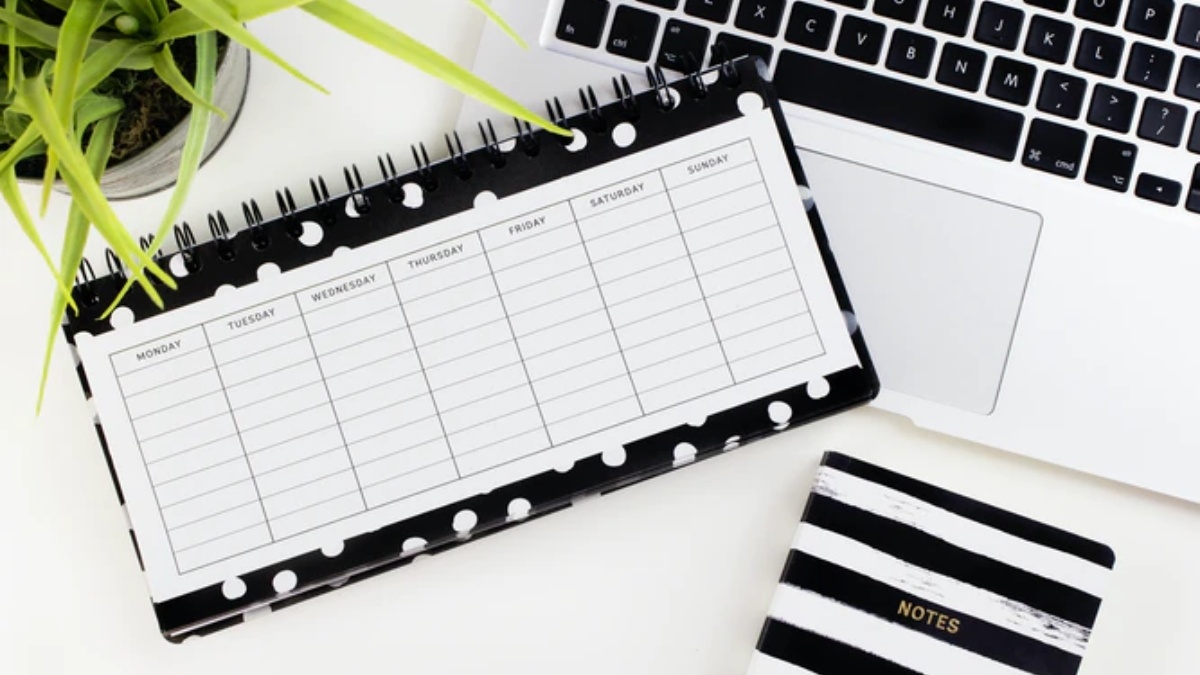 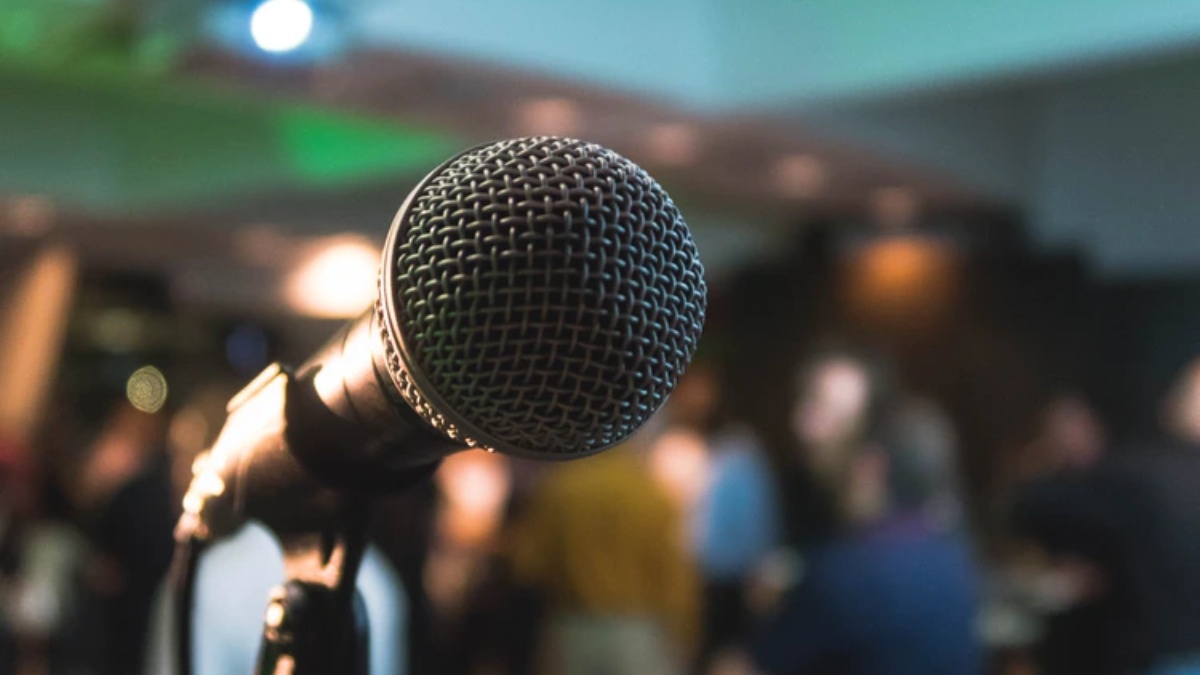 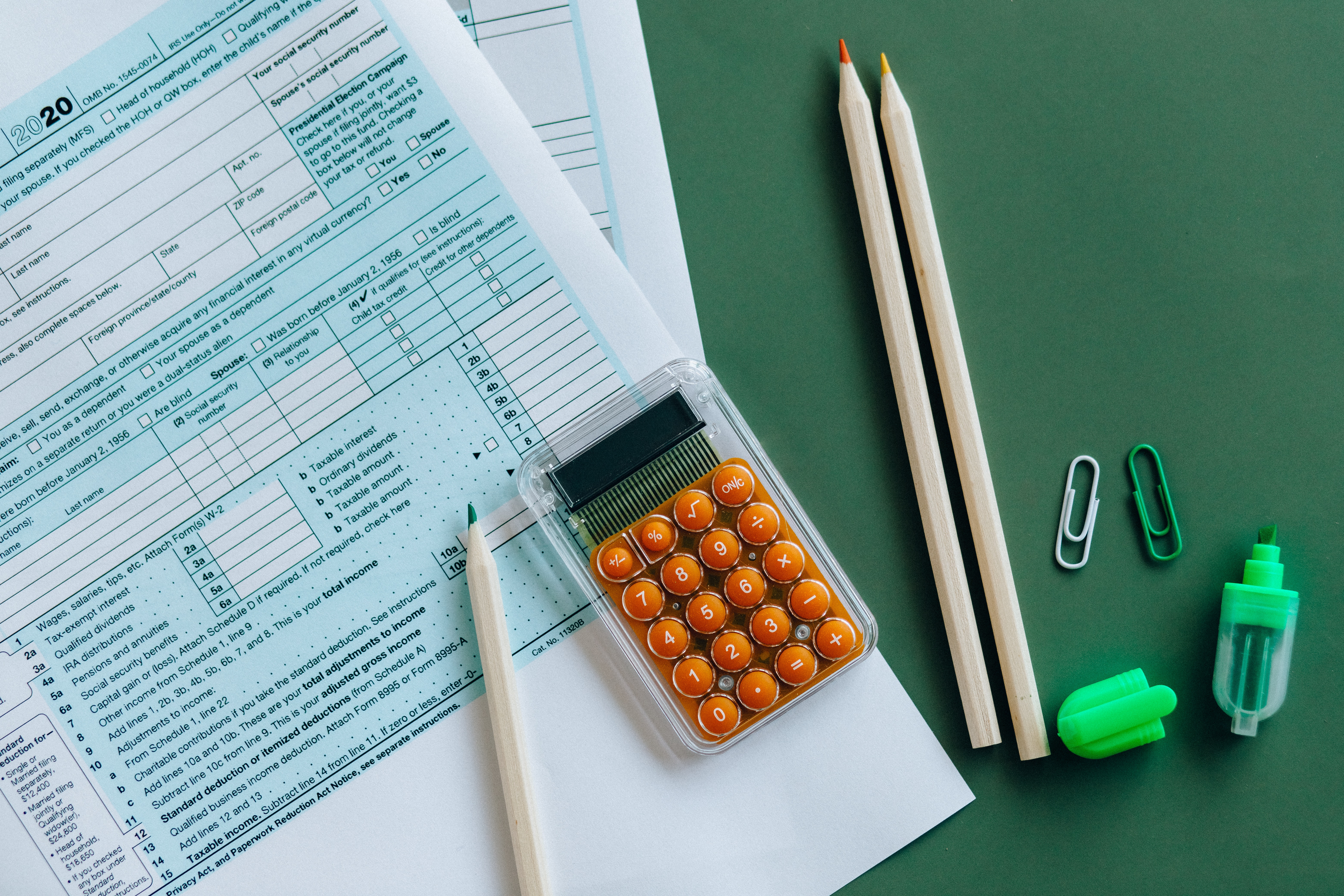