Home  »  Life Hacks   »   The Animedoro: How to Study Well With Anime
Life Hacks 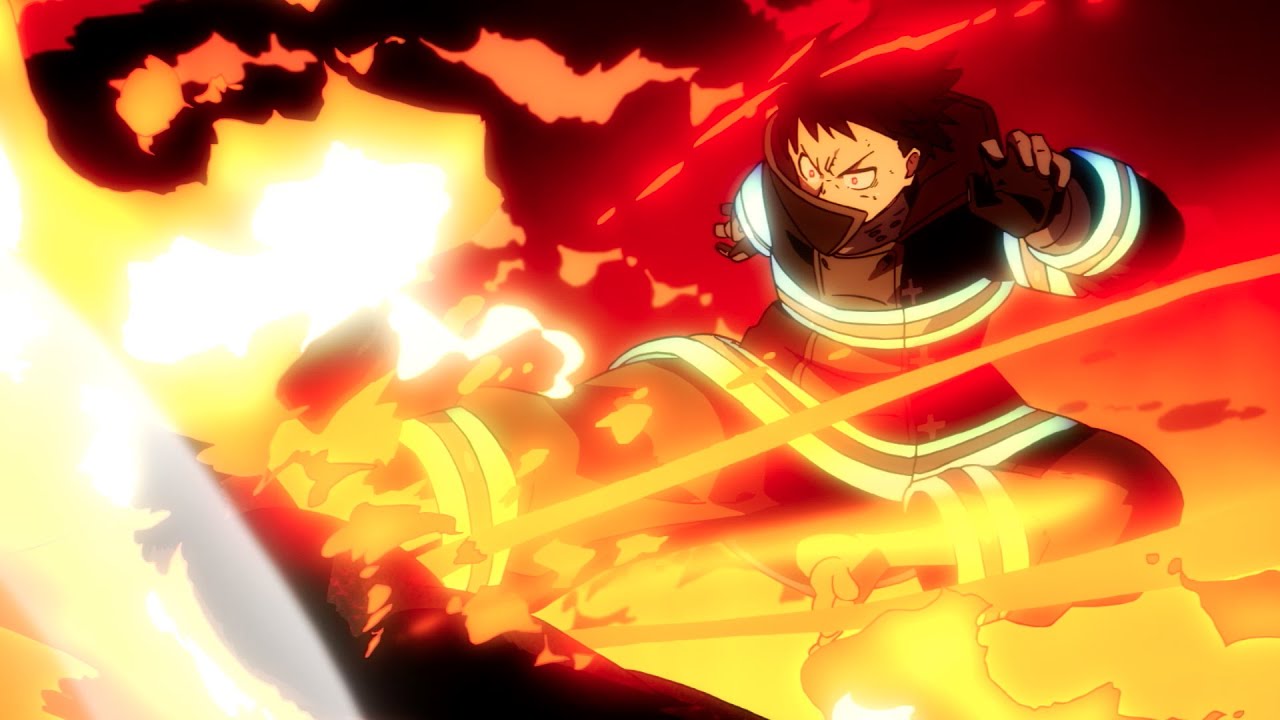 Users of the technique should beware though, as per Chen, since there is a risk of actually going through the reverse-Animedoro – watching a season of anime after every hour studied. 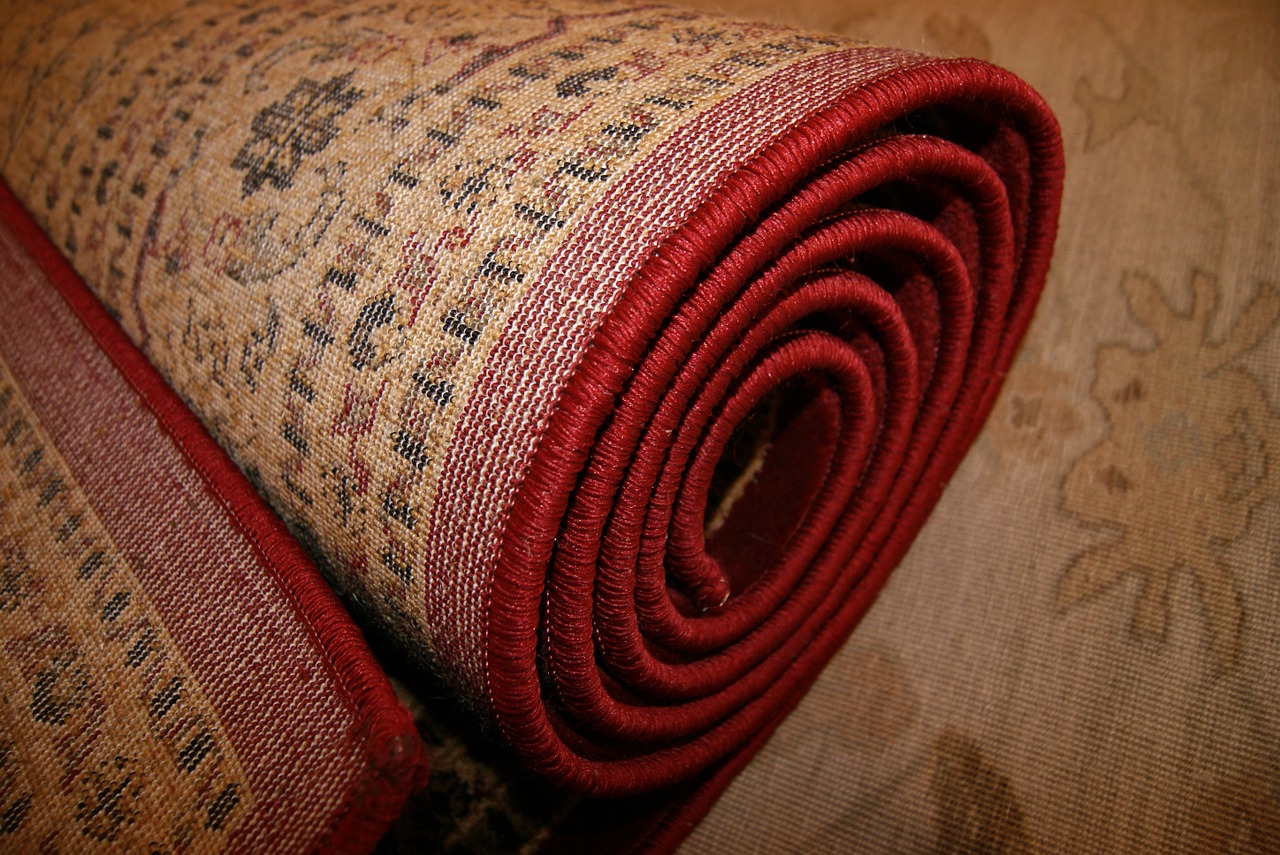 Things in your home that are dirtier than the toilet seat. 😱 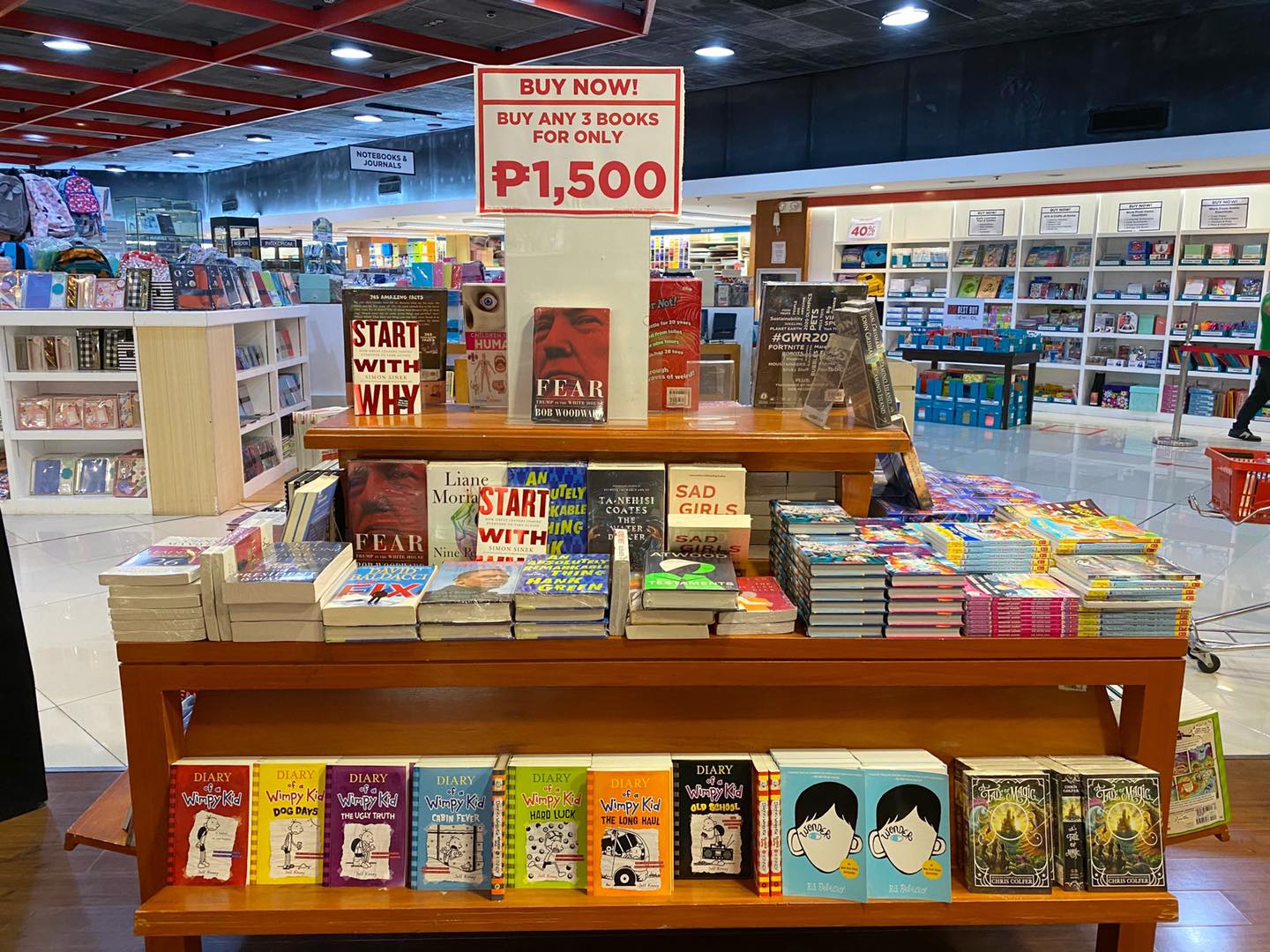 National Book Store’s 3X Sulit Sale may be their best sale yet, and it ends today! 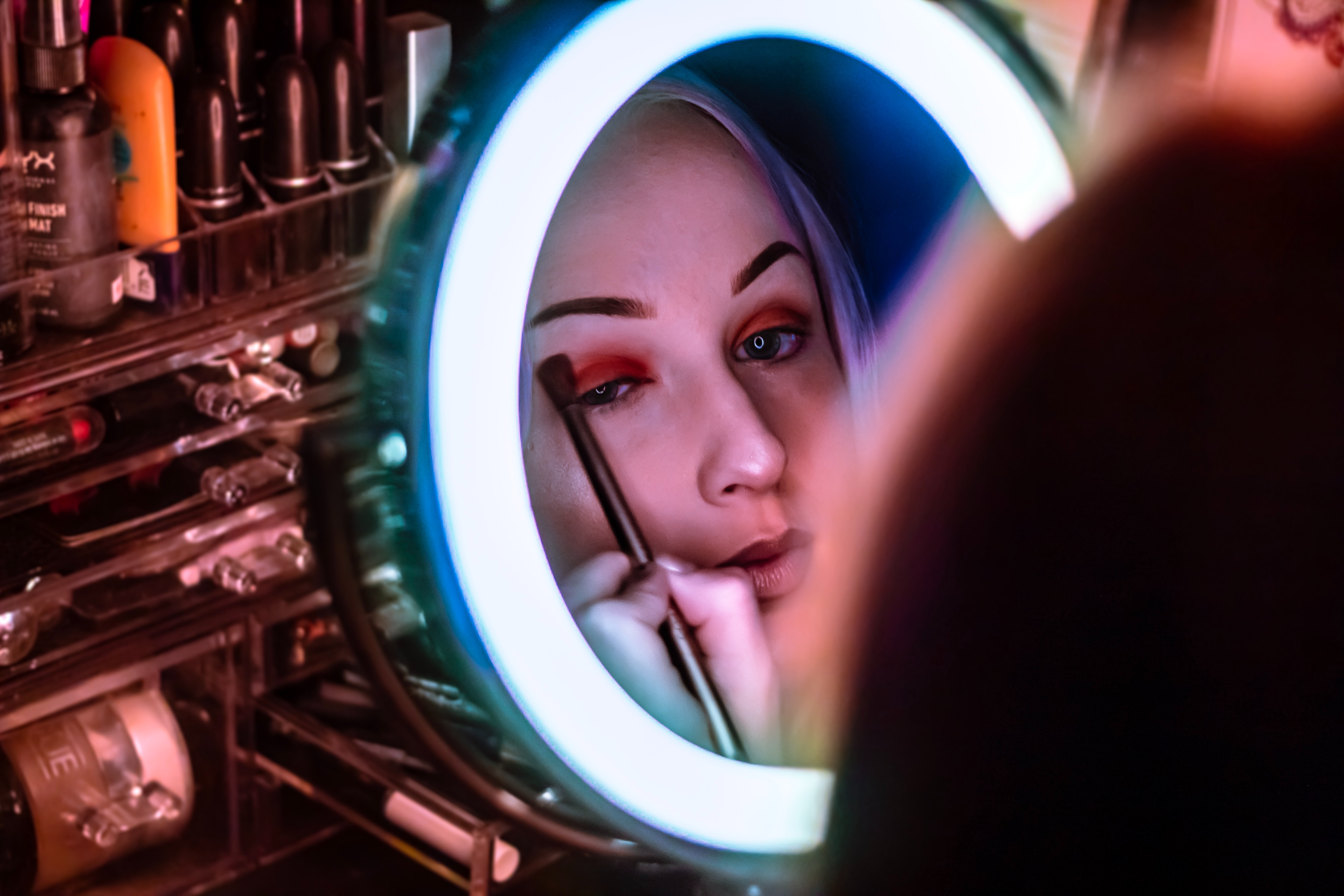 Easy Makeup Tricks for Your Next Zoom Meeting 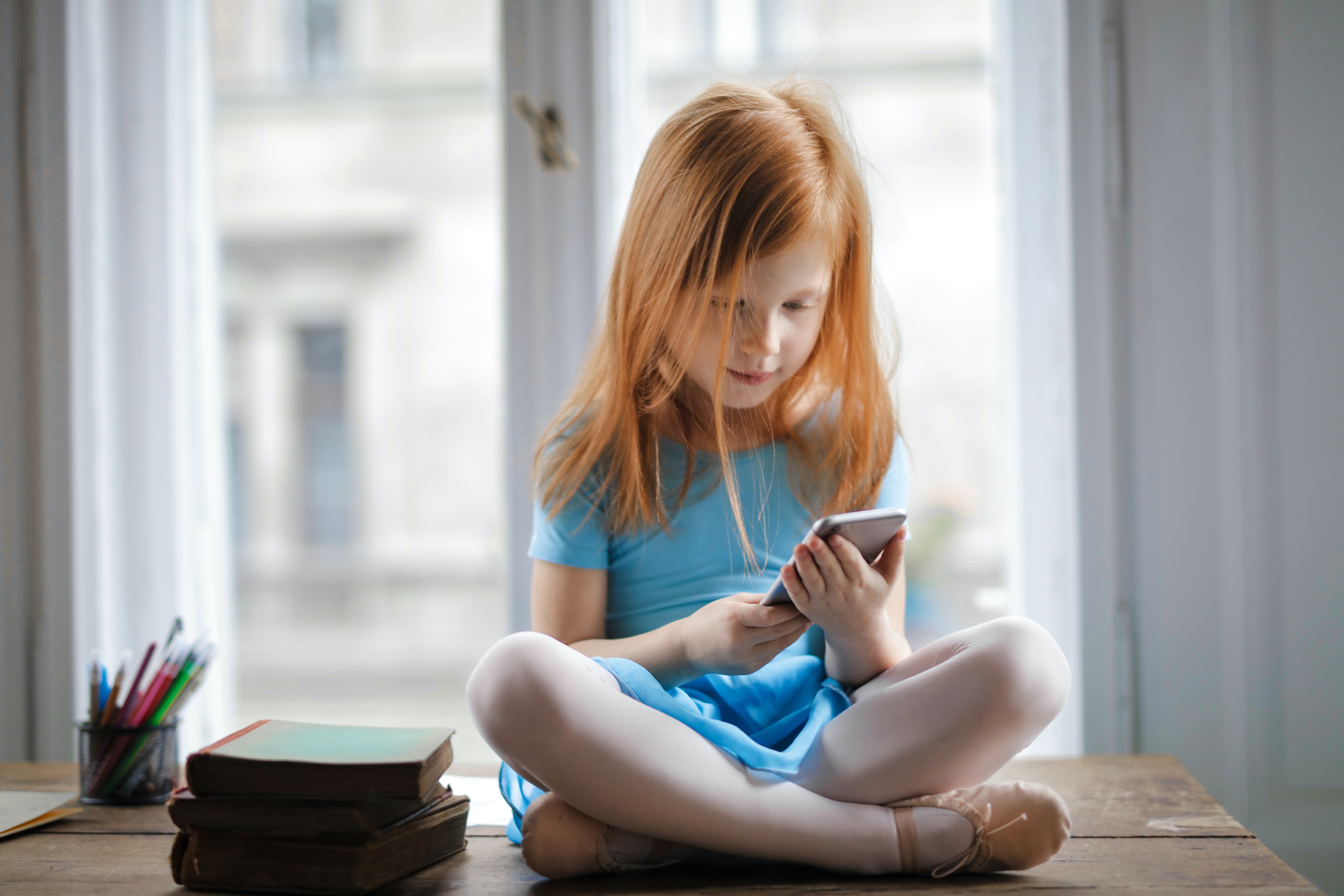 How do we keep our kids away from too much gadget use in these pandemic times? 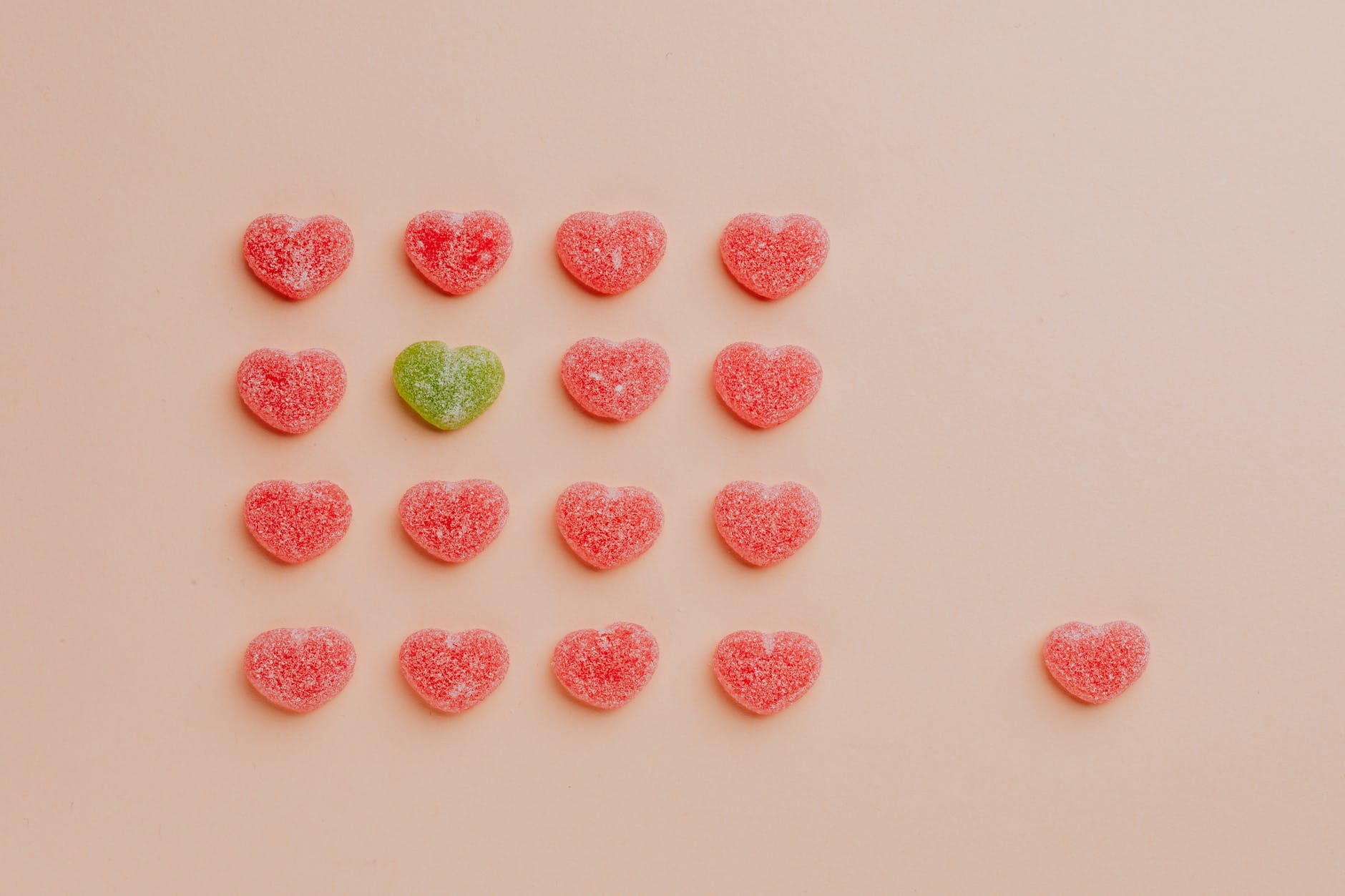 Valentine’s Day Activities for the Single