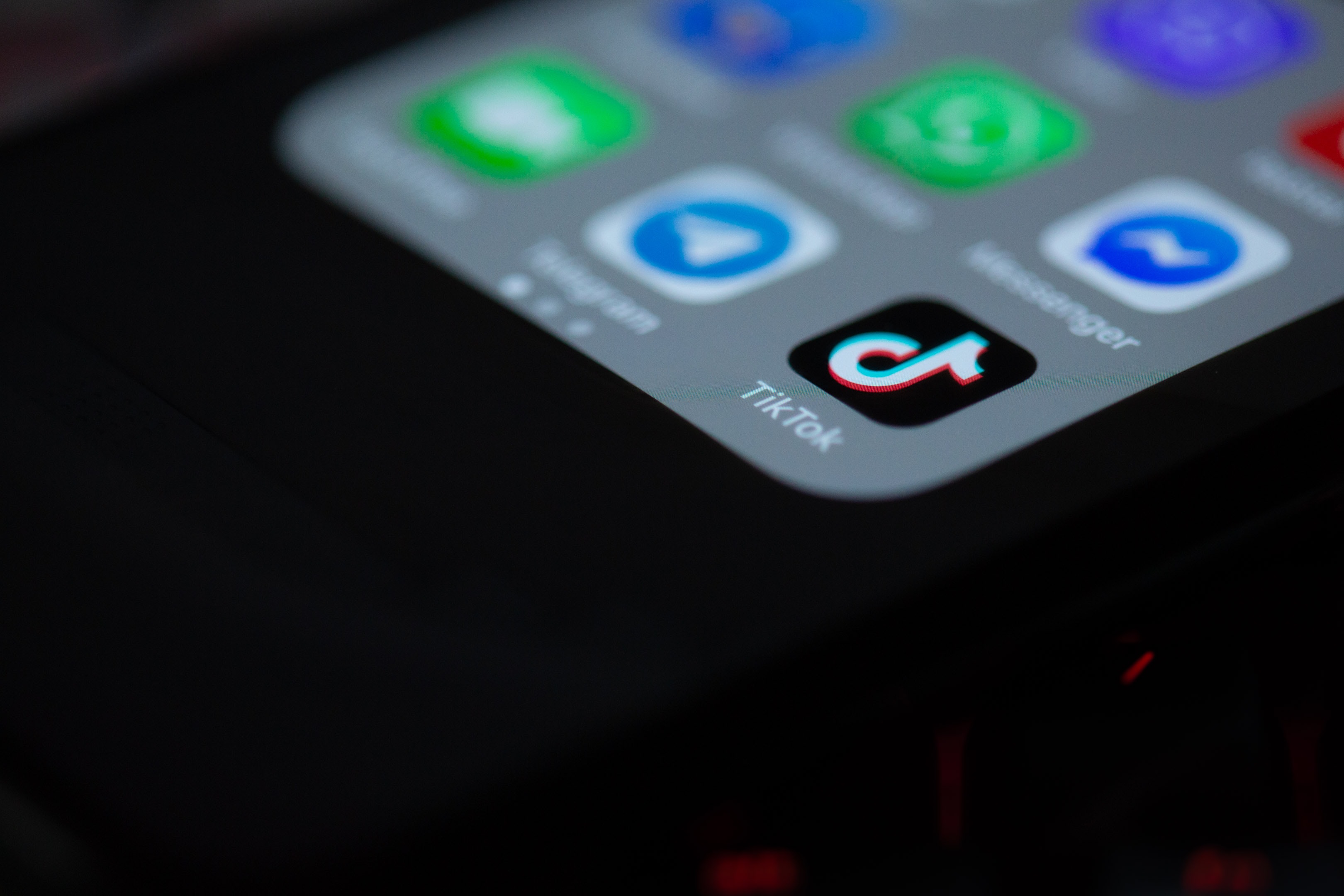 Gen Z has always been vocal about their disregard for Millennial culture, making satirical comments on TikTok about how much the older generation sucks at adulting, take their allegiance to Harry Potter real serious, and their nostalgia for the ‘90s. Now they’re back at it again – this time they are pointing fun at people who part their hair at the side, skinny jeans, and the laughing crying emoji.

There’s a hairstyle to define each era and Gen Z is claiming the middle part. It appears that it is a Millennial mark to have hair parted at the side and the Zoomers have decided they want nothing to do with it. Why they’re pre-occupied with matters of the tresses is perplexing when middle parts have been around even before they were even born.

If skinny jeans are your favorite style, you might have to say goodbye to them. According to Tiktok user momohkd, there are 3 ways to style skinny jeans: Throw them out, burn them, or cut them up and make something else. Replace them with baggier fits like Boyfriend jeans, Mom Jeans, or Chinos. Biker pants and yoga pants are still acceptable, though.

It’s already hard enough to keep up with Internet slang these days. And if you thought emojis were straightforward, think again. The newer generation has ditched using the “Face with Tears of Joy” altogether and has assigned another emoji to express their digital laughter. What once was the most used emoji might now have to be put to rest.

While change should be welcomed, some things will just boil down to personal preferences. Good for you if you’re not letting this generation dictate your style or use of emojis. But in case you still want to fit in with the younger crowd, here’s a cheat sheet from Twitter user @franceskoncan.