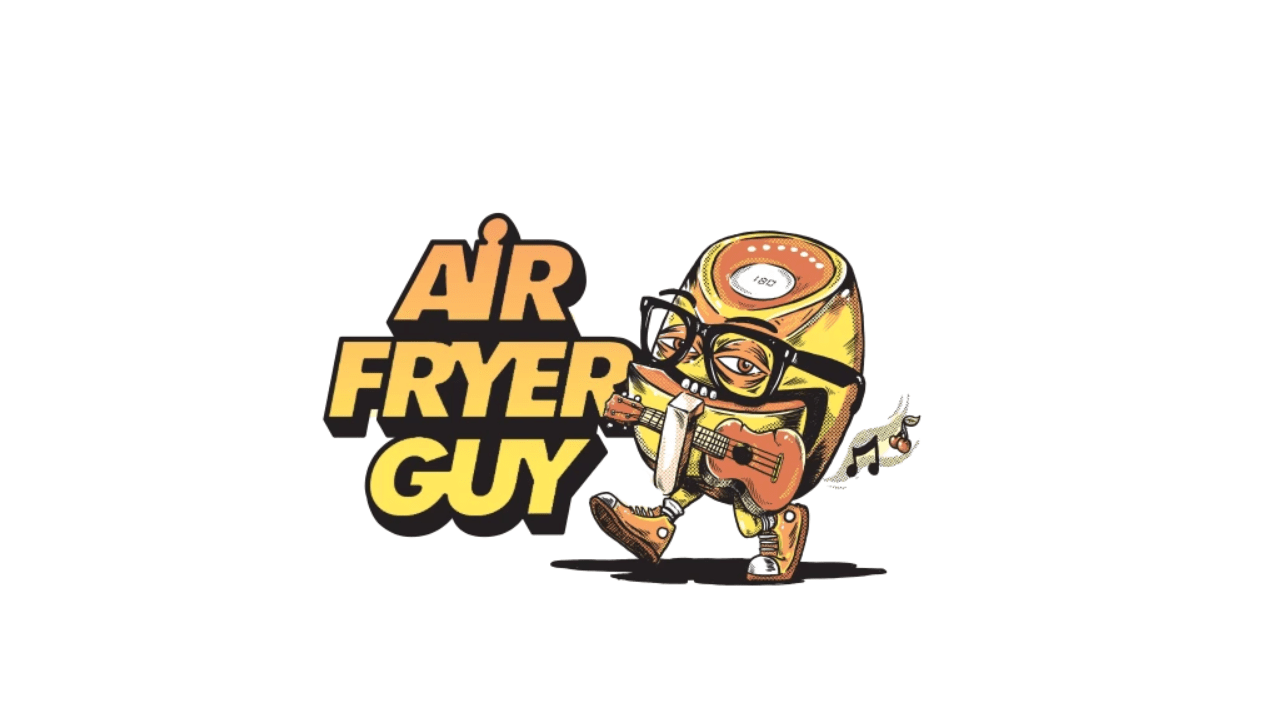 An air fryer is probably one of the most purchased kitchen items in quarantine. It’s amazing what that little machine can literally cook up so it’s no surprise why suddenly everyone wants one. However, if there’s one person who truly tests the appliance’s limits, it’s the Australian man behind the Tiktok account @airfryerguy.

READ:  What are air fryers, and why does everyone suddenly want one?

The man puts pretty much anything in his air fryer, and it makes for very interesting content. Add to that his catchy jingles and quick and easy-to-follow recipes, he was sure to be a hit on the app. He explains that he just likes singing when he’s cooking, but not everyone is as creative and talented to come up with a catchy tune on the spot.

In an interview with Fox News, he admits he was afraid of it when he first got the appliance. “The settings and timing were very different to an oven or a microwave. It was almost like a magical machine that can do anything.” He figured many people share the same sentiments, which is what prompted him to experiment with random food and some objects just for laughs.

A few of his videos that have been a revelation include his simple breakfast meals, an air fried Subway sandwich, a fresh stack of pancakes, and his cookie cake hack for when he’s feeling down.

Aside from his useful tutorials, he uploads silly skits and failed cooking attempts. Not that anyone should be doing them in the first place, but at least now curious minds know what happens when you put certain things in the air fryer. Chewing gum or starbursts, for example, should not go in there, and cooked instant ramen could be dehydrated and returned to its original form.

Since trending, his tutorials have been viewed millions of times, he has gained over 700,000 followers, and now uploads the media to an Instagram account with the same handle. Air Fryer Guy has even launched his own website where he sells air fryer accessories, custom-made jingles, and merchandise. 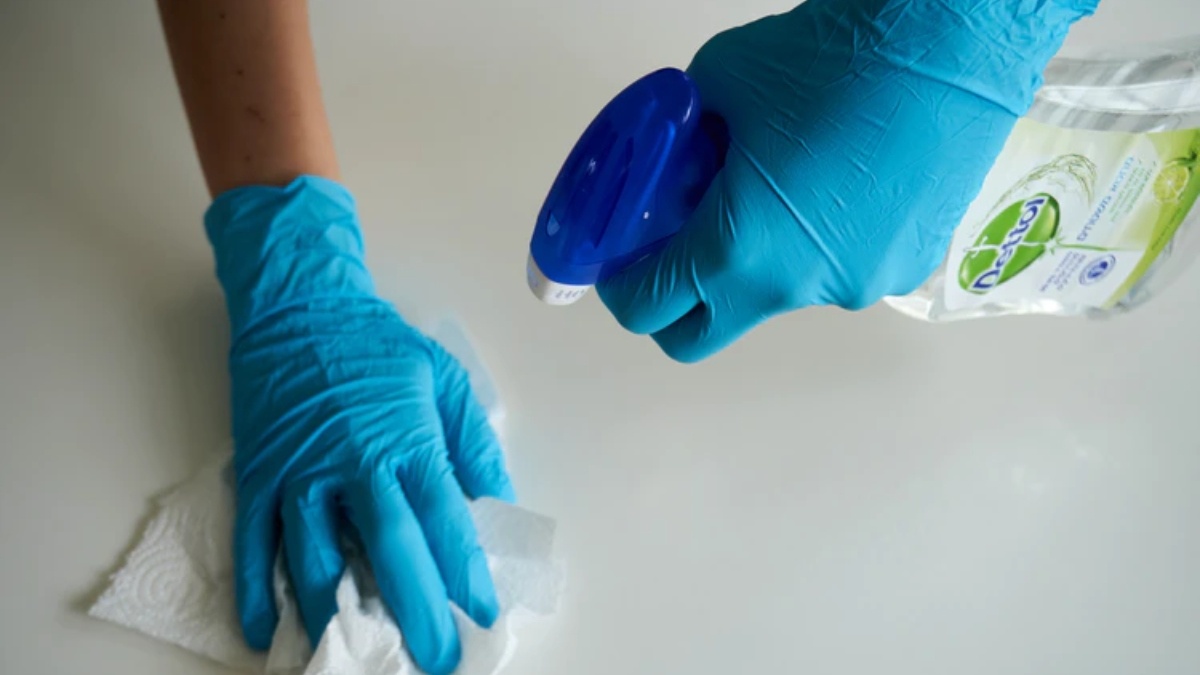 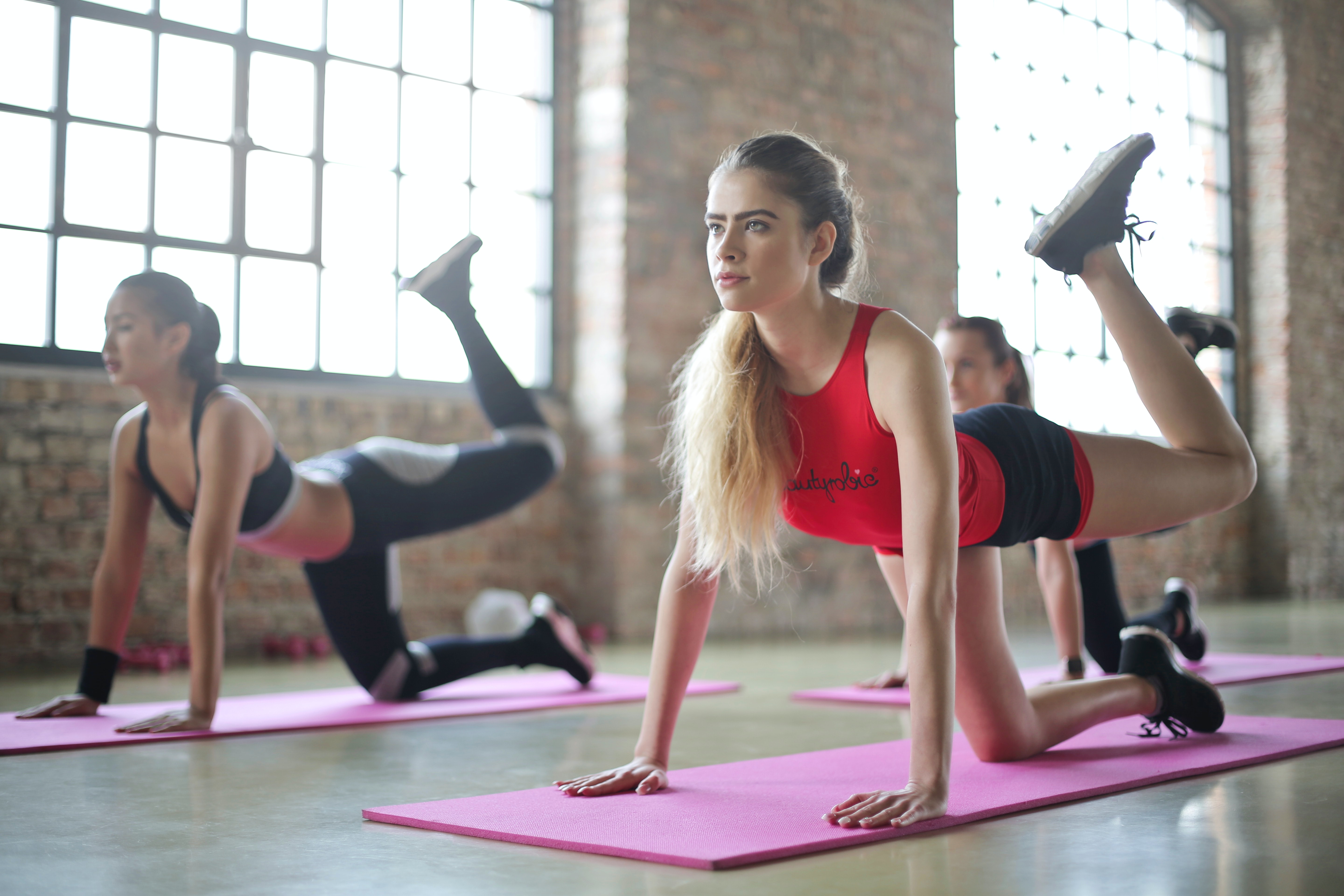 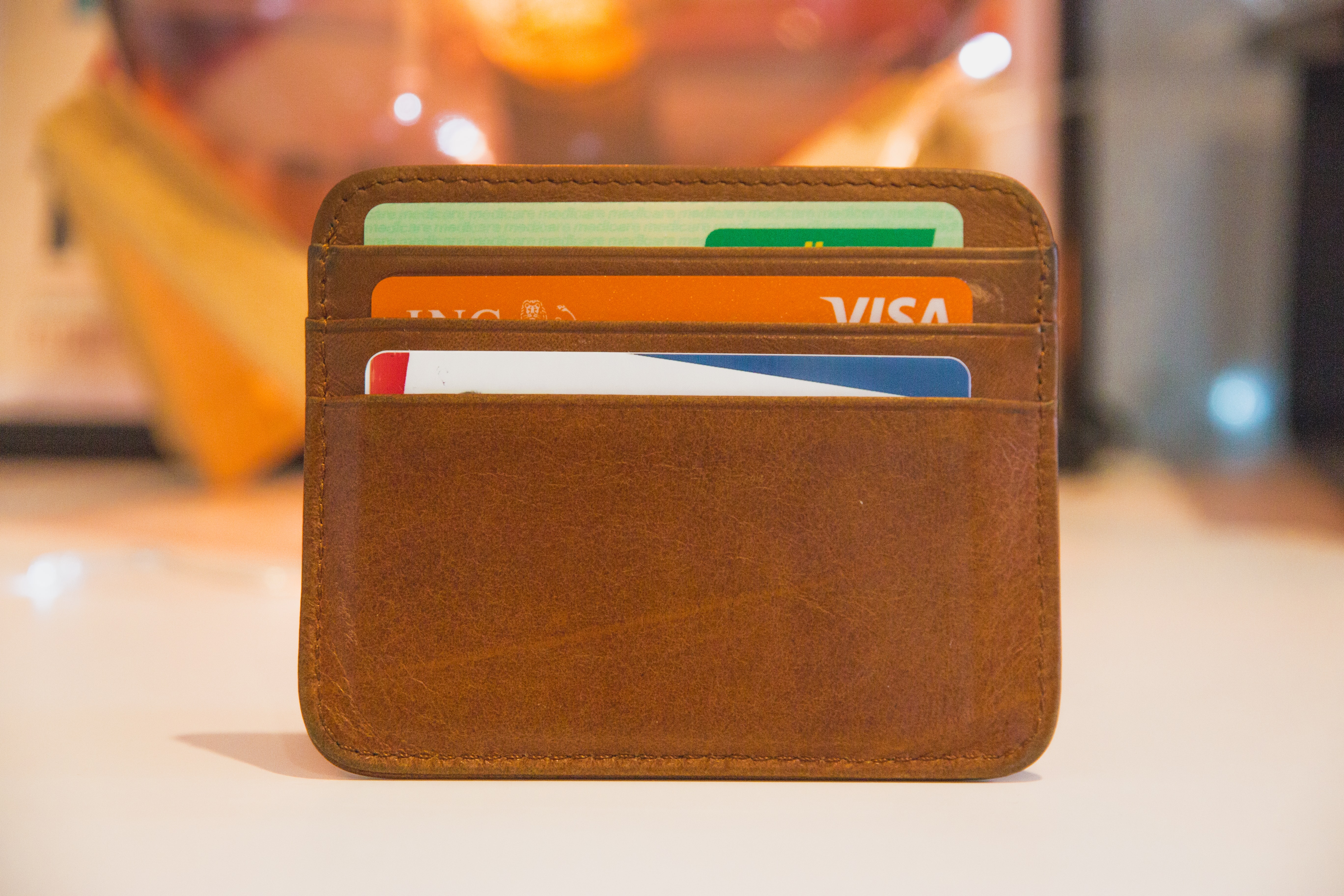 Is owning a credit card in your early 20s a smart move? Yes, and here’s why