Since he became the mayor of Pasig City in 2019, Mayor Victor Ma. Regis Nubla Sotto or ‘Vico’ for short has exemplified what it means to be a proactive leader guided by transparency, intelligence, and compassion. The 31-year-old politician has won over the hearts of millions of Filipinos not because he’s the son of Philippine showbiz giants Vic Sotto and Coney Reyes, but because he has demonstrated what a leader should be through words backed with actions.

Well, it seems that Mayor Sotto has caught the attention of political experts abroad as well, as the Pasig City mayor has been recognized by the US Department of State as one of its ‘12 International Anticorruption Champions.’ Mayor Sotto was chosen by the US body because he is a “standard-bearer for a new generation of Philippine politicians who prioritize anti-corruption and transparency initiatives in their election campaigns and in office.”

As per Philippine Daily Inquirer, the International Anti-corruption Champion Award aims to recognize individuals “who have worked tirelessly, often in the face of adversity, to defend transparency, combat corruption, and ensure accountability in their own countries.”

Even before the pandemic, Mayor Sotto has been making headlines because of his refusal to accept kickbacks in awarding city contracts and good allocation of the city budget. While most Filipinos have been dissatisfied with the government’s ongoing efforts against the COVID-19 pandemic, under his leadership, Pasig City has remained strong and progressive, making a lot of people wish they lived there instead.

Amid the challenges Filipinos face today, Mayor Sotto remains a beacon of hope for the future of the country. While he may be too young to run for president in 2022 (you need to be at least 40 years old), he is proof that when you put competent and compassionate leaders in positions of power, they can drive progress and much-needed change people have longed for. 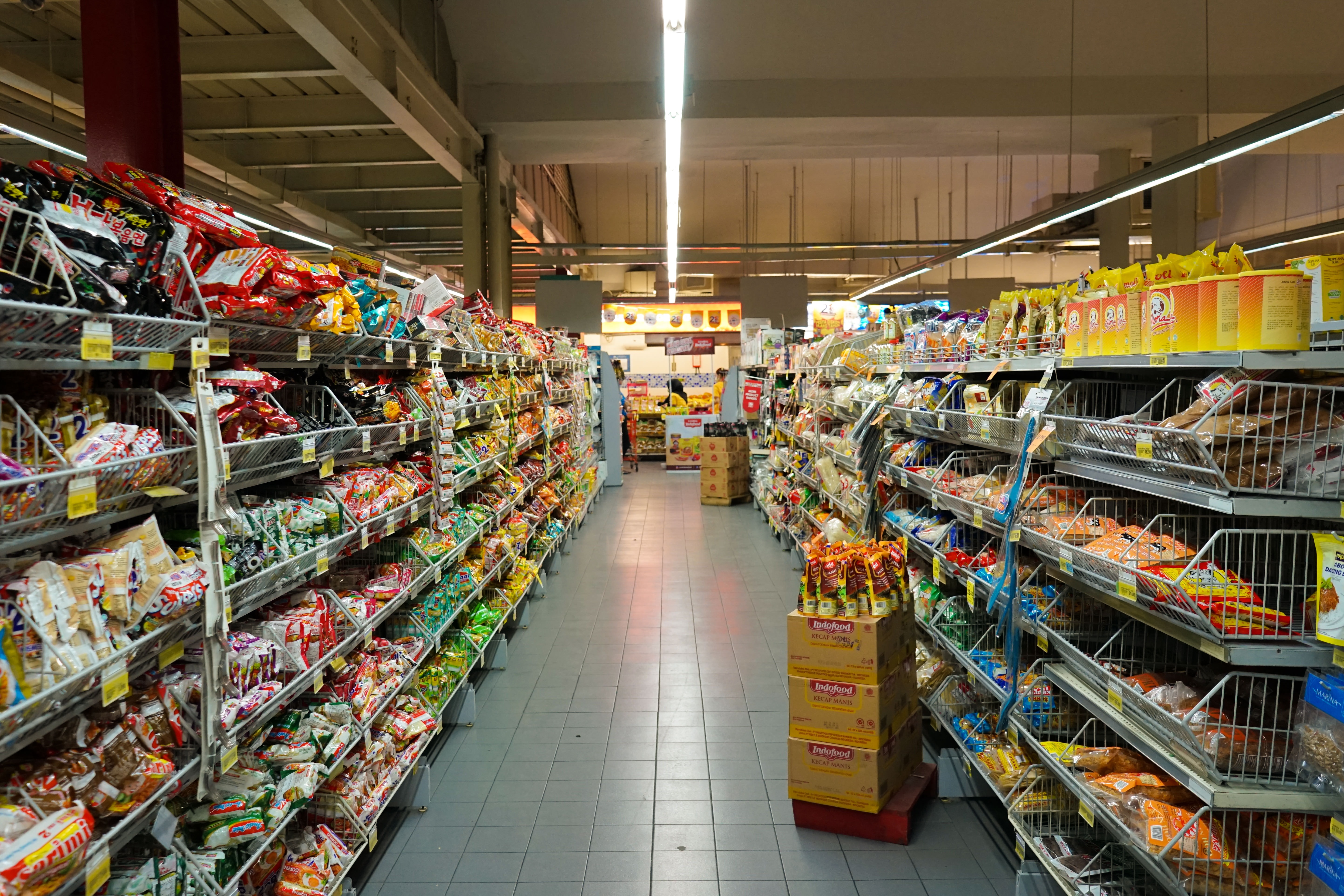 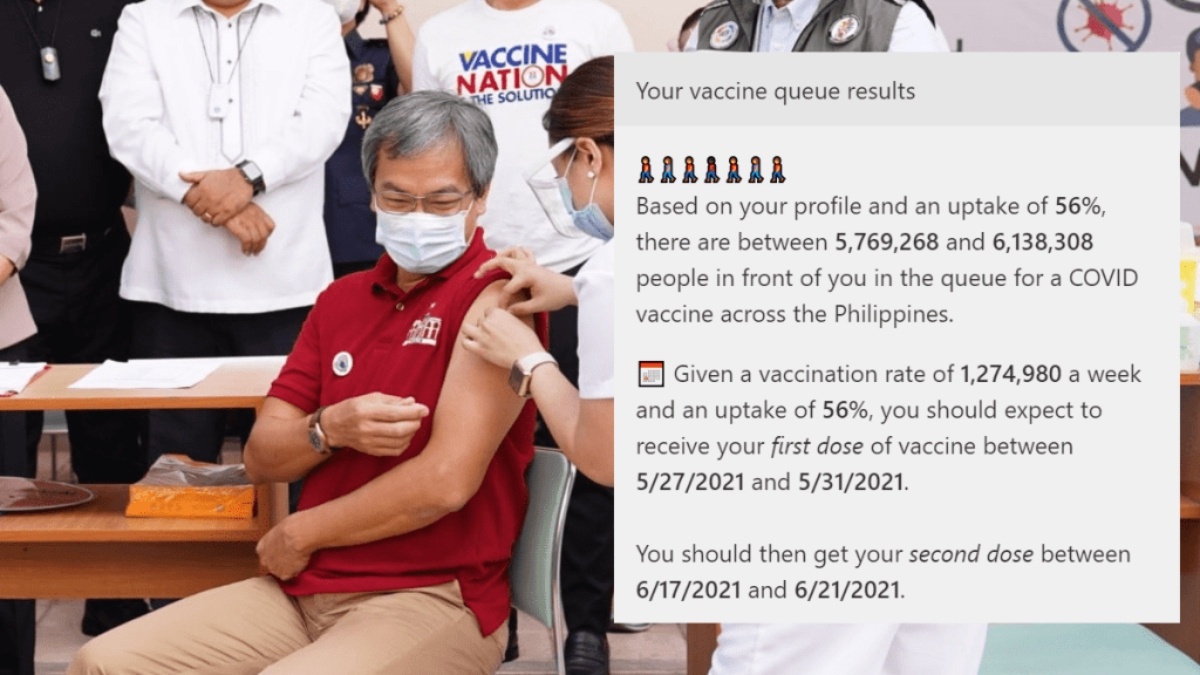