The Hollywood project that paved the way for the most famous couple of the 2000s is getting a reboot. Yes, Mr. and Mrs. Smith is being made into a television series by Amazon Studios.

Thespians Phoebe Waller-Bridge and Donald Glover are set to step into the roles once played by Angelina Jolie and Brad Pitt.  The announcement was made via Glover’s Instagram stories, as per EW.com.

Amazon Studios’s head Jennifer Salke shared this statement about the upcoming project: “Talk about the dream team! Donald and Phoebe are two of the most talented creators and performers in the world. It’s truly a dream for us, as it will be for our global audience, to have these two forces of nature collaborating as a powerhouse creative team. Mr. and Mrs. Smith is an iconic property, and we can’t wait to see how Donald, Phoebe, and Francesca make it their own.”

In case the stars’ names sound familiar to you, it’s because they’ve been in the Hollywood scene for years. Waller-Bridge is the star and creator of the award-winning tragicomedy show Fleabag, while Glover, who is also known by his stage name Childish Gambino, starred in the live-action reboot of The Lion King.

This isn’t the first time the pair have worked together. Waller-Bridge and Glover starred in the Star Wars standalone film Solo: A Star Wars Story in 2018, where Glover played a young version of Lando Calrissian while Waller-Bridge was his droid companion L3-37.

In case you need a little refresher, Mr. and Mrs. Smith is about a married couple who discovered that they’re spies for rival agencies. Fans can expect a lot of exciting action and romance from the upcoming television series. 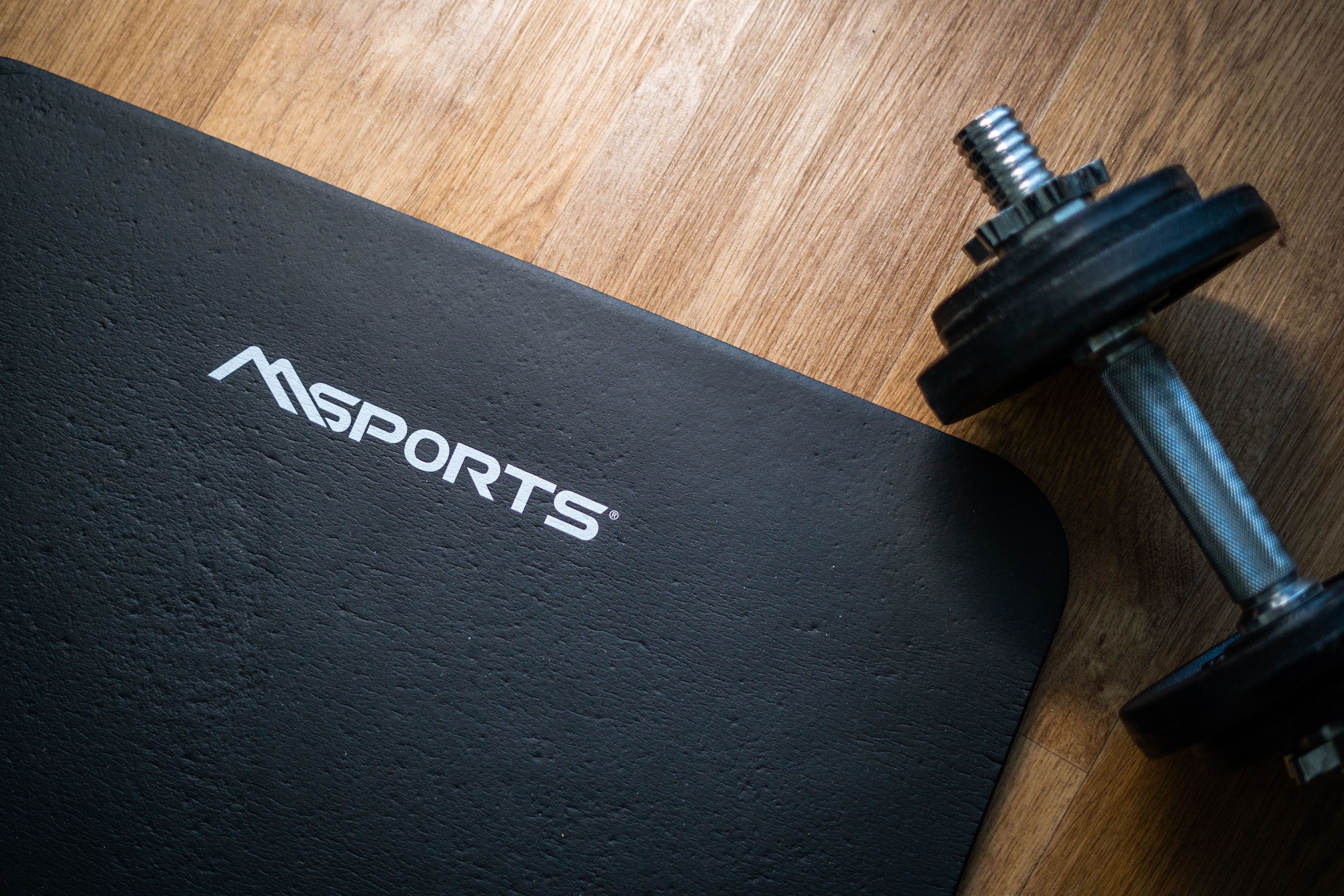 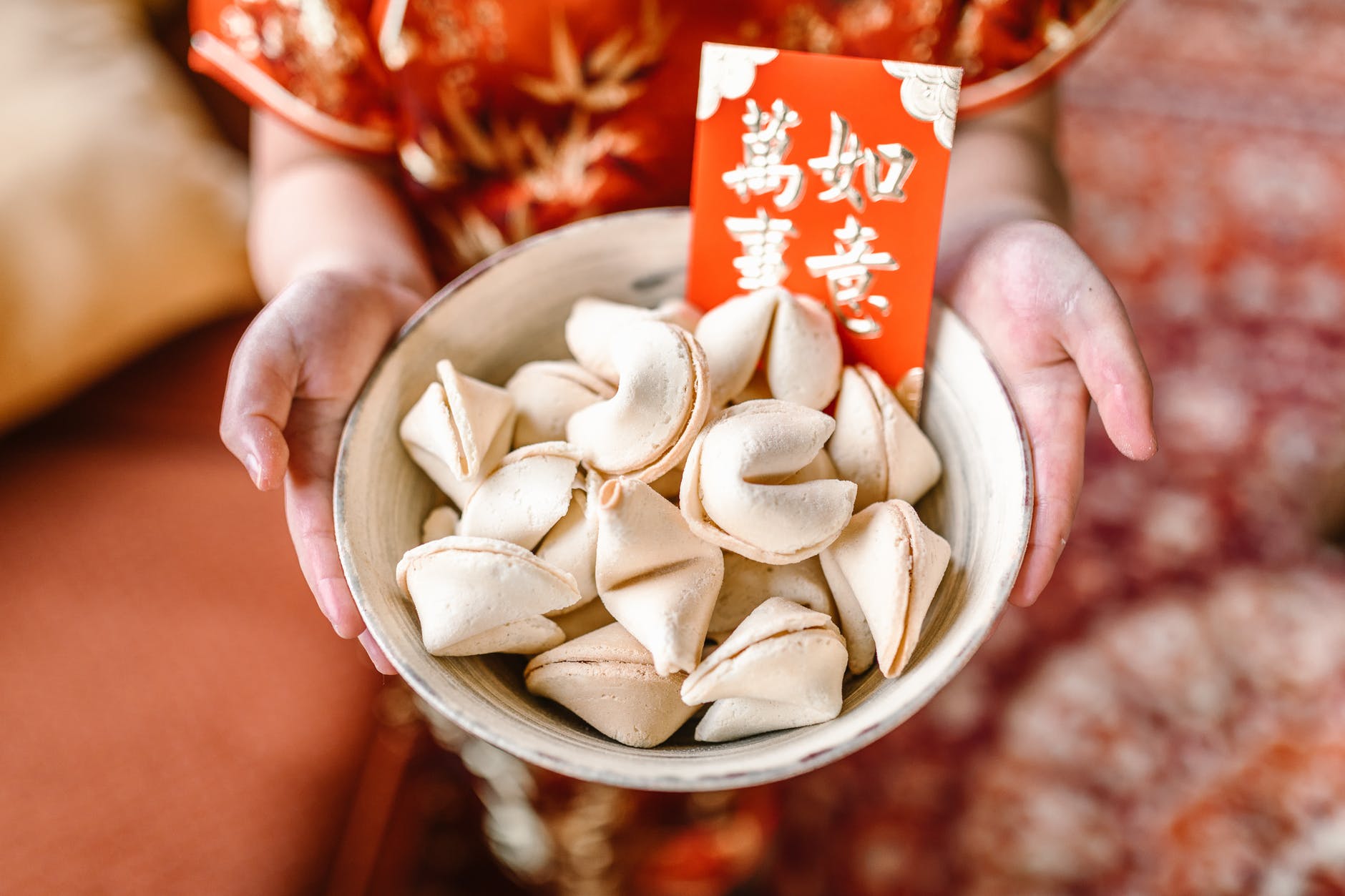 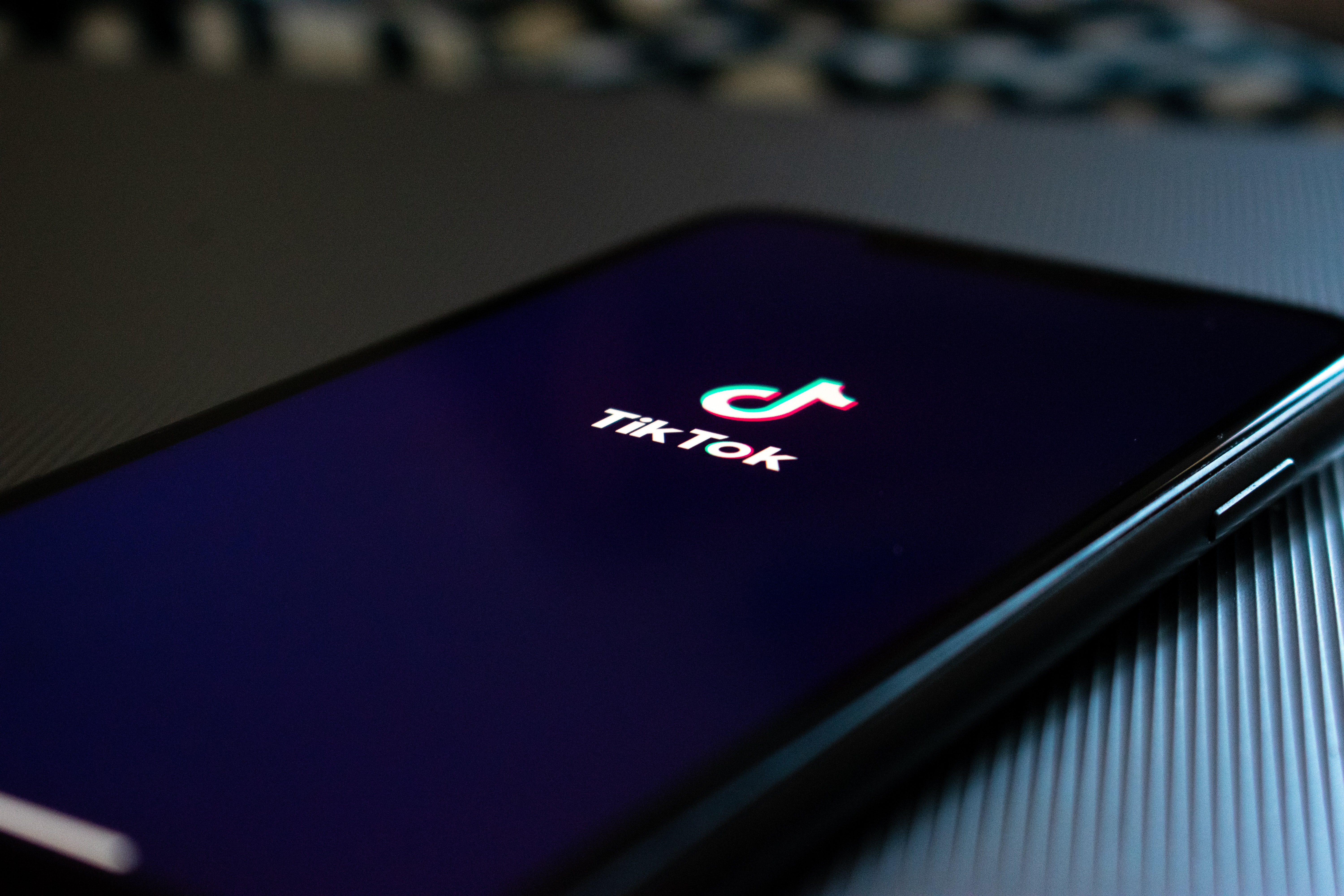 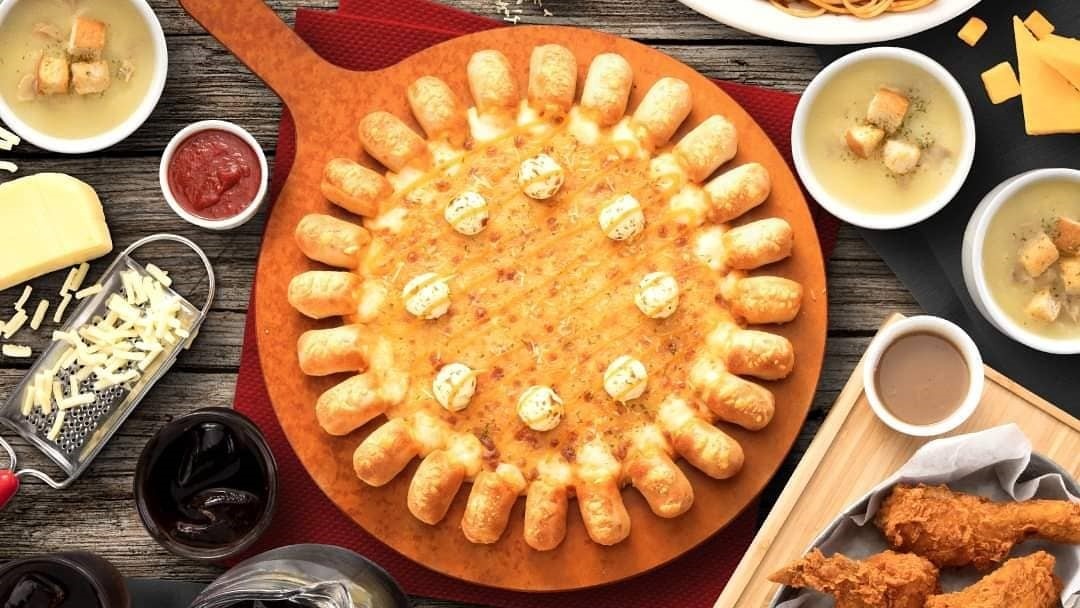 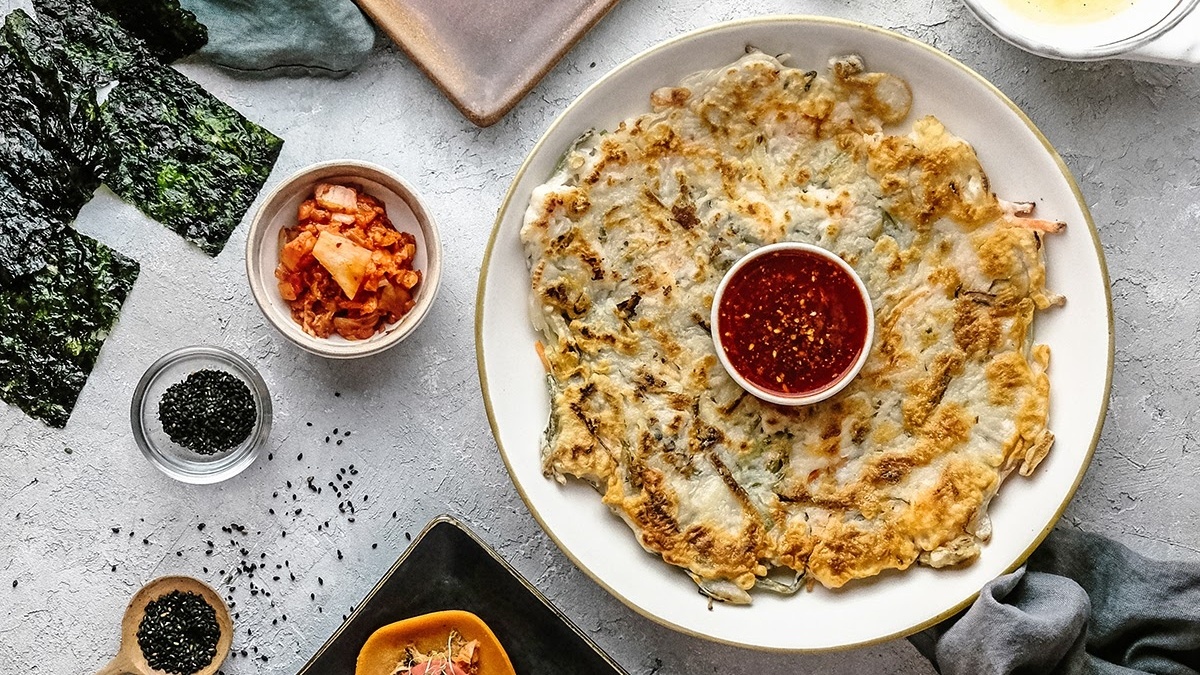 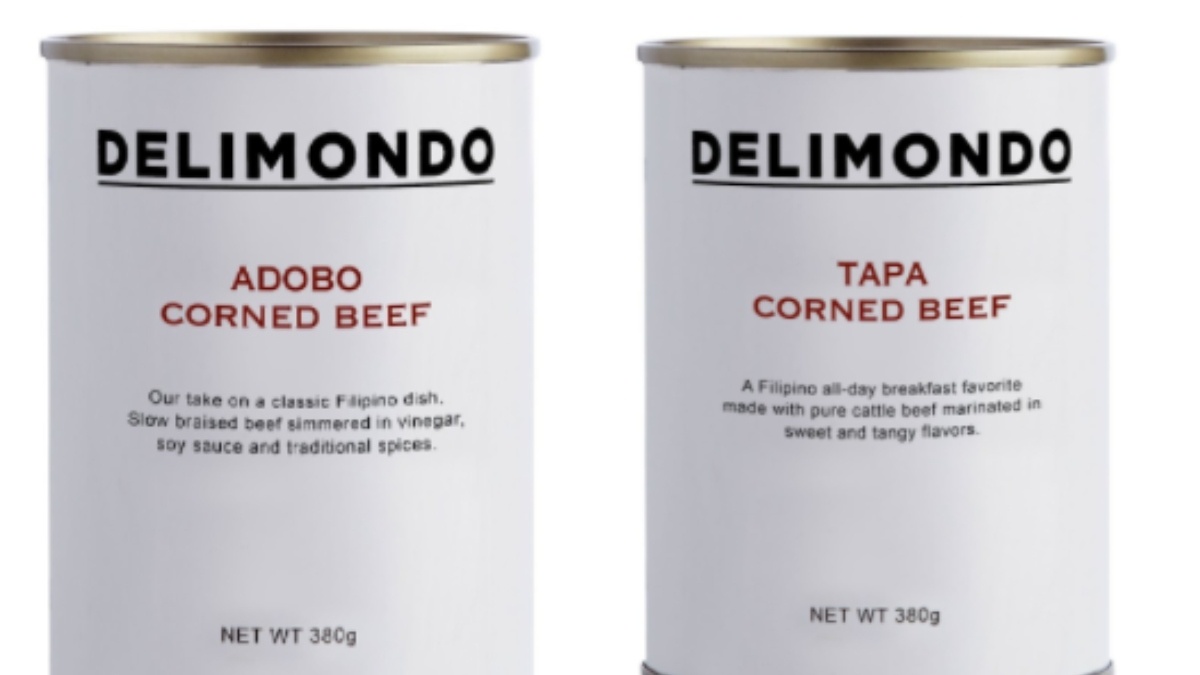 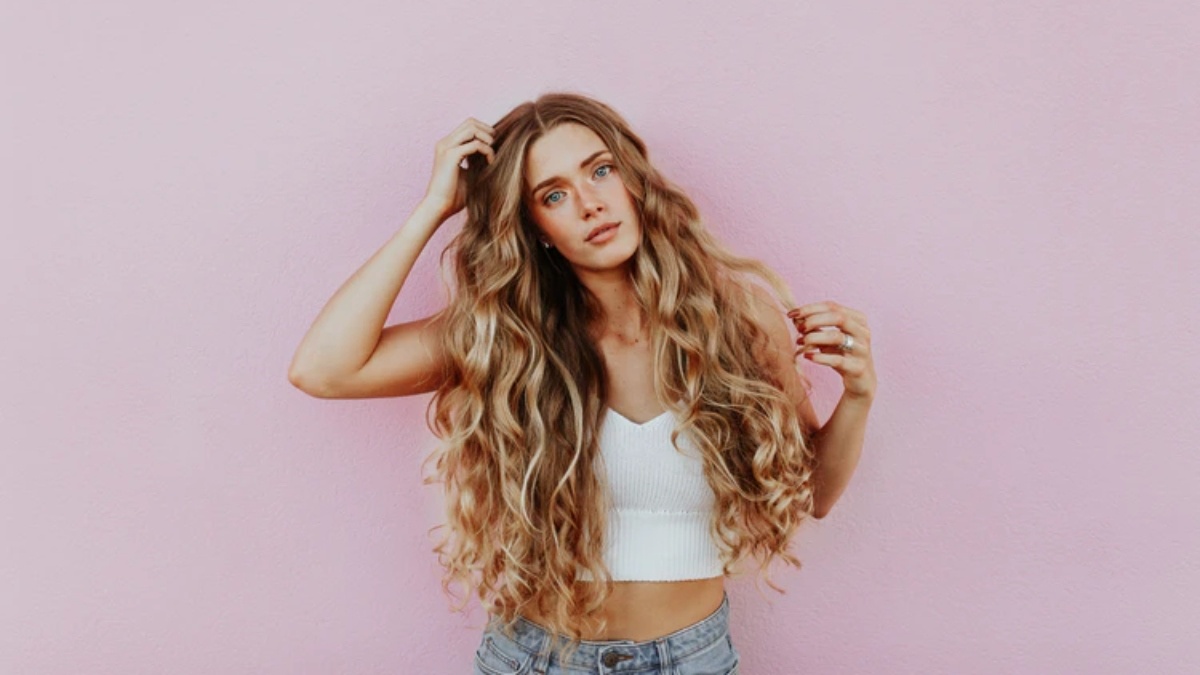 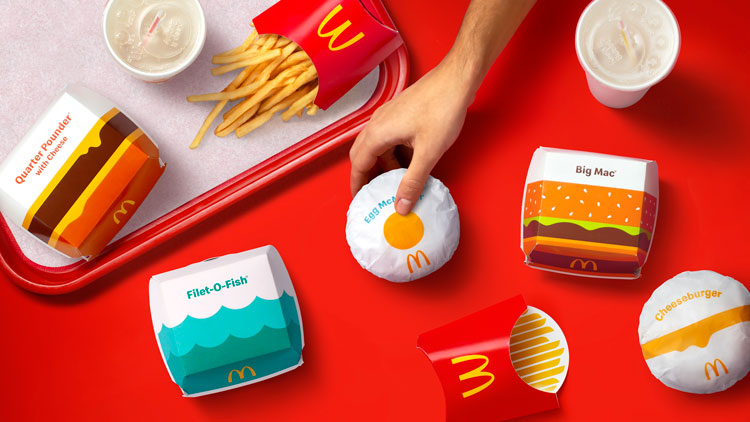 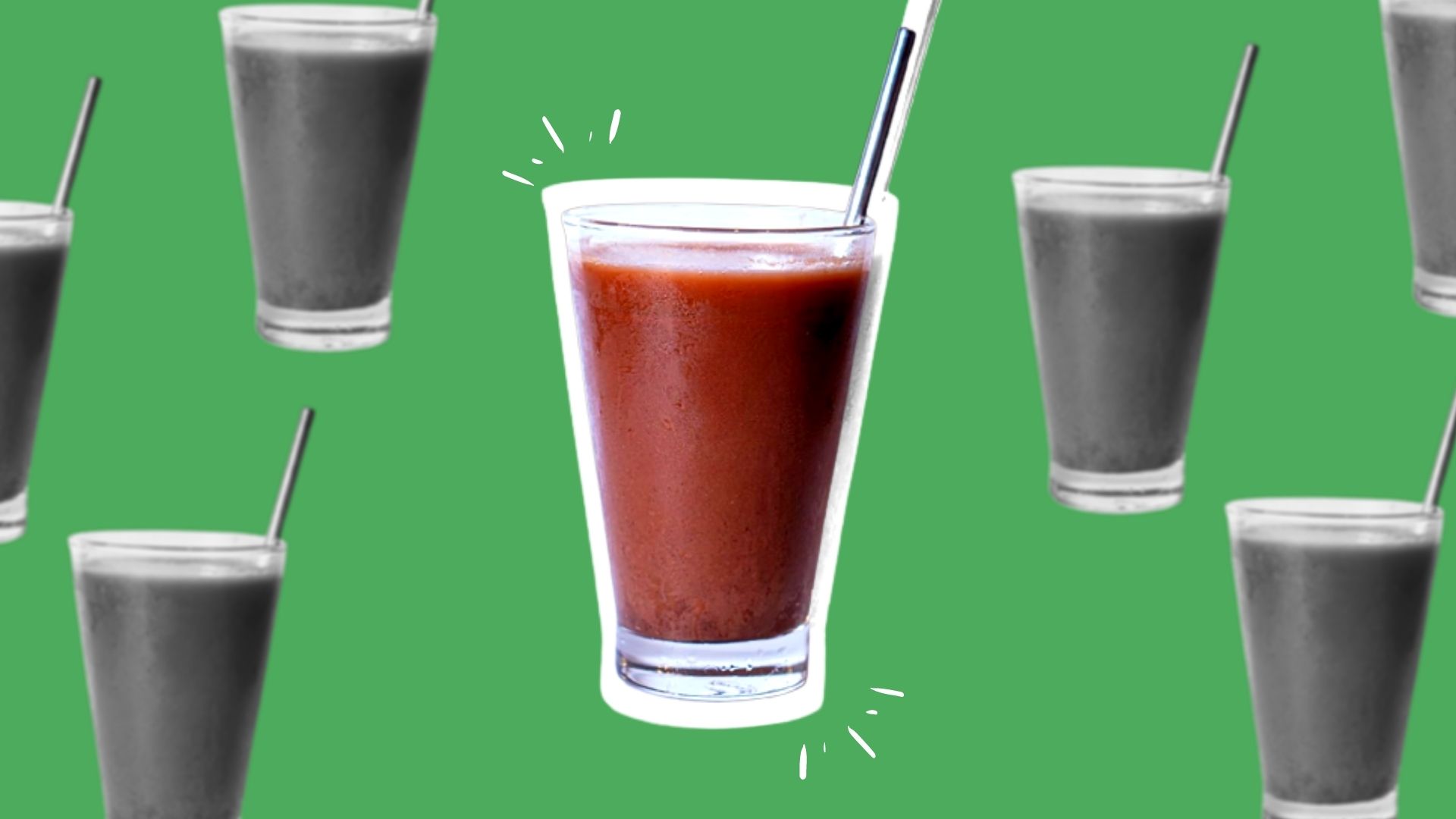