The highly-acclaimed crime drama TV series that debuted in the era of the pandemic finally comes home this weekend!

“Almost Paradise,” which first aired on the US cable network WGN America, will finally premiere on Philippine networks through the Kapamilya Channel, Kapamilya Online Live, the A2Z channel, and iWantTFC this Sunday, 8:45 PM.

Produced by Electric Entertainment, “Almost Paradise” is the first American series to be entirely set in the Philippines – specifically in the scorching Queen City of the South, Cebu. The action-packed series follows Alex Walker, a former US Drug Enforcement Agency operative who moves to Cebu after retirement in hopes of spending his remaining years in peace. However, the island’s rising crime rate keeps reeling him back to action, and soon enough, he’s back to his death-defying, gun-slinging ways to fight injustice.

Joining the cast are admired actors you’re surely familiar with: Nonie Buencamino who plays Police Chief Ike Ocampo, and Art Acuña, filling the shoes of Detective Ernesto Alamares. With the help of Detective Kai Mendoza, played by Samantha Richelle, the trio comprises the show’s version of the Mactan Police Department.

The show is a harmonious cross between intense crime-drama episodes and light-hearted action-comedy stunts. And it’s surely adored by its foreign audience who rated the show a gracious 95% score on Rotten Tomatoes.

So if you’re looking for a show that features action from a lone cop mixed local crime and corruption, this should top your list! 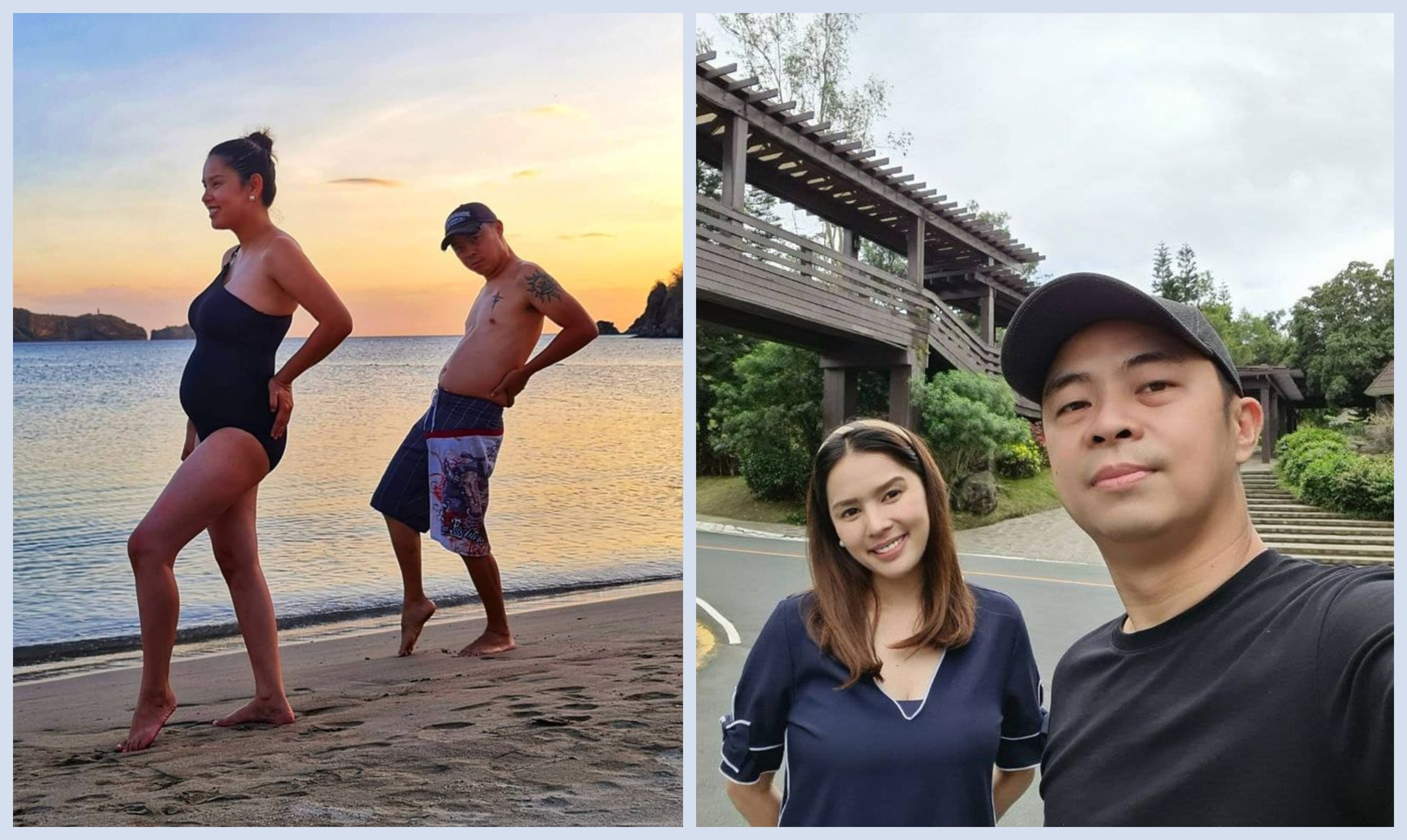 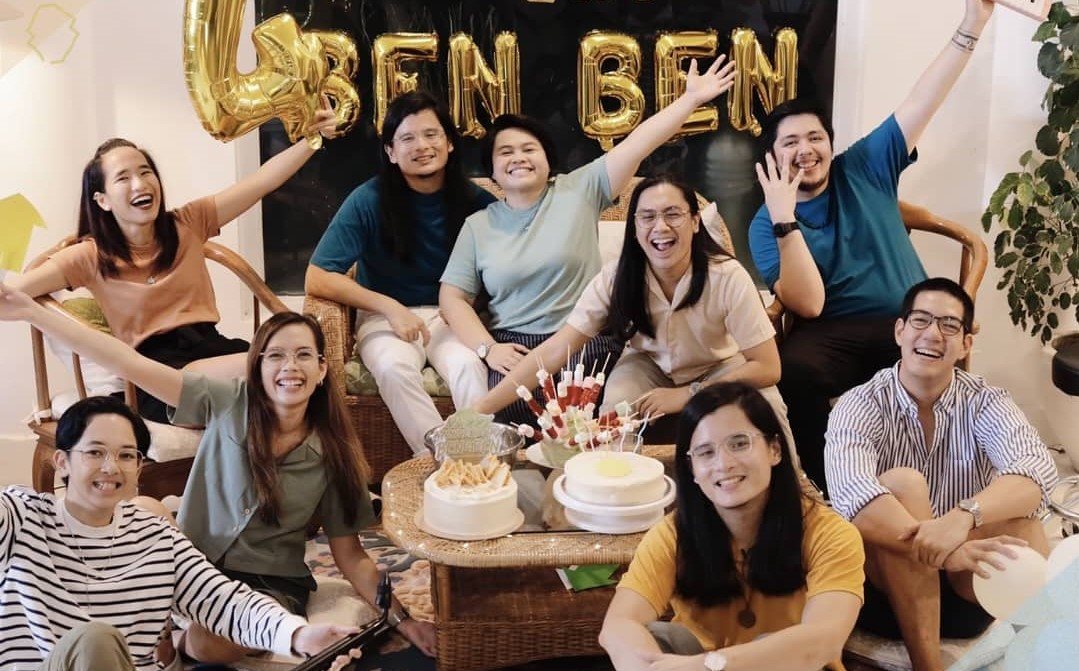