If you’re looking for a new song to add to your playlist, we may have found the perfect track guaranteed to make you feel like you’re in heaven 24/7: a new track with three of the most celebrated pop artists in the world today.

A little over a week ago, London-based Filipino artist No Rome released a song titled “Spinning” with no less than English artists The 1975 and Charli XCX as his featured artists.

But did we mention just how the song makes for a perfect song to keep you up all night — especially if you’re looking for a pop banger!

No Rome himself co-produced the said track with The 1975 drummer George Daniel as well as the English band’s frontman Matty Healy whom the Filipino artist considers as one of his mentors.

And what better way to seal the deal for a psychedelic track than bring in animated works from Japanese artist Hideyuki Tanaka and designer Samuel Burgess to put you on a high!

The Filipino artist has been on a roll recently as he collaborated on various tracks with equally-talented artists such as Beabadoobee, Jay Som, Bearface, and Dijon.

Born Guendoline Rome Viray Gomez, No Rome came to the Philippines in 2019 for The 1975’s Manila concert, where he served as the opening act.

Among his popular releases are “Do It Again,” “Seventeen,” and “Narcissist.” 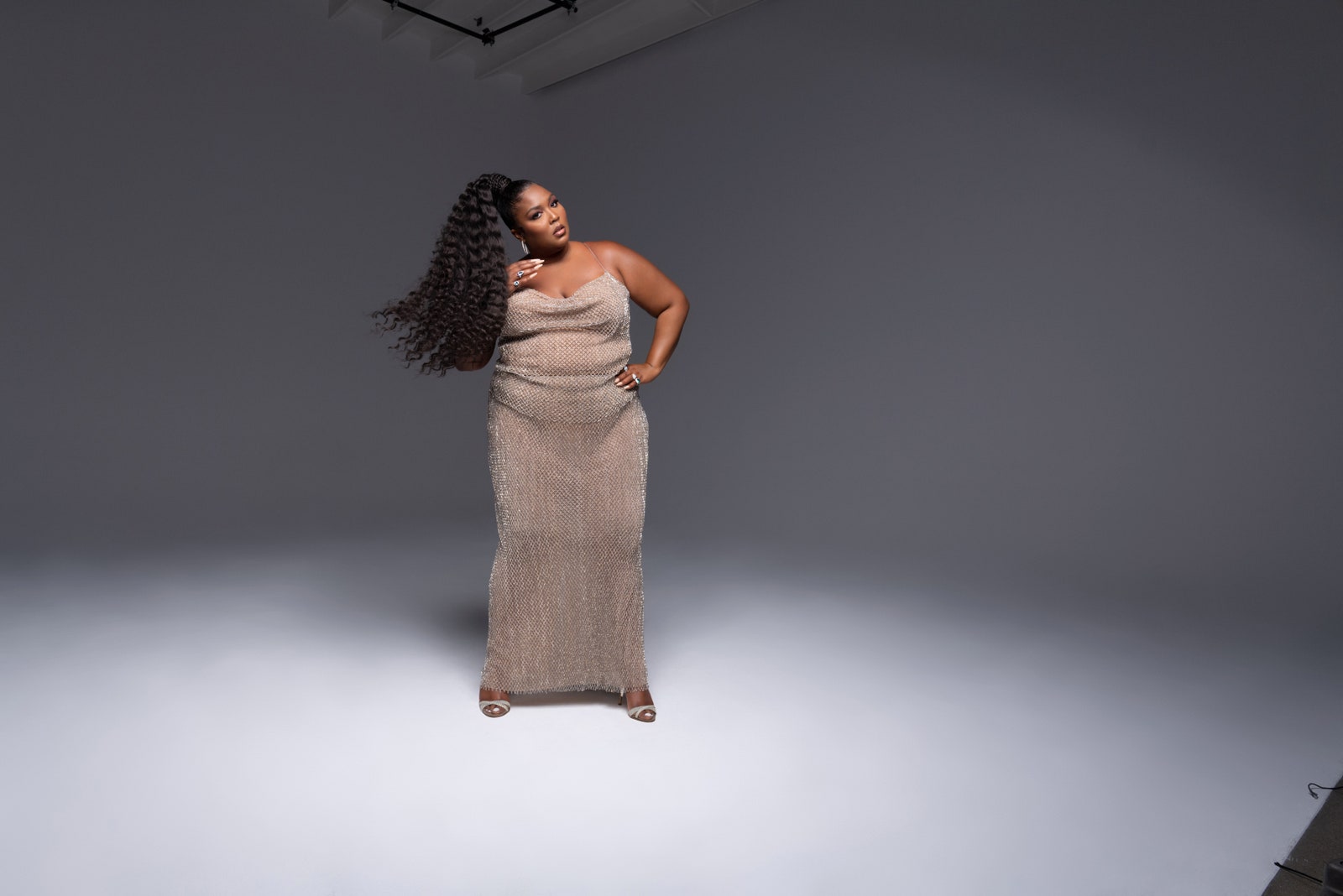