After getting social media users guessing, Disney has finally revealed who would sing the first-ever Disney song in Filipino: none other than Asia’s Soul Supreme KZ Tandingan.

Tandingan lends her incredible voice to her rendition of “Gabay,” a song from the upcoming animated film, “Raya and the Last Dragon,” which features Disney’s first Southeast-Asian princess.

According to Disney Philippines studio marketing head Allie Benedicto, the company “handpicked” Tandingan to sing the Filipino song. As per ABS-CBN News, Benedicto said that Disney “found it fitting to launch ‘Gabay’ as a way for us to celebrate the film and connect with our Filipino fans.”

Tandingan joins the ranks of Filipino artists such as Janella Salvador (“How Far I’ll Go” for “Moana”), Moira dela Torre (“Reflection” for the live-action adaptation of “Mulan”), and Darren Espanto and Morissette Amon (“A Whole New World” for the live-action adaptation of “Aladdin”) who have lent their voices to an official rendition of Disney theme songs.

Tandingan shared her elation over the selection on social media, posted on her Instagram that she was “so grateful to be chosen to sing the first-ever Disney track in Filipino!”

She also told ABS-CBN News that she feels “very proud to be a part of history” and “to be singing in my language, and show off its beauty to the rest of the world.”

“Gabay” is set to drop on Spotify on March 5, the same date when “Raya and the Last Dragon” is slated to premiere on Disney+ in the United States. The film is gearing for a premiere in Philippine theaters, though it has yet to get an official release date.

“Raya and The Last Dragon” follows the warrior, Raya, as she journeys through the magical realm of Kumandra, whose landscape and elements draw from Southeast-Asian cultures. There, she searches Sisu, the last dragon, to fulfill her mission of restoring peace to the world.

Are you feeling Disney repping Filipino culture on its latest animated film? 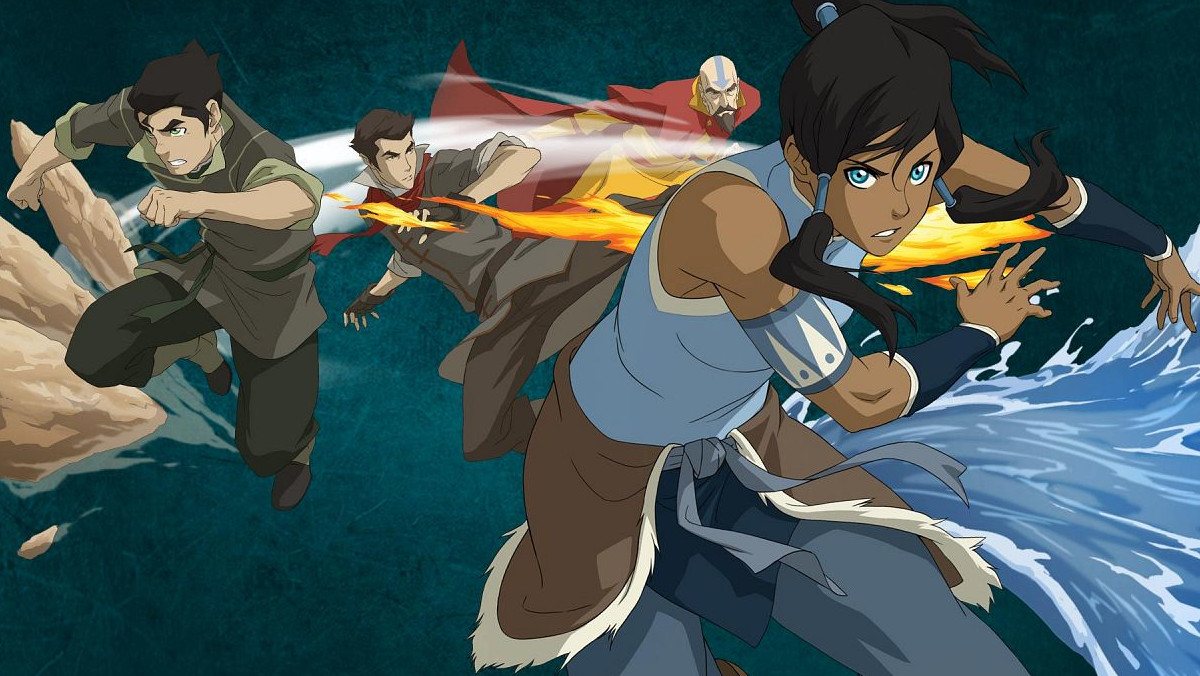 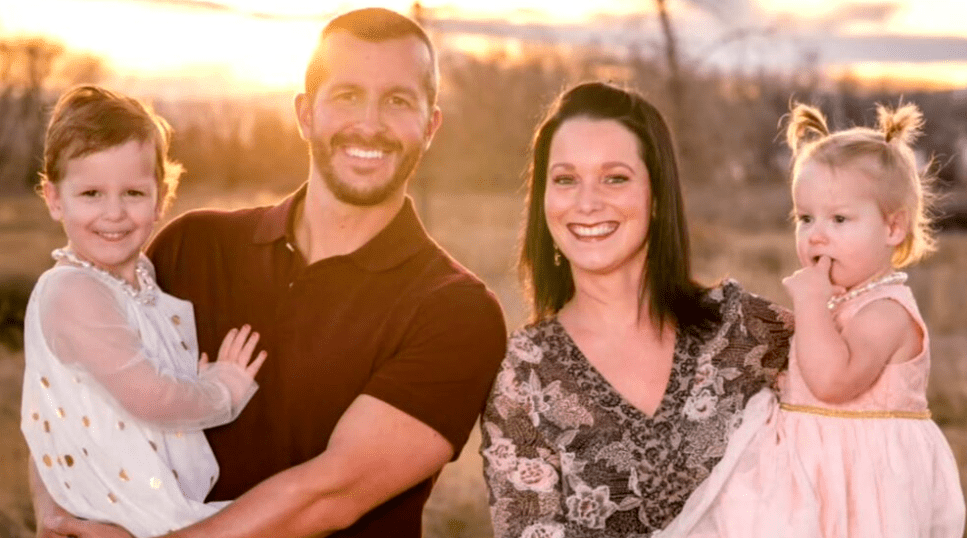