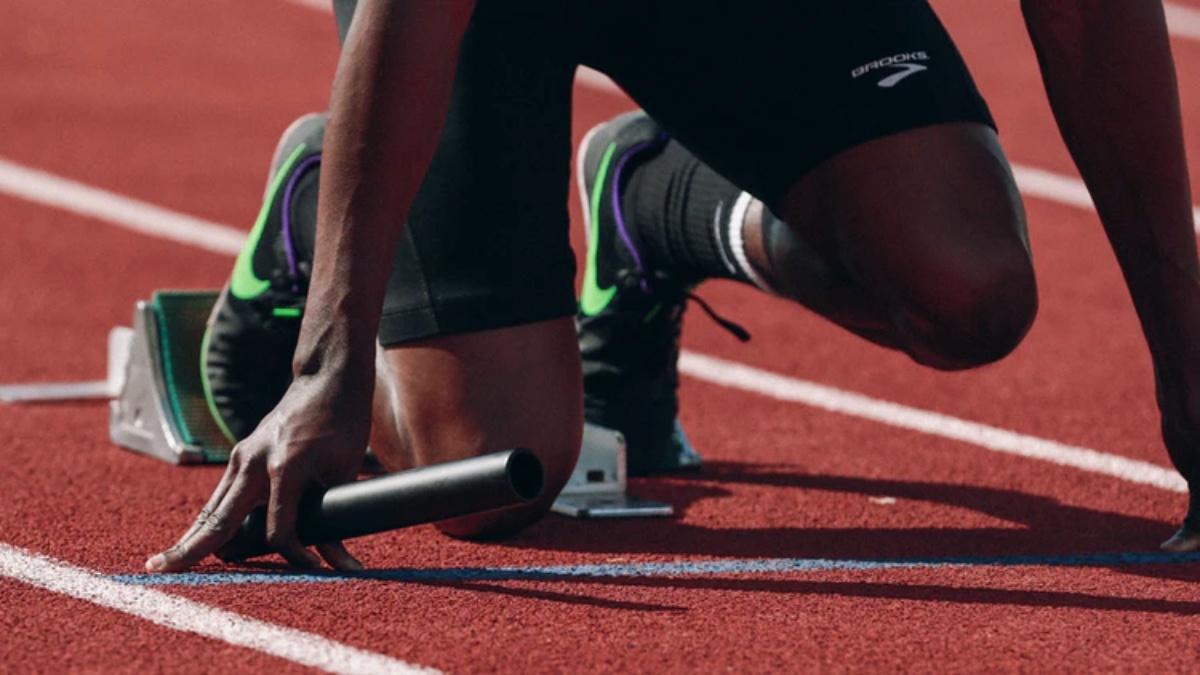 It looks like there’s a possibility Team Philippines won’t be sending athletes to the 2021 Hanoi Southeast Asian (SEA) Games. According to a report by Manila Bulletin, Commissioner Ramon Fernandez of the Philippine Sports Commission said that they’re seriously considering this in line with the rising cases in the country.

Fernandez explained that he is concerned about the latest development of COVID-19 cases in the country. Since March 19, the Philippines has seen more than 6,000 new cases on a daily basis. “Well, personally, that’s really an option,” Fernandez said. “There’s nothing much that we can do.”

Fernandez, one of three players in the PBA to win four or more MVP honors, is the national team Chef de Mission in this year’s SEA Games. The competition is slated to take place from November 21 to December 2 in Vietnam’s capital City, Hanoi. Team Philippines is expected to send 600 athletes and officials to the upcoming meet.

Fernandez also shared that there is no news yet from the SEA Games Federation, as well as from the Vietnam SEAG Organizing Committee regarding the guidelines in participating in the upcoming games. Usually, the host country would be giving rules and regulations or a competition manual to participating country. This manual is essential especially with the ongoing COVID-19 pandemic. Strict health protocols are expected to be implemented by the host nation for visiting countries and their athletes.

As of now, Vietnamese officials have yet to announce whether it would be required for athletes to get vaccinated before being allowed to participate in the SEA Games. Organizers of the Olympics, which is scheduled to take place this July 23 to August 8 in Tokyo, Japan, announced that they would not require participants – athletes, coaches or officials – to have themselves inoculated before entering Japan.

Will Team Philippines be given the opportunity to bring glory to the country once again? For now, all we can do is wait for further updates. 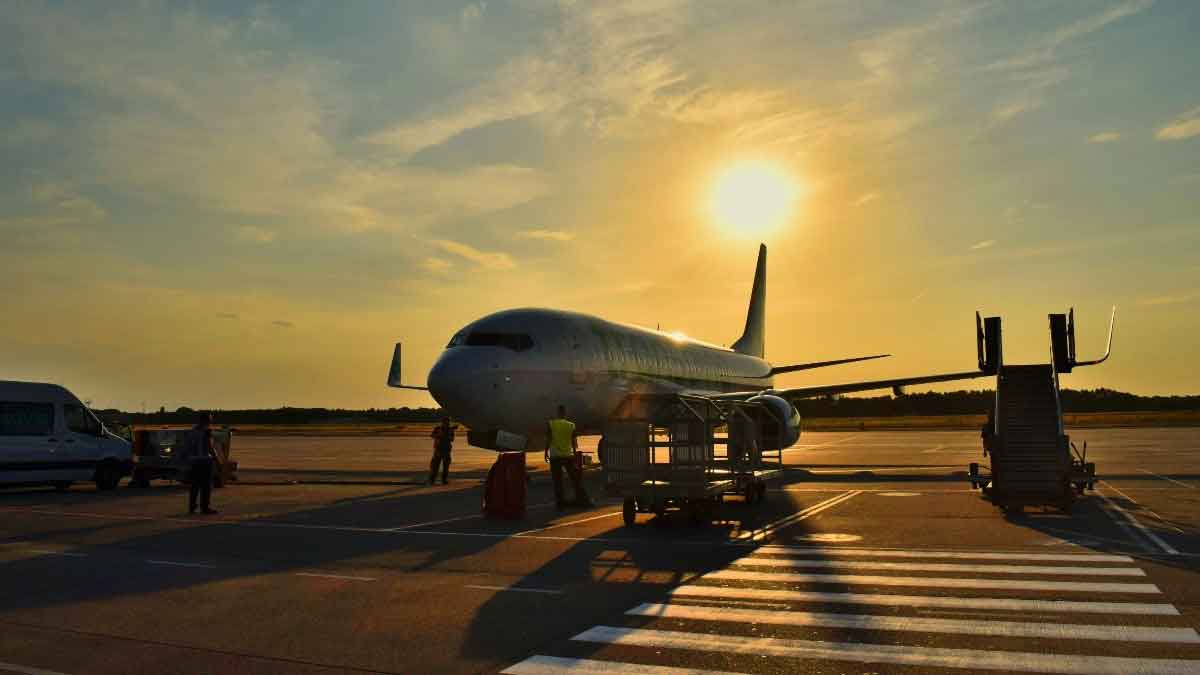