The incredible thing about Naruto is the very intricate detail put into building the elaborate world of ninjas. In the Naruto­-verse, there are a wide variety of countries and villages, each with their own distinct traits. The ninja order has its own specific chain of command, and the diversity of duties and roles assigned are akin to that of real-life armies.

And that’s a lesson that people of all ages should remember. Maybe it’s another reason why Naruto is so great – it’s relatable through all demographics. If there’s anything that this epic classic has taught us, it’s that values like determination, kindness, and forgiveness are all we need in life. 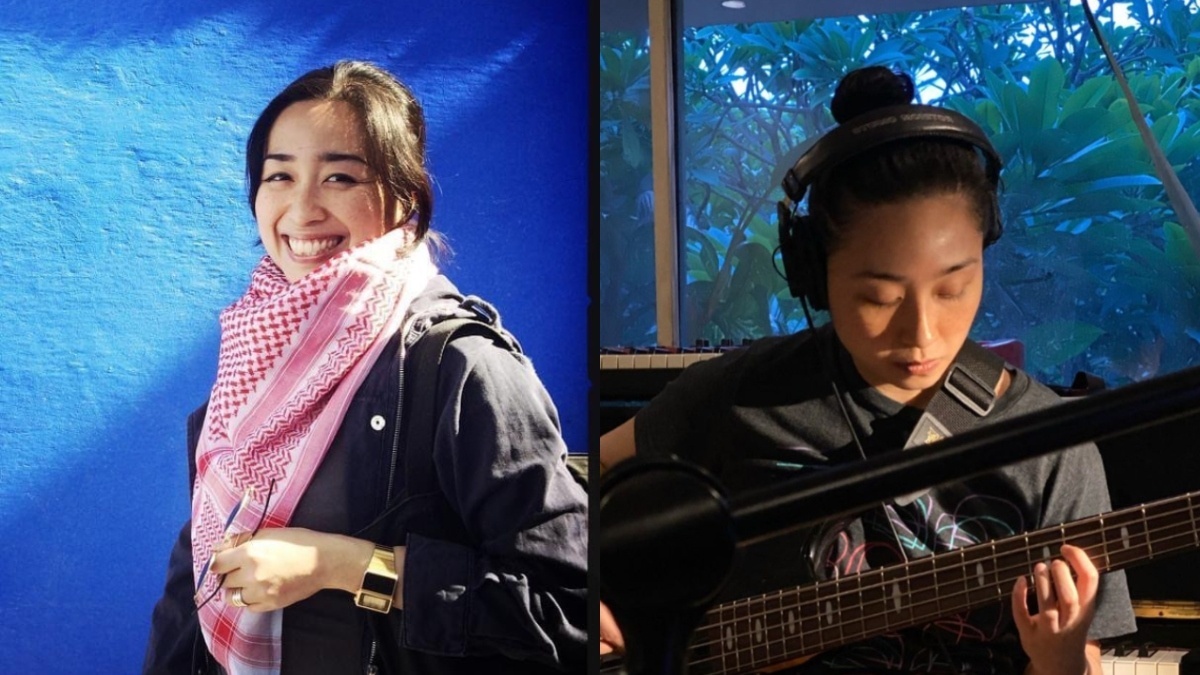 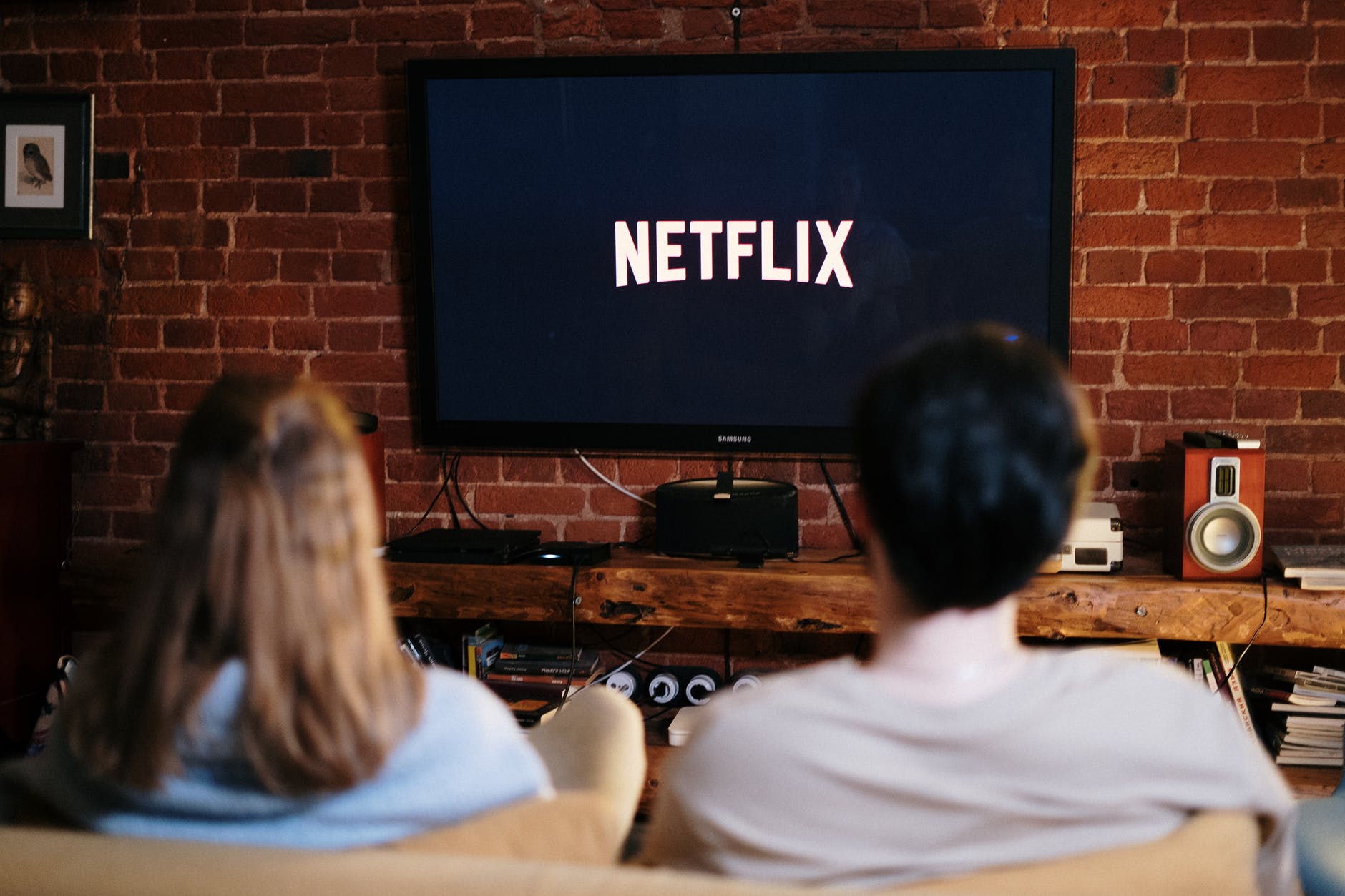 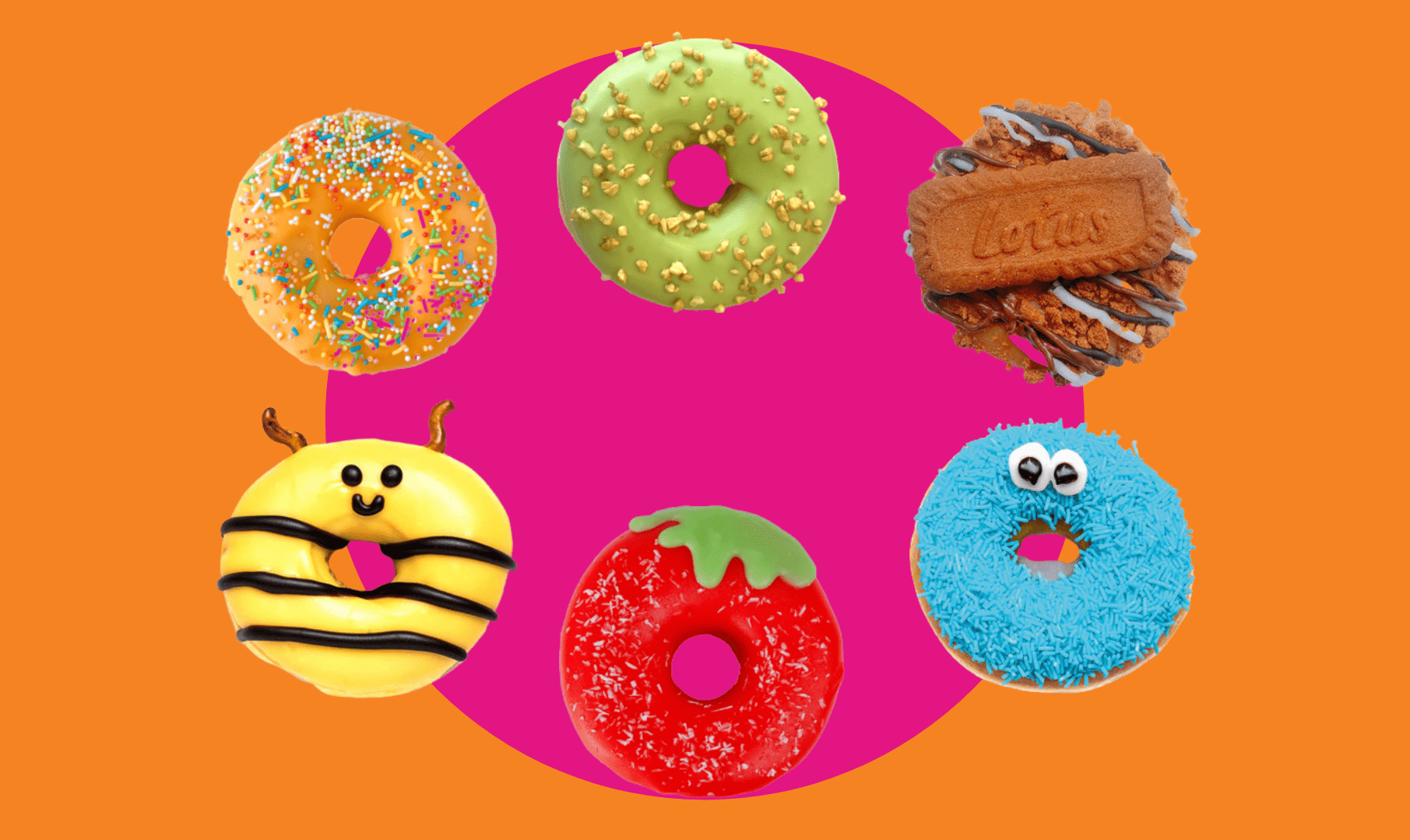