Filipino YouTube Couple JaMill’s relationship may be on the rocks following cheating allegations. Photos of Jayzam Manabat with other girls spread online, as well as screenshots of the conversations he had with them. His long-time partner Camille Trinidad’s official social media pages only left cryptic tweets that may hint that the news is true.

In an already deleted post, Camille airs her disposition on the issue and says it turns out there were four other girls involved. She hopes this is the end of the revelation because it’s causing her so much heartbreak. The fourth girl even had the gall to check up on her when she was one of those caught kissing Jayzam in their car.

Is This a prank?

April Fools may be over, but some netizens suspect that this is all an elaborate prank by the couple. Prank wars are part of their regular content that they share with 12 million of their YouTube subscribers, with the most popular one titled, “Nakaanak Ako sa Ibang Babae” Prank that has 17 million views to date. Also, their recent vlog included both of their families getting together as if already planning for marriage.

Camille is obviously going through something as she continues to reshare quotes and images about hurting and posted a black square on Instagram with no caption. She also tweeted the following, “Yung akala mong hindi mo mararanasan t**na dadating din pala sayo,” and asked for healing. The couple has been together for 4 years and has built a house together using the revenue from their YouTube channel.

If the allegations were true, Jayzam would just be eating his own words. The internet bared witness that he wouldn’t ever cheat on Camille but it looks like he’s not seeing a future with her anymore. Neither party has confirmed the status of their relationship since trending on Twitter.

ALSO READ: Have You Been Seeing the Phrase “Change Oil”? Read Up on the Tea! 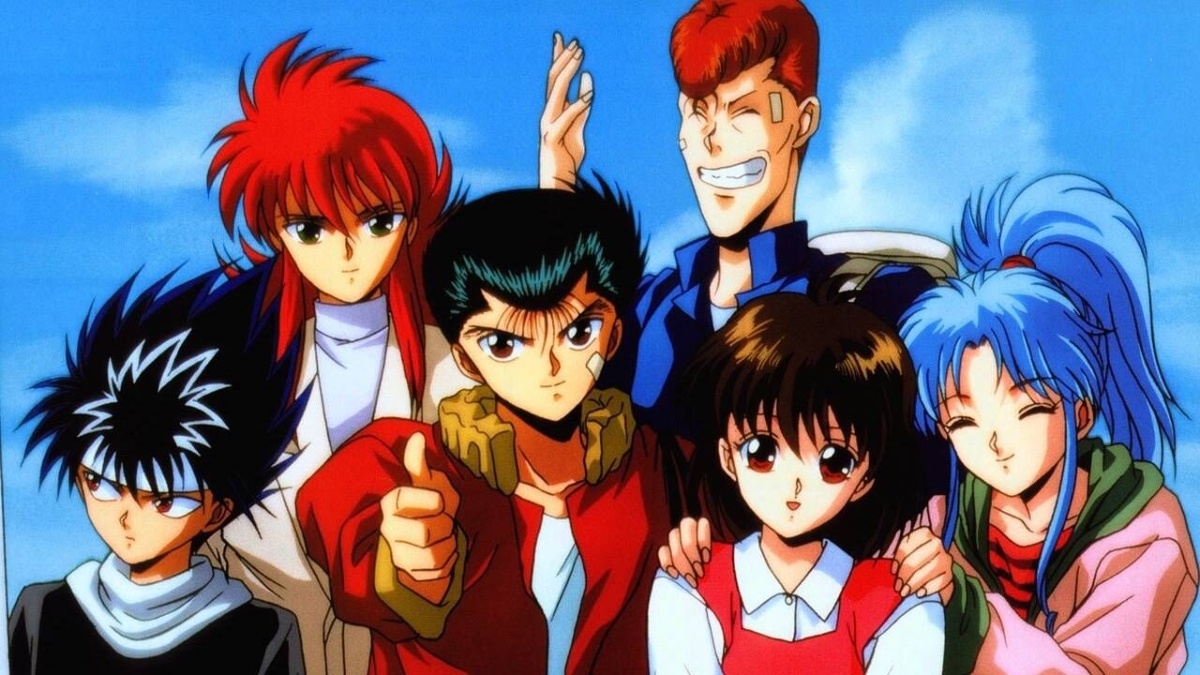