As Globe’s K-mmunity marks it second anniversary this May 11th, the popular online community about everything K-culture gears up for exciting surprises for its 115,000-strong fans — including ones specifically for PH ARMY.

Last May 3, Filipino BTS fans (collectively known as PH ARMY in the Philippines) broke social media by storm with posts about TinyTan or the exclusive merch of animated BTS characters after telco giant released teasers with the words: “Tiny. Soon.”

While Globe did not give any further details, artcard appears to show silhouettes of the BTS characters from the TinyTan Magic Door poster — convincing fans even more that an announcement related to TinyTan will be made on May 11th.

Launched in 2019 via Big Hit Official Merch as part of the BTS Pop-Up: House exclusive merch, the first version of TinyTan were based on the outfits and hairstyle of BTS members in the music video for the song “IDOL.”

In 2020, TinyTan released new characters based on the look of BTS members in the music video for “Mic Drop.”

Kmmunity PH is community of K-culture enthusiast and the ultimate hotspot for fans of K-pop, K-drama, K-food, and K-beauty. 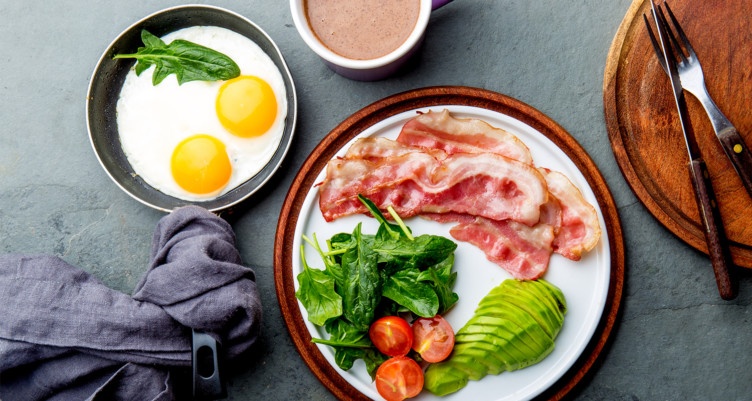 Why the Keto Diet is Not For You