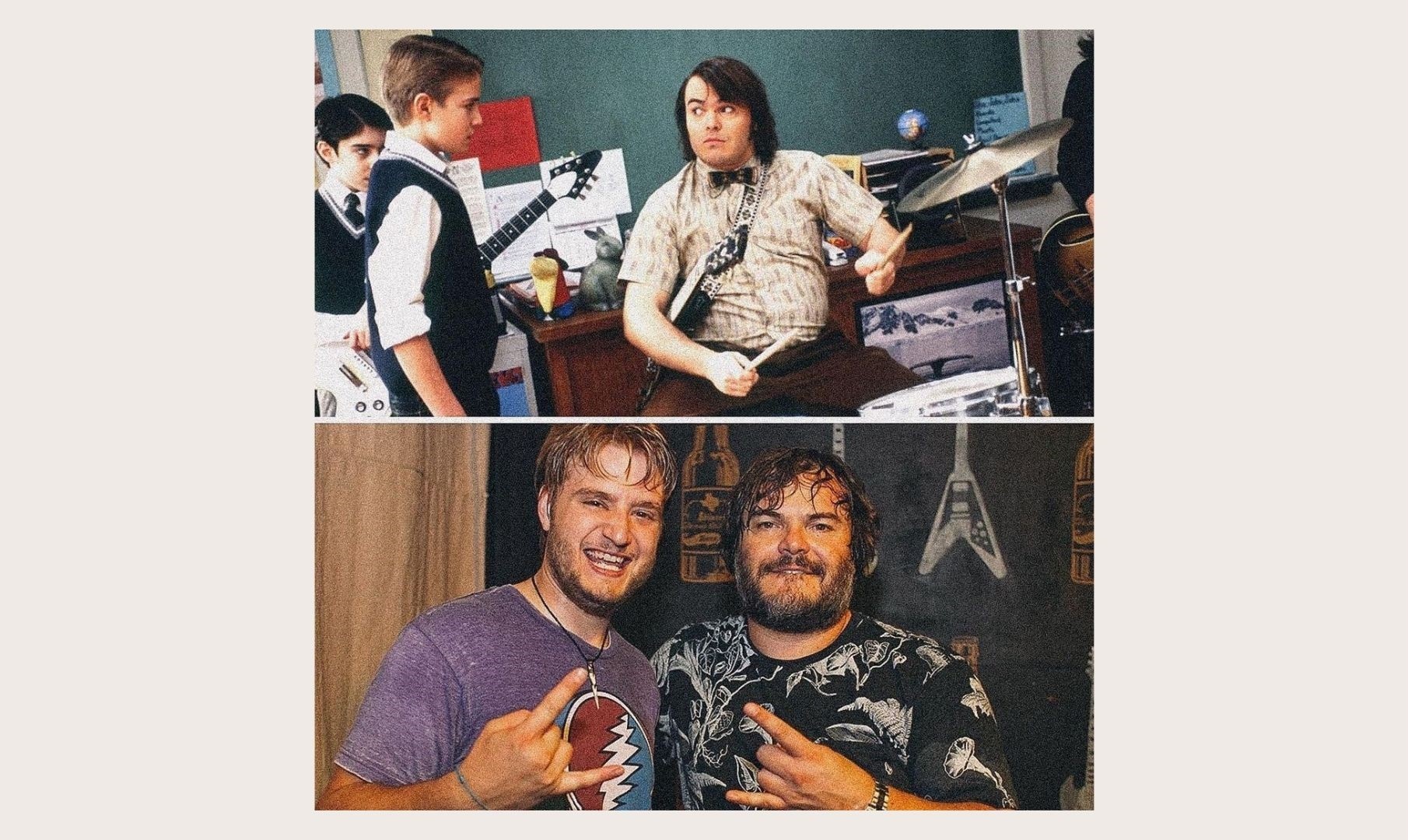 32-year-old musician Kevin Clark, who played the role of Freddy “Spazzy McGee” Jones in “School of Rock,” passed away on May 26, 2021.

Kevin was riding his bicycle when he got hit by a car at an intersection in the Northwest Side of Chicago. According to the Chicago Sun-Times, he was brought by paramedics to the Illinois Masonic Medical Center where he was pronounced dead at 2:04 A.M.

Kevin’s fellow “School of Rock” actors honored him through heartfelt messages on Instagram and Twitter. Jack Black, who starred as Dewey Finn in the film, shared photos of him with Kevin on his tribute post.

“Devastating news. Kevin is gone. Way too soon. Beautiful soul. So many great memories. Heartbroken. Sending love to his family and the whole School of Rock community,” he said.

Miranda Cosgrove, who portrayed the role of Summer Hathaway, also paid tribute to Kevin on Instagram. “Stunned and saddened by this news today. The world lost an amazing soul. I’ll always remember your spirit and how kind you were to me. I’ll never forget all the memories. You’ll always be missed Kevin,” she said.

Rivkah Reyes, who played the role of Katie “Posh Spice,” remembered Kevin for his brotherly love. “Love you forever, spaz. I will never forget your hugs and your laugh and the sheer joy on your face when we’d run into each other in Chicago. Thank you for always showing up for me with that ‘big brother I never had’ energy.”

Kevin recently started a new band that performed live for the first time just a few days before his passing. His mother, Allison Clark, shared how happy and hopeful Kevin was about his band.

“He told his bandmates just yesterday: You know, this is finally the life I want to live. And we’re going to make it. You’re my musical family—my family—and we’re all going to make it,” she said. 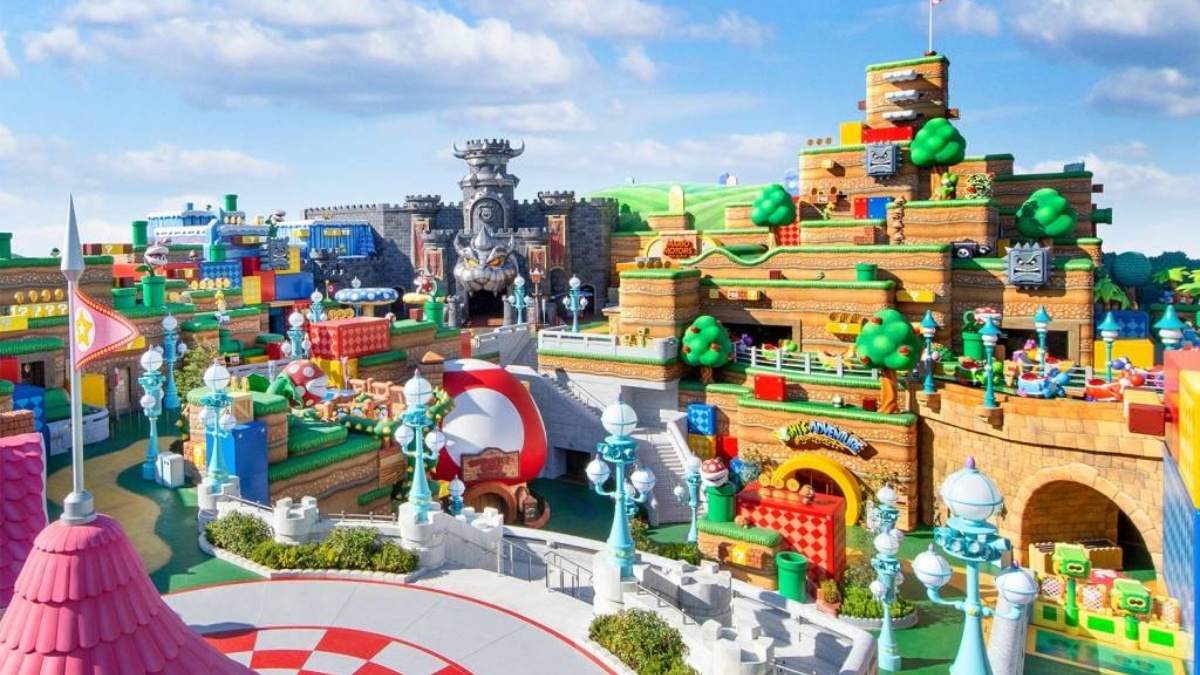 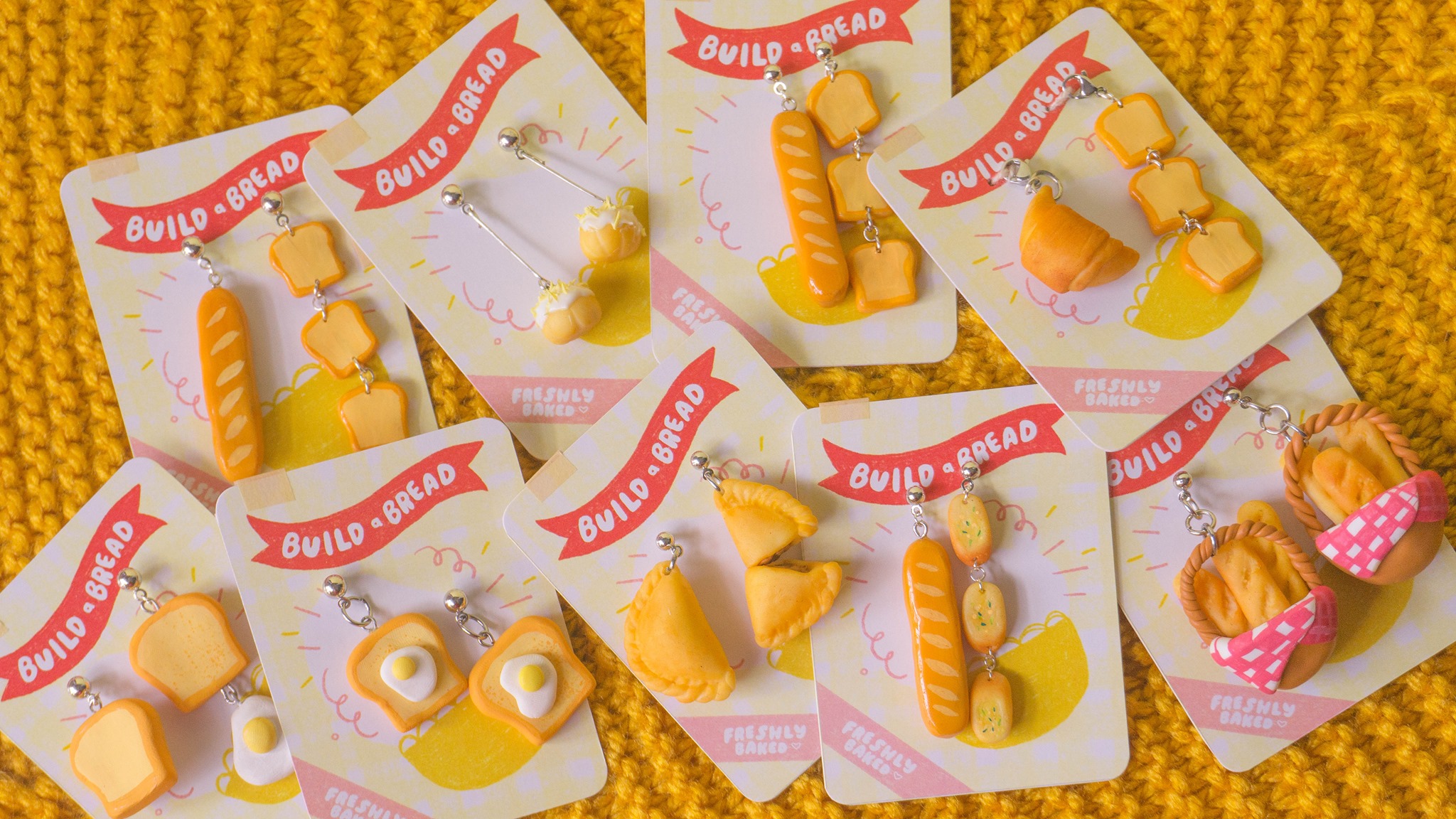 All the Polymer Clay Art Shops You Need 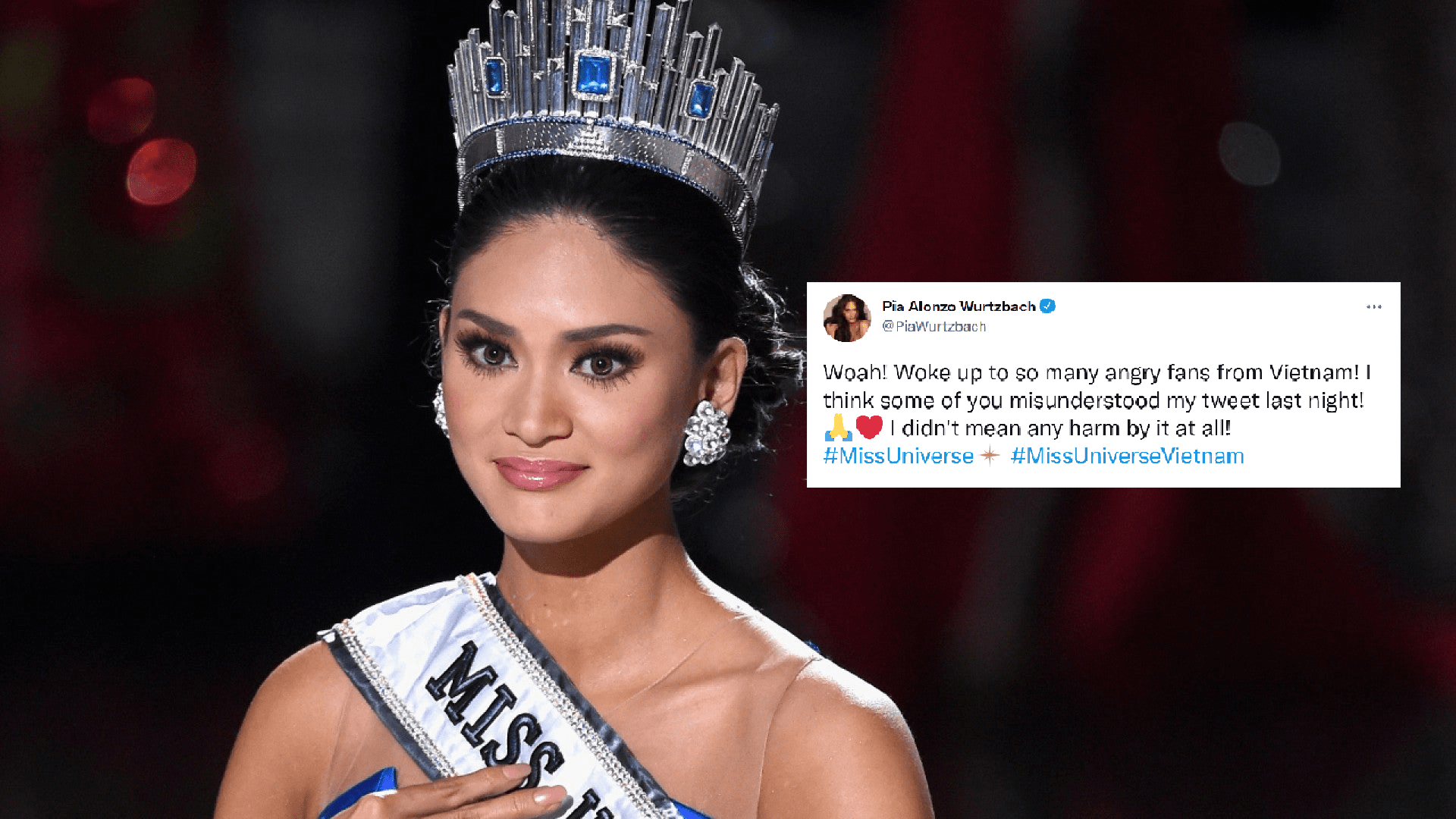 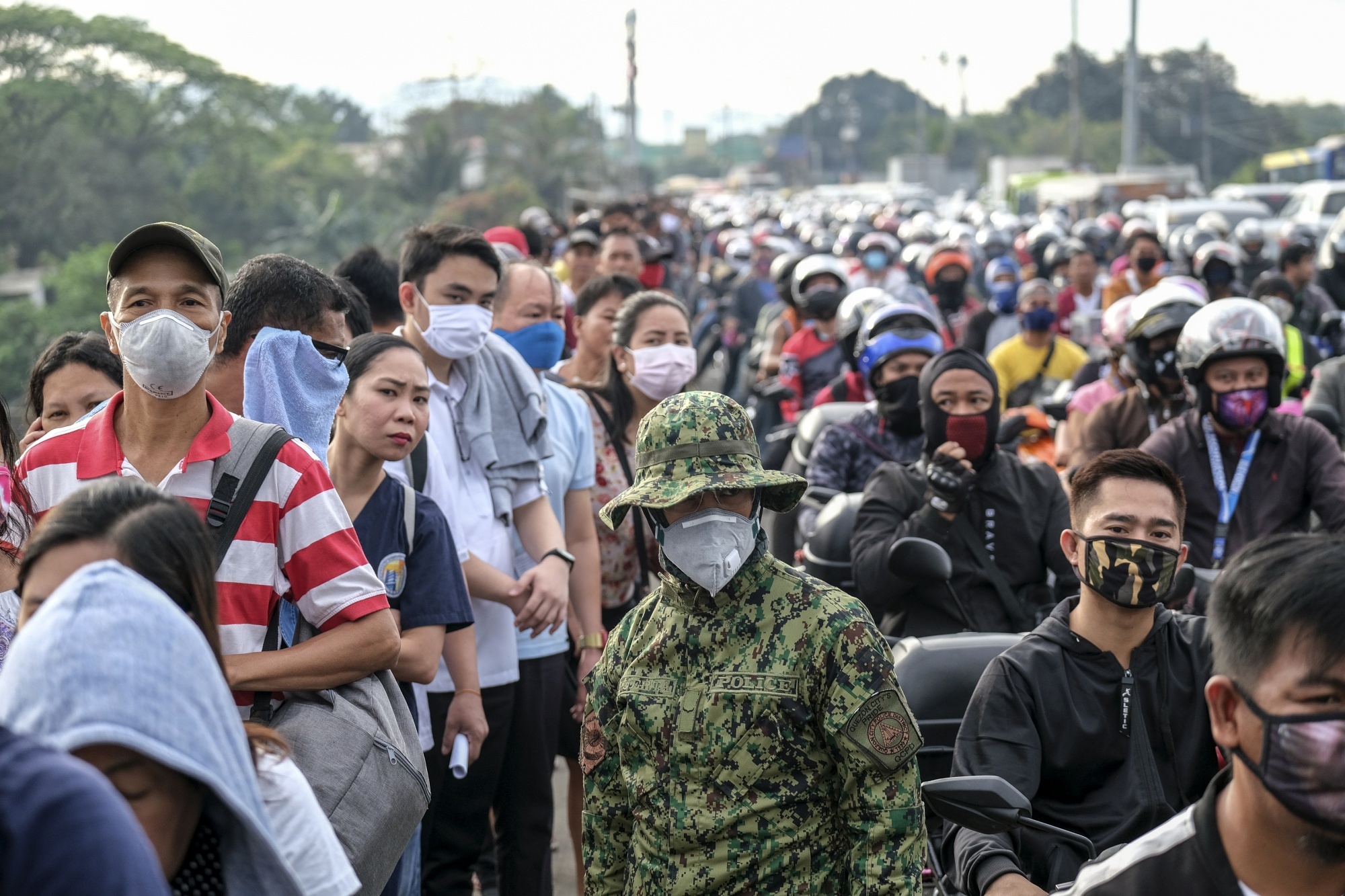 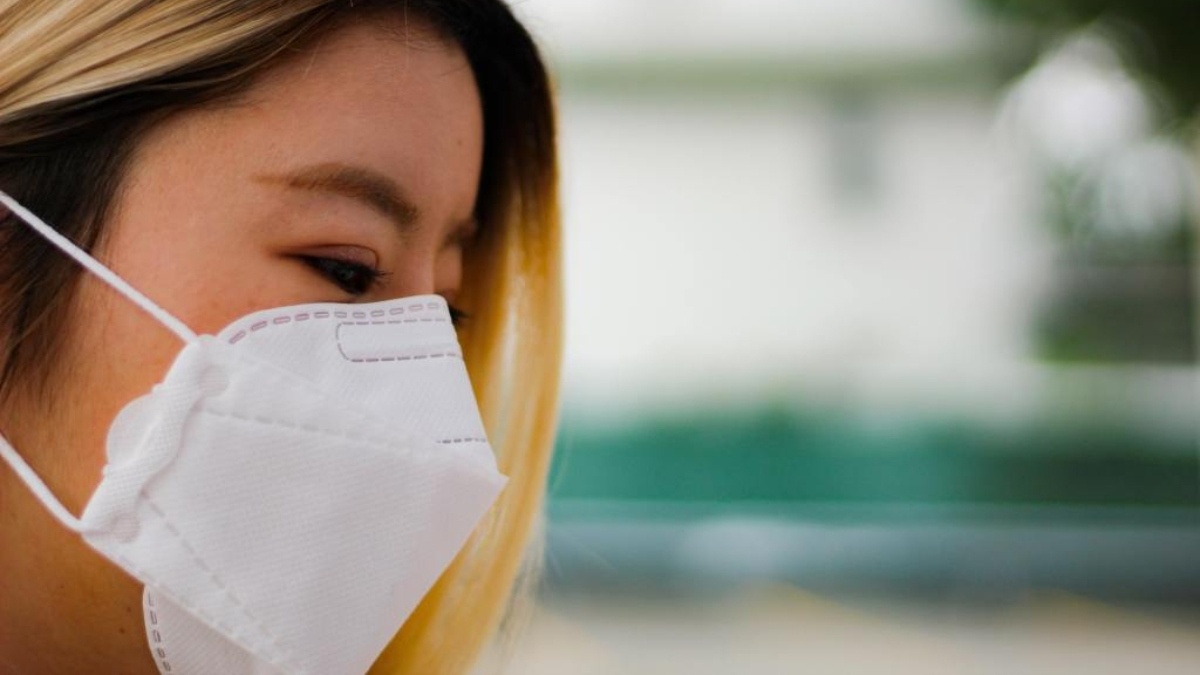