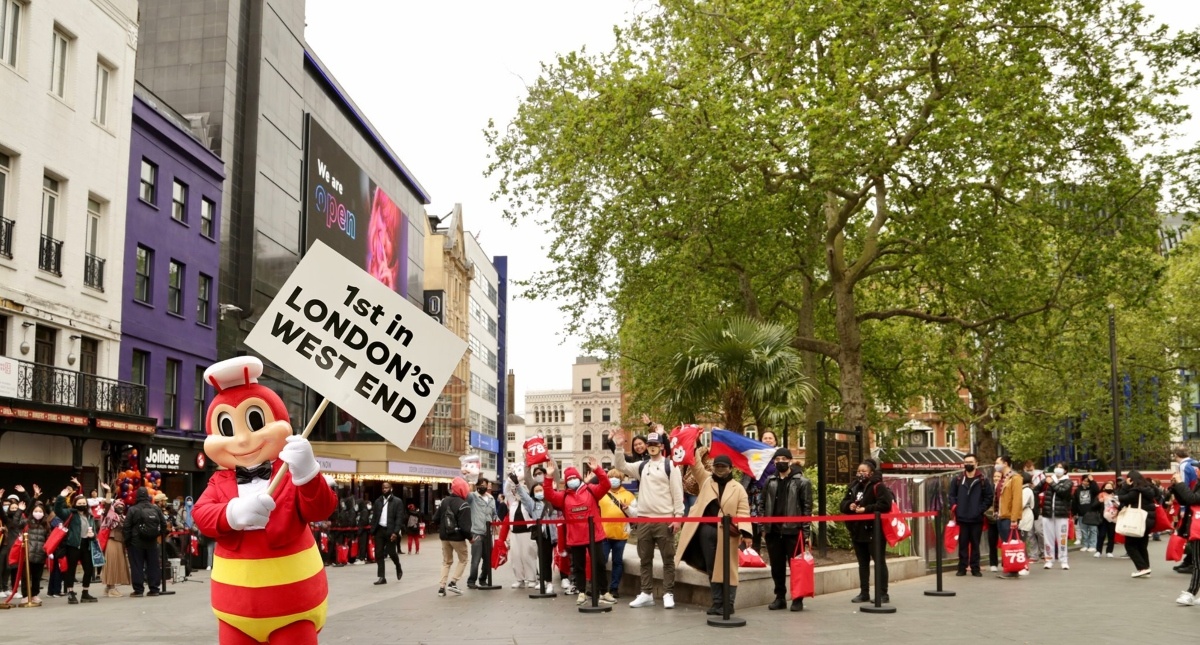 The local community waited, and the crowd came through when Jollibee’s flagship restaurant in Europe finally opened its doors in London’s West End. Hundreds of customers waited in anticipation during the store’s opening on Sunday, with some waiting as early as 3 AM – a full seven hours! – in line just to get that langhap sarap goodness that Jollibee is famous for around the world.

Located along Earl’s Court Road in the West End of London, just a 10-minute walk from the Leicester Square Station, Jollibee’s newest diner was officially opened by the Ambassador to the Philippines Antonio M. Lagdameo, who cut the ribbon beside Jollibee Europe Business Head Adam Parkinson.

“It is heartwarming to see the long lines of customers at Jollibee’s London West End opening,” Ernesto Tanmantiong, CEO of Jollibee Group, said in a press release. “We are excited to welcome our British customers along with our Filipino guests to our latest restaurant, where they can enjoy our unique and popular food offerings.

After feeding more than 300 hungry customers with over 4,000 pieces of Chickenjoy, among other goodies, Jollibee London West End revealed that they have broken opening sales day records among the brand’s UK branches, which include the ones in Leeds, Liverpool, and Leicester City.

Jollibee’s 5,800 stores are currently operating across 33 countries in Asia, Middle East, Northern America, and Europe. Its latest branch opening in London West End forms part of the brand’s plan to open 50 stores in the region for the next 5 years, and to become one of the top five restaurant companies in the world.

“We also look forward to continuously expanding our brand footprint in UK’s GBP 1.2 billion fried chicken market as we open more stores in the country and the rest of Europe,” Tanmantiong also said.

(all images belong to Jollibee) 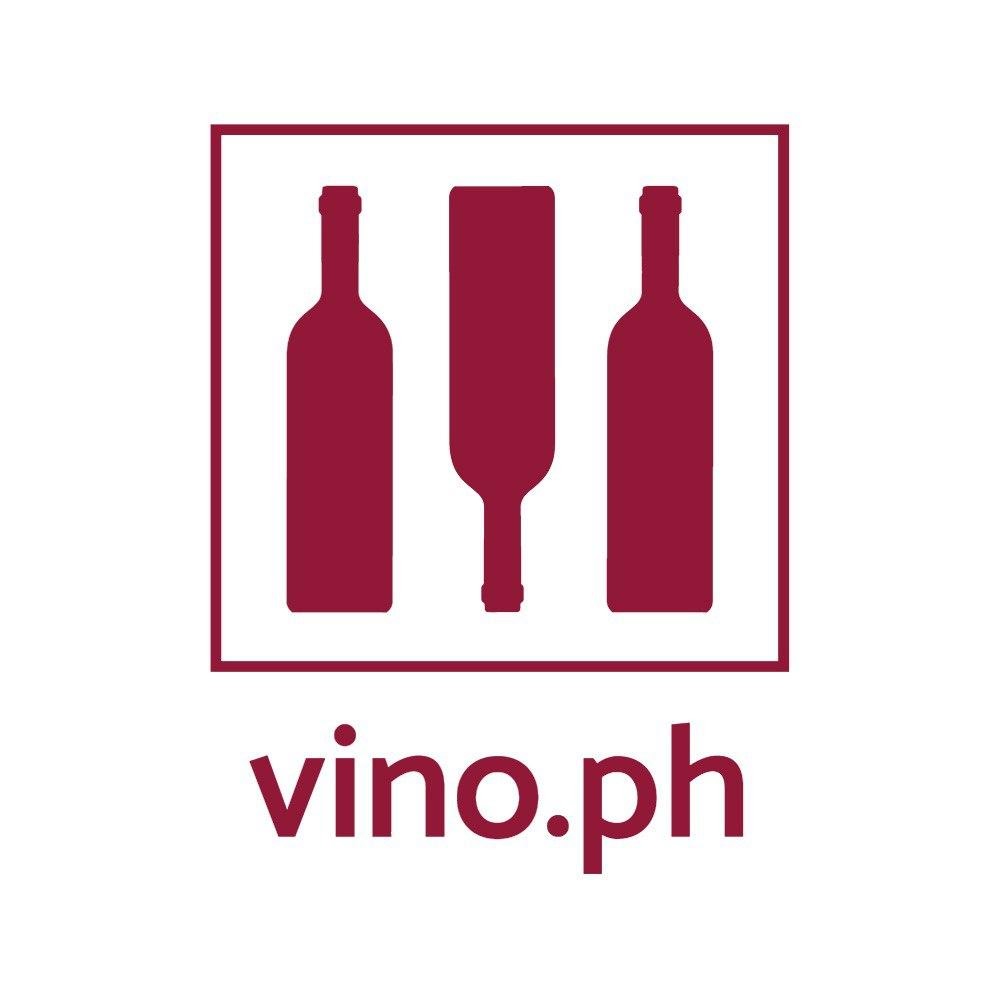 Vino.ph Will Make Your Wine and Dine Special this Father’s Day 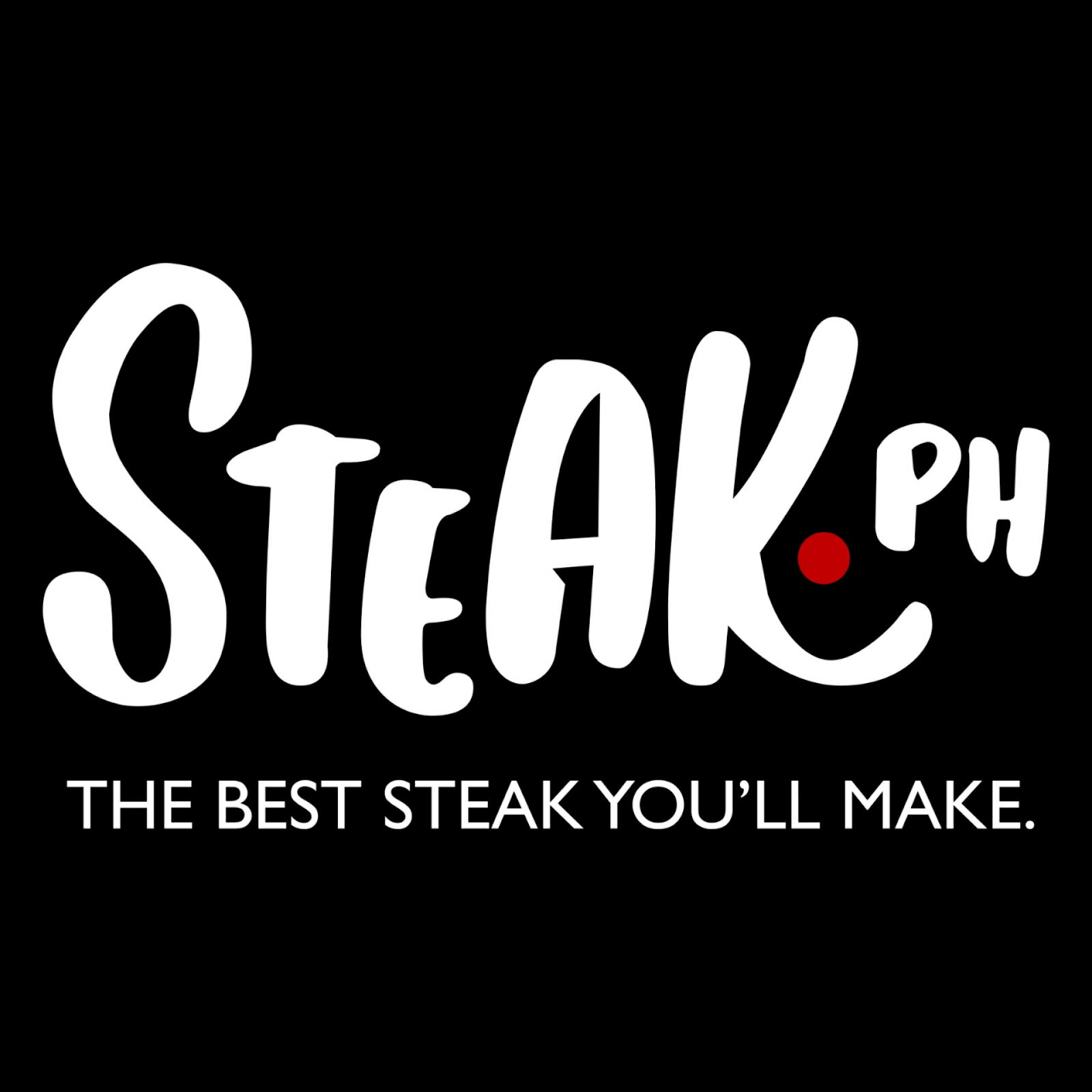 Level up your dinner dates at home with premium steaks only at Steak.ph 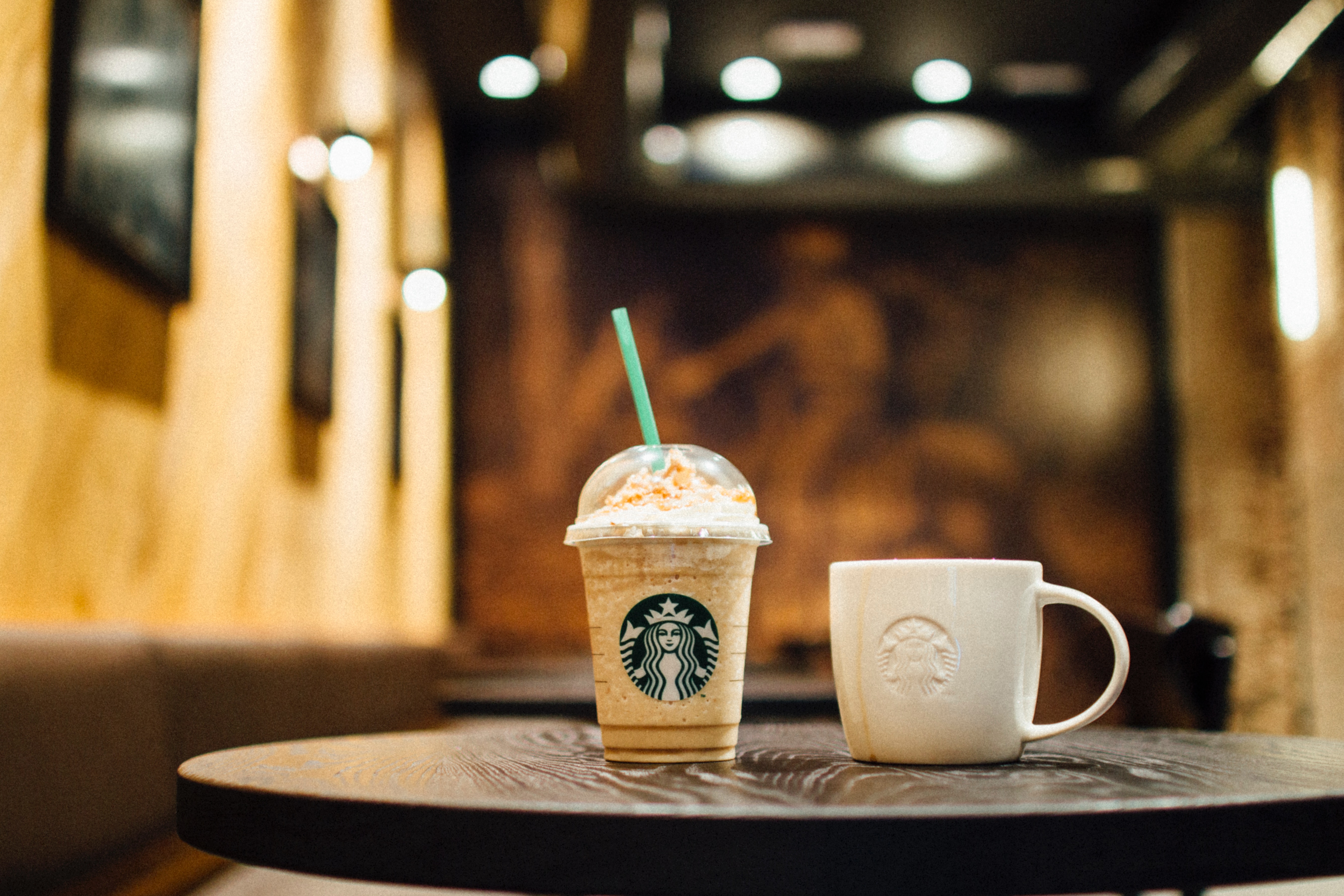 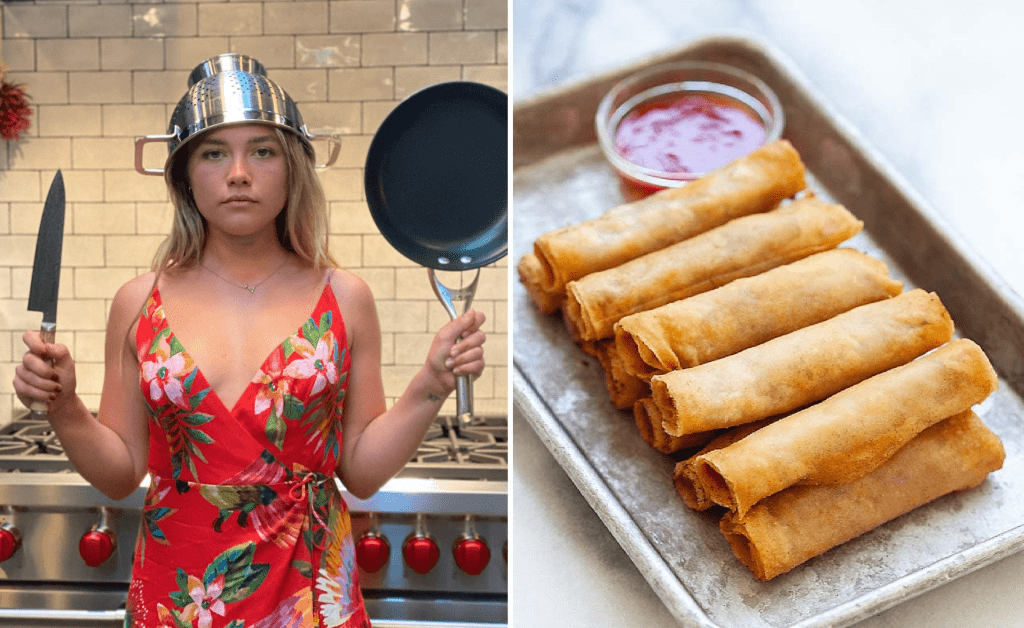