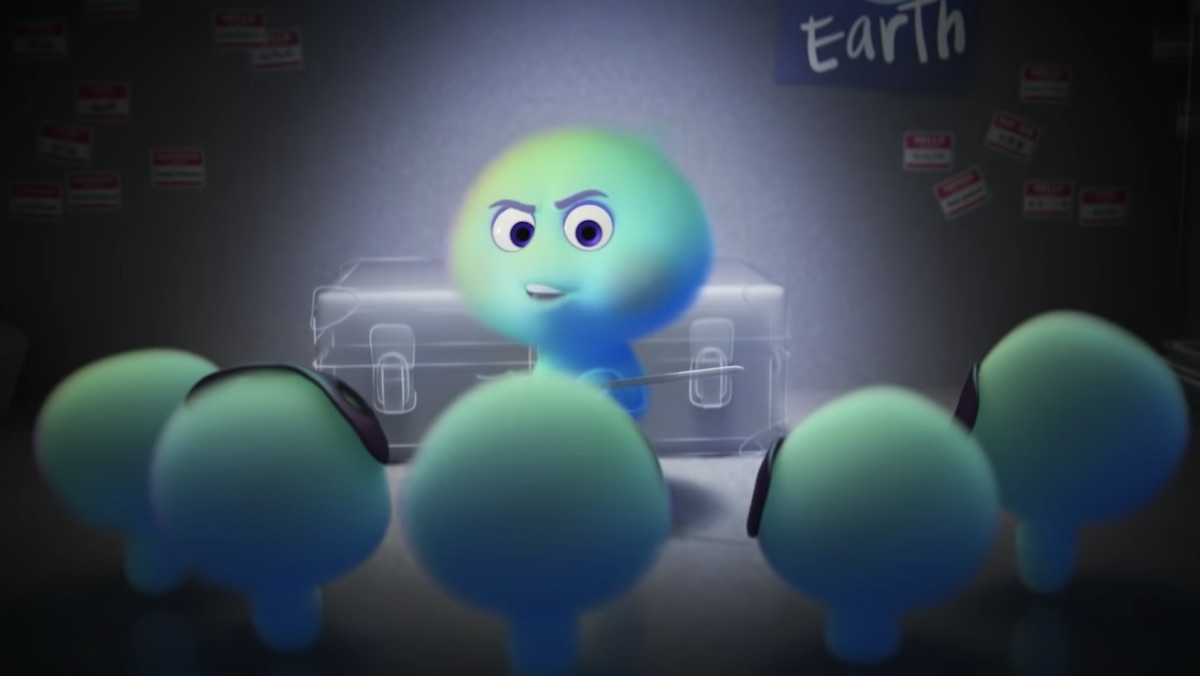 For its sublime and existential exploration into what fills our life’s soul and purpose, Disney and Pixar’s Soul took home the Best Animated Feature award in the 93rd Academy Awards.

However, for all its humorous take on passion and life’s meaning, one question wasn’t quite answered during the film: why does 22 hate Earth so much?

We might be able to bridge that gap in Pixar’s “22 vs. Earth.” The animated short serves as the prequel to Soul and a backstory to 22’s loathing of leaving The Great Before, the place where all unborn human beings get to discover their “spark” before diving into their life on Earth.

“While making Soul, we talked about the why of a new soul not wanting to live on Earth, but it didn’t ultimately belong in that movie,” said Kevin Nolting, the 21-year Pixar veteran who directed the short film, per Deadline. ‘22 vs. Earth was a chance to explore some of the unanswered questions we had about why 22 was so cynical.”

In the short, 22 starts the “Apocalypse” and recruits a crew of five new souls to put her plot of rebelling against The Great Before’s rules into motion. However, as her innocent crew is thrown into confusion, 22’s planned uprising turns towards a different direction, one that gives us another valuable revelation about the meaning of life.

Tina Fey reprises her role as the voice of 22 in the prequel, which debuted on Disney+ last April 30.

Watch the trailer for 22 vs. Earth below:

Pixar’s Soul bagged Best Animated Feature, Best Original Score, and Best Sound during the Academy Awards held last March. Apart from its philosophical ambitions, the film also garnered the approval of critics for its Black representation and the culture’s deep connection with Jazz. 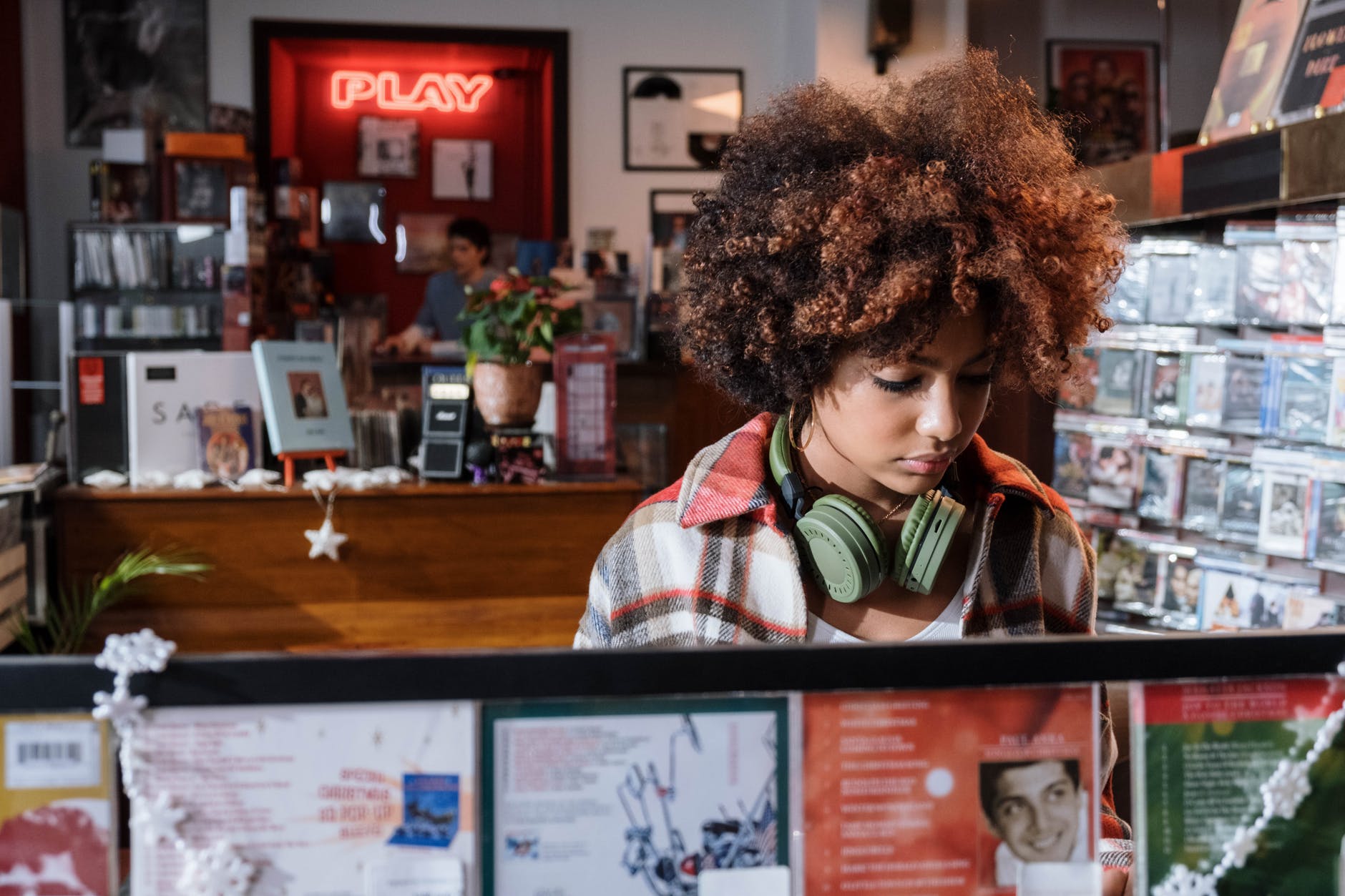 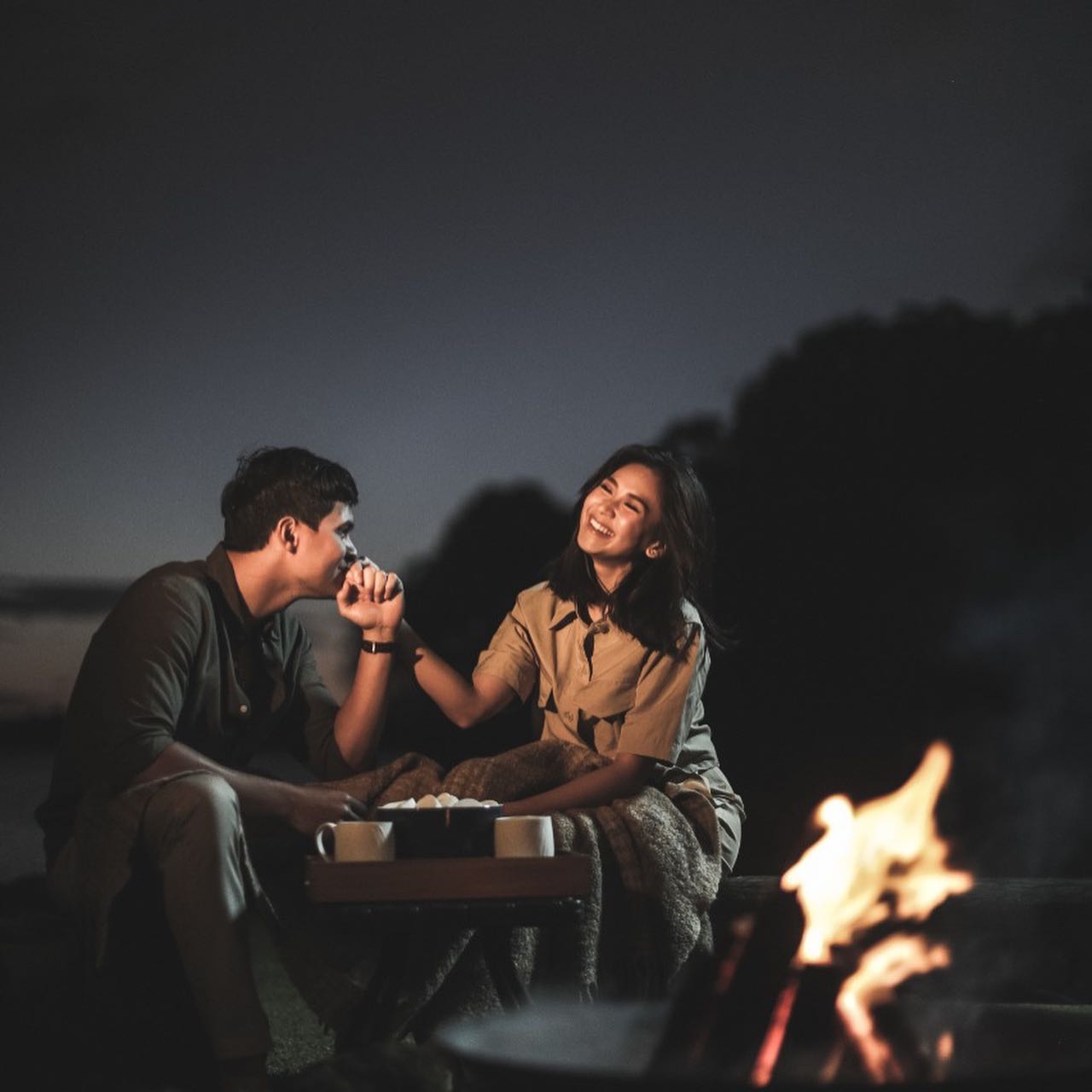