Remember Sophia Grace and Rosie from The Ellen DeGeneres Show?

One of the girls from this adorable duo is not so little anymore as Sophia Grace Brownlee just celebrated her 18th birthday on April 18.

Sophia Grace celebrated her golden birthday (since she turned 18 on the 18th!) surrounded by her family, friends, and lots of pretty pink and white balloons. Of course, her cousin Rosie McClelland was present, who later on shared snaps from Sophia Grace’s big day. “Had the best day celebrating with you and love you so much,” Rosie said.

Sophia Grace, who became famous in 2011 for her cover of “Super Bass” by Nicki Minaj, released her first solo single “Girls Just Gotta Have Fun” in 2013. Meanwhile, Rosie who is now 14 years old, released her debut single “Handstand” in 2018.

The duo who we remember for their love for tutus, tiaras, and all things pink have grown into beautiful young ladies who are now establishing themselves as solo artists. Aside from being a singer, Sophia Grace is also an entrepreneur—she just launched her own fashion line LO LO London this year.

For a little throwback, here are videos from Sophia Grace and Rosie’s first guesting on The Ellen Show back in 2011: 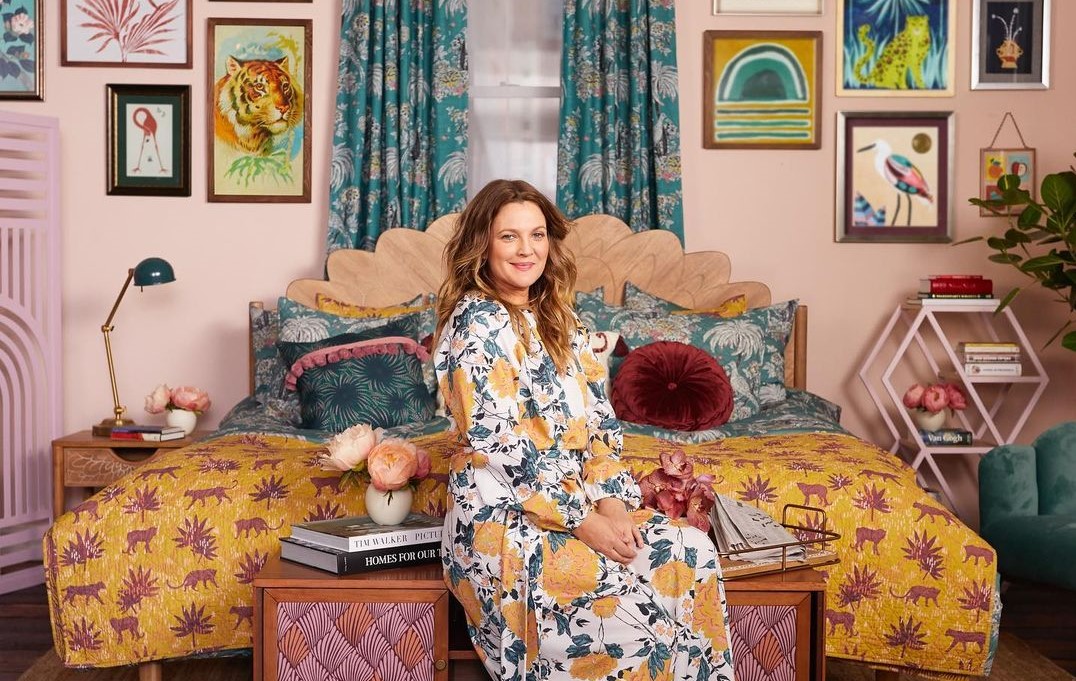 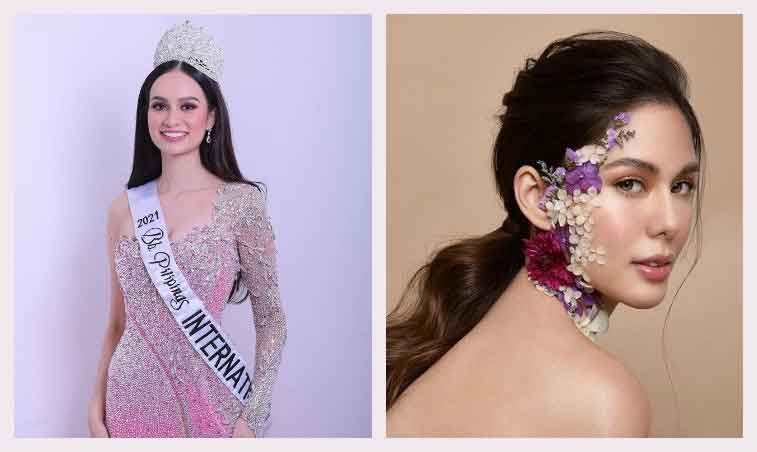