Home  »  Life   »   The starting salary we think we deserve
Life 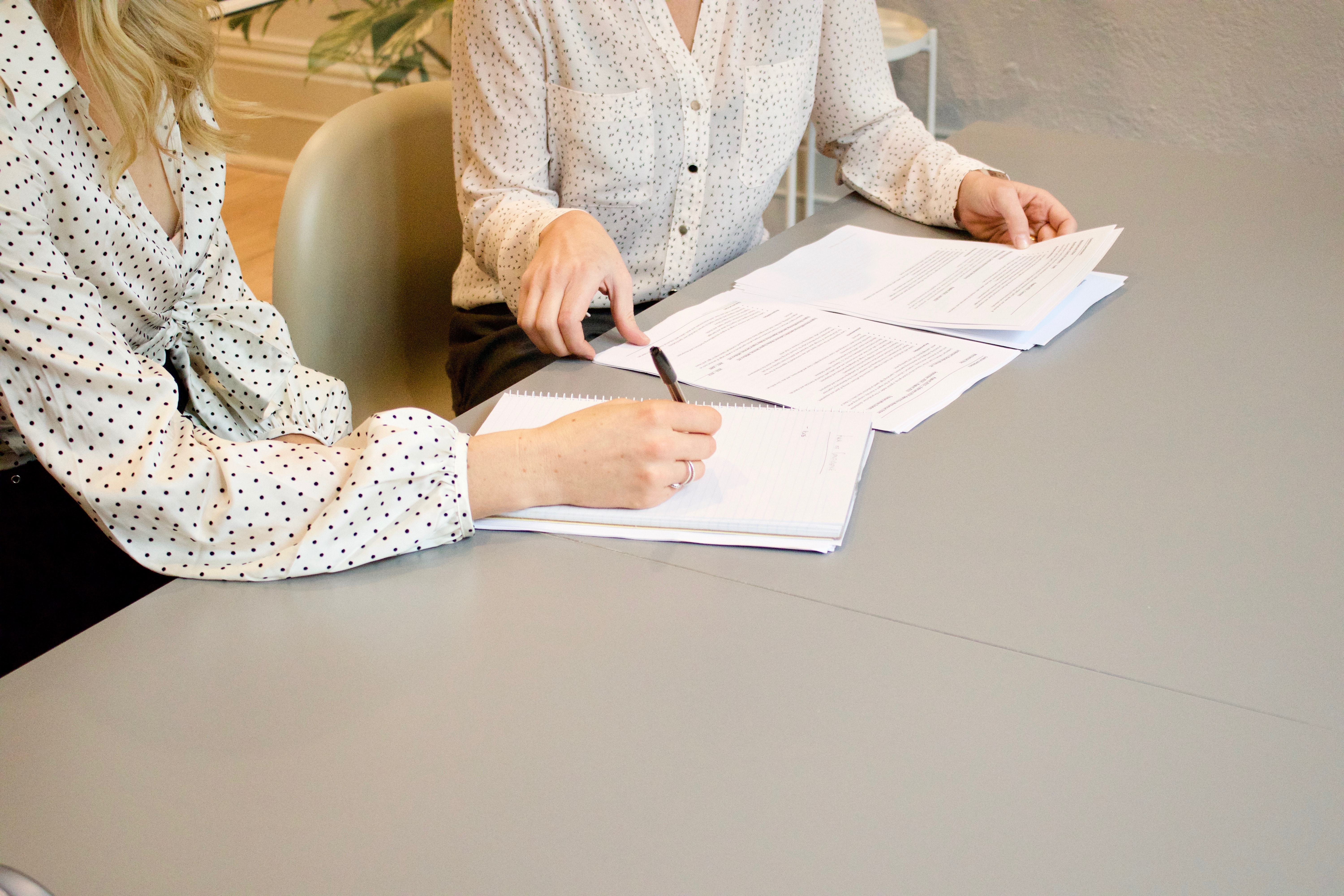 Graduation season is upon us once again. As fresh graduates get flustered over joining the rat race, we’re sorely reminded by that viral tweet where a fresh graduate declined a P37,000 starting salary.

Now that the dust has settled, if any argument deserves to linger until now, it’s this: are we putting enough value on what we do?

But first, a bit of background.

Despite May 1st being a holiday, social media users still went to work by arguing over whether a P37,000 starting compensation would cut it. The online spat started when a Twitter user shared how a job applicant declined his initial offer of P37,000, citing that the salary was “too low.”

The tweet, which has already garnered over 8,000 shares, over 10,000 likes, and more than a thousand replies, quickly caused a split among netizens.

Some said that the applicant, being a graduate of the prestigious Ateneo de Manila University, deserved the right to decline the offer. Some also said that regardless of the school, the initial offer still wouldn’t be a livable wage if you’re residing in the city. Remember when a study deemed Manila as the second most expensive city to live in Southeast Asia? Yes, the one that concluded that the average cost of living in the city is P50,798.

Meanwhile, others made sense out of the P37,000 starting salary by setting it against their own initial wages, which, in some instances, was even less than half of what was offered. It boils down to experience, so they say, and taking home a higher pay means putting the work in first.

Despite the overwhelming host of opinions, one party seems absent amid the discussion – why aren’t we looking at the system that assigns value to our expertise?

Granted, it’s an impossibly tall task to rationalize wages down to the last decimal, with varying supply chains across industries and all that. But this issue is less about where our labor fits in the big picture; no matter how big or small a company is, we still clock in and do the work anyway.

No, this is actually about why we do the work. And we don’t mean fulfilling the company’s mission and vision; we mean earning to live comfortably.

We can rant all day about how a company shouldn’t care which school we come from, or how it’s experience and not “entitlement” that gets us a hefty salary soon enough. But regardless of how long we’ve been rising up the ranks or punishing ourselves to be promoted, as long as our skills get the job done, we should be getting paid a livable wage, right? Why else would we call what we do “earning a living”?

That P37,000 starting salary sounds too steep for most of us already says a lot about how underpaid and undervalued our labor is. Sure, we can survive with less than that, but survival isn’t a medal. The loot isn’t any better when we live life on hard mode.

And it shouldn’t take a viral tweet to tell us that too. Just look around: no poverty-stricken minimum-wage worker wakes up gleaming with pride for what they’re paid. 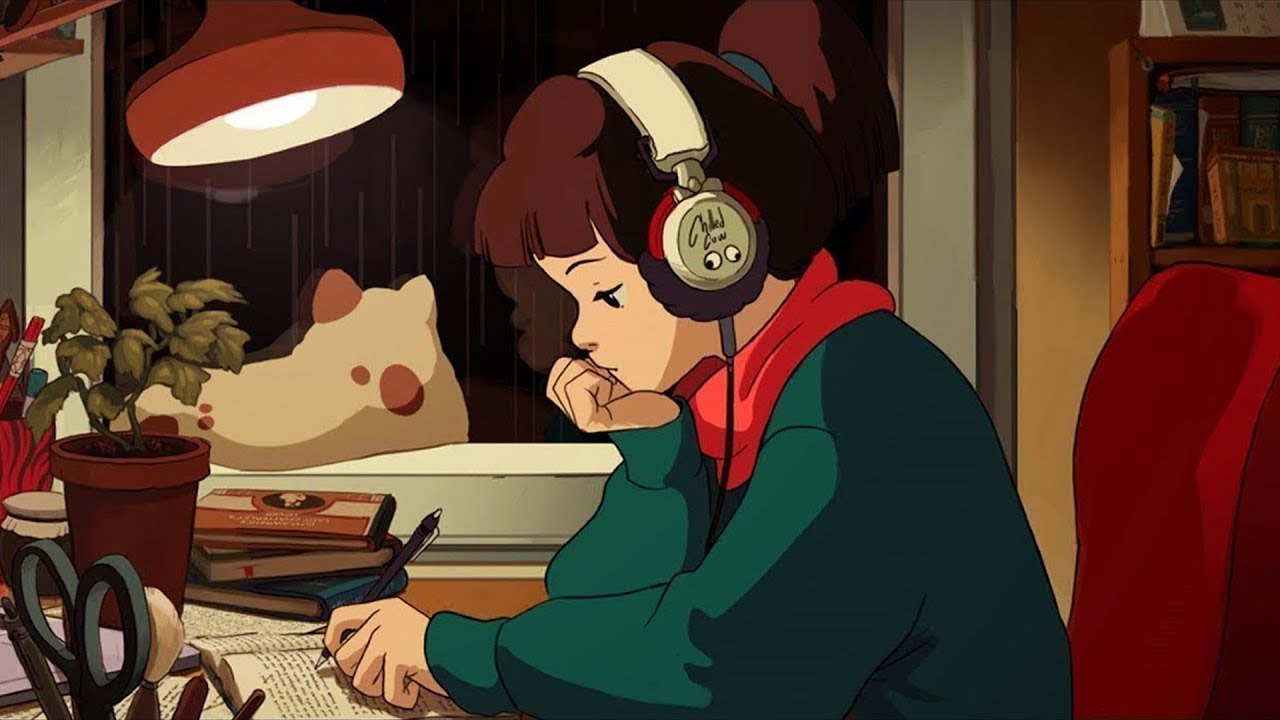 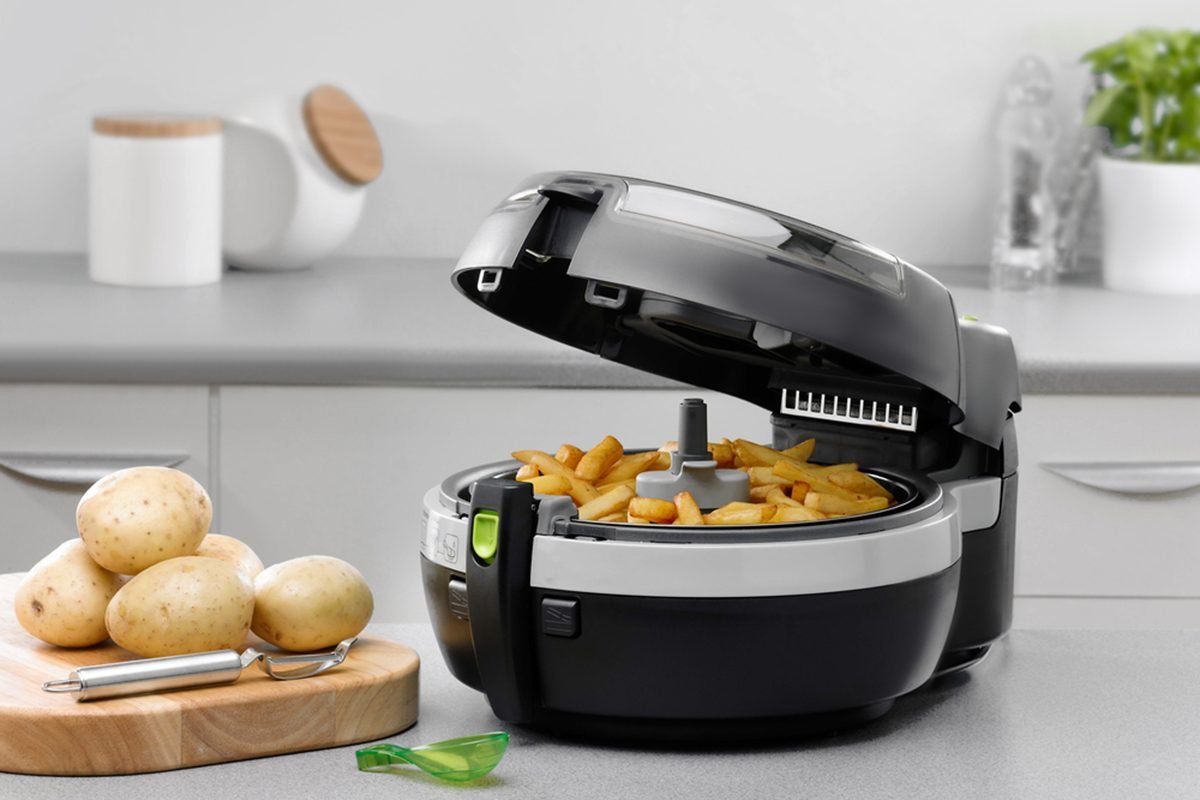 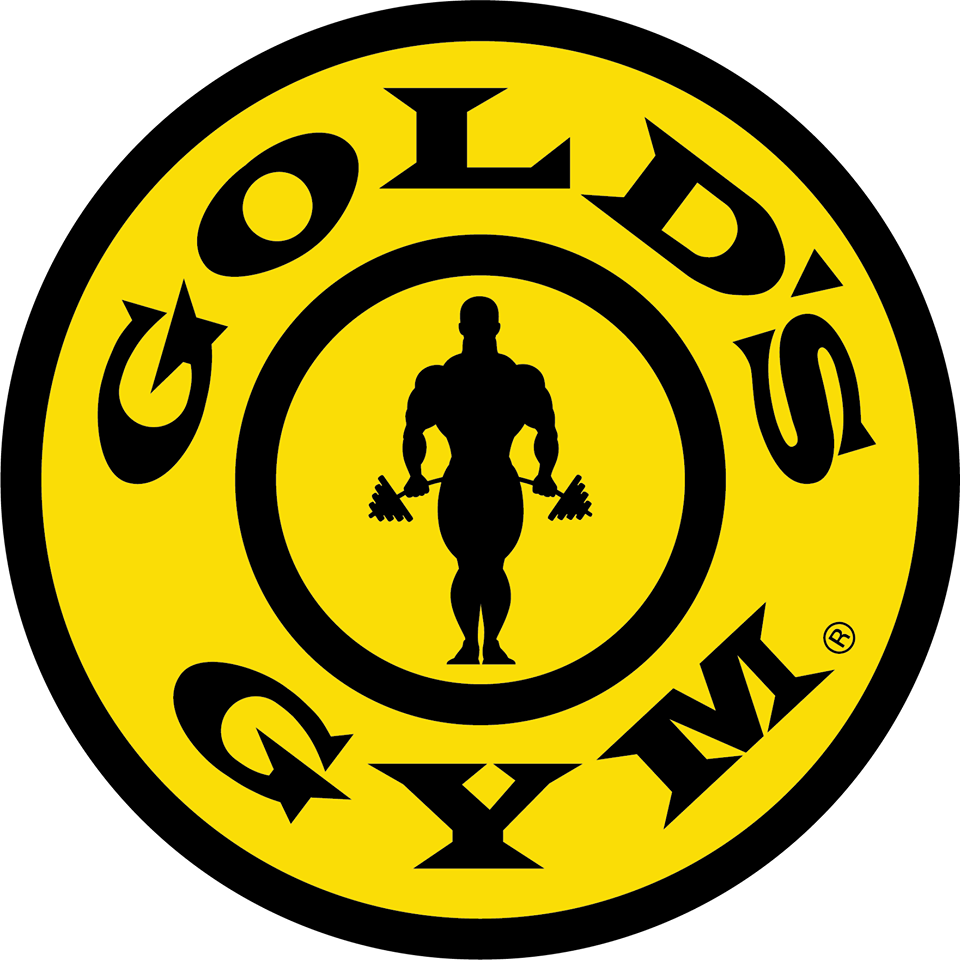 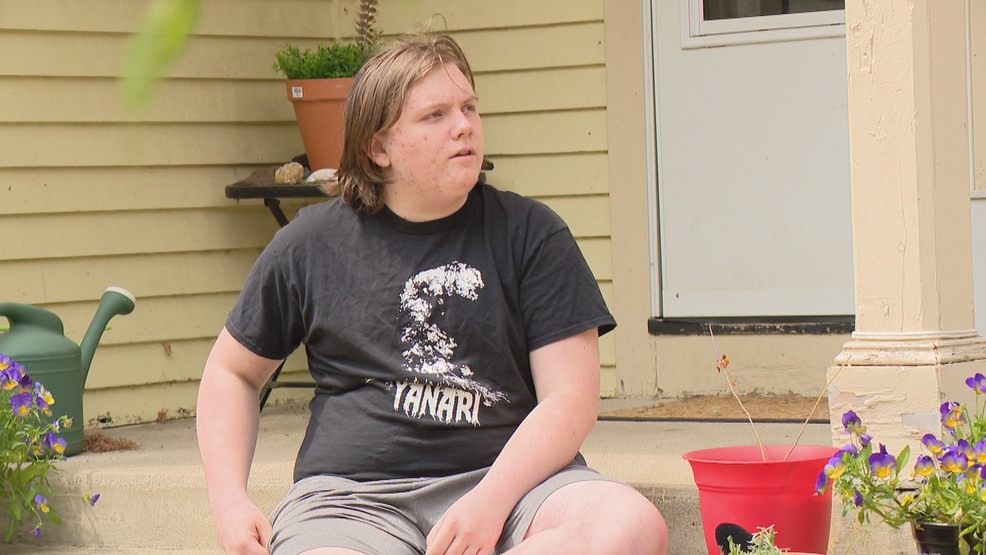 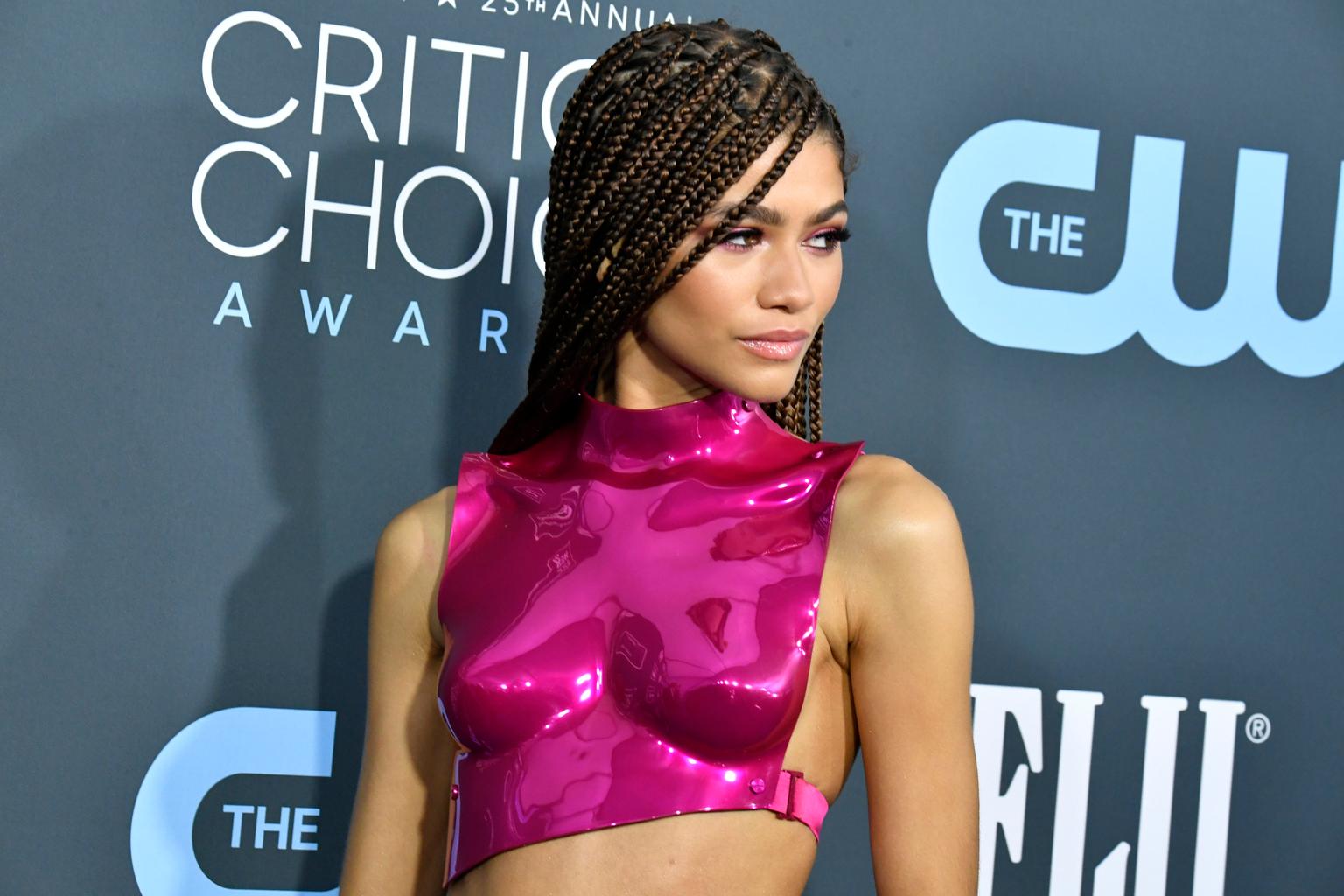 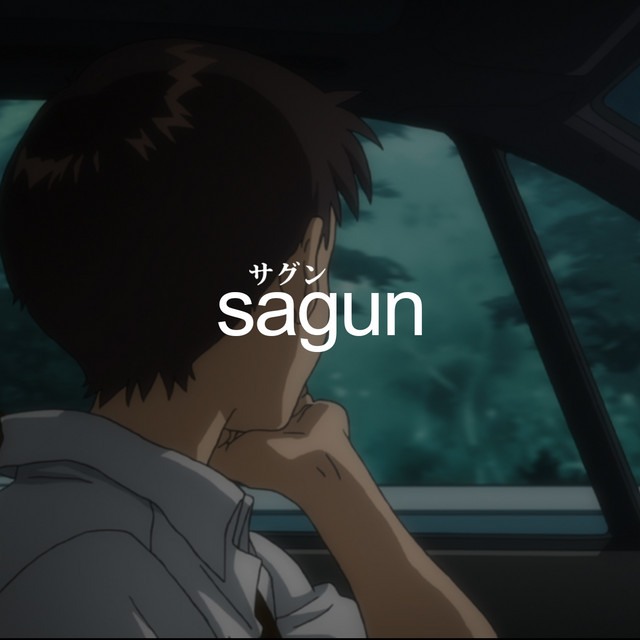 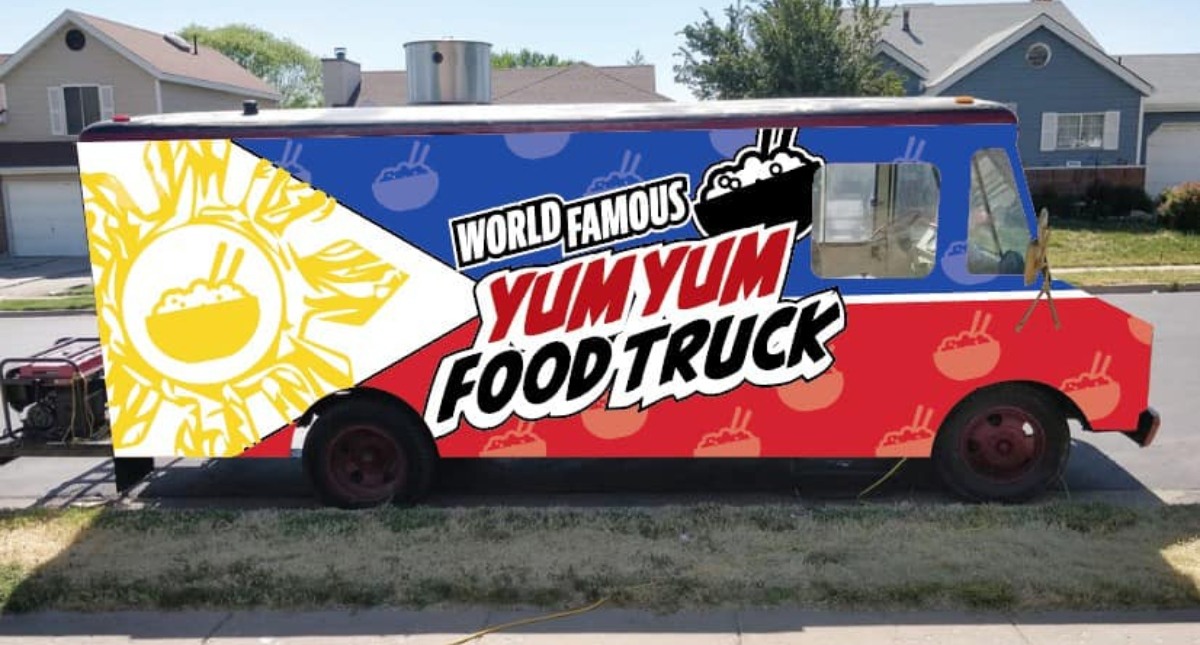 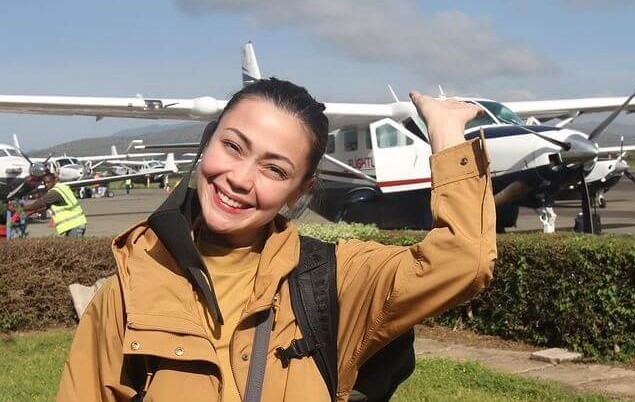 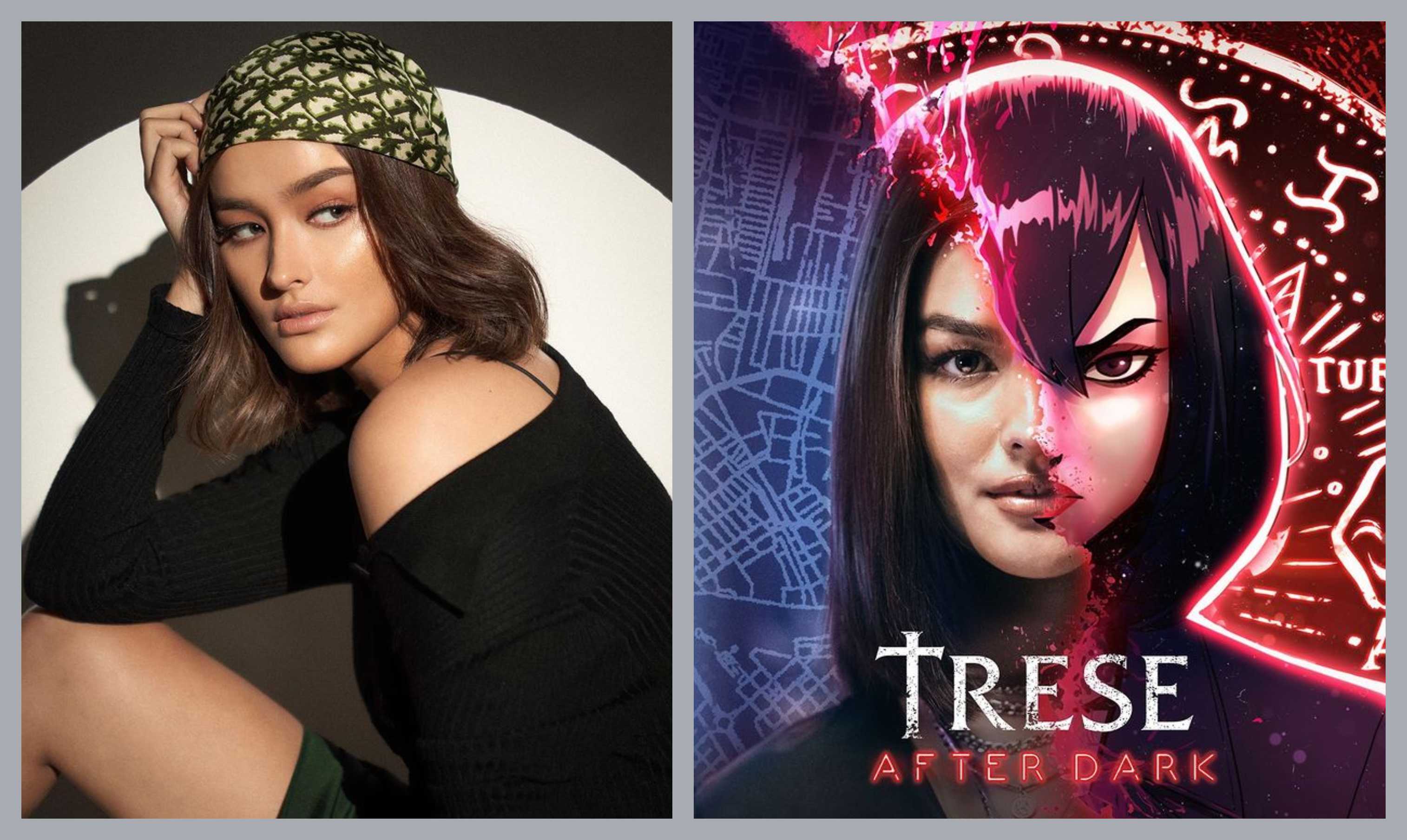 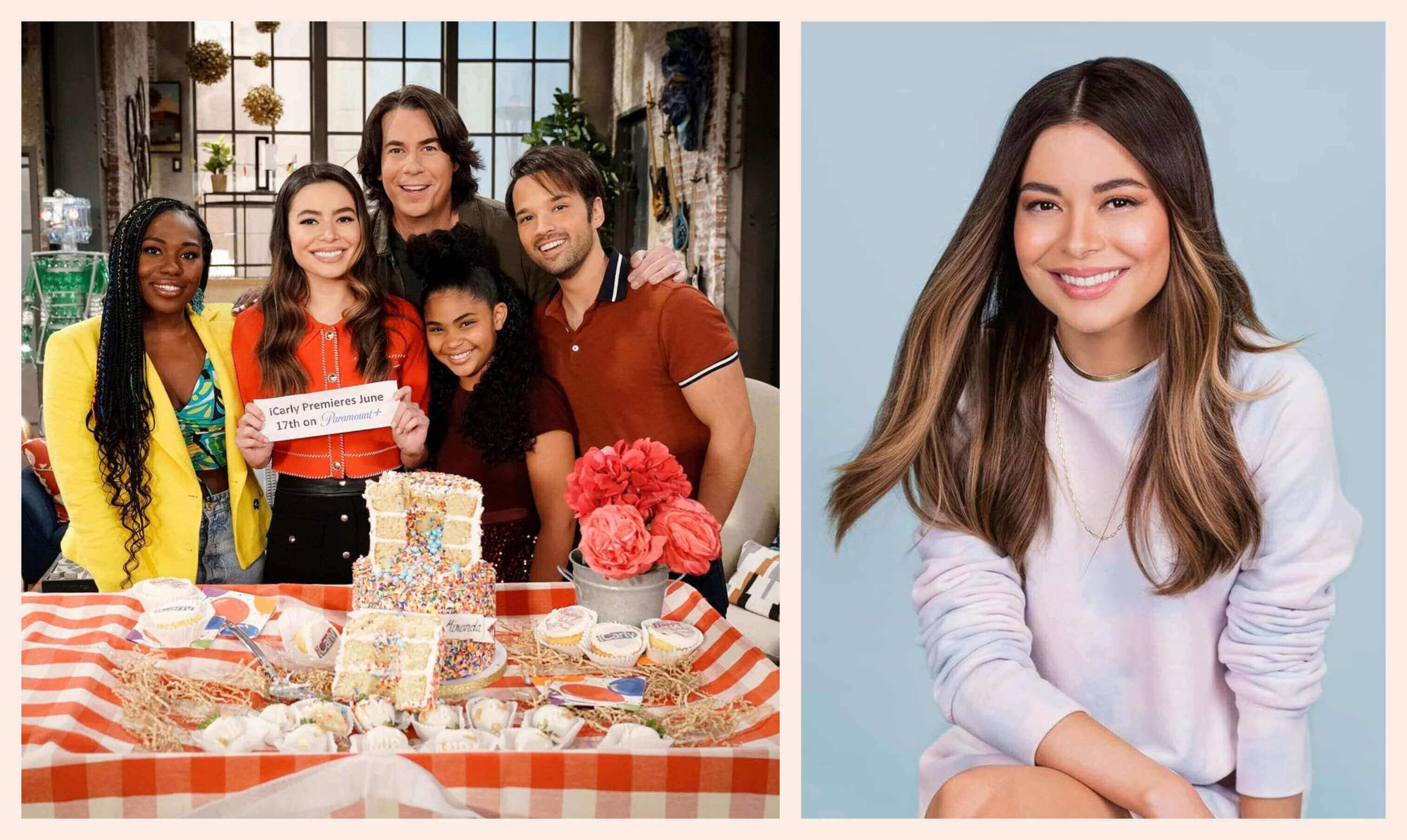 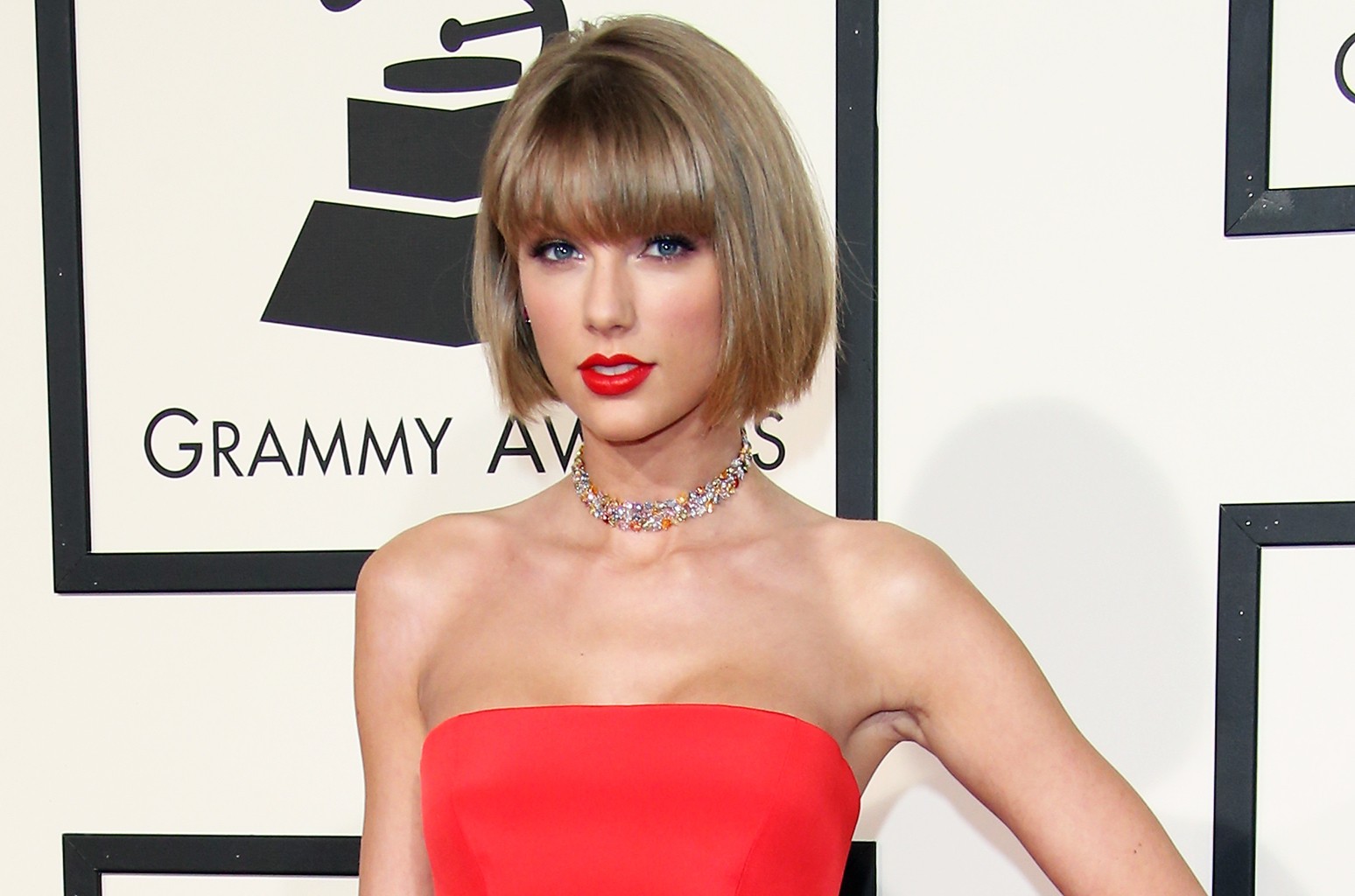 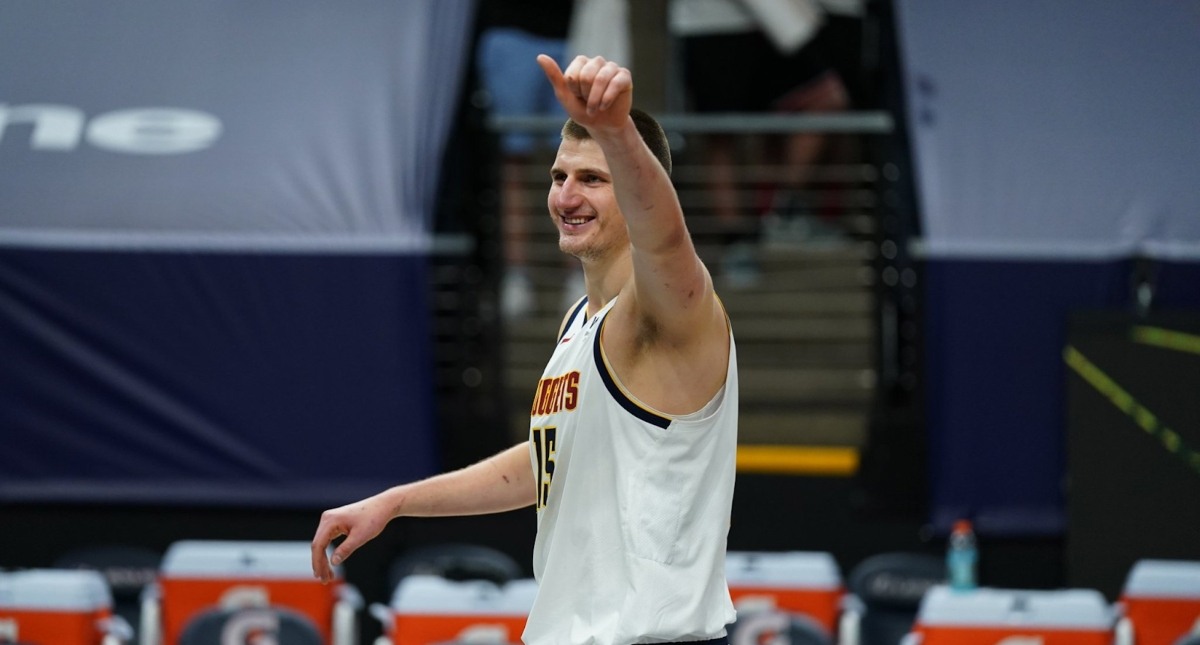 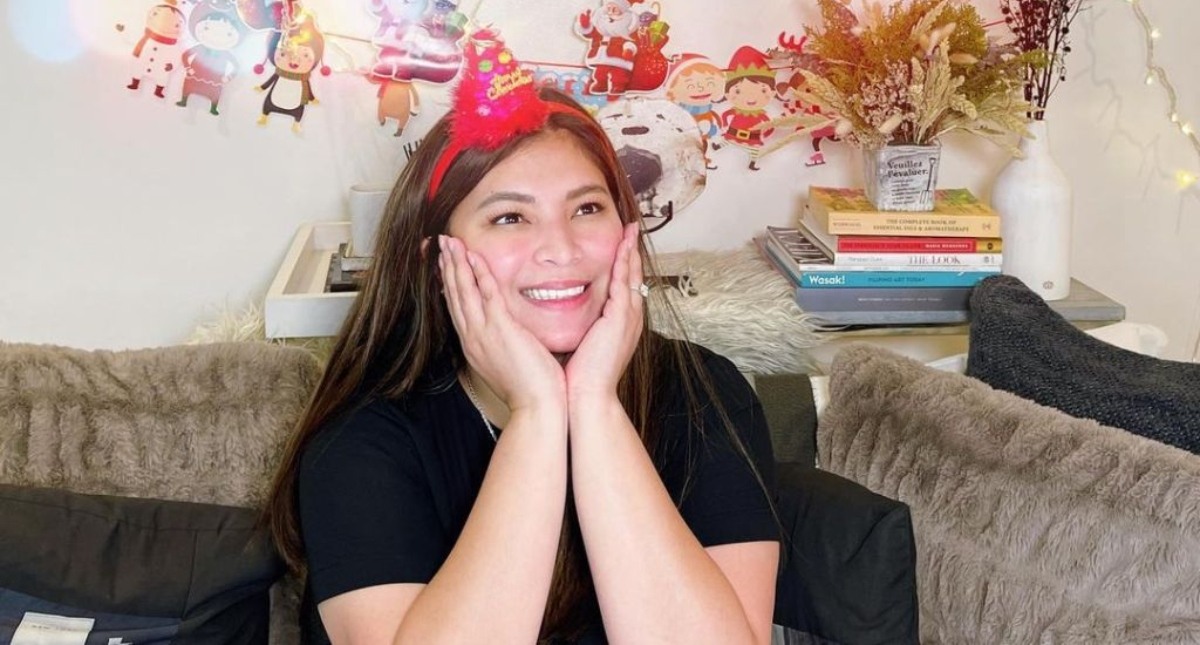 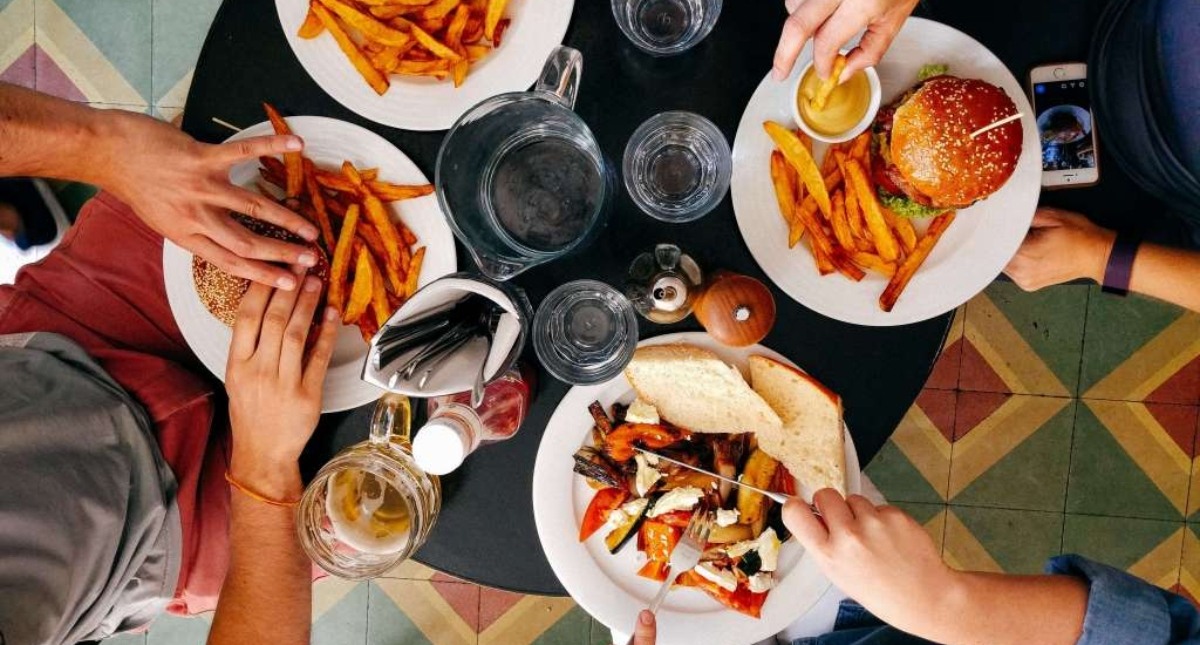 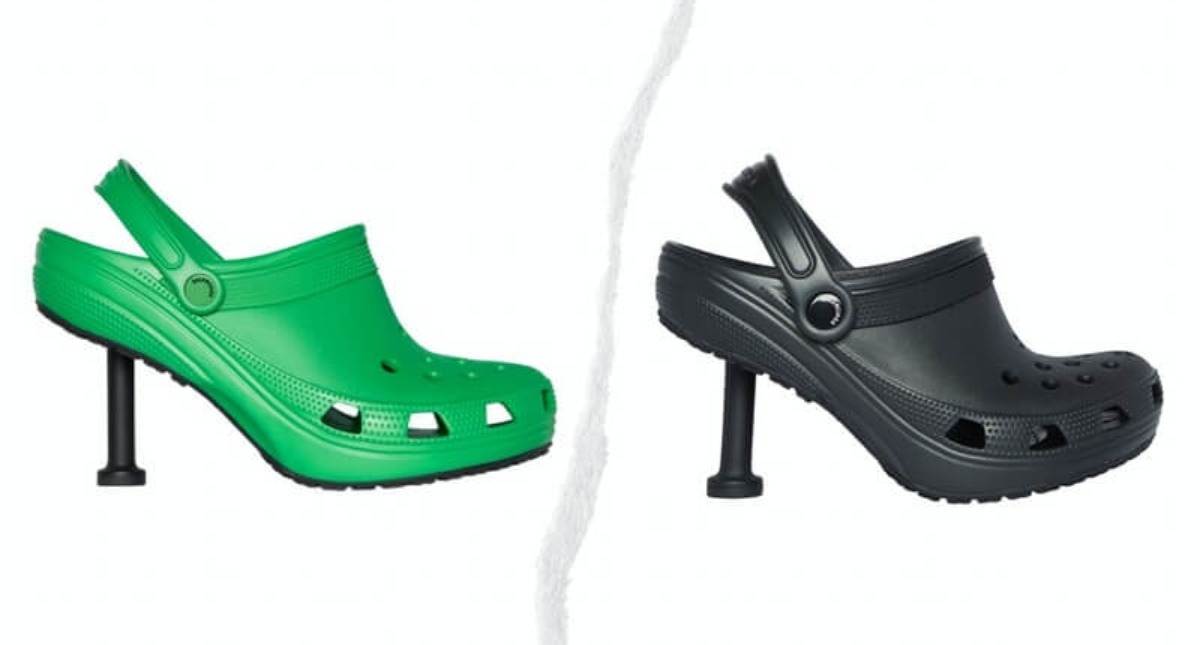 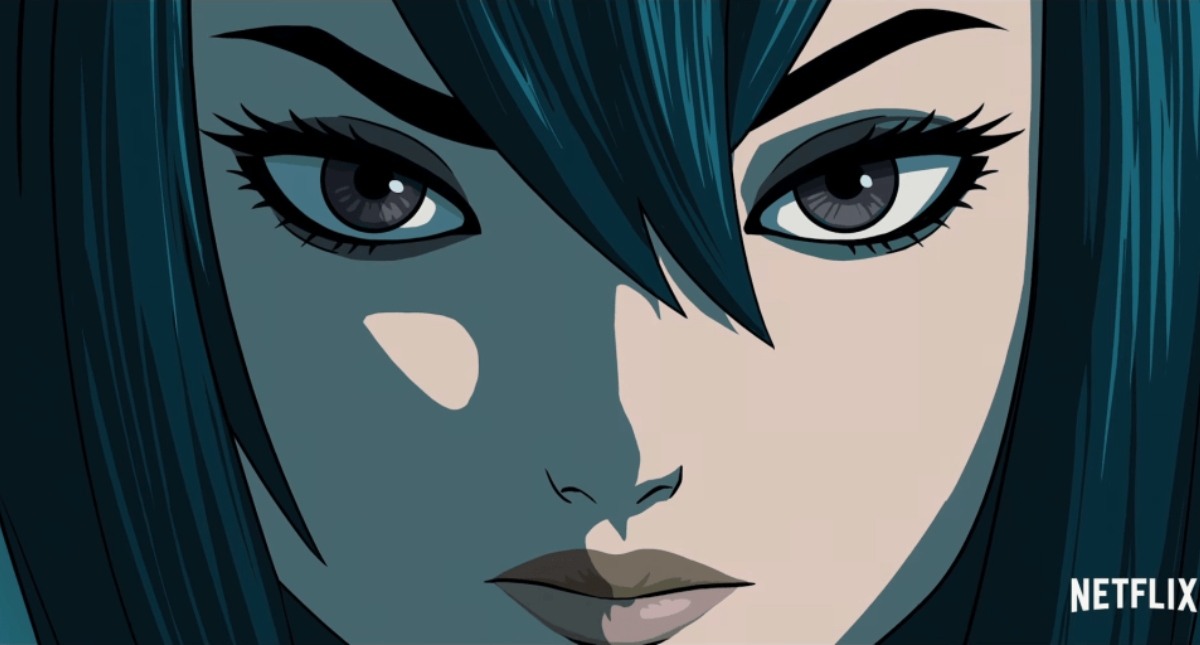 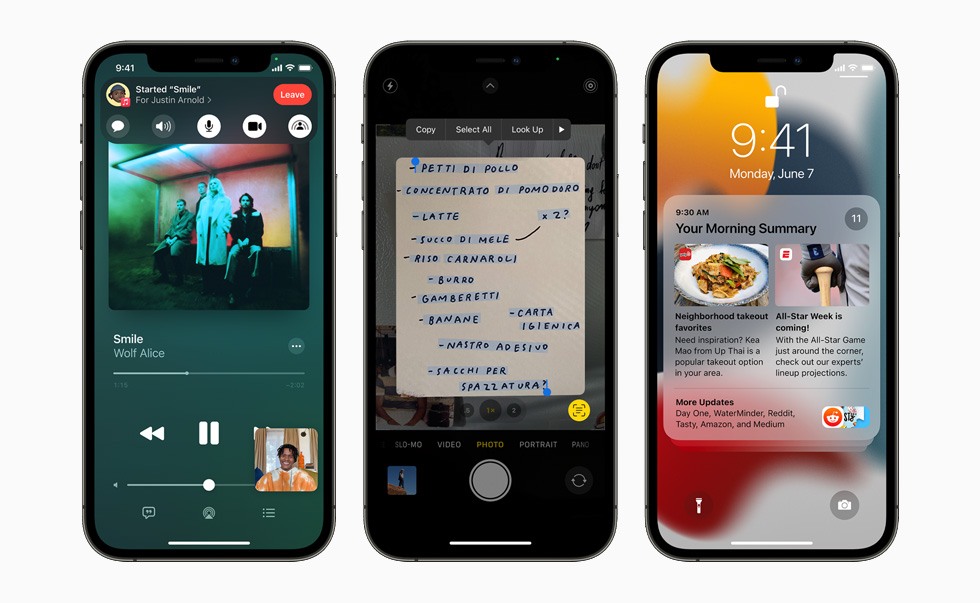