The first trailer for the film came out back in September 2019 and its premiere was initially set in 2020. However, the movie release was pushed back due to the pandemic.

The romantic film stars Alessandra as the titular character Amanda and Piolo Pascual as TJ. According to Netflix, “‘My Amanda’ tells the story of unusually close best friends TJ and Amanda, with pet names ‘Fuffy’ and ‘Fream,’ respectively, as they go through the motions of their relationship as long-time best friends while dealing with their own complicated relationships.”

The two main actors also worked behind the cameras—Alessandra took the role as both the director and writer, while Piolo served as one of the executive producers. Meanwhile, award-winning director Joyce Bernal worked as the creative producer for the movie.

“The background story of this movie is what makes this very special to me. It’s a gift to my good friend Piolo and Spring Films—for turning my life around after ‘Kita Kita,'” Alessandra said.

“This movie is about friendship, and how much I treasure connections that are sincere, overwhelming, and that have a very profound impact, at least for me. There is no single or universal definition that could explain how much gratefulness a person experiences when another being gives you a chance to believe in yourself.”

Piolo also expressed his excitement for the premiere of “My Amanda” and said that it will take people “on a road trip.”

“I’m thrilled to share with our audiences the feeling of being on the same journey with someone, in finding out what profound companionship can offer to the other and savor the love so sublimely expressed in this film,” he said. 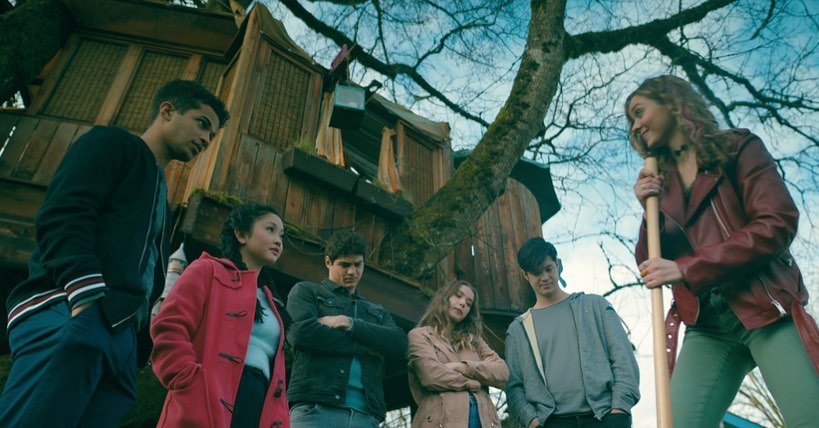 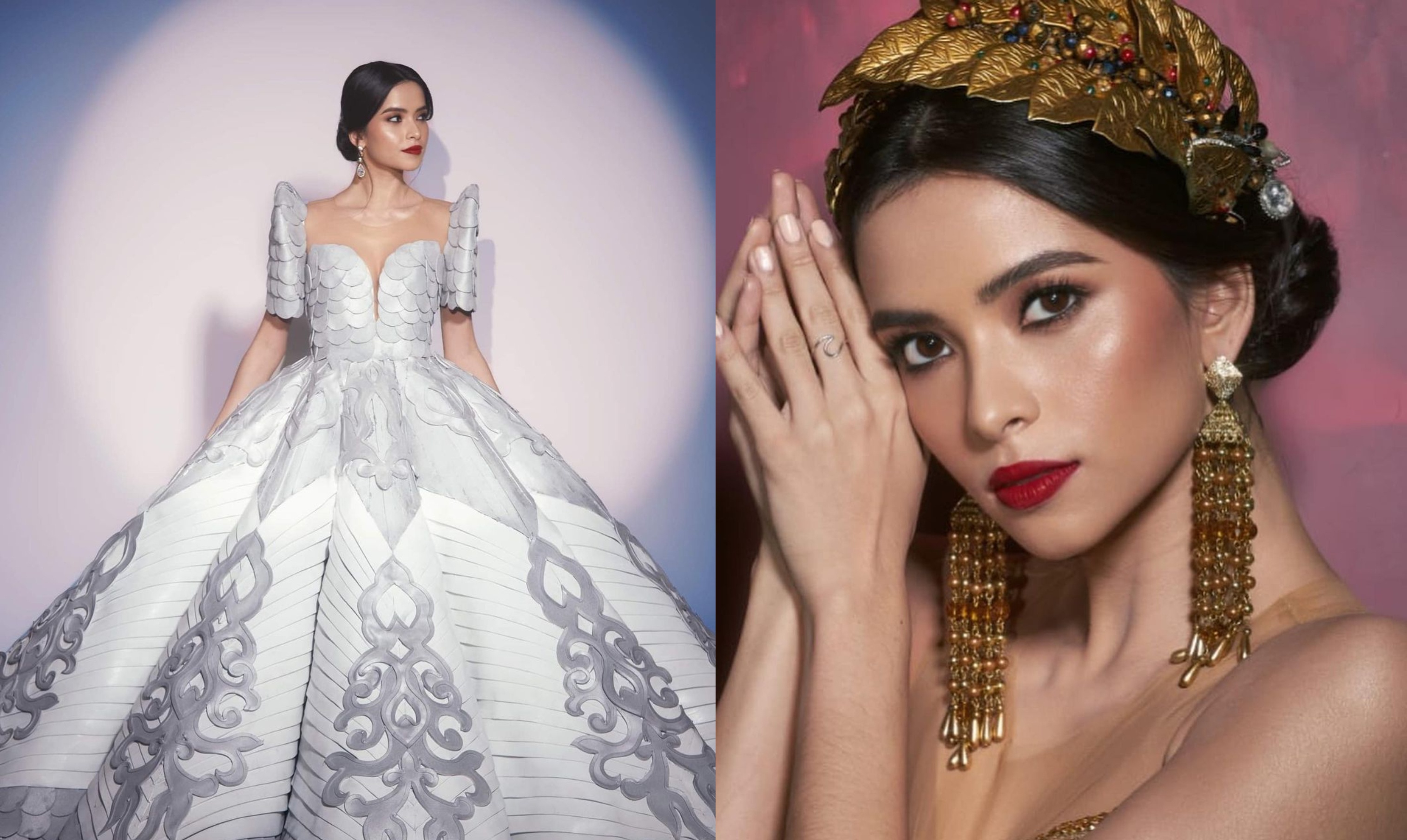 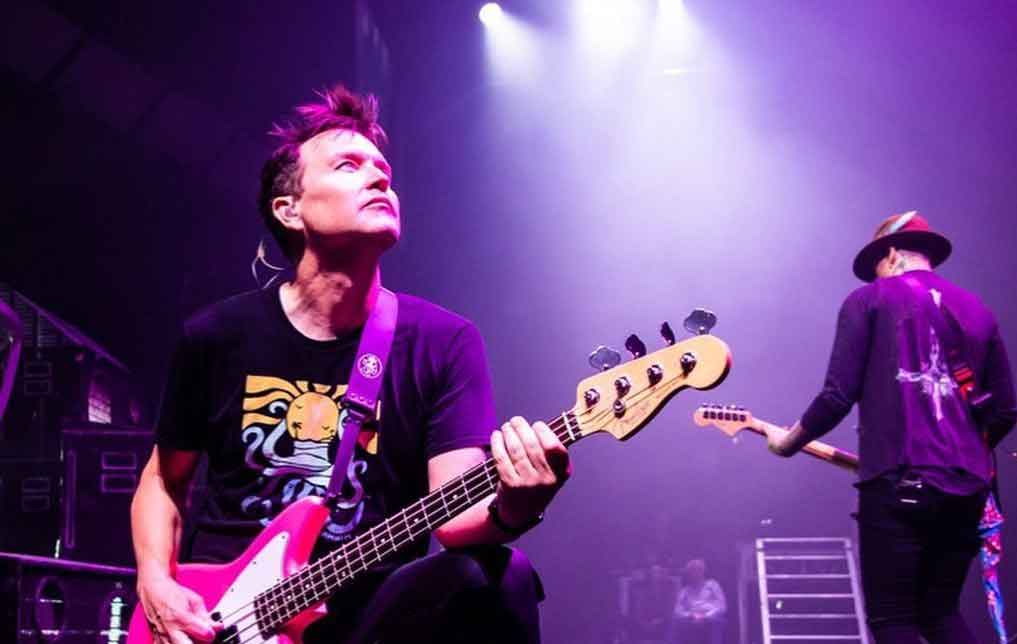