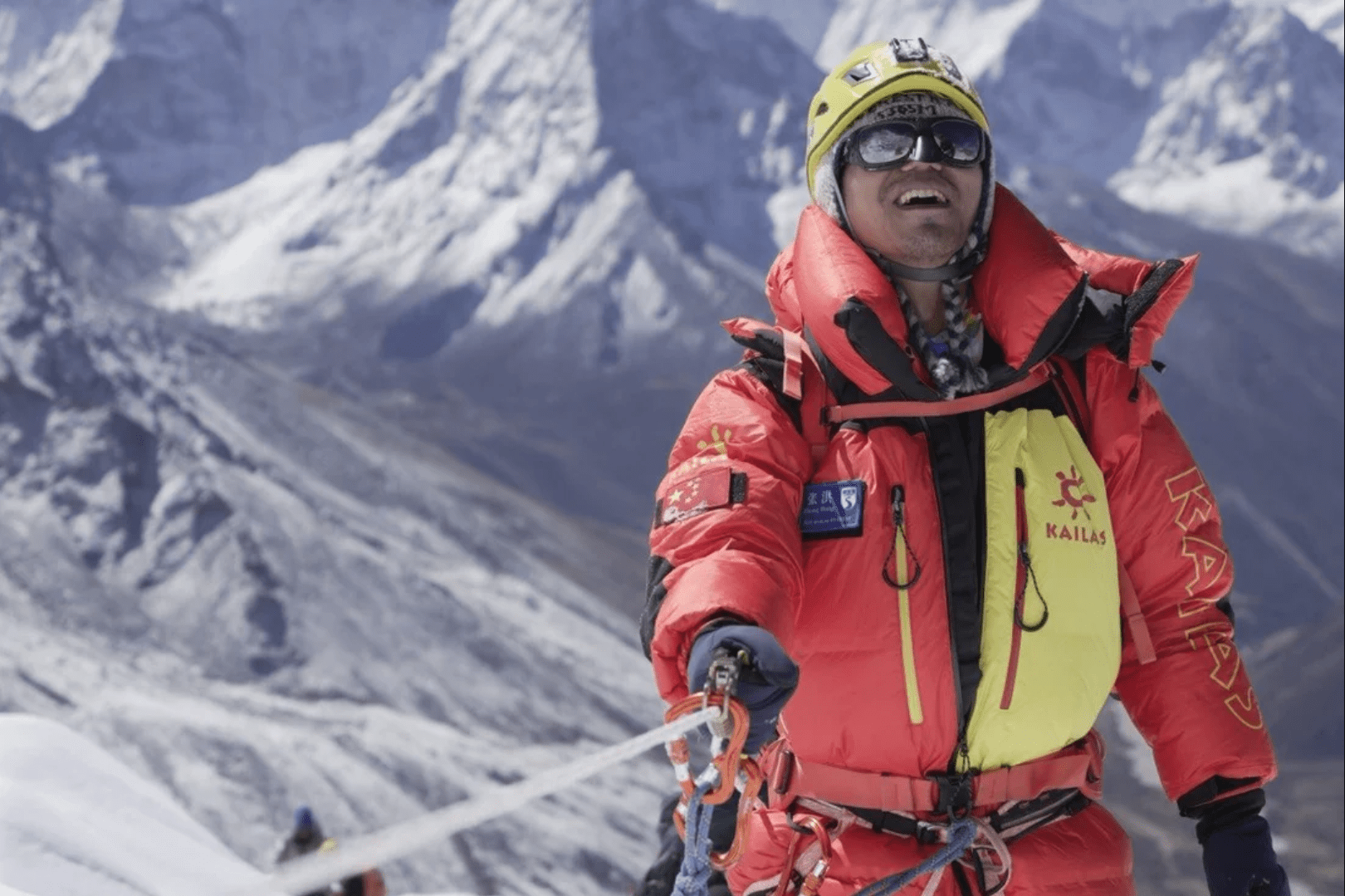 Impossible is just a word, and Chinese climber Zhang Hong just proved it by conquering all 8,849 meters of Mount Everest, officially becoming the first visually impaired Asian person to achieve the feat in history on Monday, May 31.

The 46-year-old mountaineer was also the third blind climber globally to reach the world’s highest peak in the Himalayas.

Following his mountain guide Quang Zi and native Sherpas Lhakpa Sherpa, Dawa Wongchu Sherpa, and Samden Bhote back to base camp, Zhang recounted the feeling of euphoria upon reaching the summit.

“When I’m in the mountains, I’m in awe of nature although I still can’t see,” Zhang shared per Hongkong-based newspaper South China Morning Post. “Overcoming the death zone and the summit made me want to humbly embrace being part of mother nature.”

Zhang was referring to Mount Everest’s “death zone,” or the region of the summit that sits at an altitude above 8,000 meters. Reaching this point, climbers will feel a drastic dip in temperature, as well as a dangerous drop of atmospheric pressure which can result in frostbite and lack of oxygen.

“It was scary. I thought I was ready but when I arrived in Nepal for training, Qiang told me I wasn’t,” Zhang said.

“I couldn’t believe it when I arrived [at the summit]. All these years of hard work and sacrifice paid off. It’s almost impossible to describe the feeling, but I’m glad that I showed if I can do it, anyone can face their toughest adversity.”

Zhang also cites American adventurer Eric Weihenmayer, who became the first official visually impaired person to climb Mount Everest back in 2001. Austrian climber Andy Holzer was the second to do so back in 2017.

“Today I sit here and think about Eric [Weihenmayer], who inspired me to have such a dream and work all the way, and eventually I achieved it,” Zhang said. “So, I would think there are so many other visually impaired people around the world and also in Asia, and I hope what I did can be an inspiration for them.”

Moving forward, Zhang has turned his focus to the famous “Seven Summits,” or the seven highest peaks from each of the world’s continents, and perhaps more.

“Personally I plan to try the ‘grand slam’ in the next few years — the seven summits around the world on seven continents and the North and South Poles,” Zhang said. “This is just the beginning.”

Zhang lost his sight to glaucoma at 21 years old and has worked as a masseur at a Tibet hospital with his wife since then he spent five years training to scale Everest, carrying bags packed with 30 kilograms of weight up the staircase of the hospital where he works.

“I want to thank my family, my guides, the people at Fokind Hospital and Asian Trekking who have been extremely supportive of my journey,” said Zhang, who now hopes that his journey would inspire other Chinese climbers to begin their own ascent. 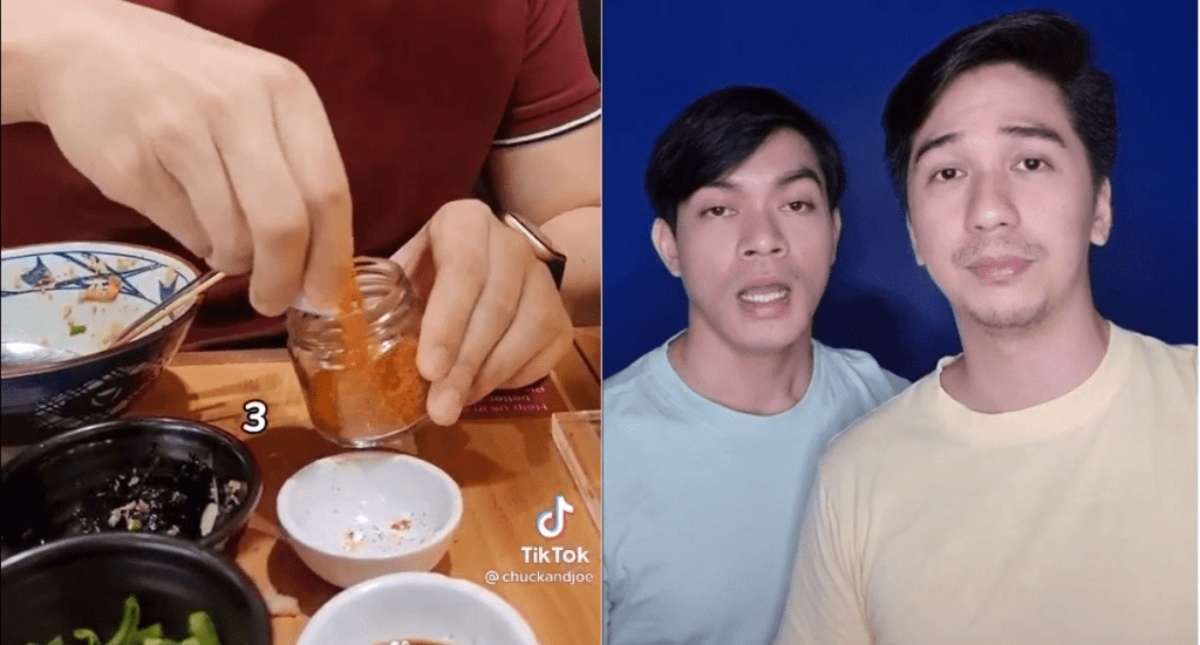