It hasn’t been long since McDonald’s launched the BTS Meal in the Philippines. While other countries have long been enjoying this limited offering from McDo, it was only this June that Filipino ARMYs have gotten the taste of the meal. But aside from enjoying the BTS Meal’s 10-pc Nuggets and its Cajun and Sweet Chili sauces, fans are flocking to order as early as possible in case they run out of the purple special edition packaging.

Since the BTS Meal is a special offering from McDo for a limited time only, fans are looking for ways to preserve them as memorabilia. While some are satisfied with simply keeping the purple packaging, more creative ways are being thought up.

If you’re an ARMY looking for a more ingenious way to preserve your BTS Meal, here are some ideas from the ARMYs of TikTok.

Once you’ve enjoyed the Cajun and Sweet Chili sauce, you can reuse the sauce lid and turn them into a handy keychain. Just be careful when opening your sauce so that you won’t damage its cover!

Even though people might not think of food packaging as much, this girl turned it into a bucket hat! Now, you can wear your BTS Meal proudly. If you want to take it up a notch, you can also make the jacket to go along with it. The upcycler, kynayda, combined two jackets together to match with the packaging’s colors.

If you have a clear phone case (or if you’re willing to buy one) then you can cut up the BTS Meal’s nugget box to turn it into your very own McDonald’s x BTS phone case. You can also customize the placing of the cut up pieces as you please!

If you want something that you can just display in your room or home, you can cut up the packaging and combine the pieces to create your own robot! And if you have a bias, then you can paste a picture of their face to create your own BTS member robot just like what like TikTok user angeleologyy did.

If you don’t want to cut up the BTS Meal packaging and simply want to store them as is, then you can do what TikTok user hybeudols did. Simply tape them up on a platform and then cover them with a plastic box. Now, you have your own BTS Meal exhibit.

How will you preserve your BTS Meal? 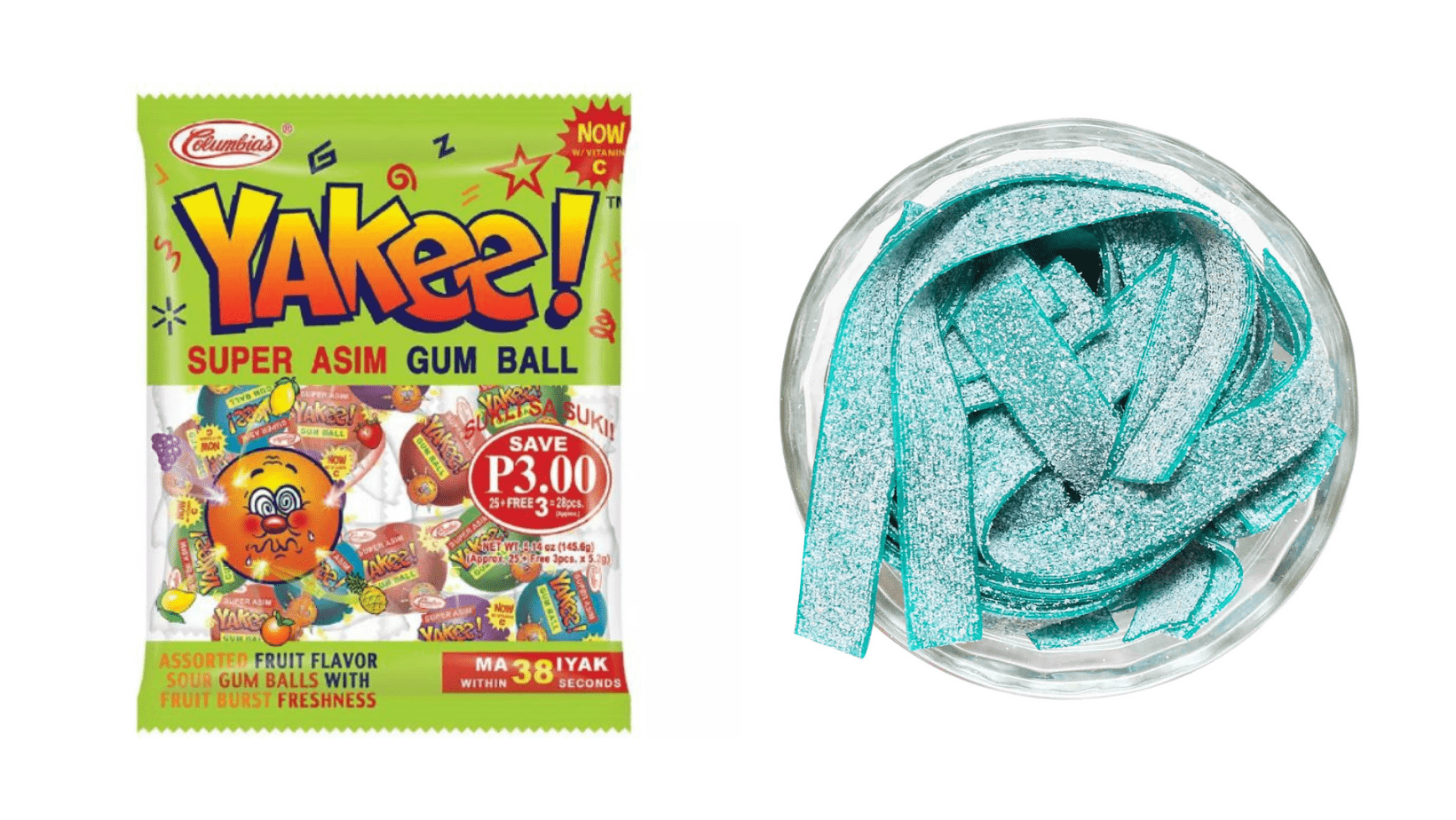 Iconic Sour Candies and Where to Find Them 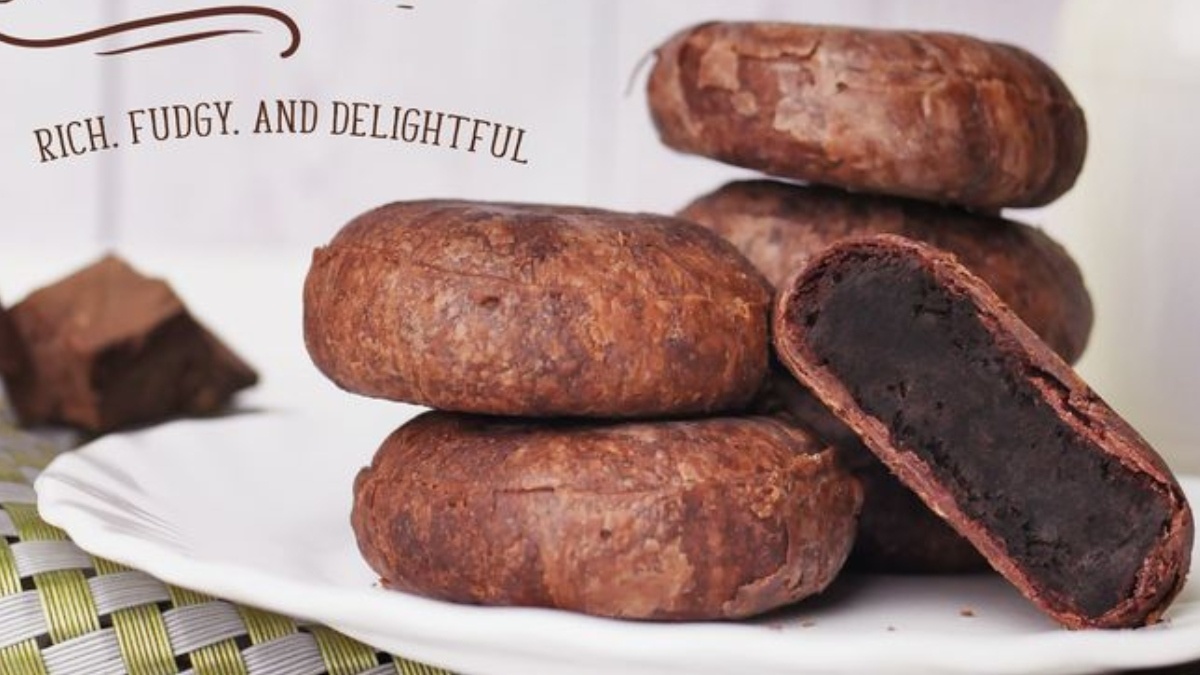 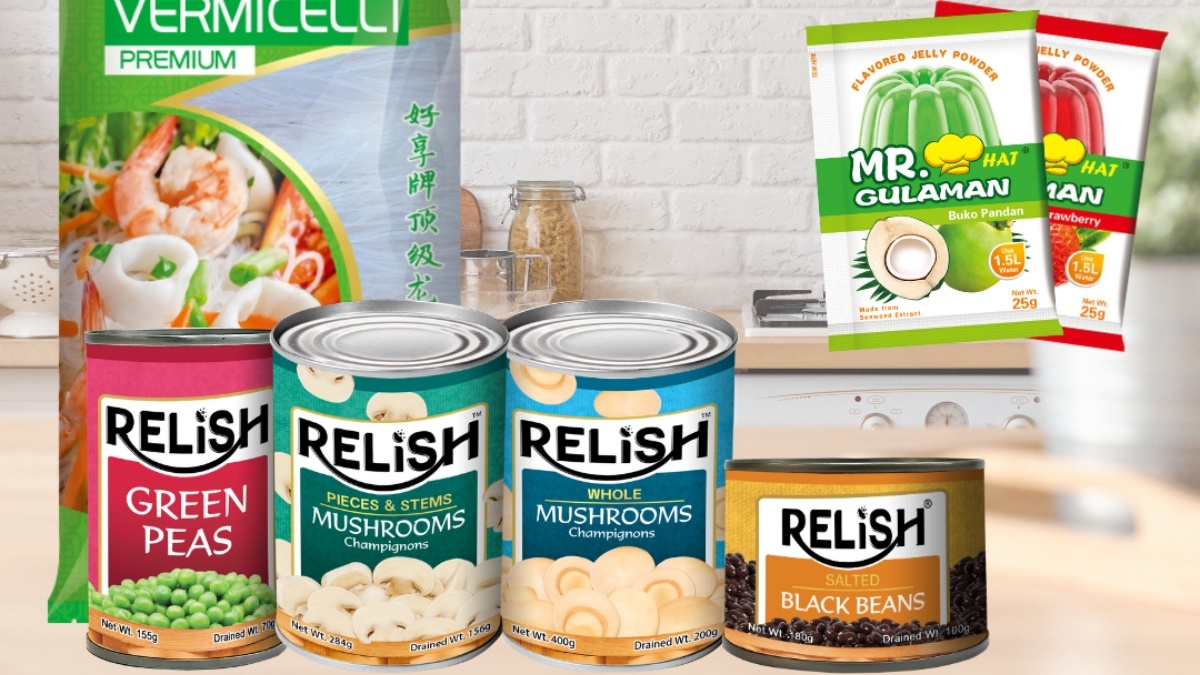 Step Up Your Cooking Game with Relish 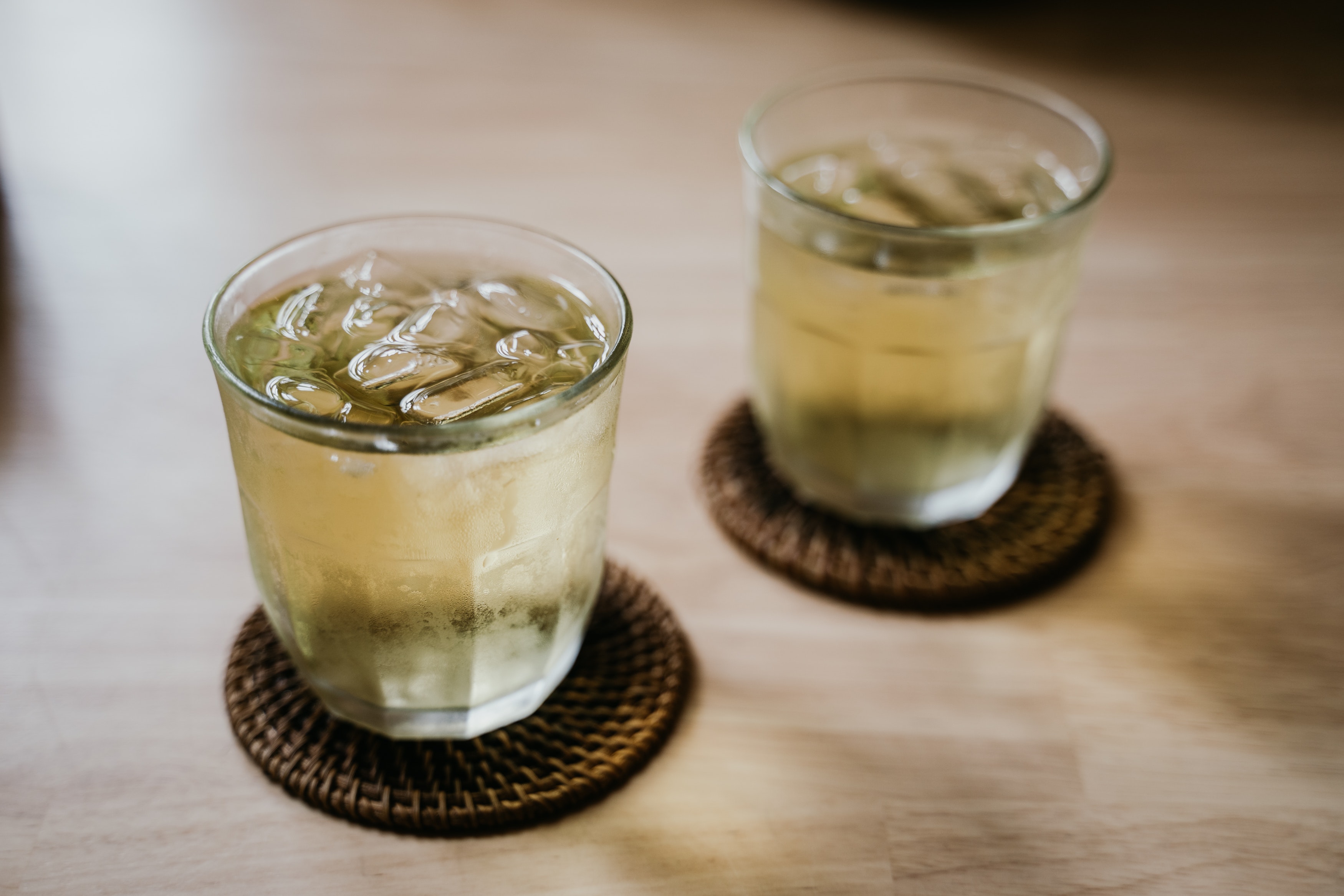 Beat the heat by making your own cold brew iced tea at home!