Who knew Marvel’s next villain could come from The Good Place?

It hasn’t even been a week since Marvel and Disney premiered Loki, and already we’re greeted with good news about another series in the pipeline: She-Hulk has enlisted Jameela Jamil as its titular hero’s arch-nemesis Titania.

Announced in August 2019, She-Hulk is a legal comedy that revolves around lawyer Jennifer Walters (Tatiana Maslany), who, just like her cousin Bruce Banner, can transform into the eponymous green heroine. Unlike Banner, though, Walters can retain his intellectual and emotional control even after turning into her version of the “big, green, rage monster,” as Tony Stark aptly puts it.

One of the breakout stars of NBC’s Jameela Jamil will take her first foray into the Marvel Universe as the scrawny-turned-superhuman Mary MacPherran, also known as Titania. Bullied by her friends in the comics, it wasn’t until Doctor Doom used alien technology to transform her into the villainess that equals the power of She-Hulk herself.

Jamil joins other confirmed cast members Mark Ruffalo, who returns as the MCU’s Hulk, Tim Roth, who reprises his role as The Abomination from 2008’s The Incredible Hulk, Renée Elise Goldsberry, and Ginger Gonzaga.

Jamil turned heads for her portrayal of the sassy and sumptuous Tahani Al-Jamil in NBC’s The Good Place. She is also a staunch activist, forming feminist stances towards the modeling industry and the portrayal of women’s bodies in popular media.

Disney Plus’ She-Hulk series is created and penned by Jessica Gao, with Kat Coiro and Anu Valia seated in the director’s chair. Its first ten episodes are scheduled to be released in 2022, with production kicking off in mid-April 2021. 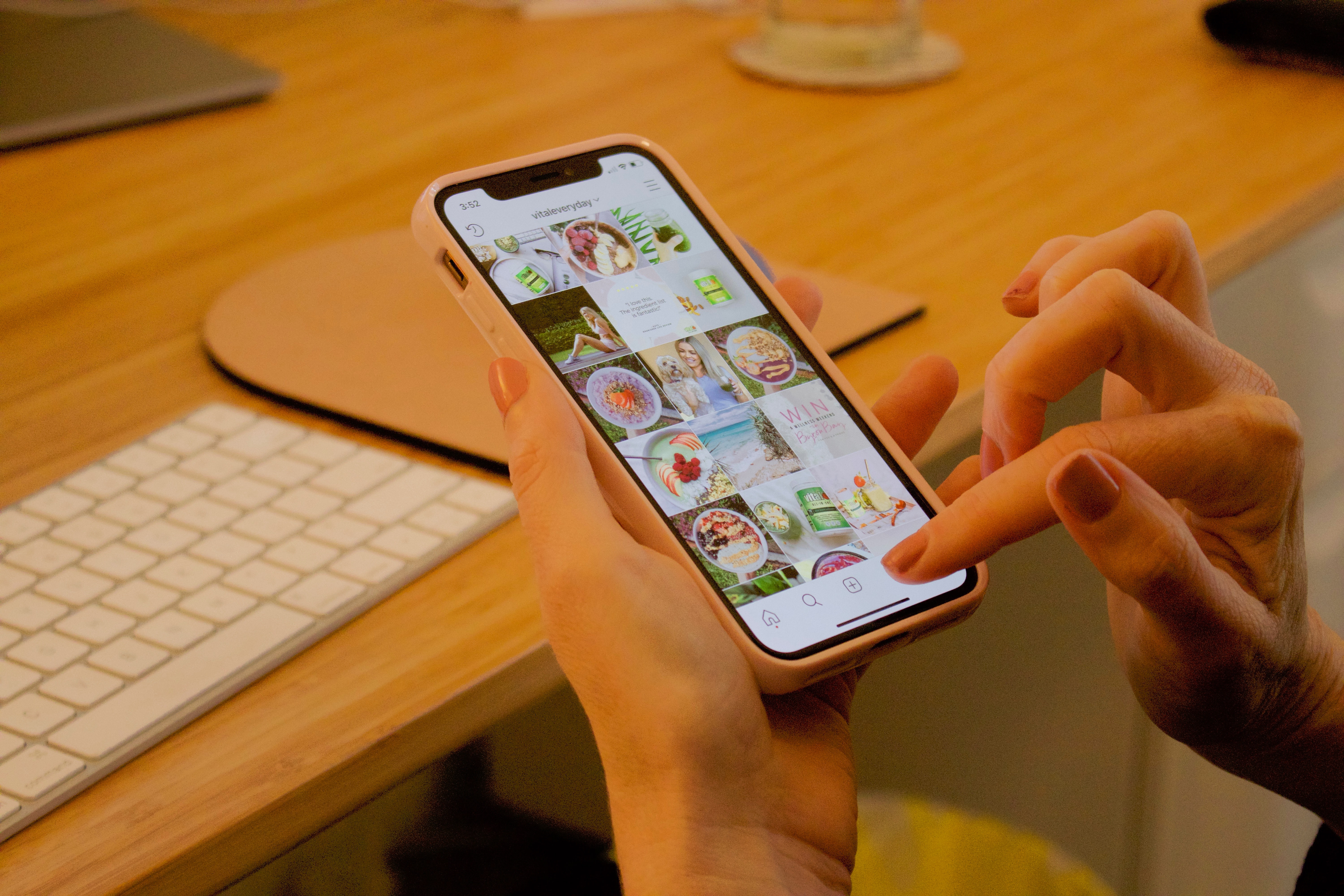 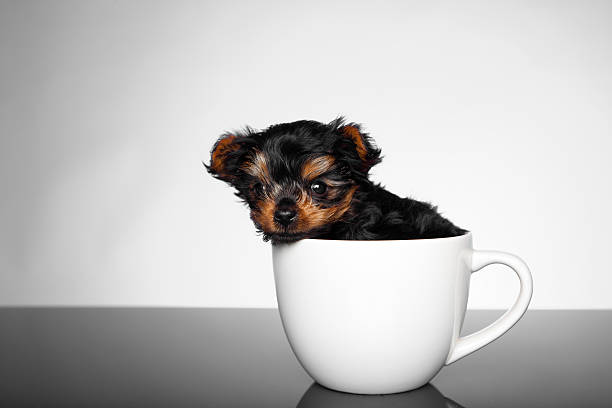 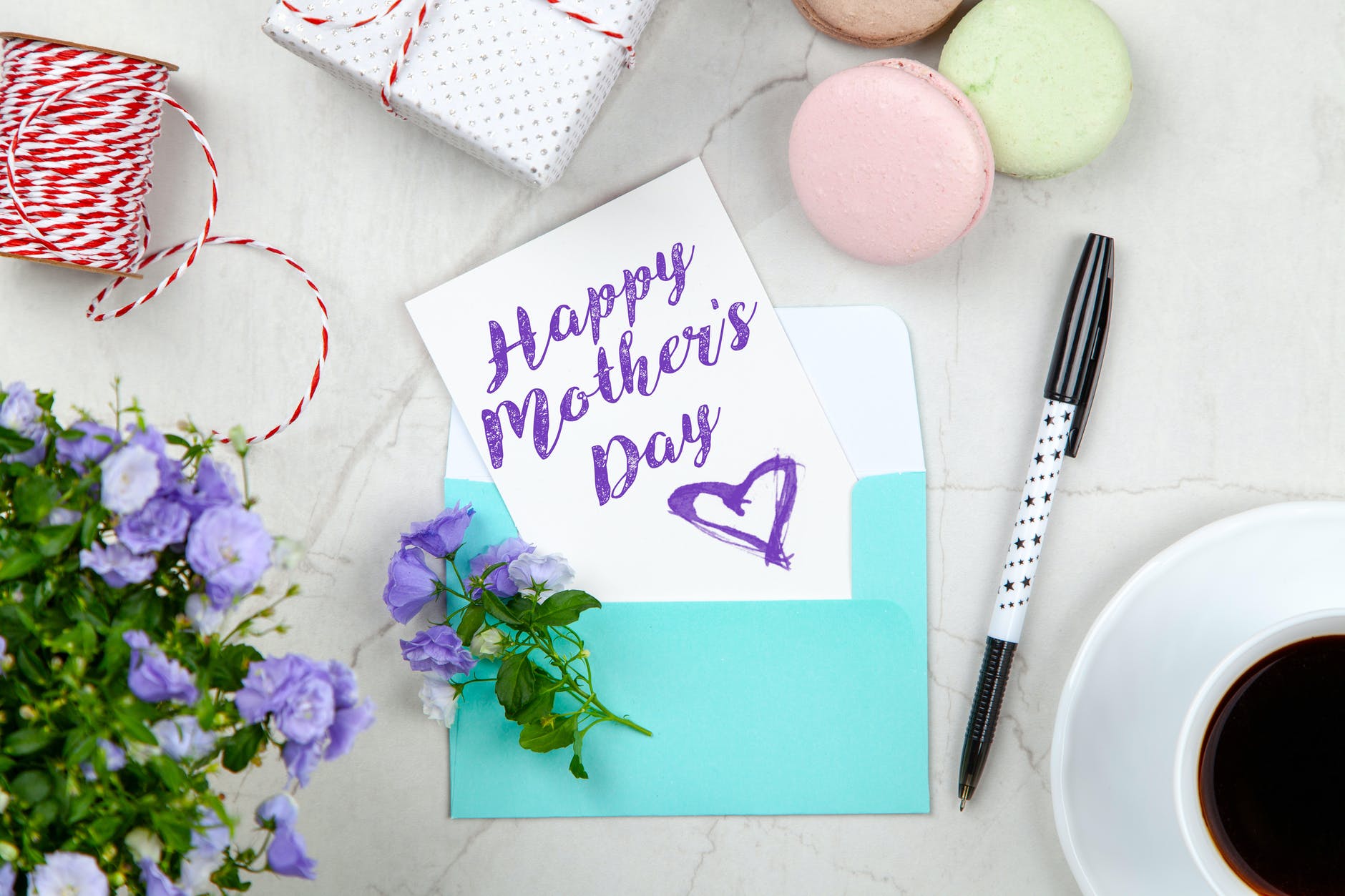 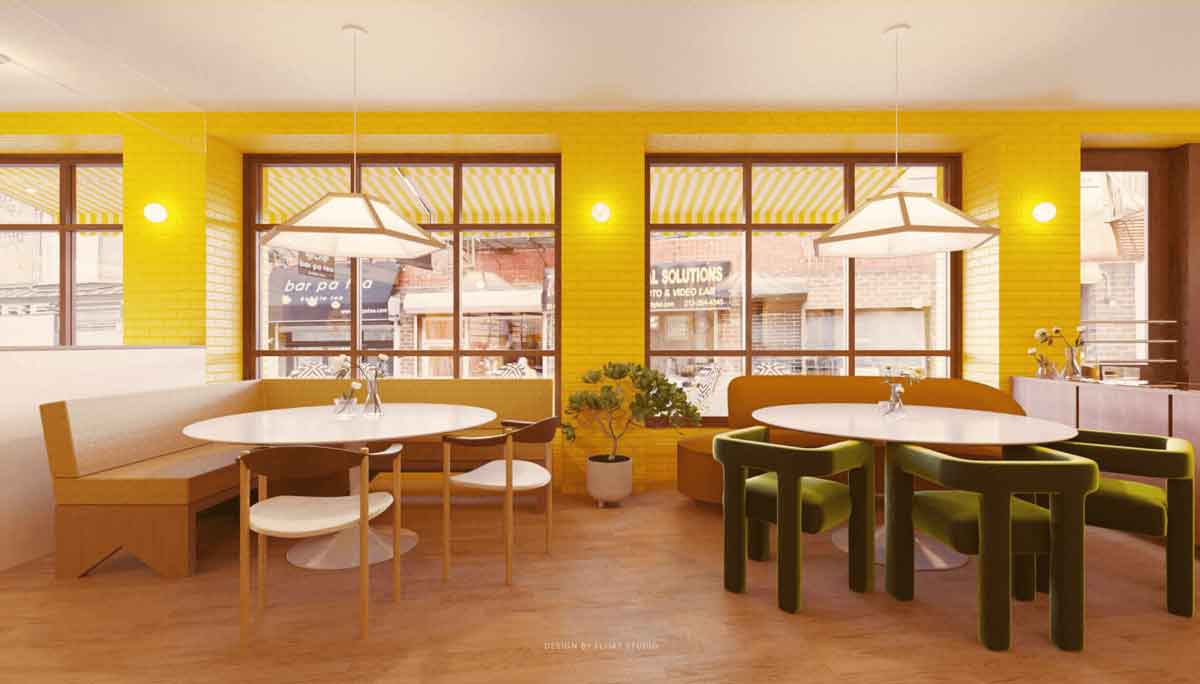 LOOK: Bumble is opening a café where matches can meet, dine, and date