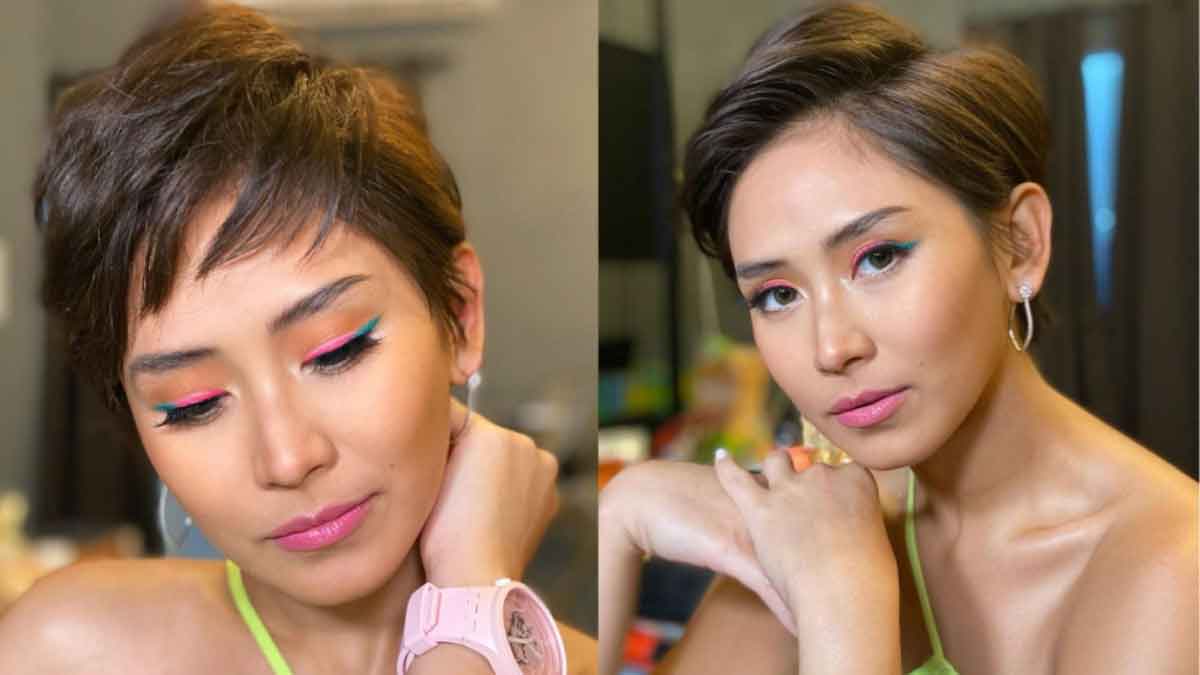 Sarah G’s “Laida Magtalas 3.0” stage is turning all the heads!

OPM icon Sarah Geronimo surprised all of social media on Sunday with a new hairstyle, sporting her shortest ever cut ever since entering the showbiz industry.

Debuting her new ‘do during the Landers Superstore’s 5th anniversary virtual event for which she and husband Matteo Guidicelli are ambassadors, Sarah stunned the crowd with a ravishing pixie haircut while singing the brand’s jingle alongside Guidicelli.

As shocking as the bold new look was, celebrities embraced the change with excitement, with fellow Kapamilya star Anne Curtis commenting under Laurel’s post: “GANDA!!!” written in all caps.

Netizens also likened Sarah’s new look to that of another music icon and fellow The Voice Philippines coach: Lea Salonga, who also showed off a fresh and chic pixie cut a couple of years back.

Since getting married to celebrity Matteo Guidicelli, Sarah Geronimo has largely dodged the limelight of live entertainment, including her staple gig during every Sunday’s “ASAP Natin ‘To” to focus on her married life.

She nonetheless made her much-awaited comeback at last March’s “Tala: The Film Concert,” which proved to be a huge hit despite a pandemic-embattled music industry. The digital film concert was Sarah’s first live performance since getting married as well as her first full-length performance since February 2020’s “Unified,” where she shared the stage with Regine Velasquez-Alcasid. 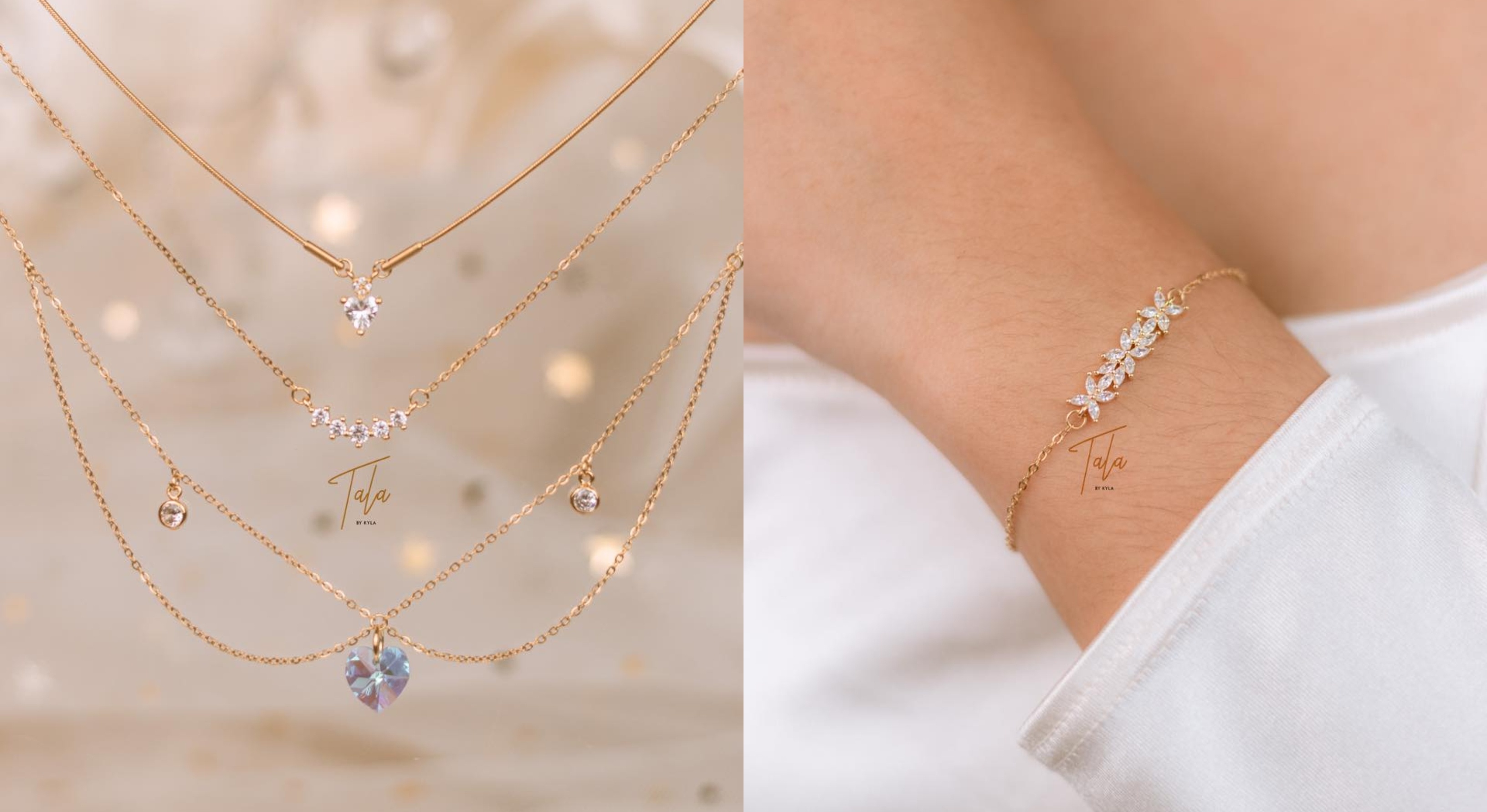 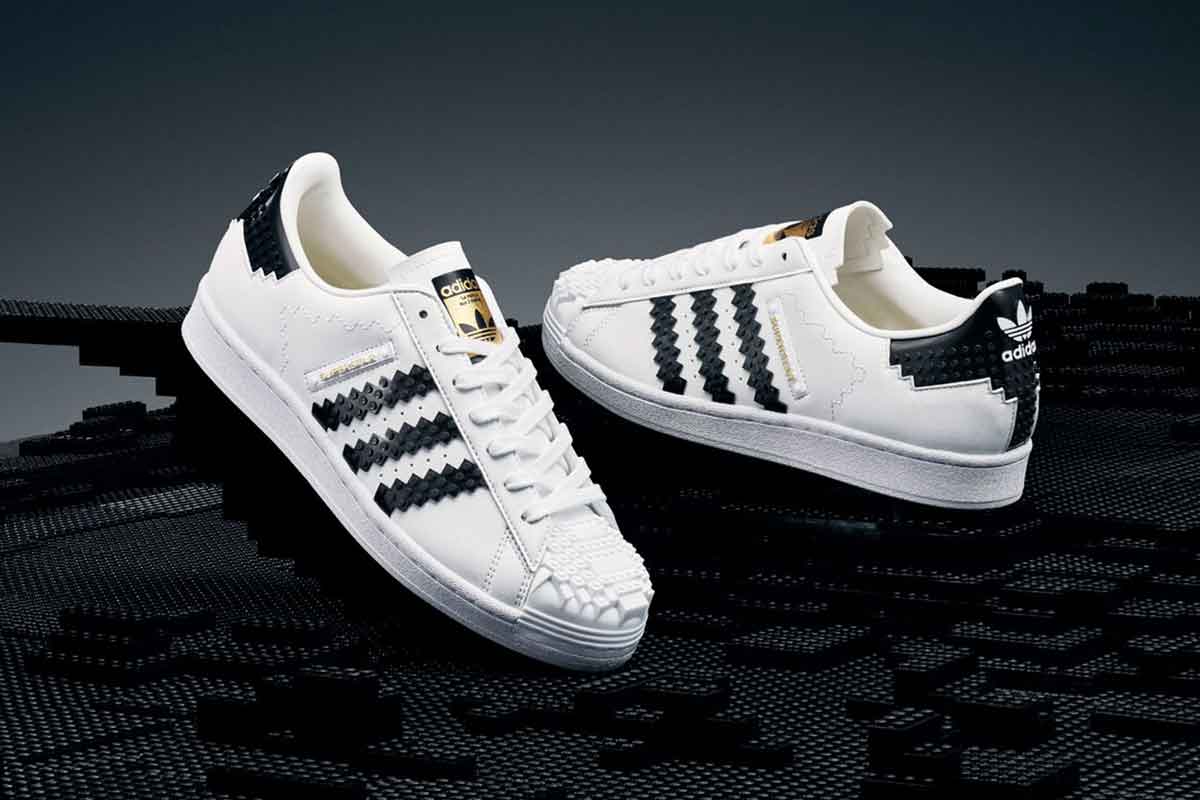 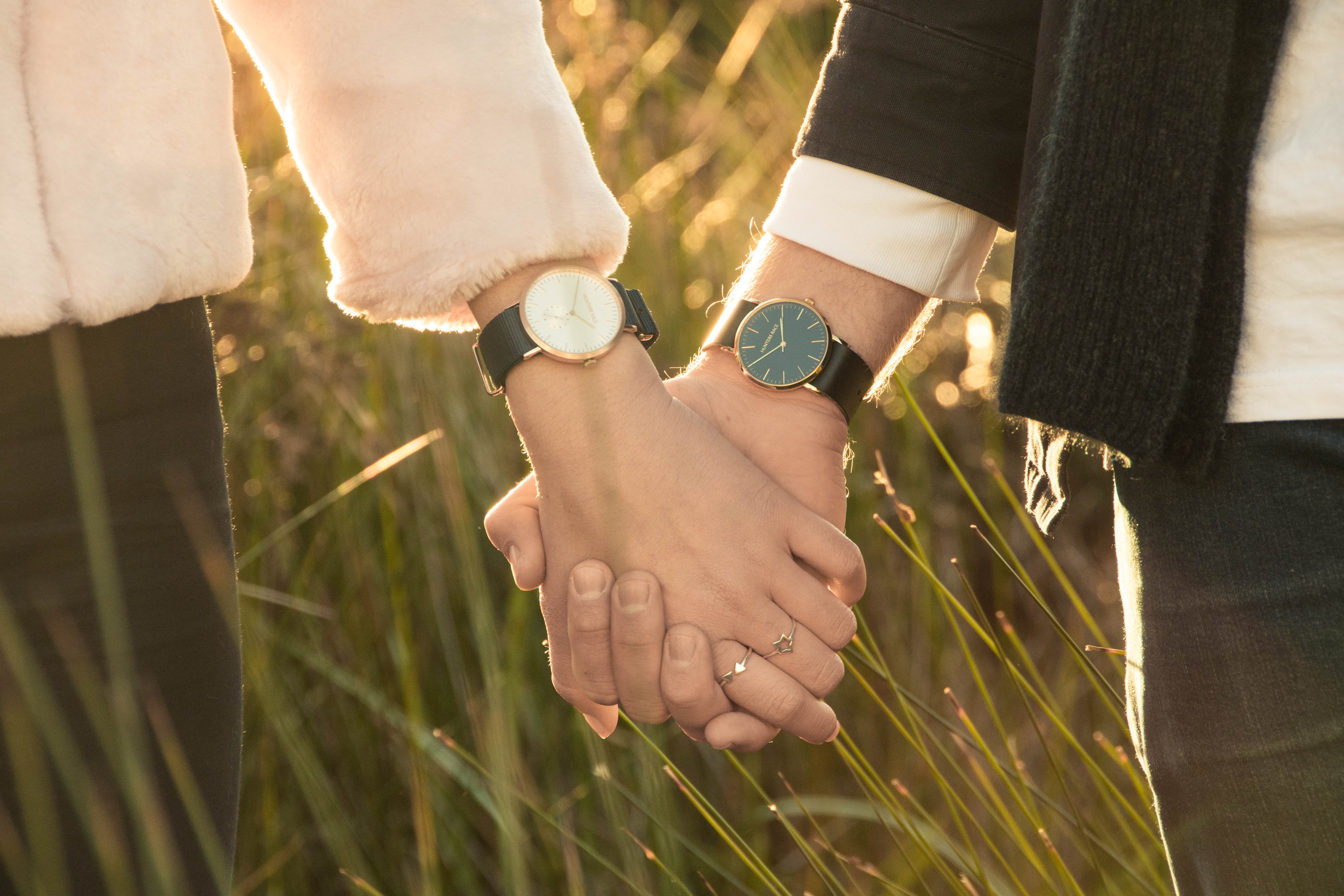