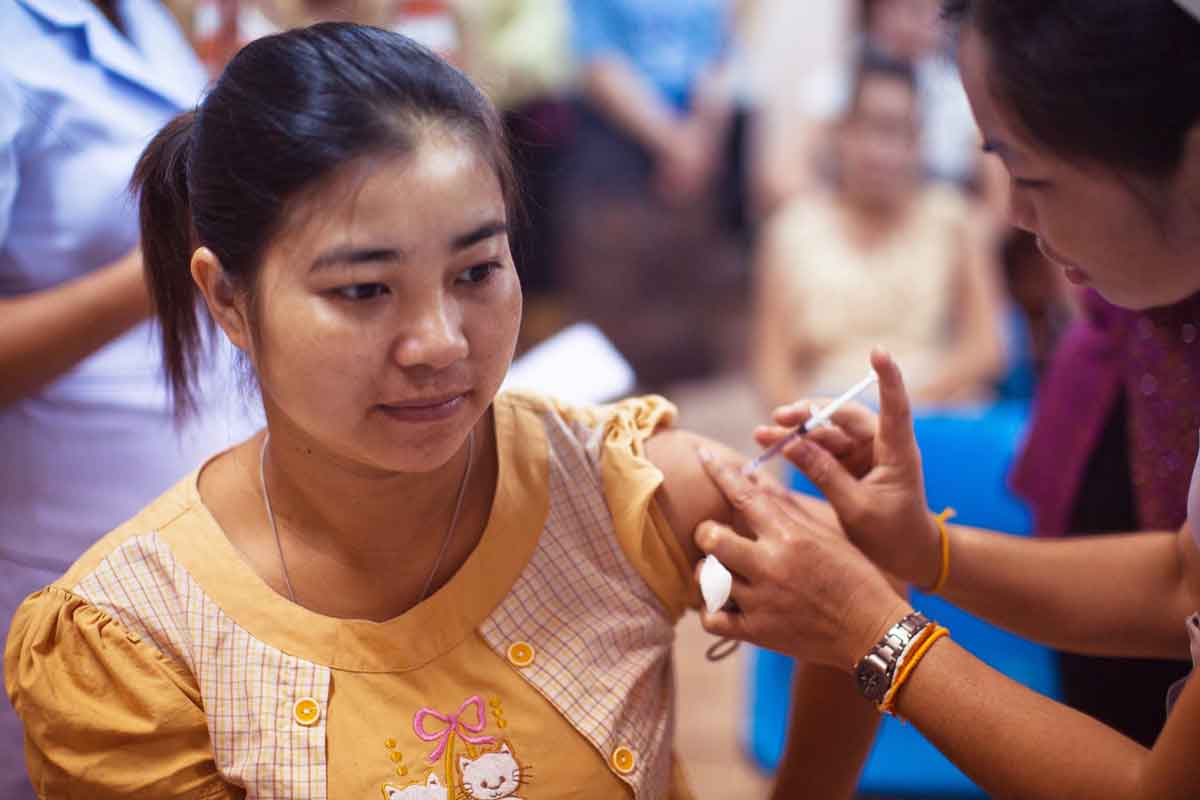 Makati City Mayor Abigail ‘Abby’ Binay and the Department of Health (DOH) confirmed that a healthcare worker failed to inject a COVID-19 vaccine to a netizen after a now-viral video made rounds online.

Over the weekend, a video of a woman who failed to get vaccinated caused panic online. Most sentiments were particularly focused on the possibility of experiencing the same circumstances.

Makati City Mayor Binay immediately issued a statement addressing the situation that raised concerns not just among Makati citizens but Filipinos living in other parts of the nation as well.

“It was human error on the part of the volunteer nurse that was immediately corrected,” she began.

The local chief executive of Makati clarified that the woman who posted the video eventually received its COVID-19 vaccine jab.

She also sought understanding from the public given the situation where the government is having a hard time getting vaccinators.

She further lambasted efforts to politicize the situation, saying it poses challenges in the local and national government’s vaccination efforts.

Meanwhile, Health Secrerary Francisco Duque III assured that an investigation related to the issue being conducted.

“Sa pagdating ng mas maraming bakuna sa bansa, we will continue to improve our speed, scale, and quality of service,” he added.

“The Secretary of Health assures the public that this incident is being taken seriously and immediate improvements in the protocol shall be made to ensure we limit the chances of this from happening again,” the Department of Health said in its statement.

The Philippine government aims to inoculate 58 million out of the 108 million Filipinos to achieve herd immunity in the country. 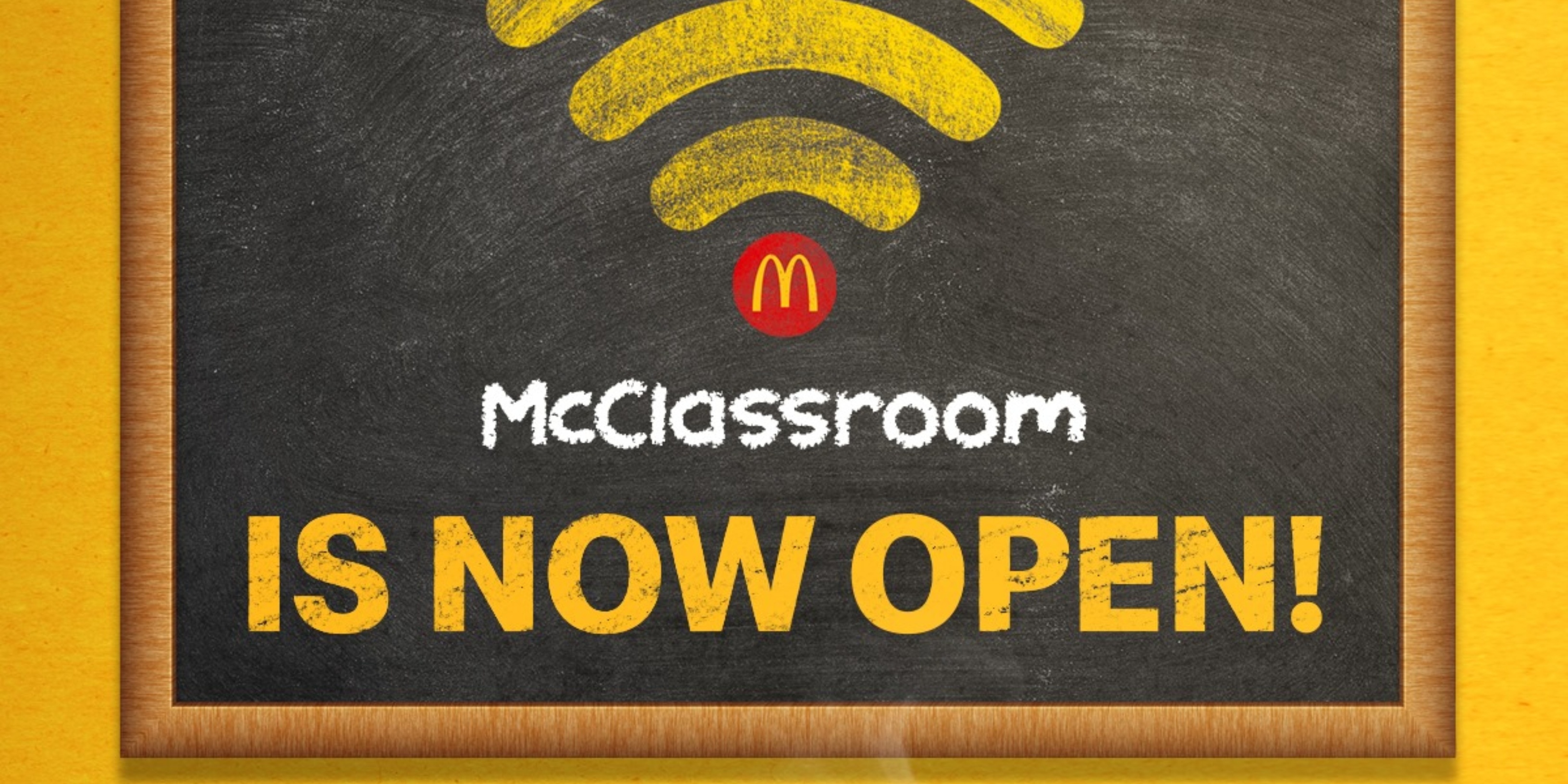