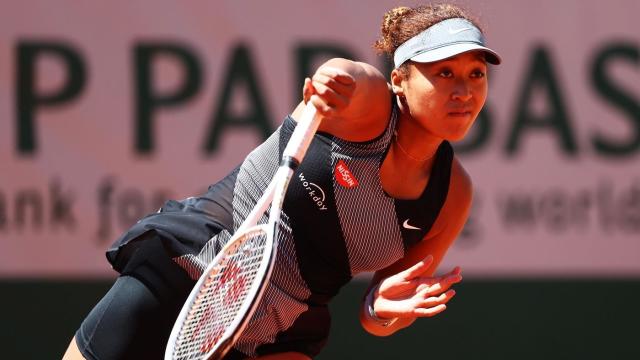 Tennis superstar Naomi Osaka stirred up controversy on Sunday after avoiding the media at the French Open.

Following a straight set victory against Romanian World No. 63 Patricia Maria Tig, Osaka opted to skip out on the press conference, leading the organization to fine her $15,000 (roughly P715,000).

The decision to step away from media sessions was announced earlier last week, when Osaka posted on social media to say that she had “often felt that people [had] no regard for athletes’ mental health.”

She went on to detail how hard it was for athletes to be subject to questions surrounding their performance and assured journalists that the decision was “nothing personal.”

Grand Slam officials have asked for Osaka’s reconsideration on the decision, but were unsuccessful.

“Naomi Osaka today chose not to honour her contractual media obligations. The Roland-Garros referee has therefore issued her a $15,000 fine, in keeping with article III H. of the Code of Conduct,” they said in a statement. “The mental health of players competing in our tournaments and on the Tours is of the utmost importance to the Grand Slams.”

If the 23-year old tennis star continues to shirk “obligations,” officials say she could be at risk of default from the tournament and may even be suspended from other competitions.

“We want to underline that rules are in place to ensure all players are treated exactly the same, no matter their stature, beliefs or achievement,” their statement continued. “As a sport there is nothing more important than ensuring no player has an unfair advantage over another, which unfortunately is the case in this situation if one player refuses to dedicate time to participate in media commitments while the others all honour their commitments.”

Osaka tweeted later on in response to the suspension threat: “Anger is a lack of understanding. Change makes people uncomfortable.”

She then stunned the tennis world on Monday, May 31, after announcing that she is withdrawing from this year’s French Open. Osaka explained that her mental health struggles has been getting in the way and she should focus on self-care too.

“This isn’t a situation I ever imagined or intended when I posted a few days ago. I think now the best thing for the tournament, the other players, and my well-being is that I withdraw so that everyone can get back to focusing on the tennis going on in Paris,” she wrote on Twitter.

“I never wanted to be a distraction and I accept that my timing was not ideal and my message could have been clearer.”

She went on to say that she has been battling depression since the US Open in 2018. At the time, she won against Serena Williams and got booed by the crowd during the presentation ceremony. Her win was also overshadowed by the umpiring controversy.

Osaka then said that she would take a hiatus from tennis but is looking forward to work with the organizers and help improve the system in the future.

“I wrote privately to the tournament apologizing and saying that I would be more than happy to speak with them after the tournament as the slams are intense,” Osaka said.

“I’m gonna take some time away from the court now, but when the time is right, I really want to work with the tour to discuss ways we can make things better for the players, press, and fans.” 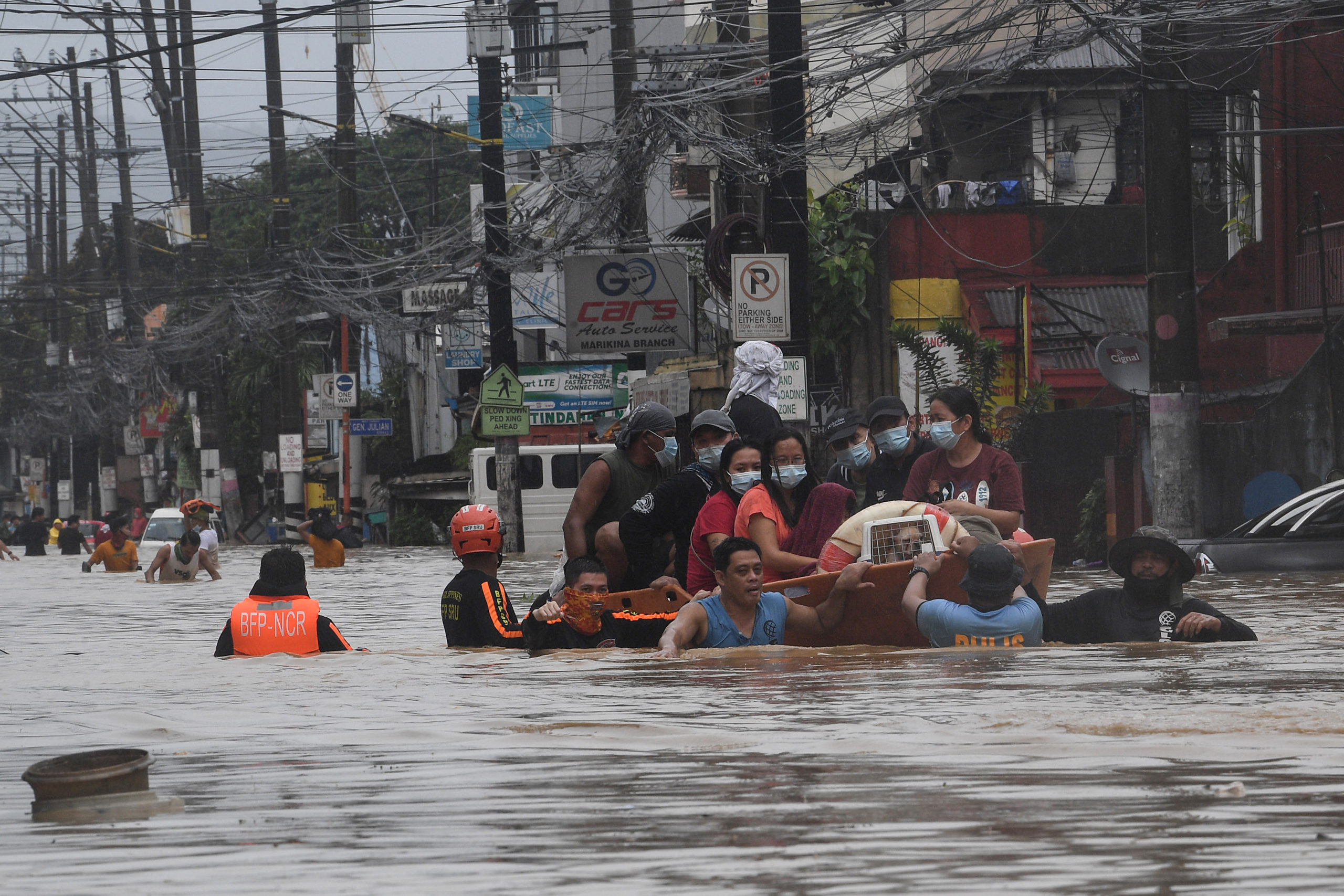 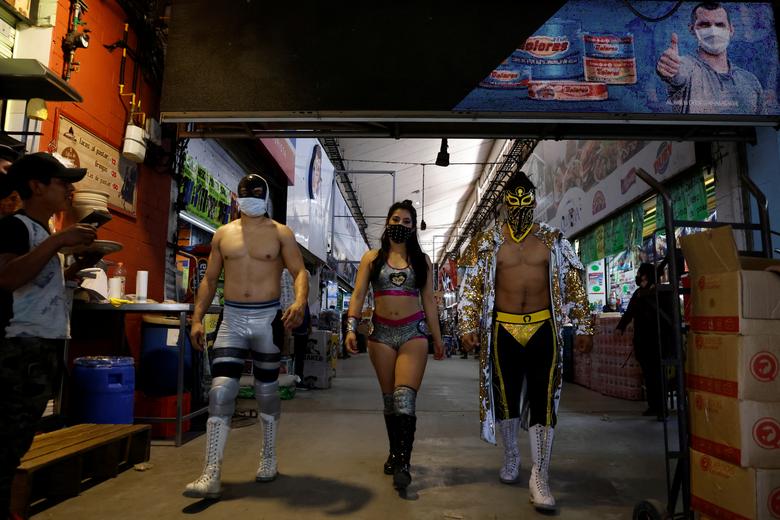