The eye-catching orange Toyota Supra that appeared in the first two “Fast & Furious” films will be up for auction in Las Vegas from June 17 to 19, 2021.

“The car was built by Eddie Paul at The Shark Shop in El Segundo, CA, for the first movie and brought back and modified by the original builder for its role as ‘Slap Jack’s Supra’ in the sequel,” auction house Barrett-Jackson said.

“The Supra would later be returned to original form, with the resplendent Lamborghini Diablo Candy Orange pearl paint and famed Troy Lee-designed ‘Nuclear Gladiator’ motif along the side,” they added.

The car was driven by the late Paul Walker‘s character Brian O’Connor in the 2001 film “The Fast and the Furious.” Some interior and exterior shots of the vehicle were also included in the sequel, “2 Fast 2 Furious.”

Aside from the 1994 Toyota Supra, the 2015 McLaren P1 owned by Canadian musician Deadmau5, and the 2003 custom chopper owned by American professional wrestler Bill Goldberg will be up for auction in the event. 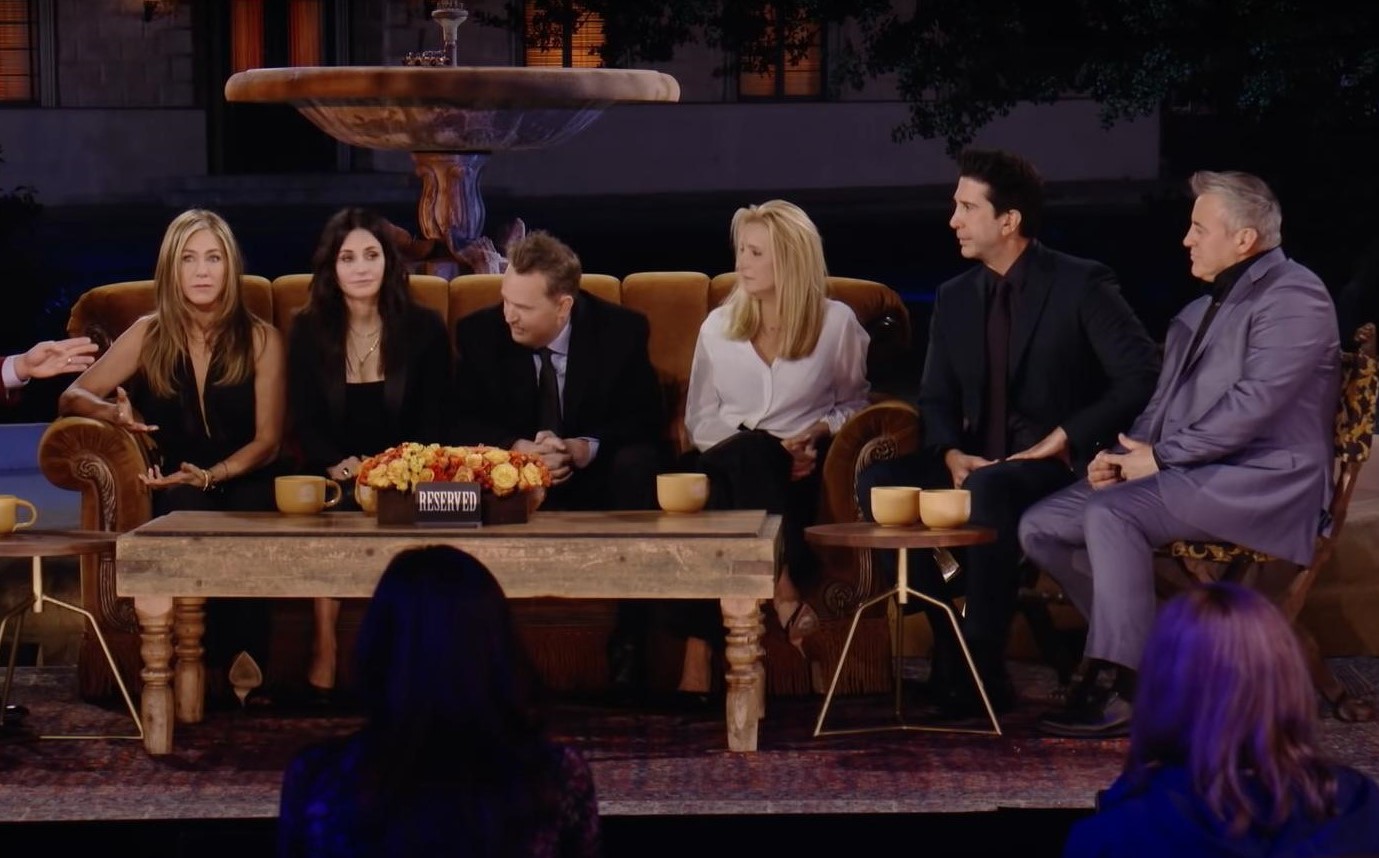 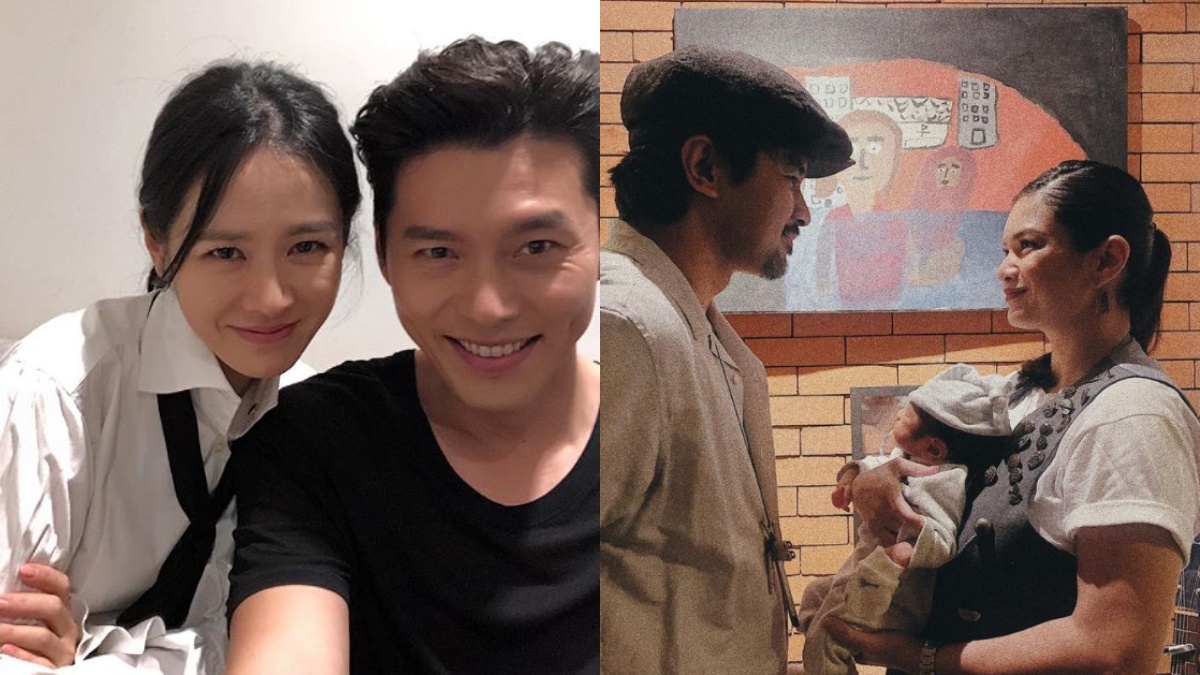 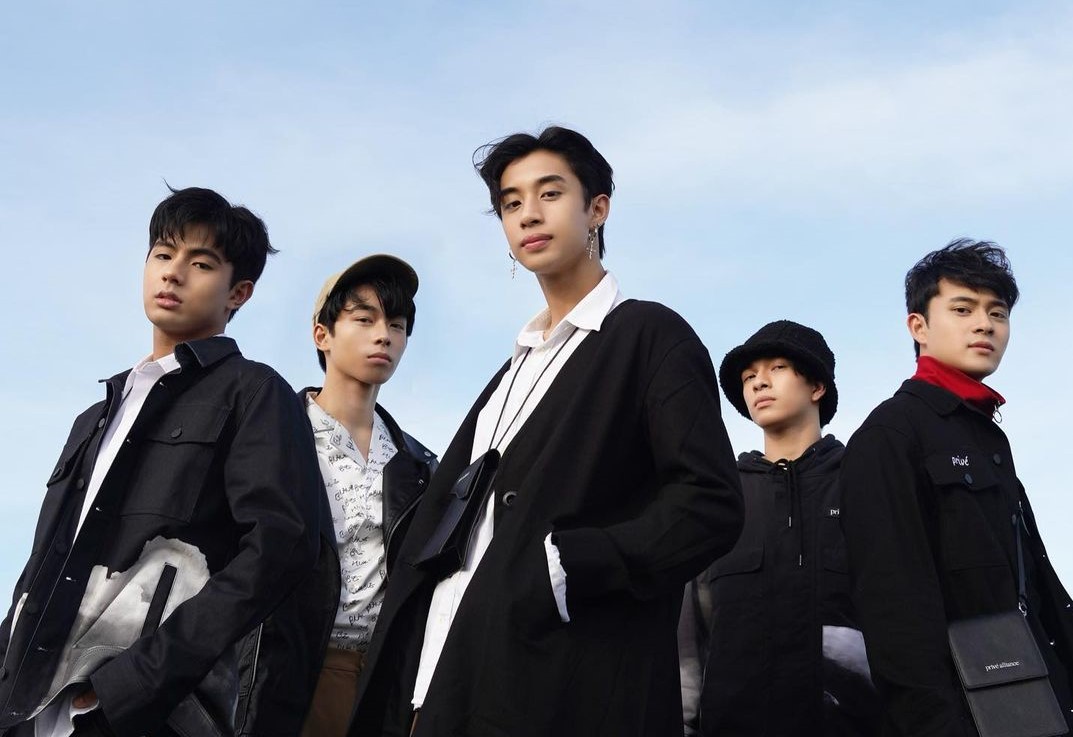 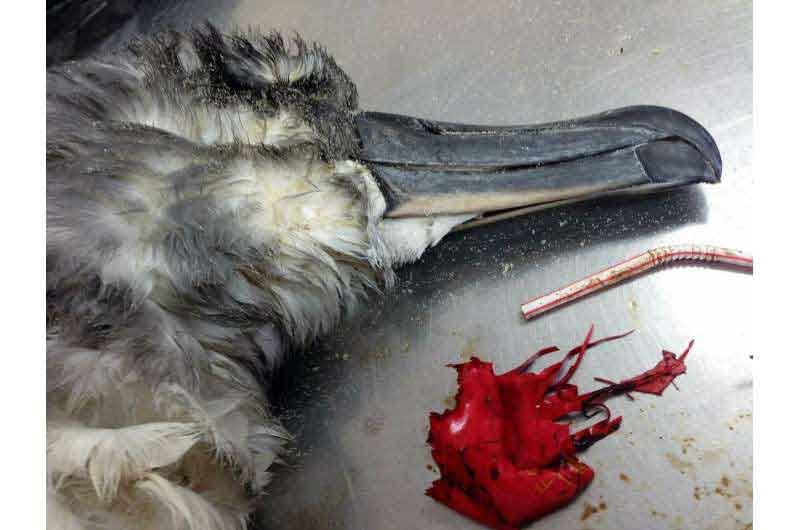 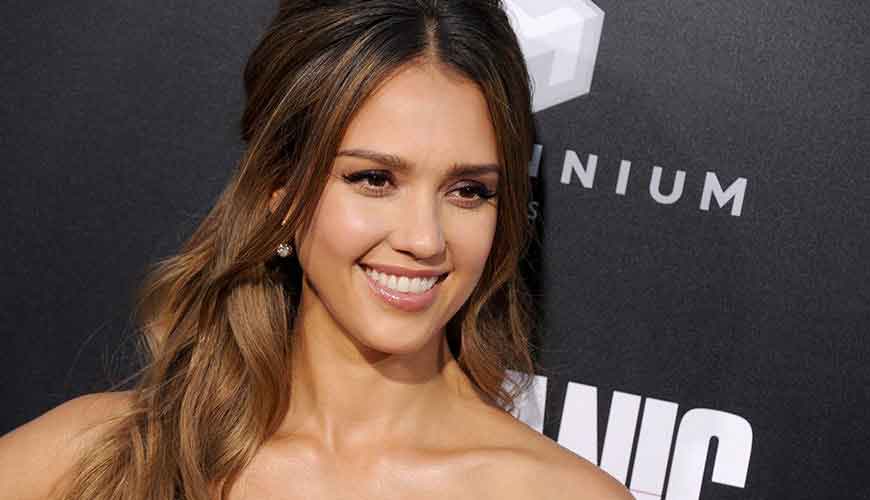 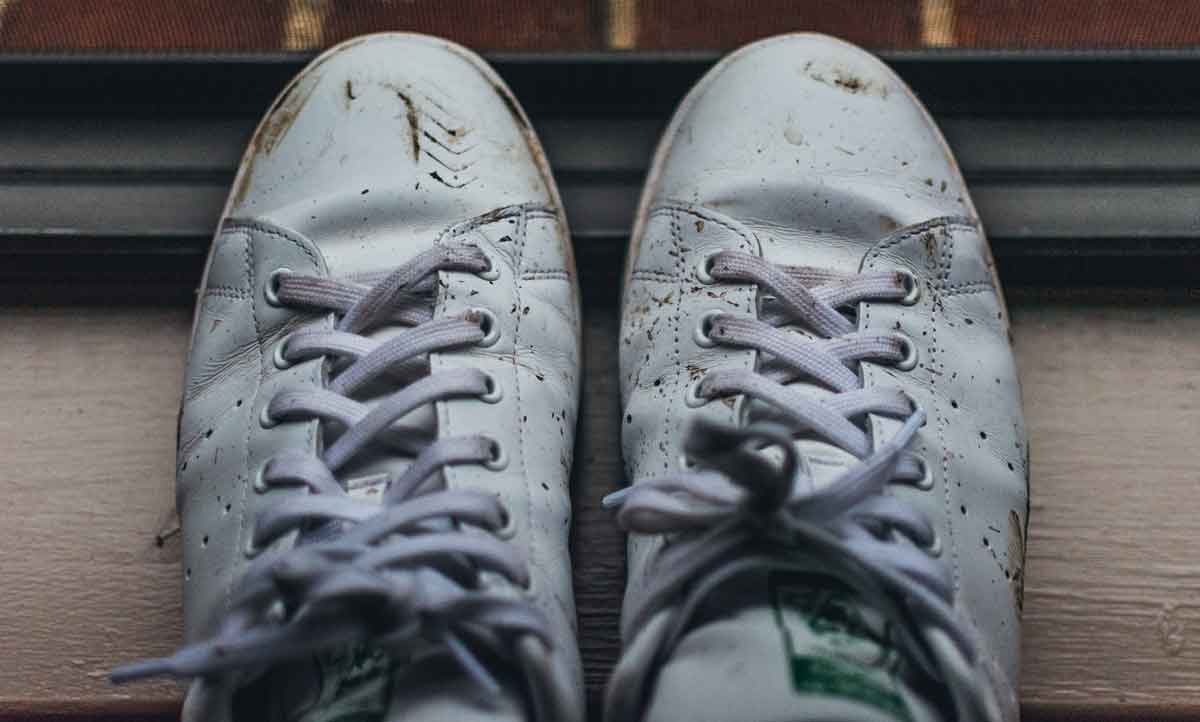 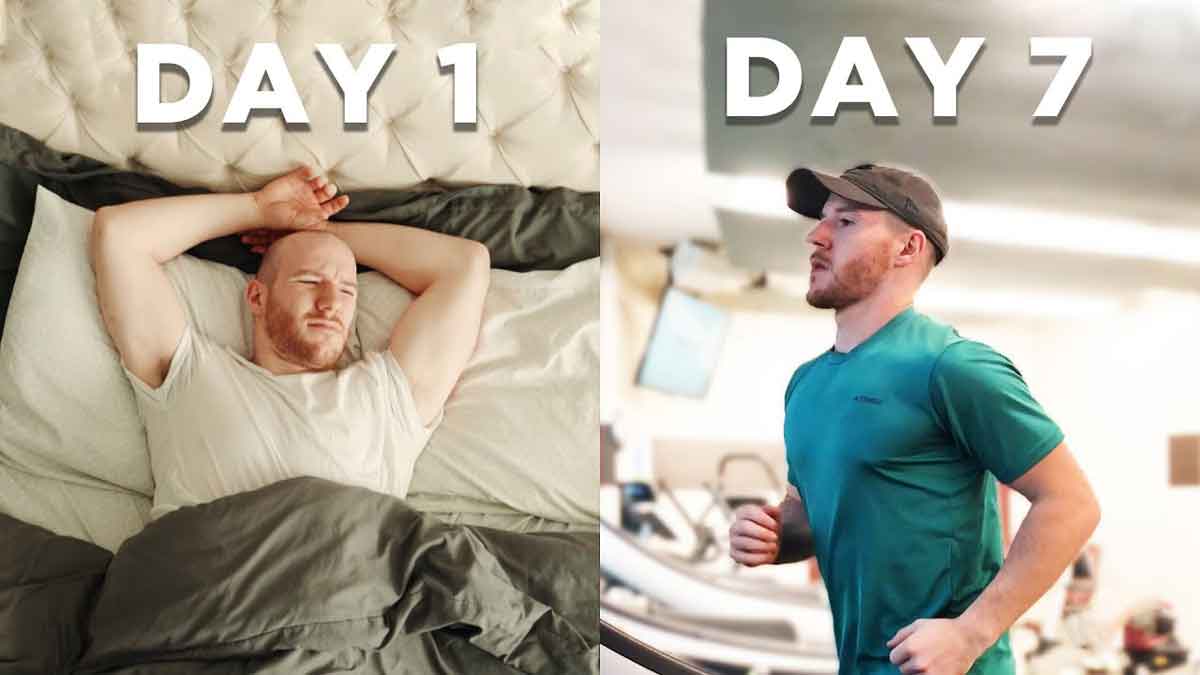 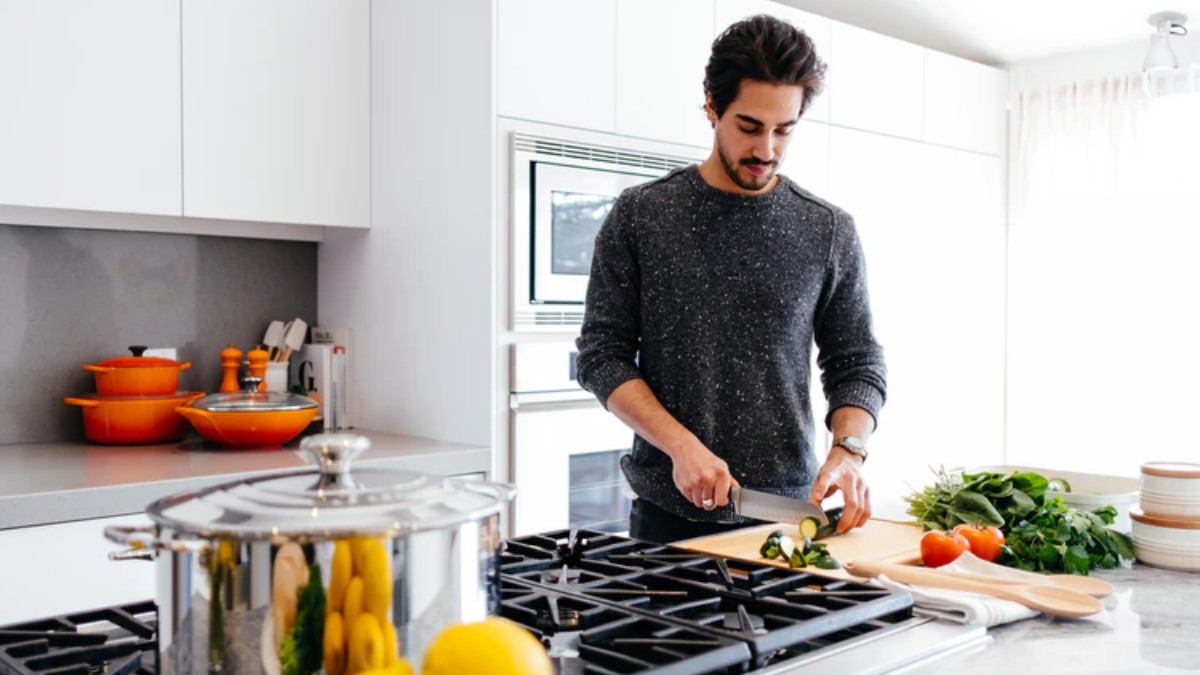 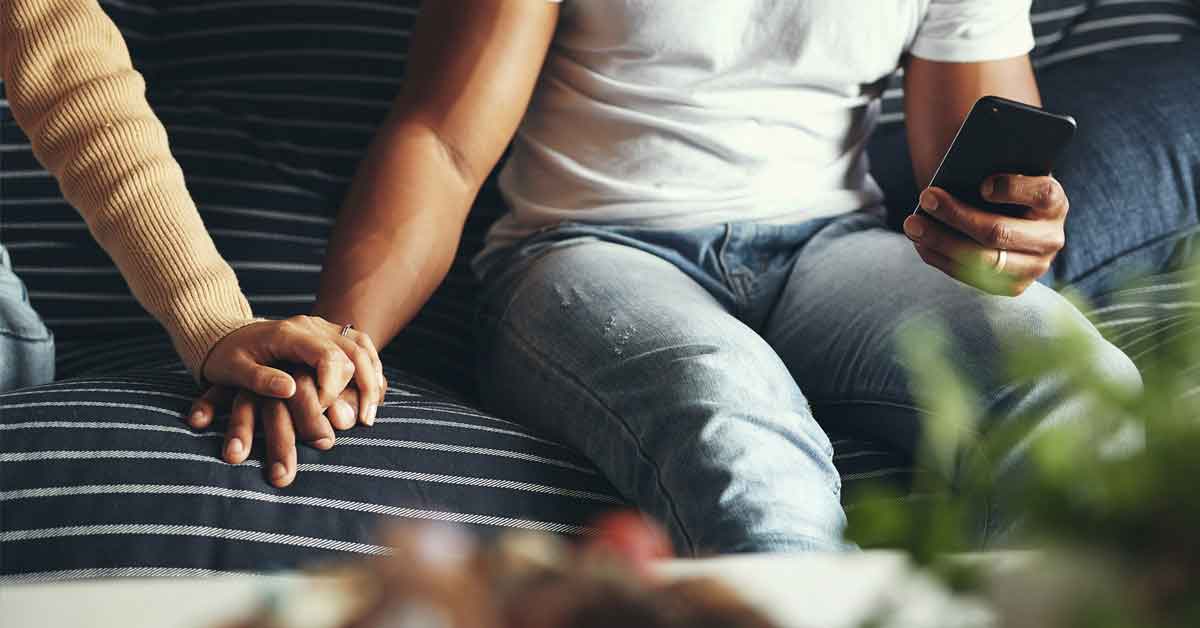 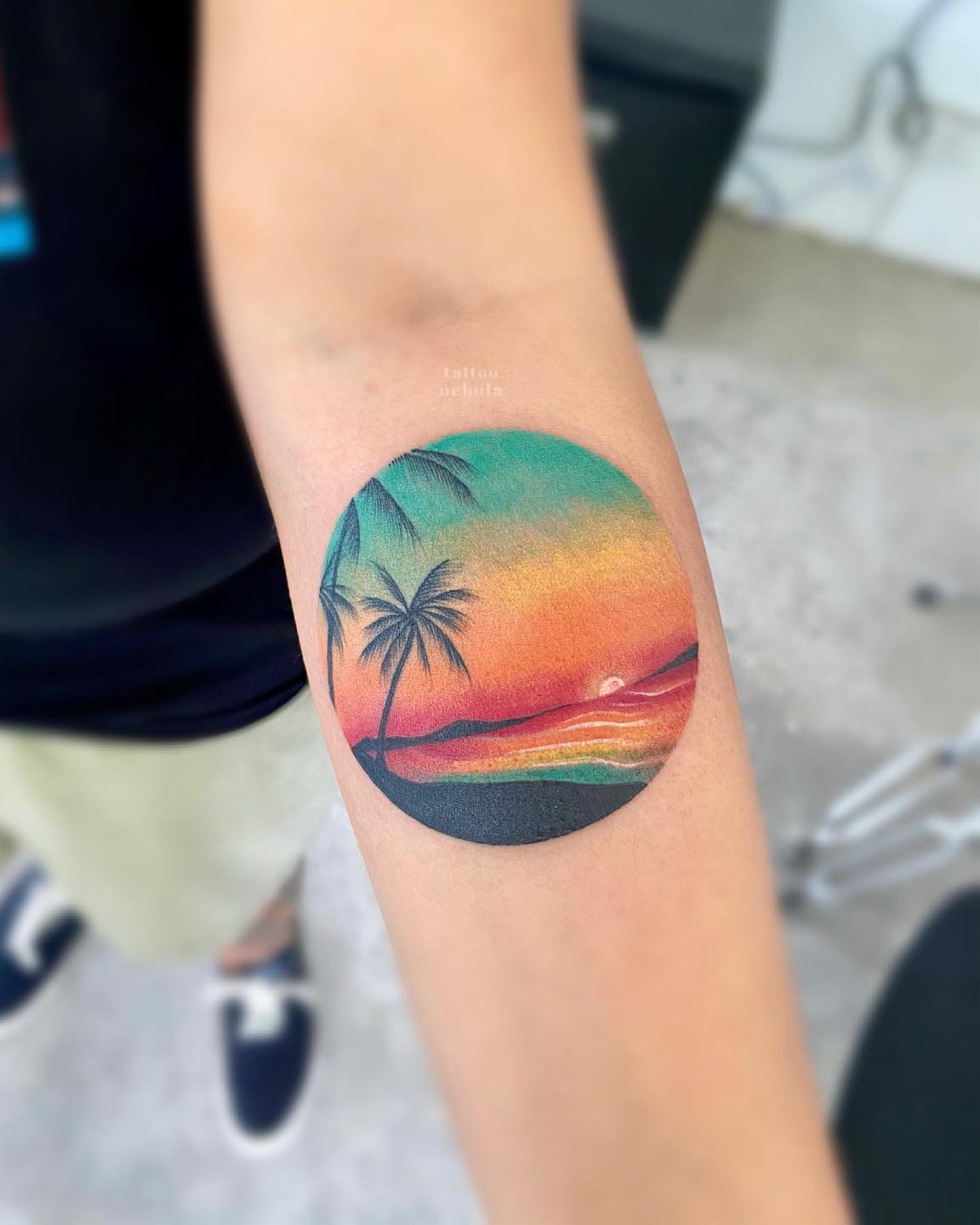 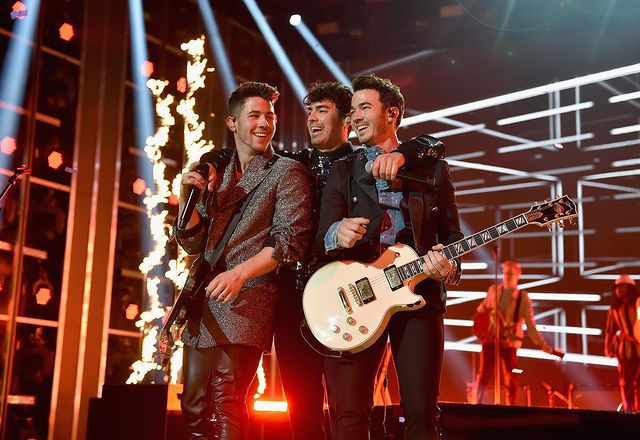 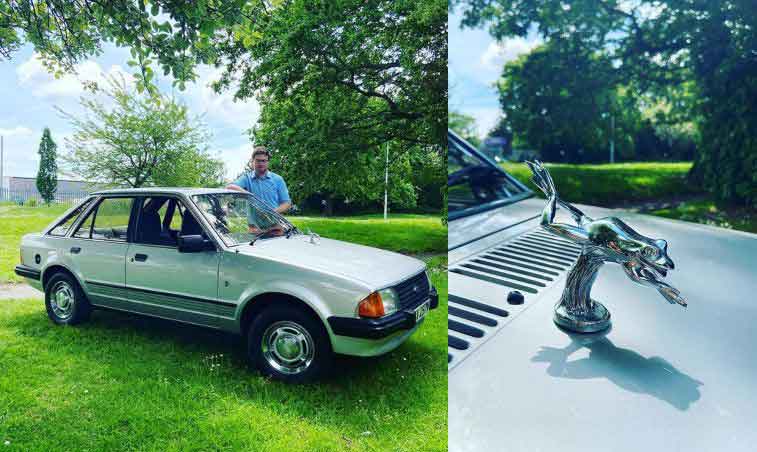