A good sense of humor is attractive, and this is what the dating app Schmooze is founded on. Unlike popular dating apps, users swipe on memes, not people. They get matched with “someone who feels the same about the memes you love,” which makes it easier to get the conversation started.

Vidya Madhavan, the founder of Schmooze, has a degree in mechanical engineering and is a Stanford Business School graduate. With her background, she was able to create an app that combines machine learning and memes. The term “humor algorithm” was coined to describe how individuals are matched based on their meme preferences, according to TechCrunch.

Schmooze is targeted more towards Gen Z’s who have an affinity for meme culture. It was initially conceptualized as an app to foster new friendships, but Madhavan reframed it to become a dating platform. The app will suggest profiles based on user’s biographies and their shared humor. There have since been more than 10,000 downloads across the US since it was beta tested at Stanford, with 200 memes added daily.

A testament that humor can connect people is Madhavan’s marriage. When she was still in India, she cold-emailed 10 people on LinkedIn asking for advice regarding business schools in the US. She got one response with who she exchanged emails over the next few days. All 200 emails were fundamental jokes that eventually led to marriage and the idea for Schmooze.

If being funny is your best trait, this new app might be the place to find a date. Over 90,000 matches have already been made on the app, yet only a few have progressed into making deeper connections via direct messaging. It might still be in Beta but expect to see updates soon. Ulu Ventures invested US$270,000 seed money into the company which could be put into future developments. 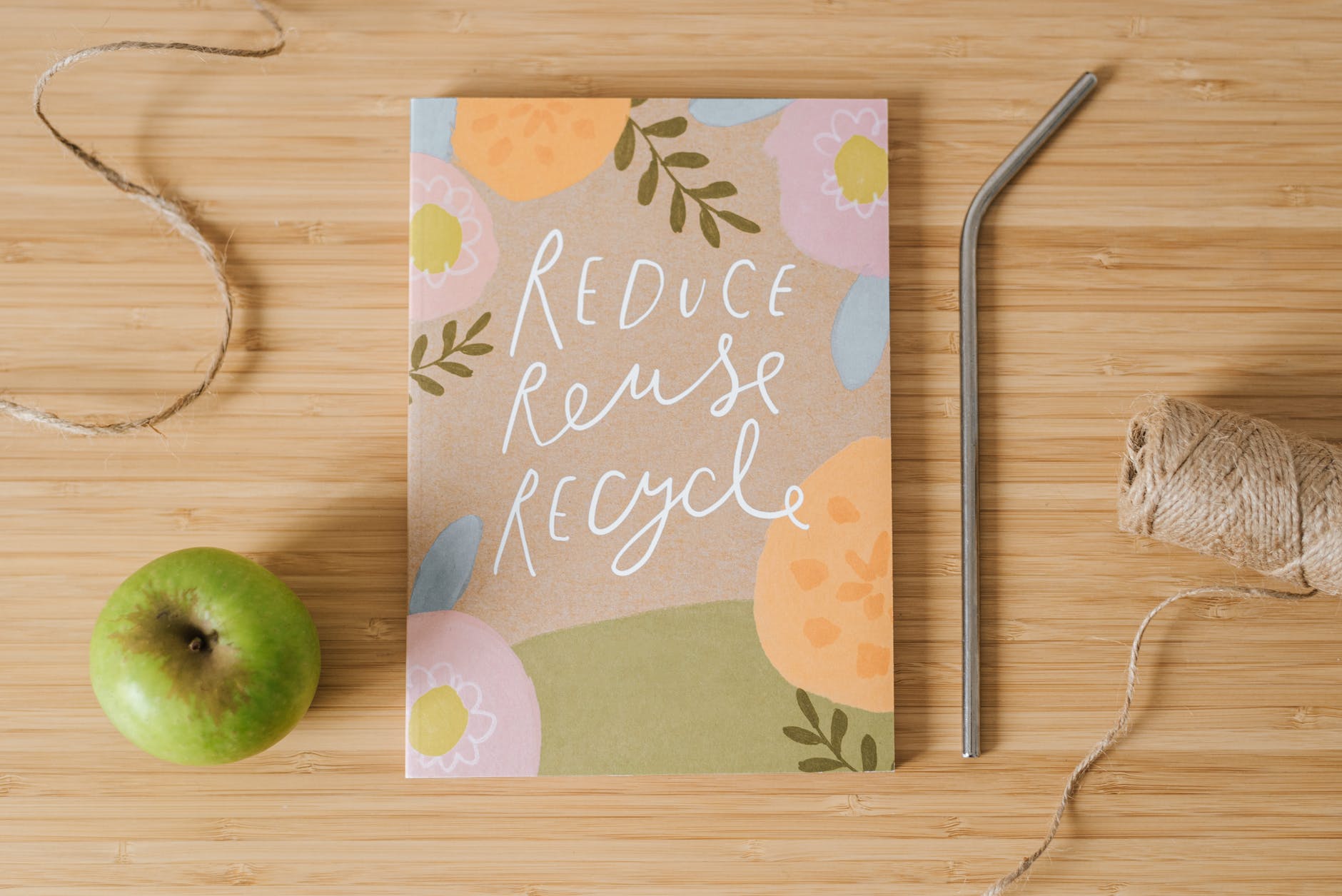 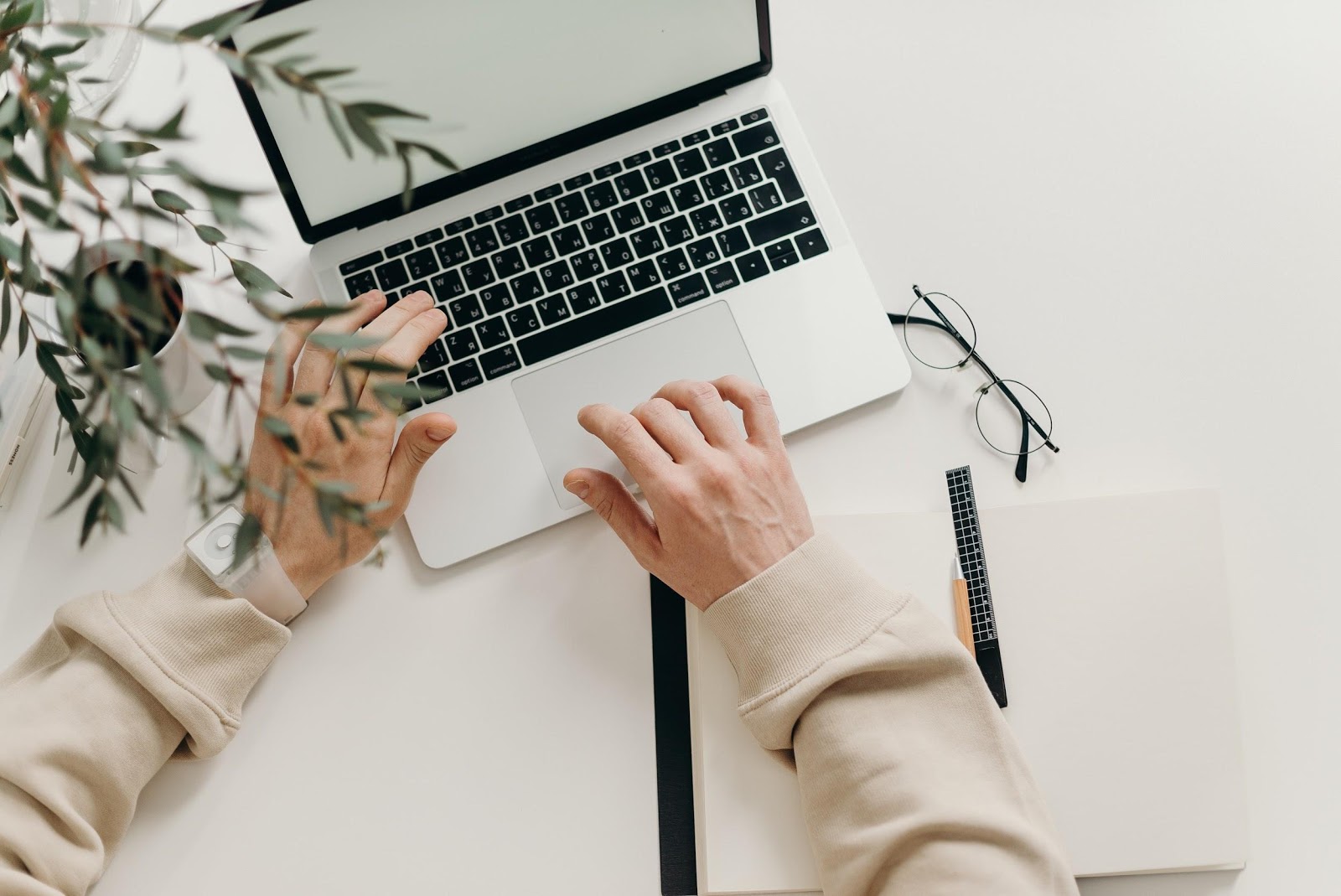 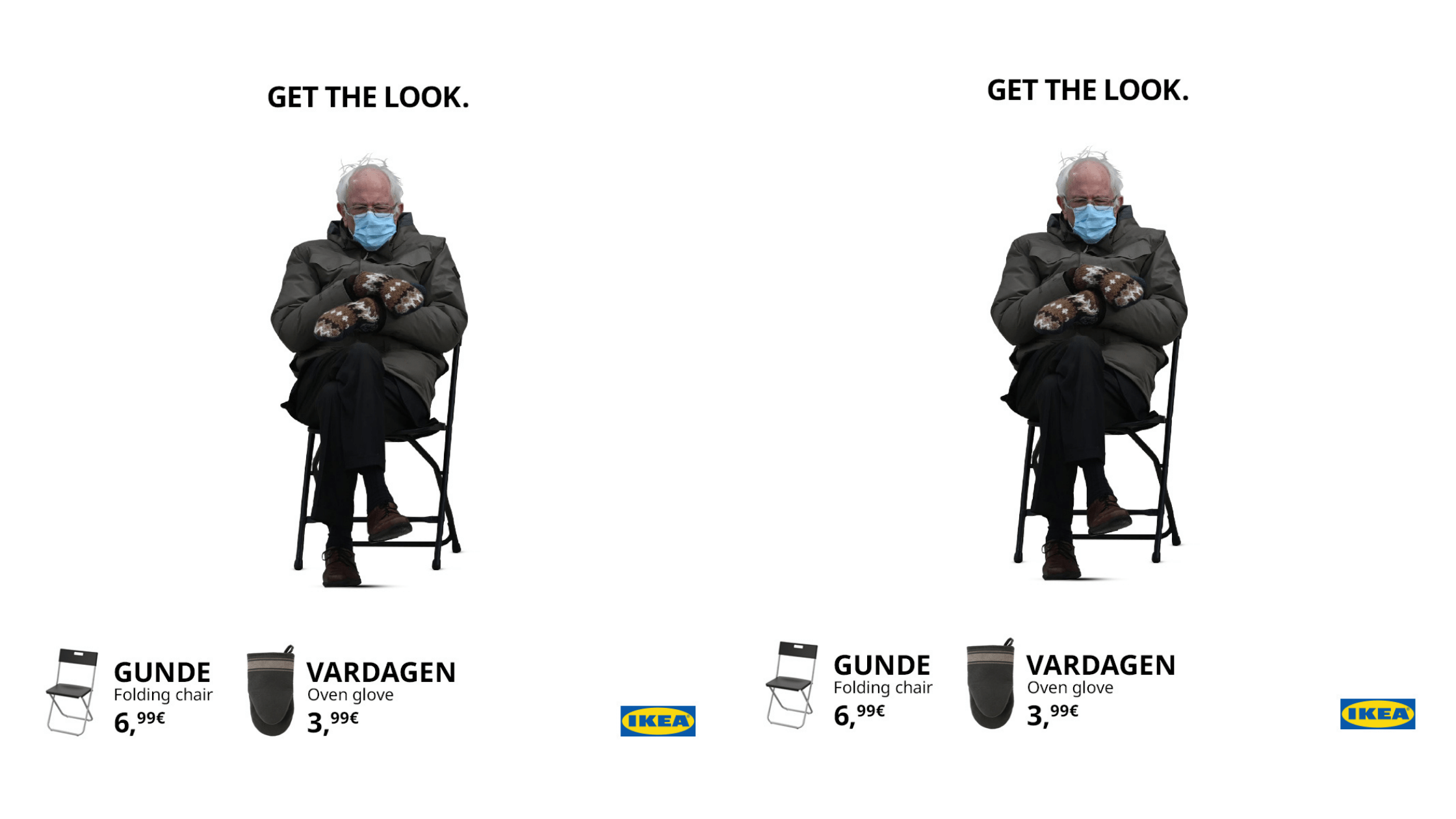 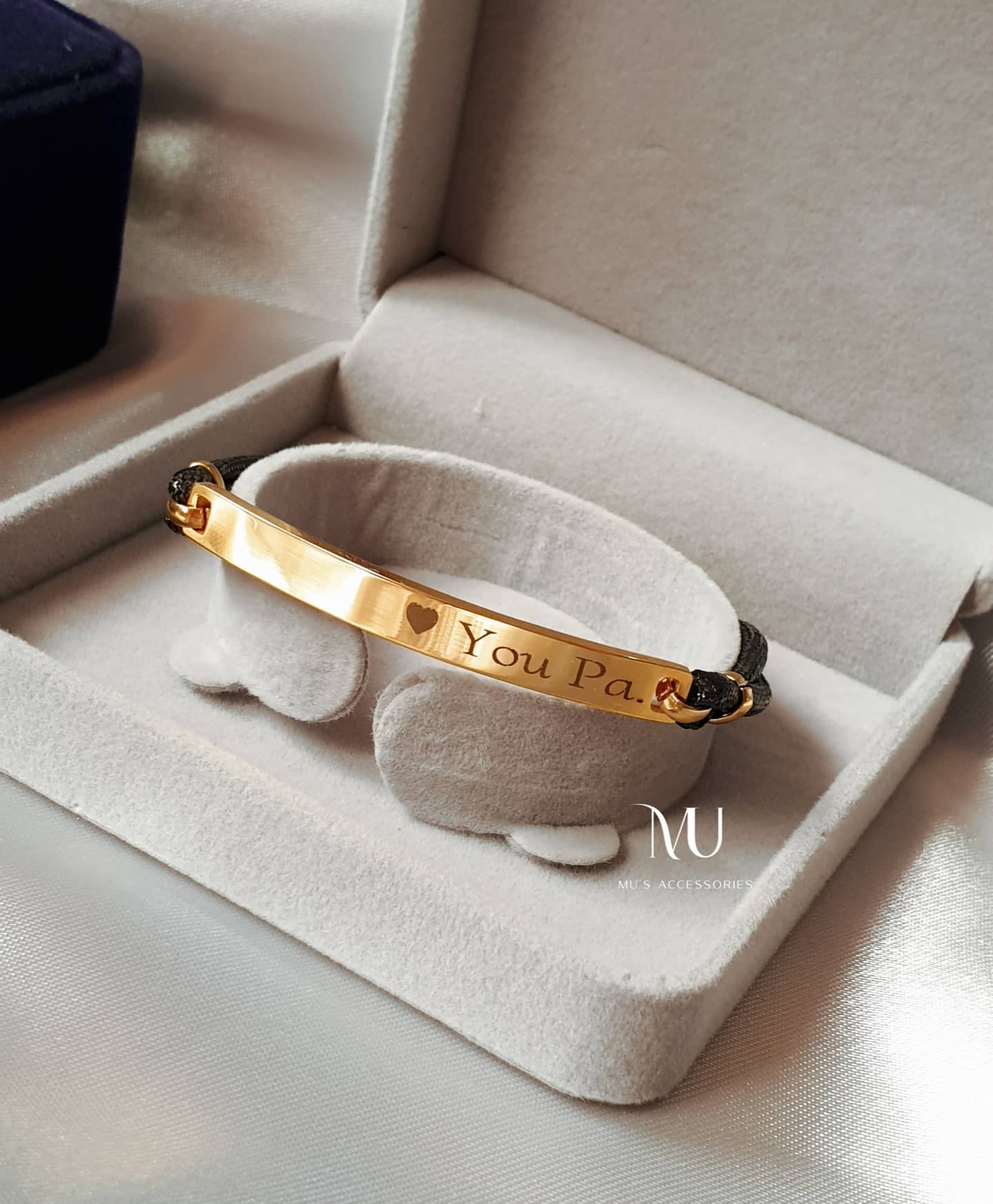